17 Crazy Things Only Creative People Could Come Up With

Every person living on Earth has the potential to be creative. However, there are people whose creativity overflows turning the craziest ideas into reality and it’s these people who can solve problems like it’s an art or even think up something new and interesting. For example, a bicycle that has sneakers instead of wheels.

Bright Side collected a bunch of crazy inventions that, much to our surprise, fulfill their goals partially or even fully.

1. This store sells a $12 chair made of license plates. 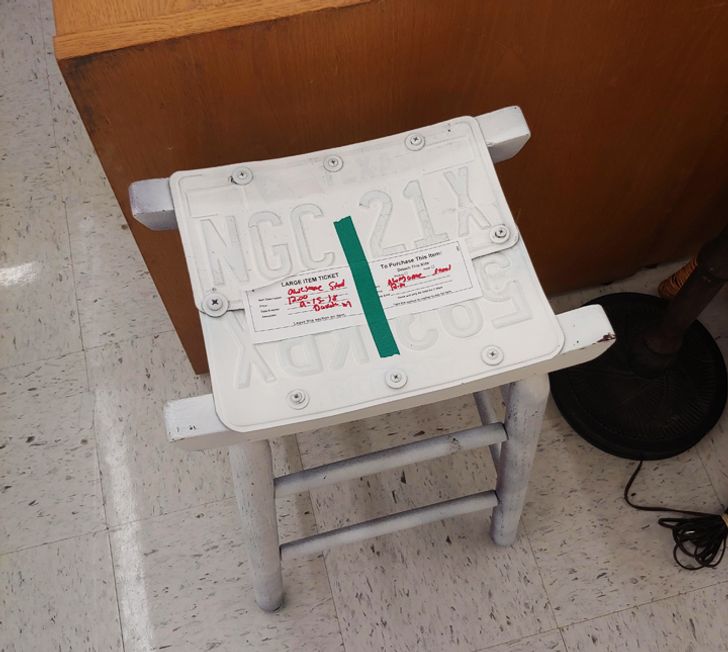 2. It seems this floor was made of broken tiles from the ’80s. 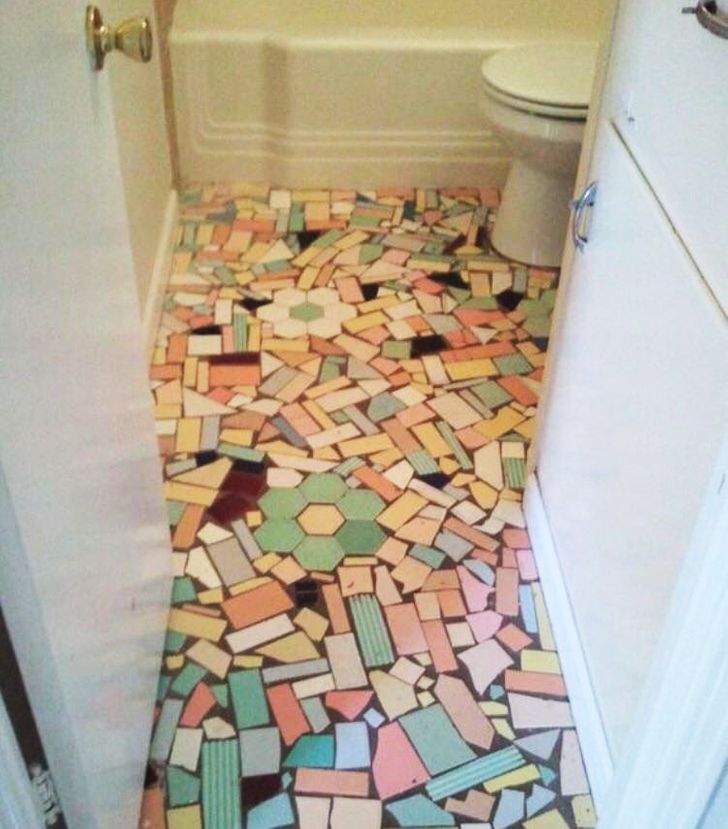 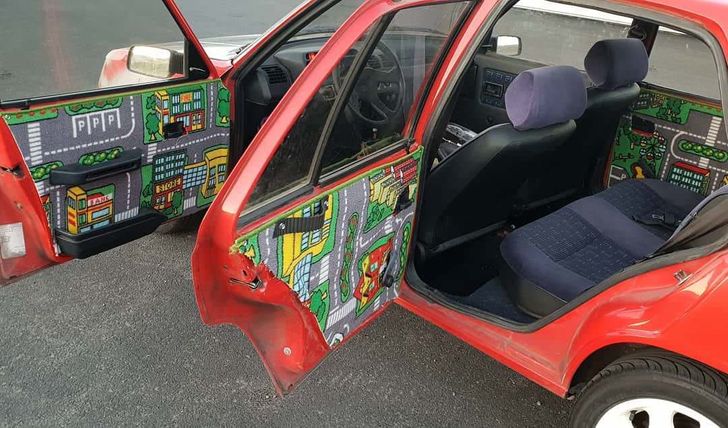 4. When your dad operates at a professional level in robot-making: 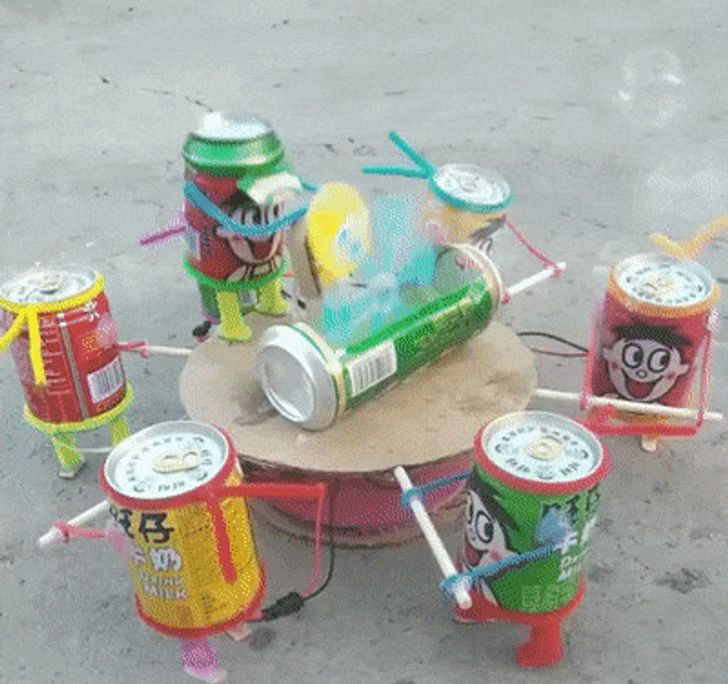 5. A bench that can literally be built within a minute: 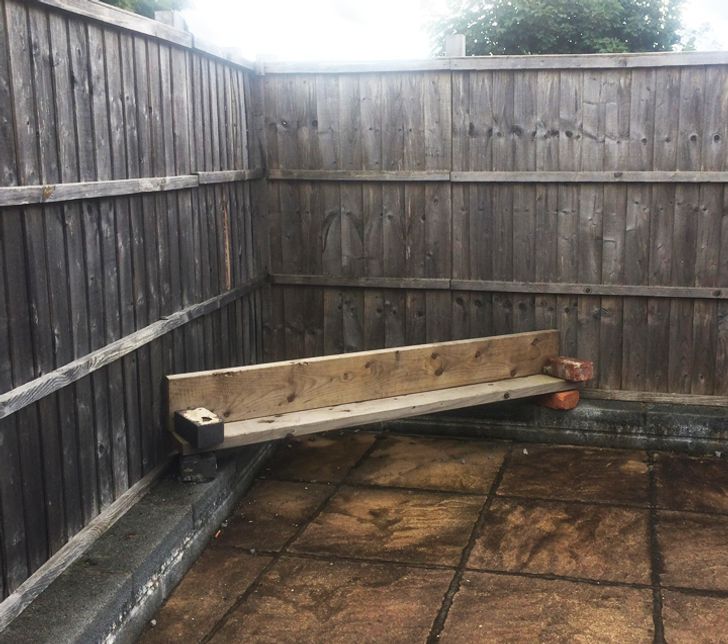 6. “In the UK, we have separate taps for hot and cold water. My boyfriend’s Italian mother stayed in our flat for a week. She bought a glue gun and created this.” 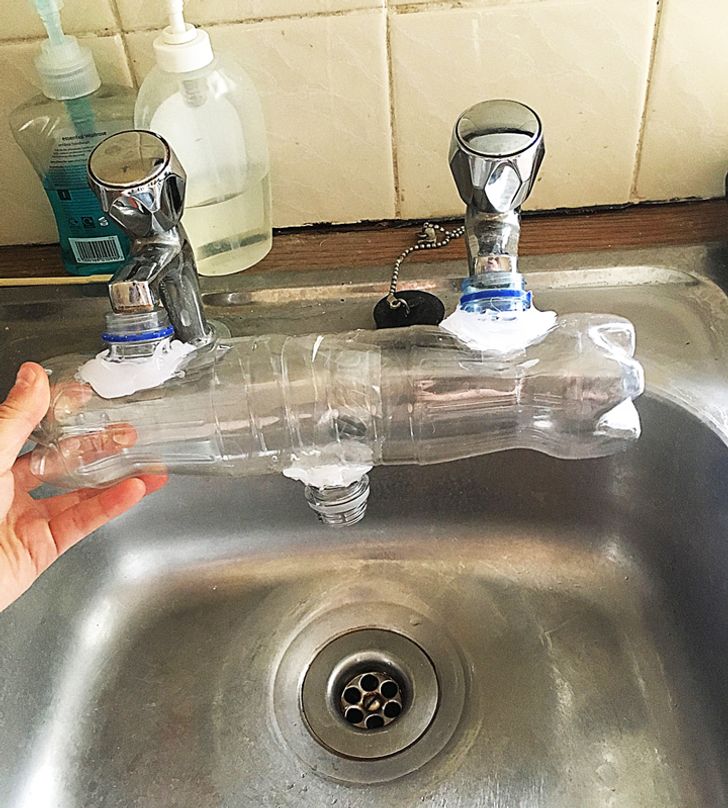 7. When you decided to propose to her during a picnic: 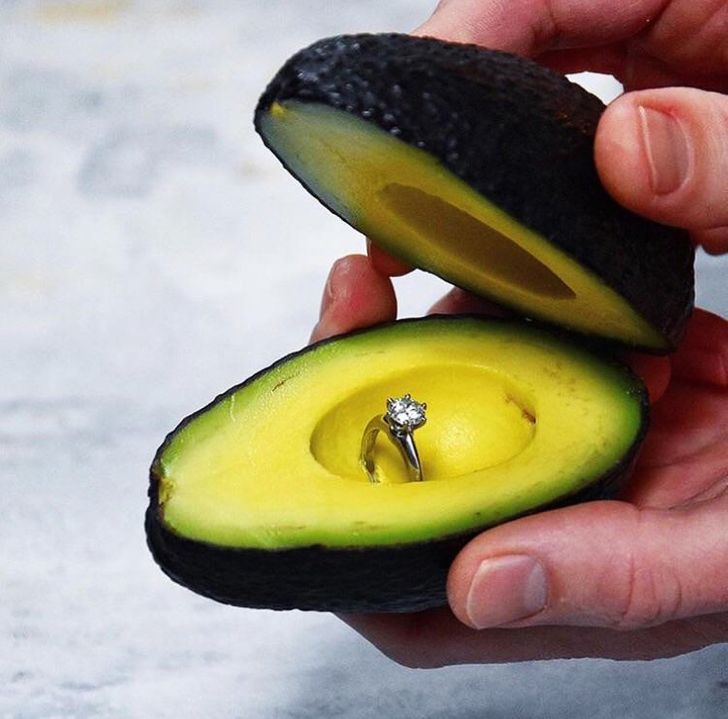 8. Turns out, making a chocolate keyboard is not difficult at all. 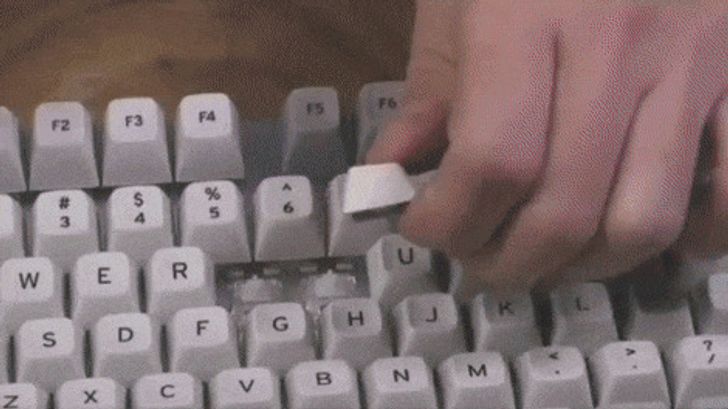 9. When necessity is the mother of invention: 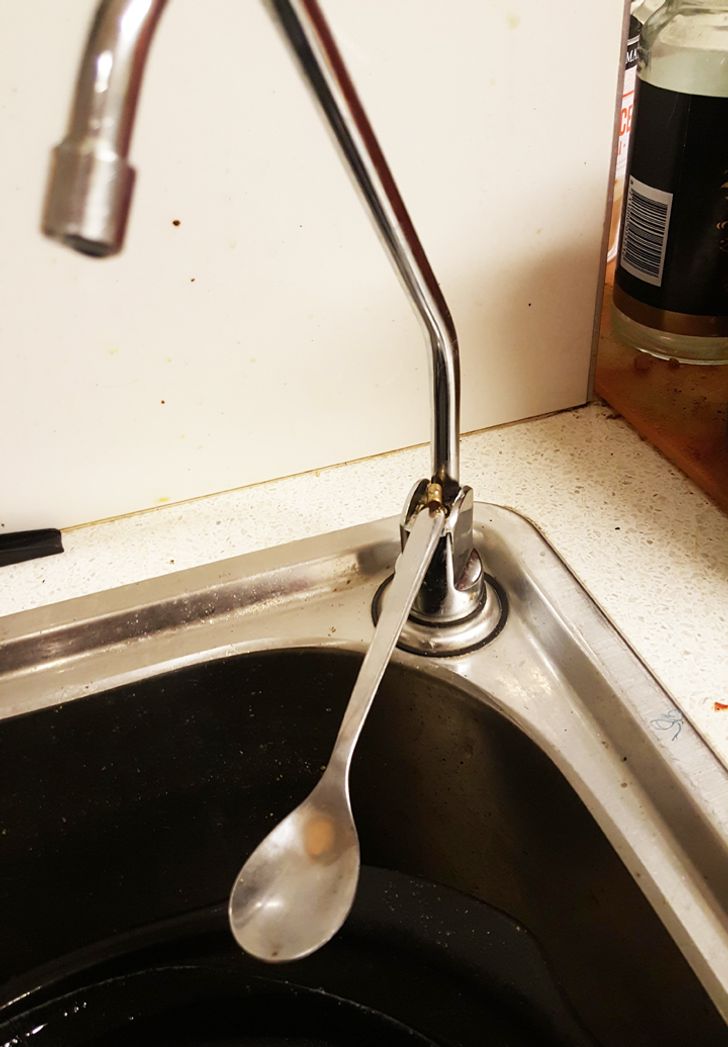 10. When your kid doesn’t want to play with dinosaurs anymore but you don’t want to get rid of them: 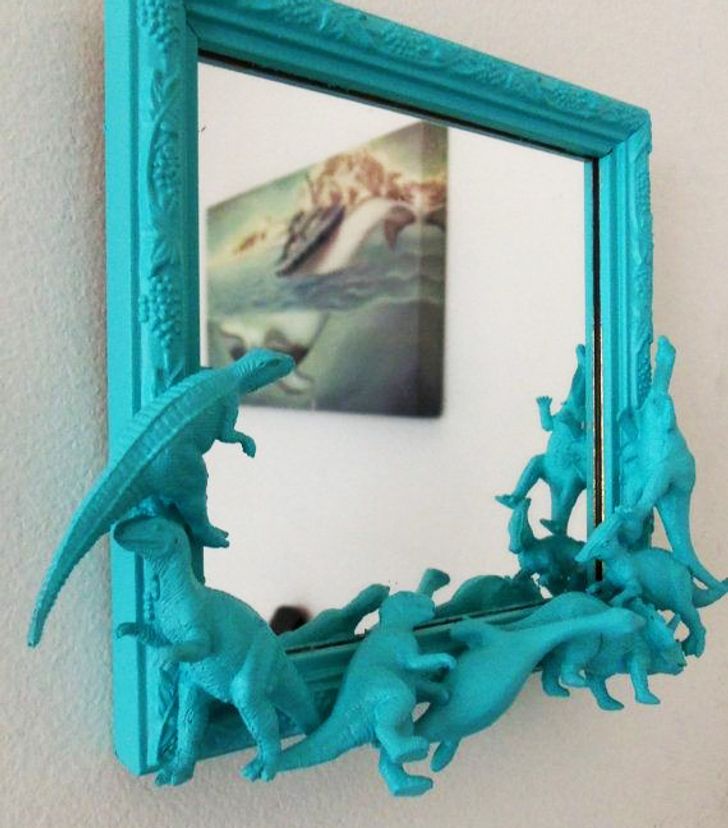 11. Is this character recognizable? Yes, it is. Any other questions?

12. It’s not just the bike that we are impressed with, but also with the fact that this guy is wearing the same sneakers as the wheels on his vehicle. 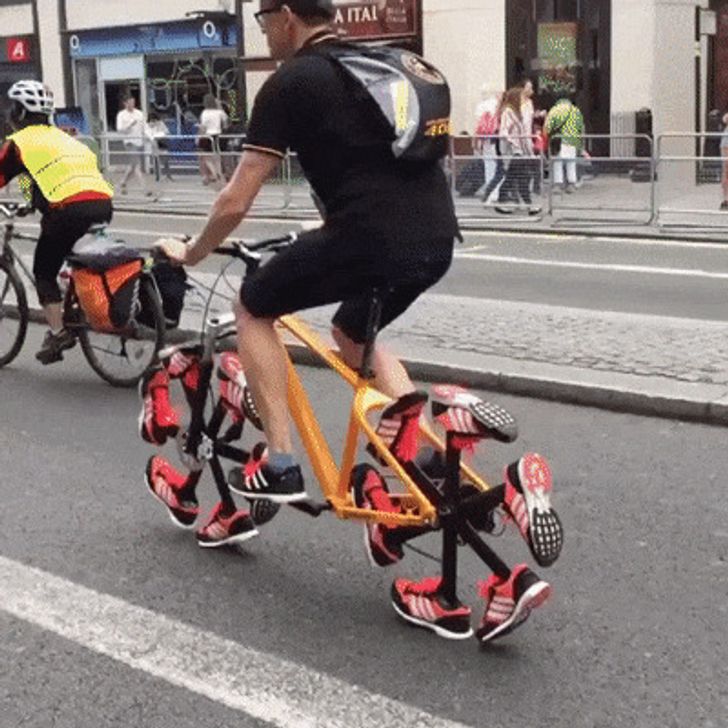 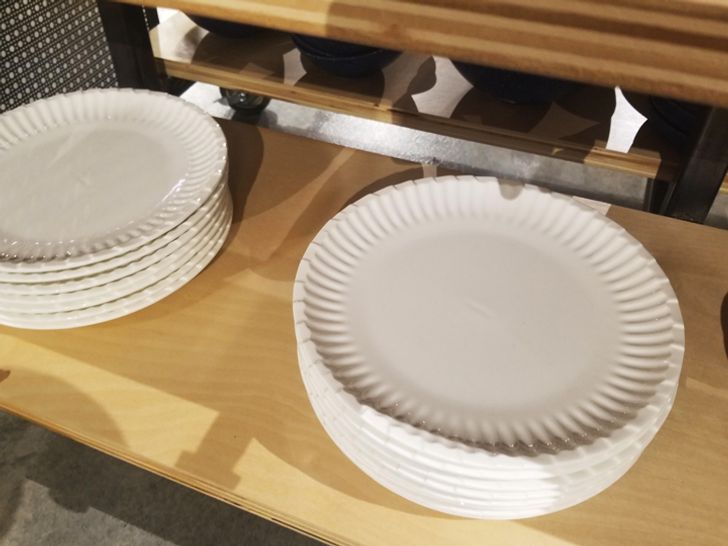 14. Toilet in a beauty salon 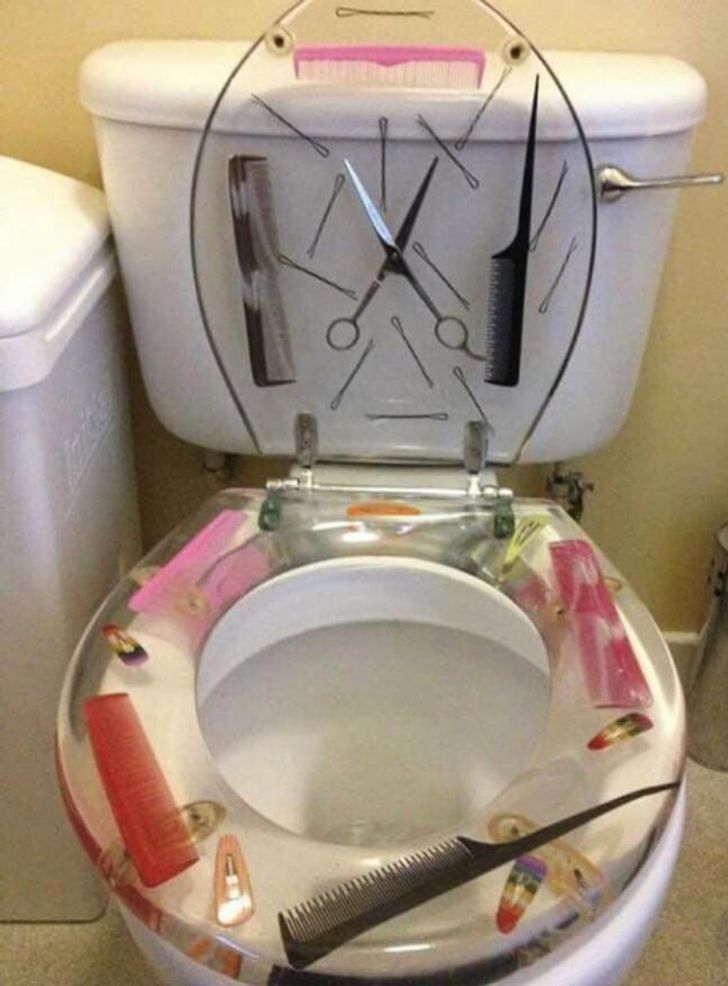 15. Maybe the idea behind this railing was that no one could slide down it? 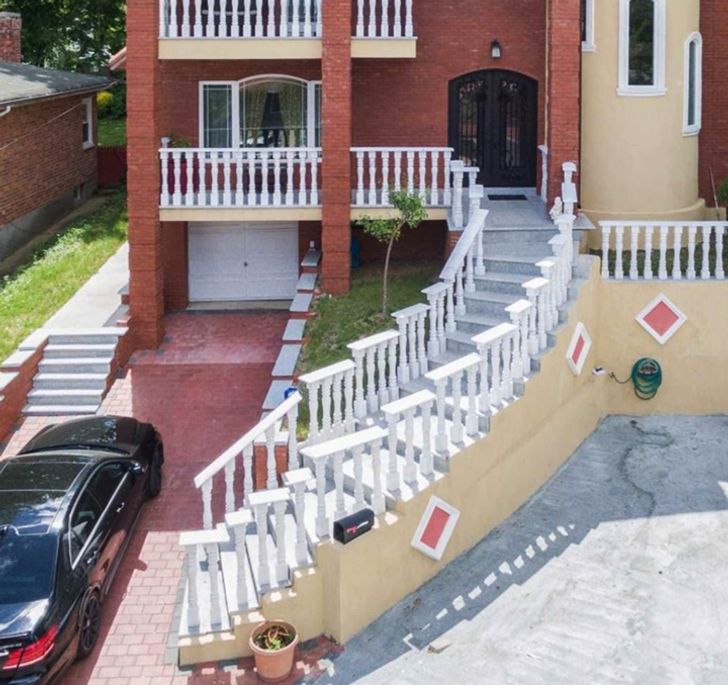 16. “The toilet in my sister’s house is wearing a wedding gown.” 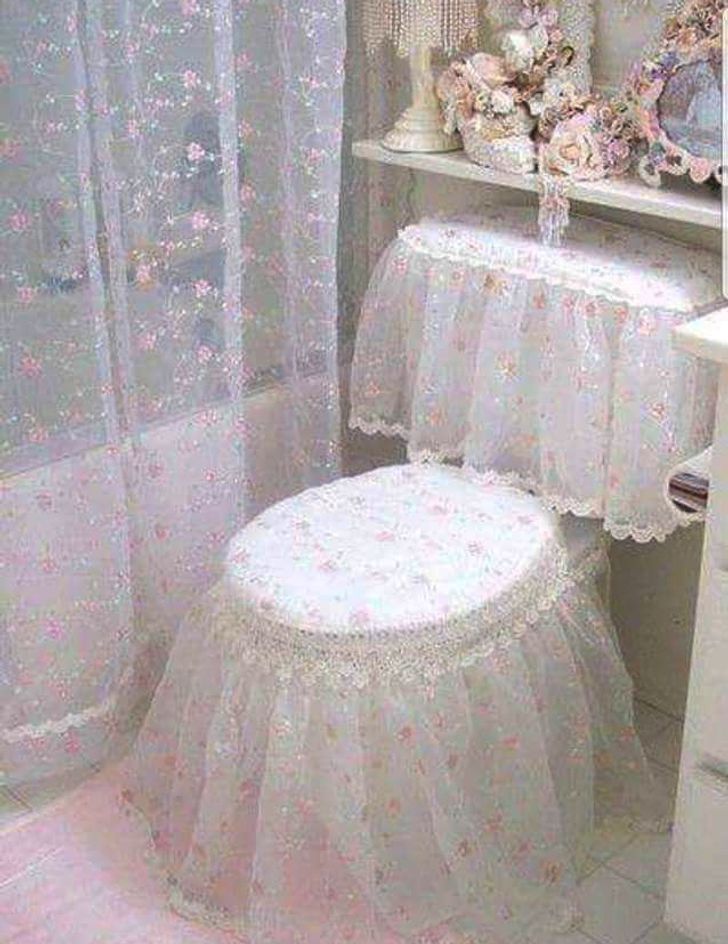 17. It’s hard to believe that that’s a sticker and not a scratch. 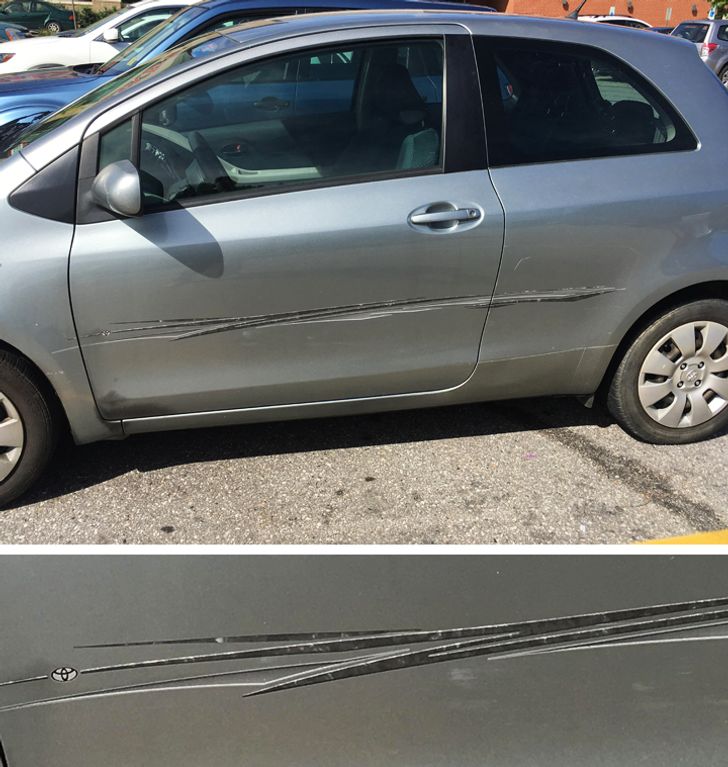 Which of these inventions amazed you most of all? Please let us know about it in the comments!