© 2014–2022 TheSoul Publishing.
All rights reserved. All materials on this site are copyrighted and may not be used unless authorized by the Bright Side.
14112-

18 People for Whom Going Unnoticed Was Never an Option

15 Times People’s Choices Left Us With a Million Questions 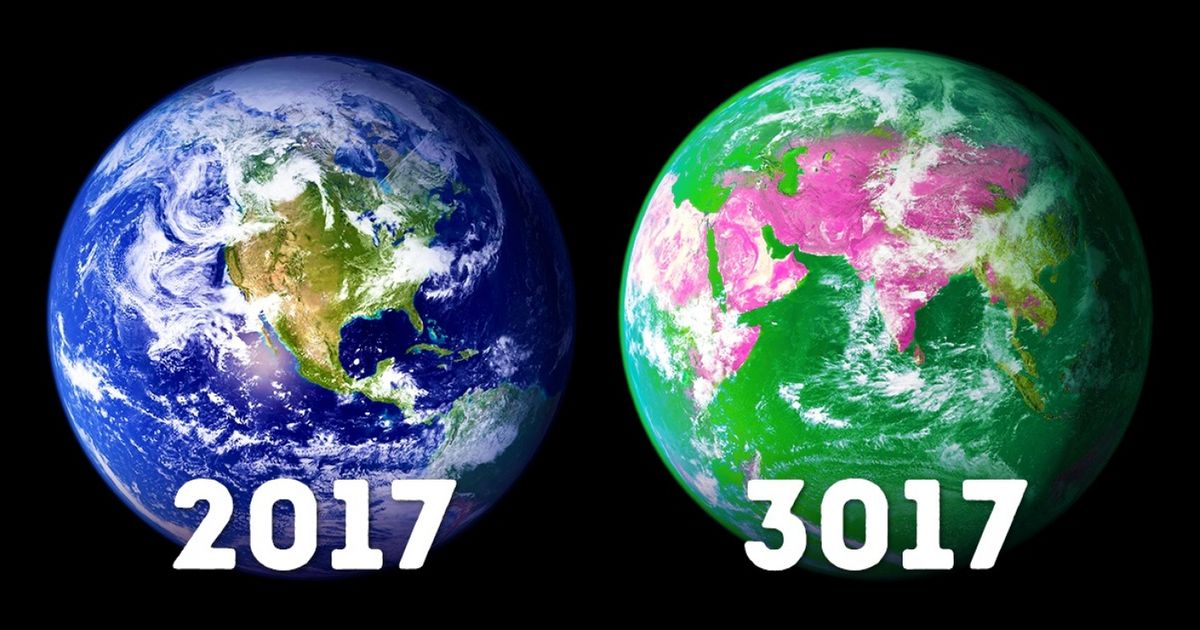 The Bright Side team was astounded to read this Reddit thread started by user nora100797, asking about the most incredible statistics other users have ever seen. You're welcome to read all the replies, and we're offering you our own favorites.

76 years and 3 full generations without wars and catastrophes are what it took the British capital to repopulate itself to pre-war numbers. Interestingly, both Berlin and Paris have yet to reach their pre-war populations.

This seems to be a good reason to open the bottle at once.

Google carried out a statistics survey for its 15th anniversary. It showed that, on average, every 6th search query was unique in that period. The search engine is constantly being updated, of course, but this data still proves how diverse and incredible we all are!

This seems to be impossible, yet it's absolutely true: the Tokyo agglomeration is populated a little more densely than the second biggest country in the world.

From a layman's point of view it seems doubtful, but mathematically it's all correct. If one member of the group is born on day X, then there are only 364 days left for the second member, 363 days for the third one, etc. To calculate this possibility, you just need to multiply these proportions: 365/365 * 364/365 * 363/365, etc. As a result, fewer than 0.01% of the group have different dates of birth.

Don't believe us? Count for yourself: the surface area of the Vatican is just 0.44 sq. km.

The Reddit users are all in all correct: you really can get to the other side of the Earth very quickly. However, scientists have recently adjusted the count and proved that it would only take you 38 minutes to do so.

Sadly, despite all efforts of mankind, wildlife is still diminishing.

Genghis Khan thought the more offspring a man has, the more significance he bears on the world. His harem counted several thousand women, many of whom gave birth to his children. That's why 8% of men from 17 locations in Asia have one of history's greatest conqueror's genes in their Y chromosomes. Incredible!

It's more than 3 trillion trees. Now think what it might have been 100 years ago!

In spite of the popular stereotype that Americans love fast food, the number of McDonald's joints is fewer than that of public libraries in the US. And that's not counting school libraries.

The Great Pyramid of Cheops, the largest of the pyramids of Ancient Egypt, was built around 2540 BC. Cleopatra lived much later in 69-30 BC. Now count: man stepped on the Moon in 1969.

We hope you won't stop traveling by plane after learning this.

On the one hand, the overall growth of the tiger population in recent decades is great. On the other hand, their masters often treat them as ordinary cats, which is, of course, improper.

Microbial geneticists from the University of Maryland say that ancient microbes used not chlorophyll to absorb sunlight but another molecule called retinal. They absorbed the green part of the spectrum, reflecting the red and blue ones, which resulted in purple.

This theory is additionally supported by the fact that the sun transfers most of its energy in the green part of the visible spectrum, while chlorophyll mostly absorbs blue and red waves. There's also a supposition that the balance may shift again one day: the Earth will once more become purple, while looking green from space due to atmospheric changes.

Due to CO2 emissions and soil and water pollution.