Sometimes you look at a photo and it seems very ordinary until you look a little closer. Even the Academy would give these background players an Oscar for “Best Supporting Role” if there were such an award for photos.

We at Bright Side want to boost your mood for the whole day, so here are 19 cool photos that show quite a bit more than they seem at first glance.

Sometimes you’re not as interesting as the 2 guys that are trying to take the cool picture. 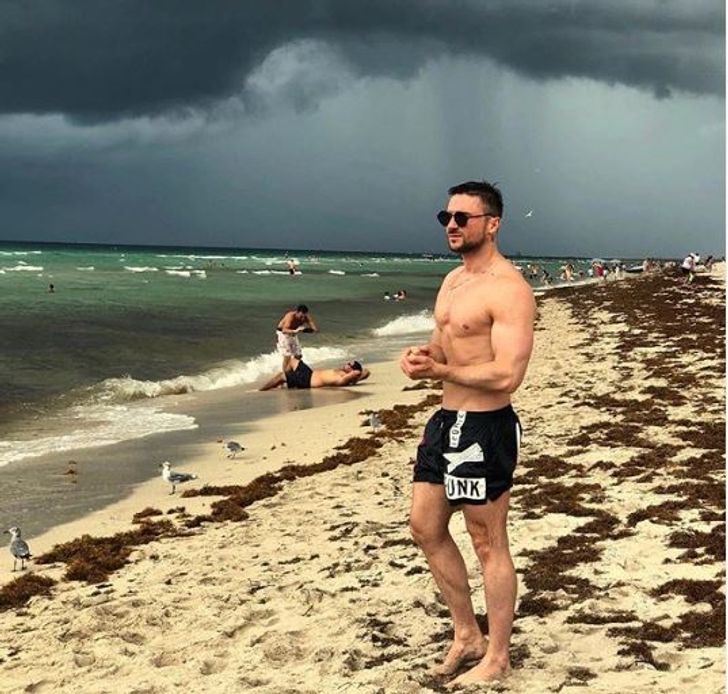 Looks like the dog is really trying to warn the owner. 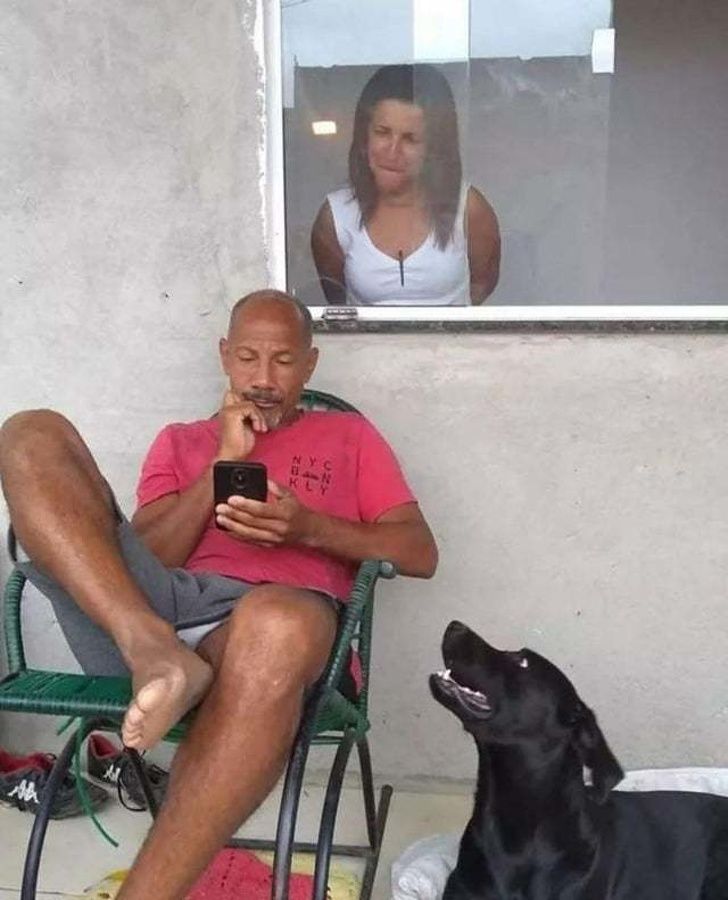 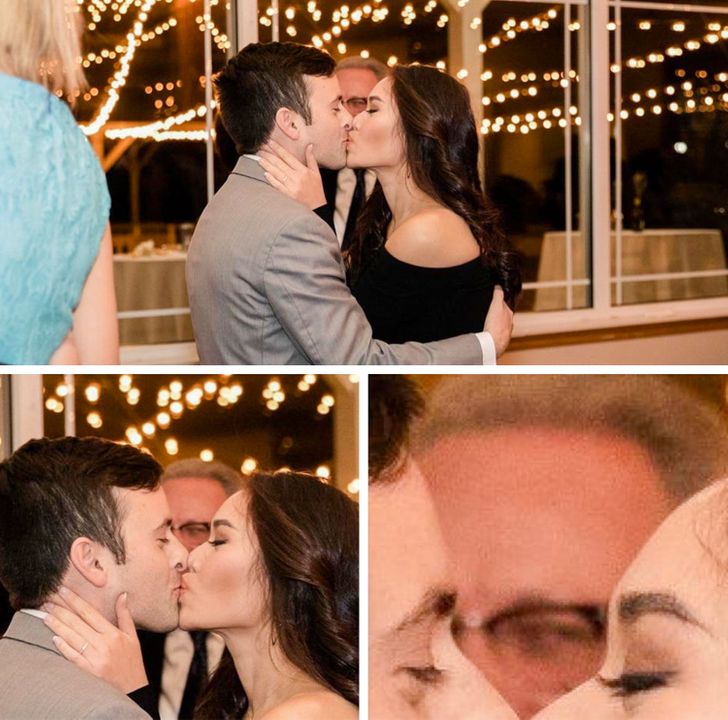 When you fail to escape: 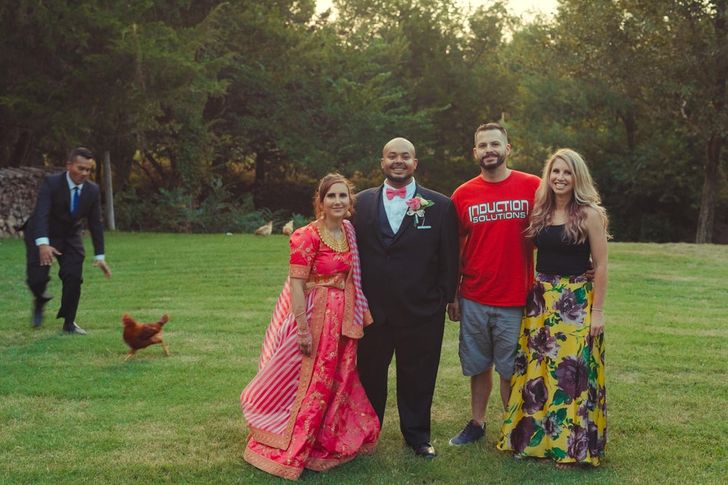 Nicholas Cage knows how to photobomb. 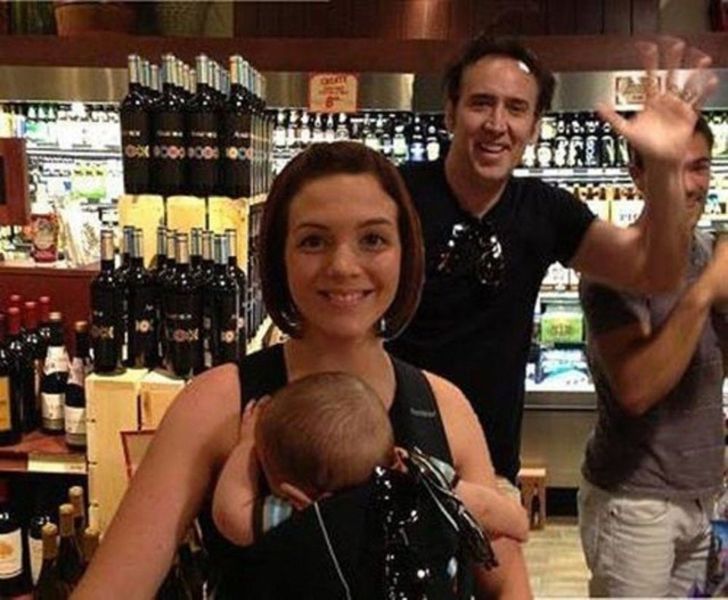 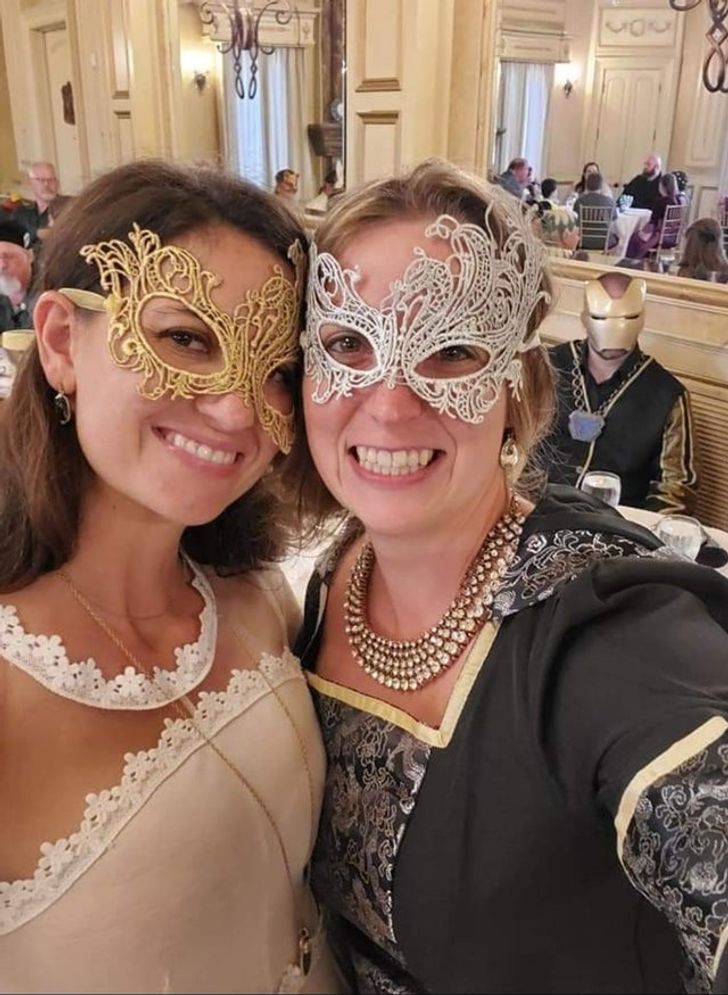 “My dog’s face through her favorite toy” 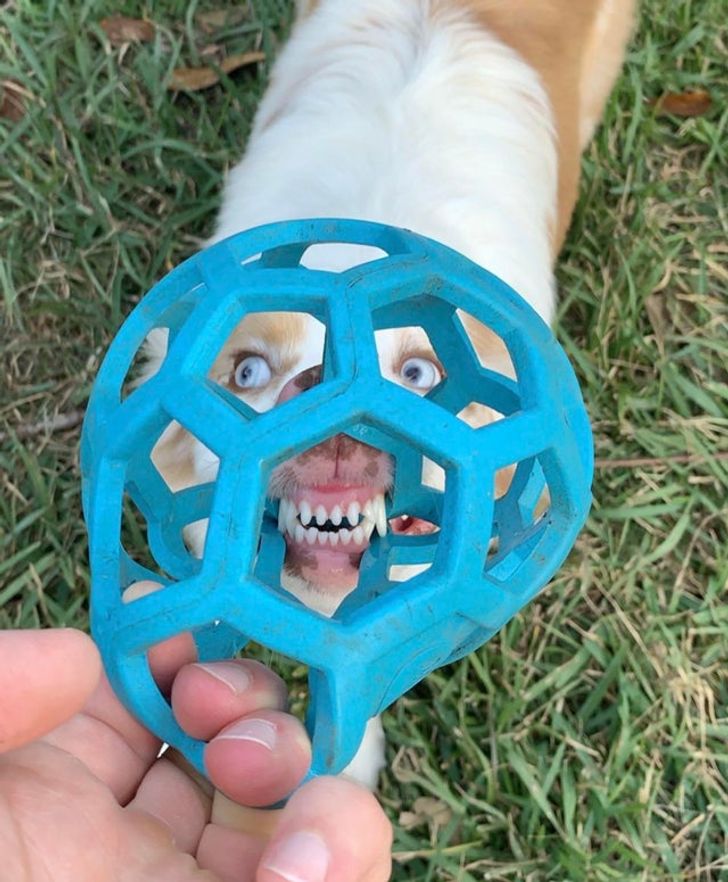 The guy on the right has a cool haircut. Wait, what? 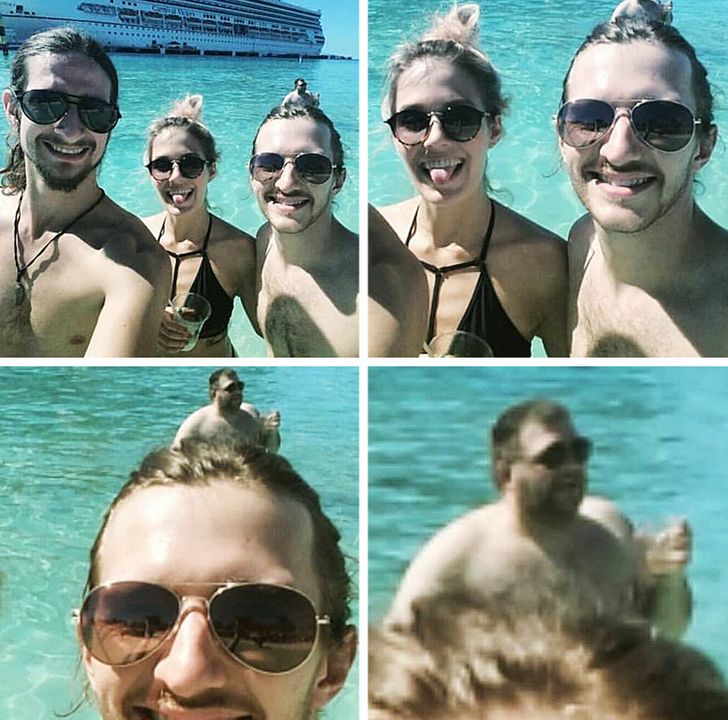 Is this a coincidence? Unlikely... 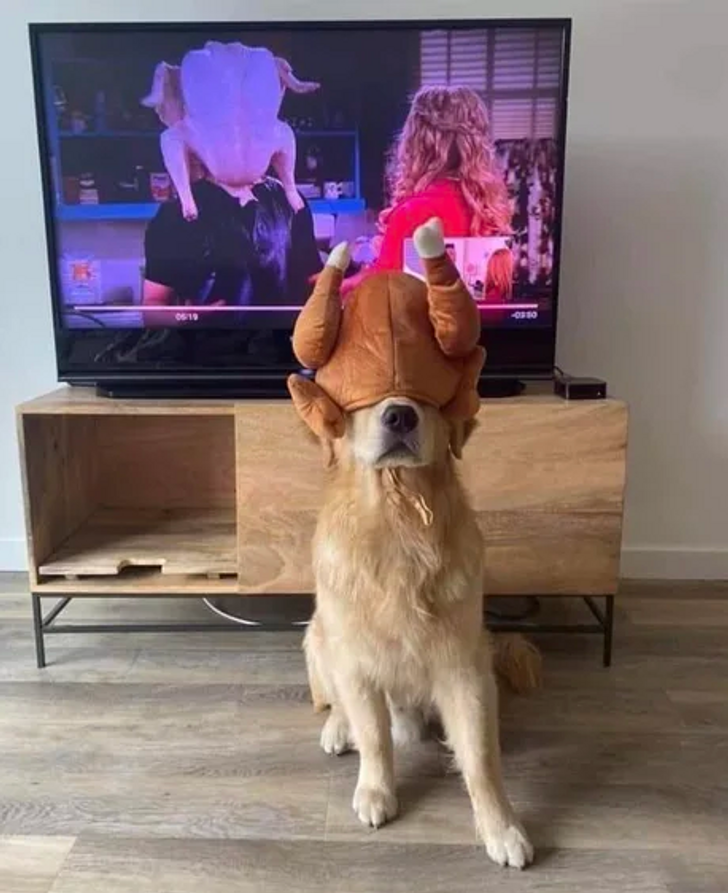 What on earth is going on there? 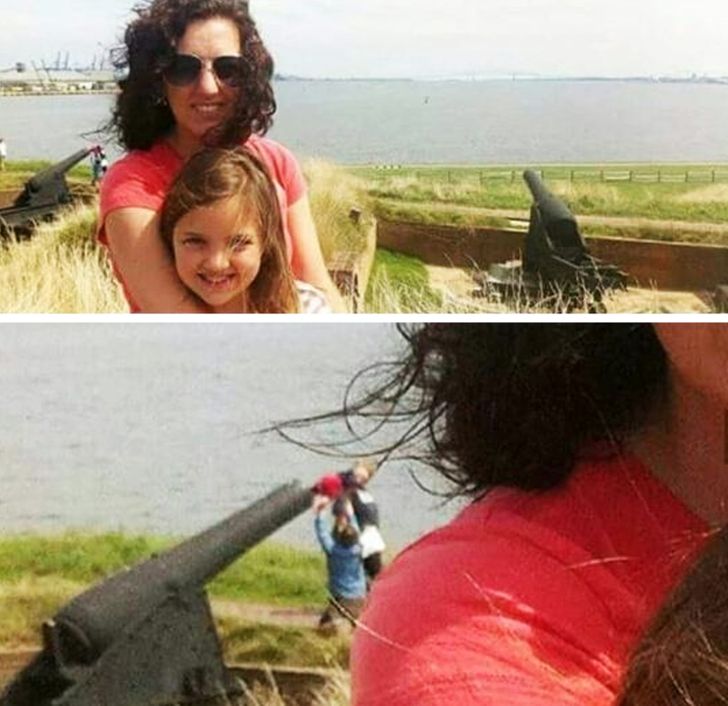 The camel wants to be in the shot! 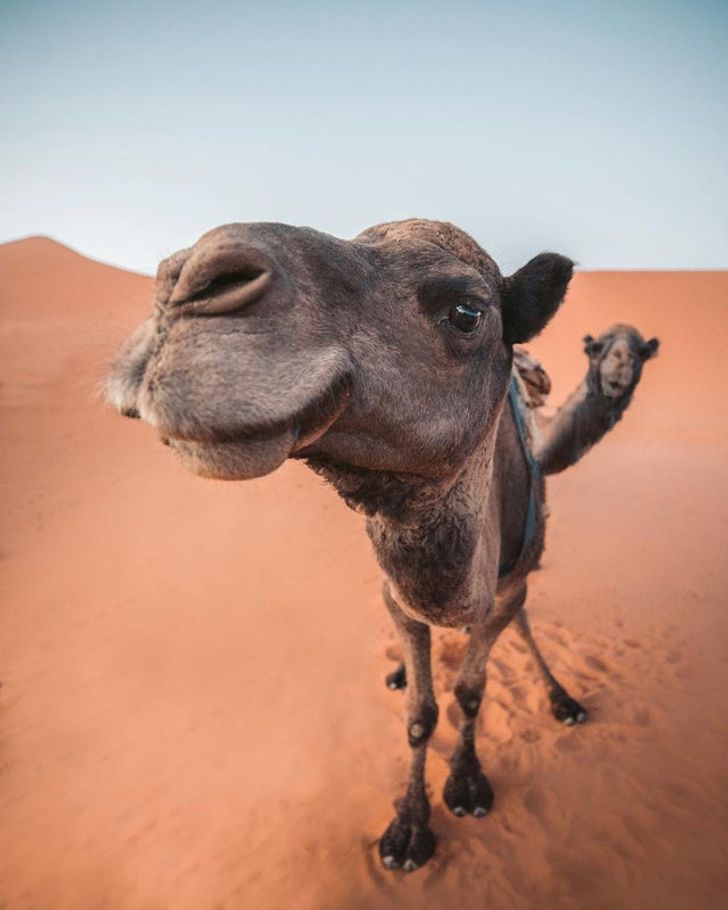 Do you also want to know what this guy even saw there? 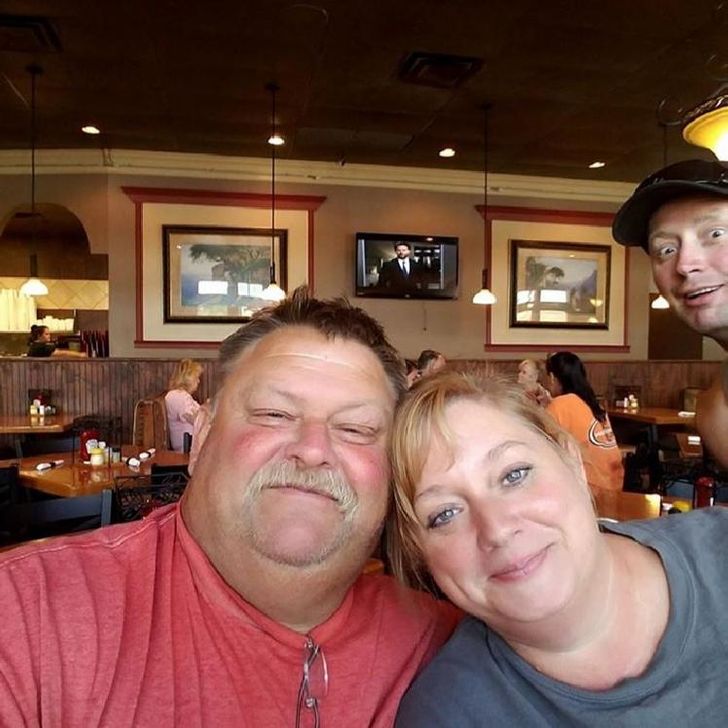 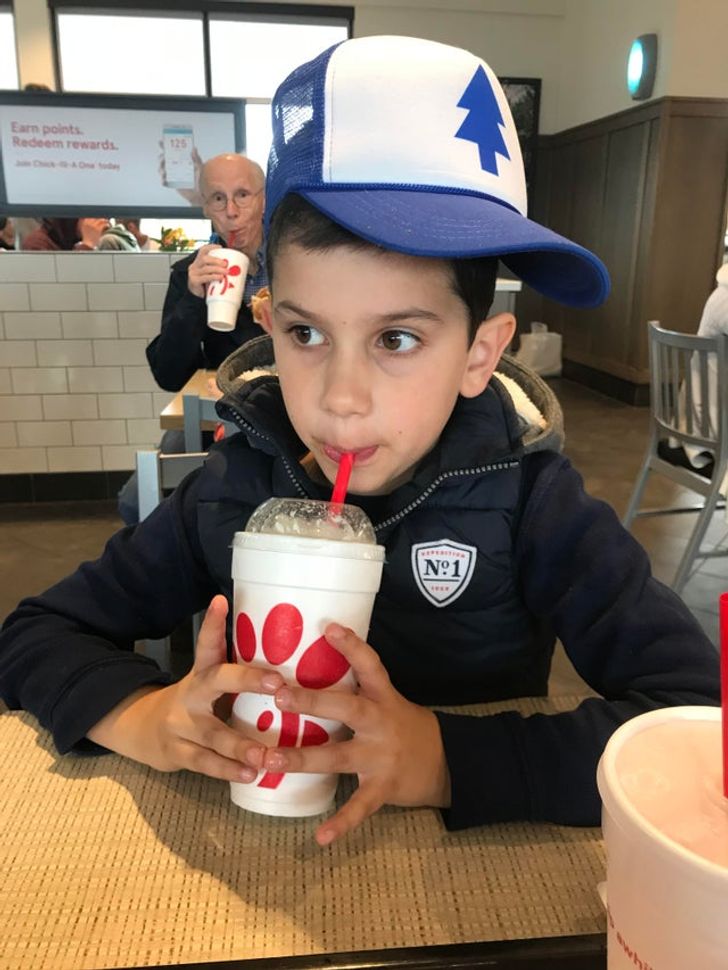 Just look at these eyes... 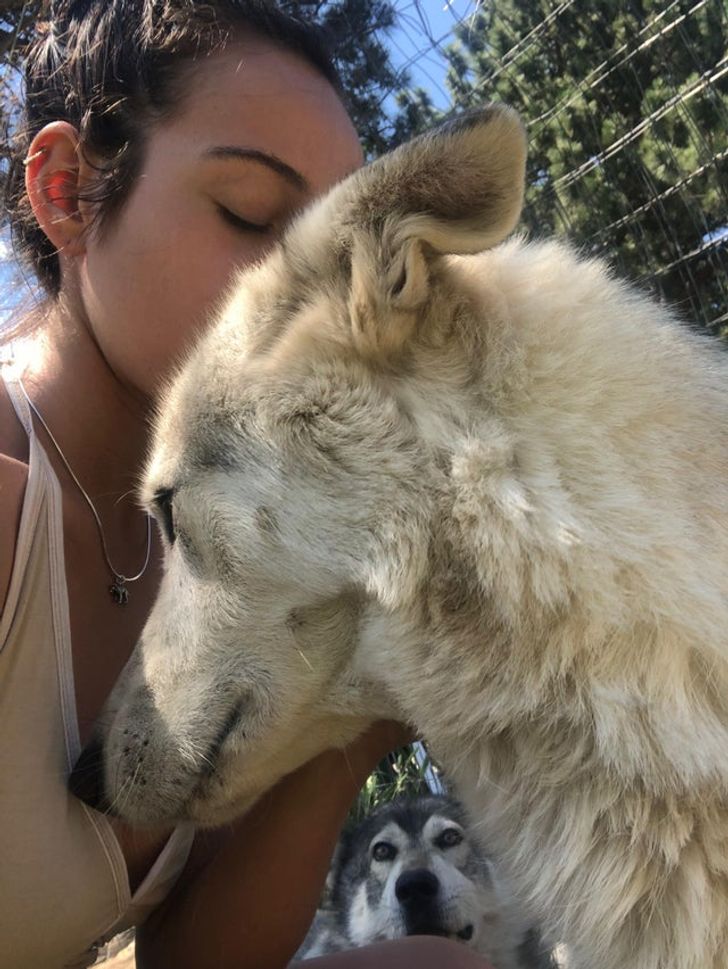 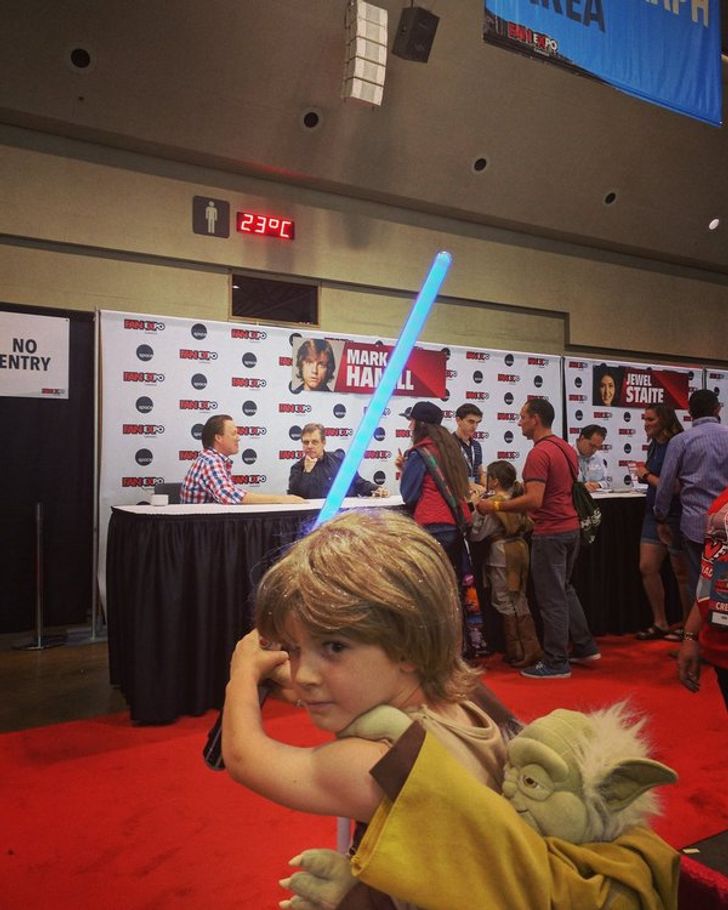 And we thought only unicorns could do this... 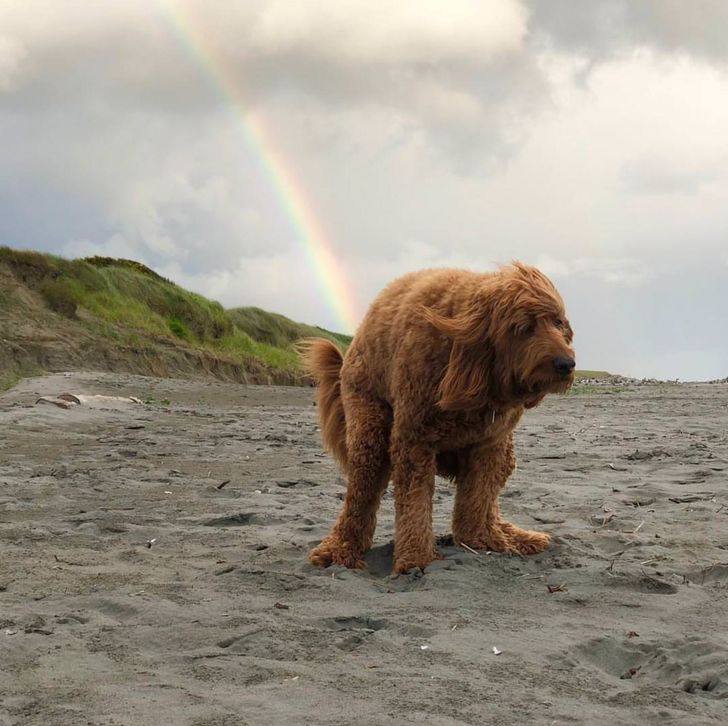 “My friend went to the Rhode Island Comic Con and was photobombed by Batman.” 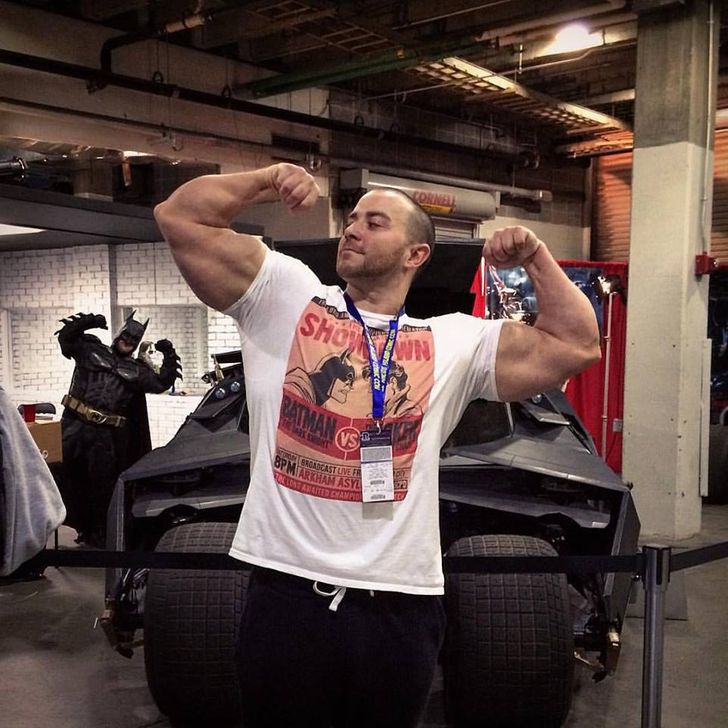 The different attitudes toward butterflies 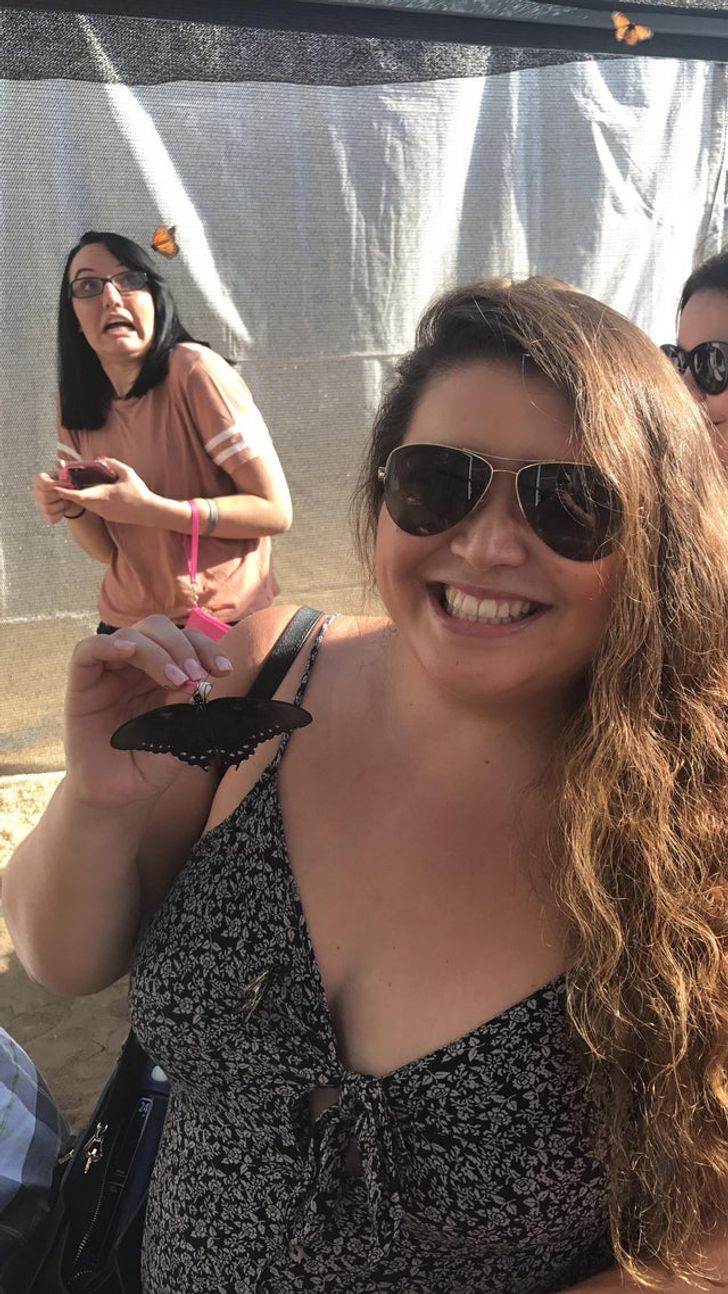 When you try to get out of the pool with grace but this is what you really look like: 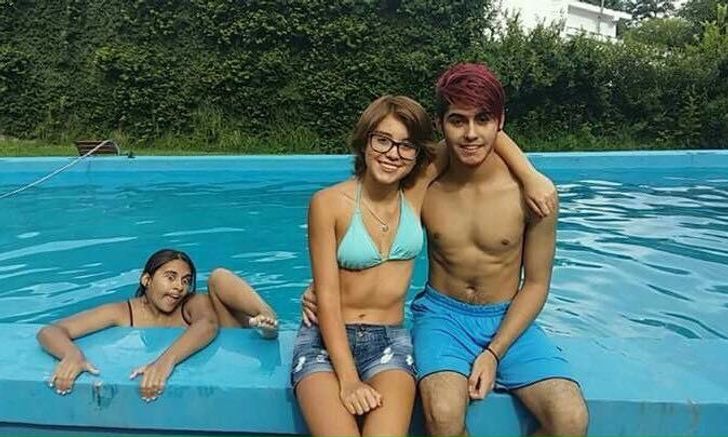 Have you ever made someone’s photo funnier that it was supposed to be?