About 10% of people own about 77% of all the wealth on the planet, while the rest share the remaining 23%. It’s obvious that their lifestyle and their way of thinking when it comes to representatives of the different social layers are significantly different due to such a huge inequality.

Based on the answers of wealthy people and those close to them, Bright Side compiled a list of unexpected facts that will prove that the gap between this 10% and the other 90% is really big. 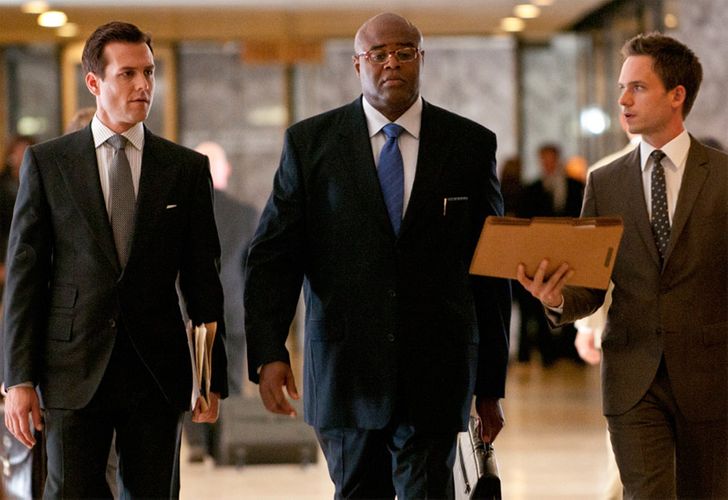 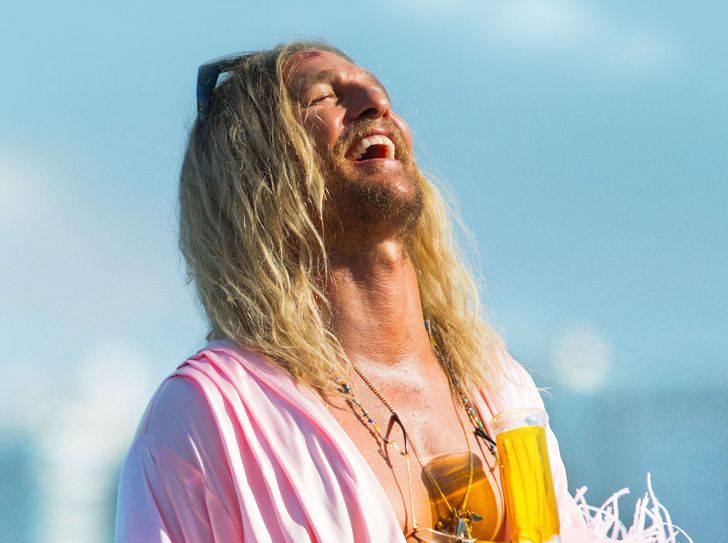 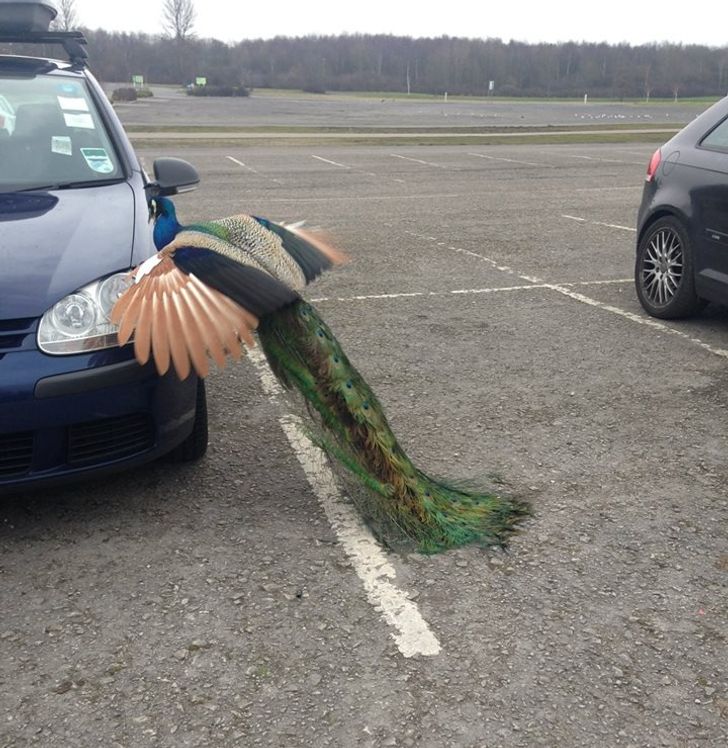 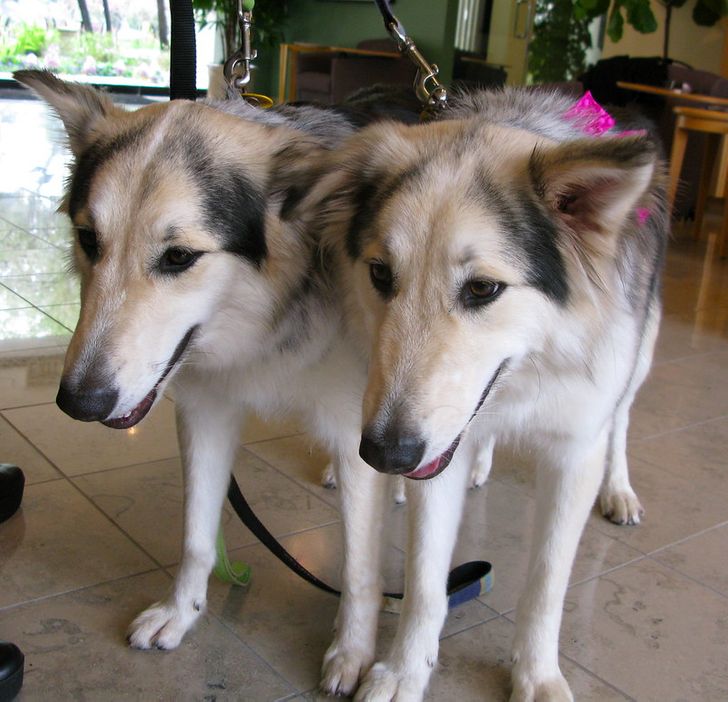 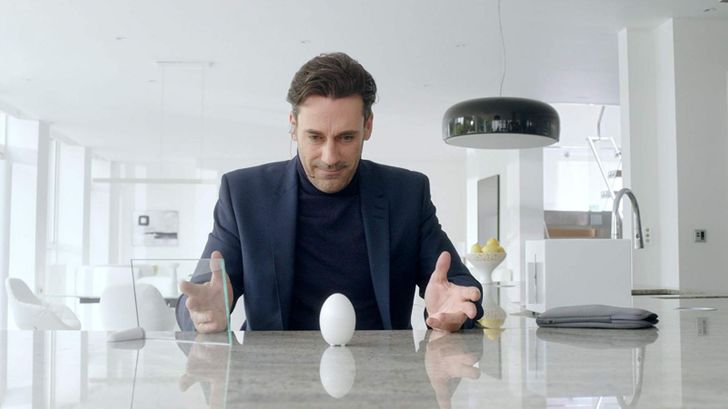 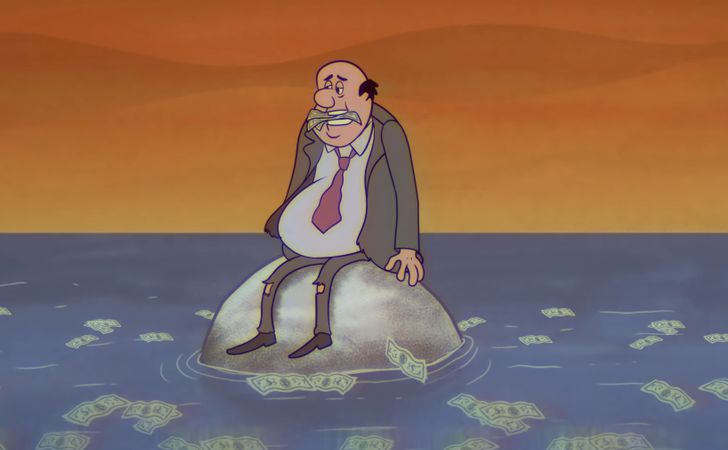 What do you think: How much does the feeling of happiness depend on the amount of funds in your bank account?