We doubt that many people go to the gym specifically to meet funny people or to participate in intriguing situations there. But the Universe often has its own plans. And internet users have a bunch of exciting stories about going to the gym: some people found out whether or not cat food can help you gain muscle, others came up with an original way to get up early in the morning, and someone found out that there may be a very weird dress code in the sauna.

We at Bright Side are glad we didn’t miss these stories from people who will remember their visit to the gym for the rest of their lives, even if they weren’t ready for what happened.

— I was thinking the whole time that you were Jane from the tax place. By the way, I have problems with my eyesight too.

I think I’ve found the person I’m meant to be with. © Overheard 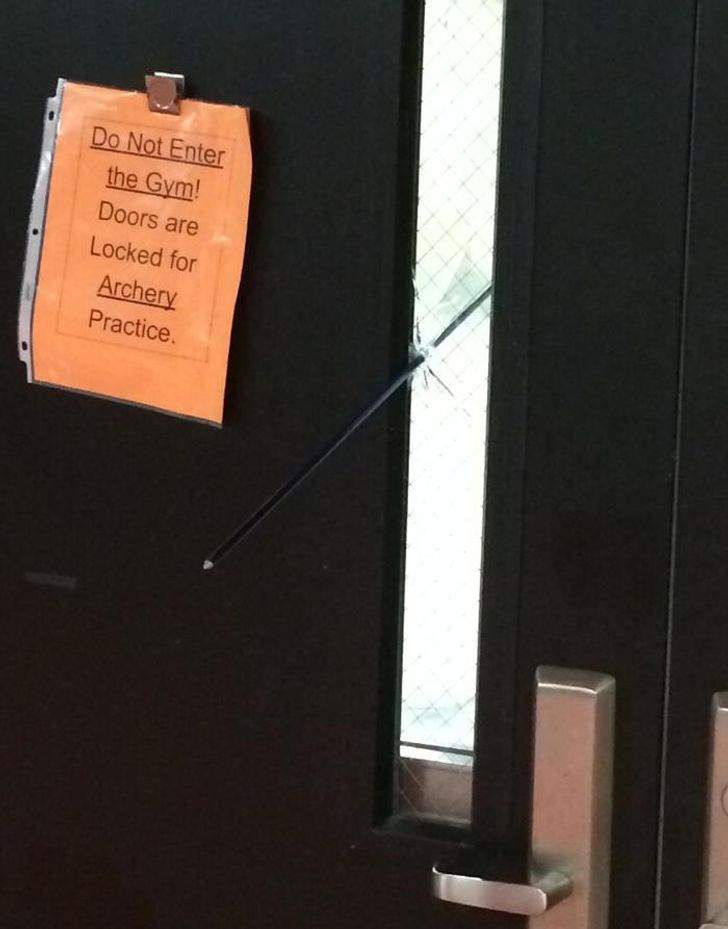 — How long have you been doing that?

— For a long time. The restrooms at our university are dirty and I can’t sit on the toilets there. But it’s clean here and they have toilet paper.

This guy definitely knew how to use all of his membership privileges. © DikovinnijZver / Pikabu

— Here you go. But why you didn’t ask me right away? You always buy them and I saw that you were going to ask.

— Did you see the guy who was just passing by?

Which visit to the gym will you remember forever? Have you ever been in an awkward situation or met funny people at the gym?