17 Childhood Mischiefs That Even an Angel Could Hardly Withstand

Why Rain and Wet Soil Smell So Good

16 People on Whom Nature Bestowed the Greatest Gifts

18 Famous Men Who Have Become So Much Hotter With Age

Life Turns 10 Times More Fun When a Child Gets a Sibling, and These 20 Pics Prove It

What Your Pet’s Poop Can Tell You About Its Health 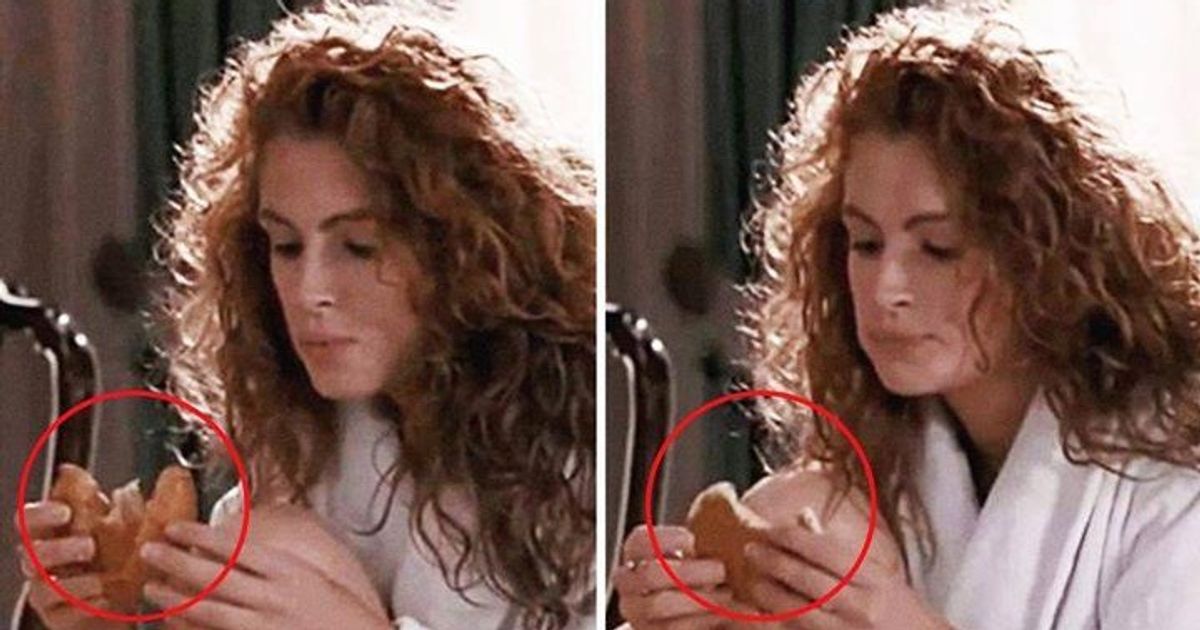 Just like everyone else, filmmakers can make mistakes, too. Often those oversights are hard to notice on the first watch, so it might be a good idea for directors to go through their work with a fine-tooth comb a couple more times.

To get you started, Bright Side put together a list of the most glaring mistakes from famous movies.

The Hobbit and The Lord of the Rings

In ’The Hobbit,’ Legolas has dreamy blue eyes, but in the ’Lord of the Rings’ trilogy they were almost black.

In ’The Lord of the Rings: The Return of the King’ one of the staircases suddenly disappears along with Frodo.

This is no sorcery: the wires that the candles hang from are plainly visible.

You can see the camera man in this scene of ’Harry Potter and the Chamber of Secrets.’

In ’Harry Potter and the Order of the Phoenix,’ Harry’s T-shirt gets changed in his sleep from a rounded-neck one to one with buttons.

Harry has always been told that he had his mother’s green eyes. So why do we see her having brown eyes in ’Harry Potter and the Deathly Hallows’?

In this scene, Mary Jane slips on some spilled juice, but in the next frame the spill is gone. Self-cleaning floors?

Captain Robau is seen wearing a Starfleet badge but, as soon as he sits in his chair, the badge magically disappears.

The camera’s reflection is visible in the car window.

You can clearly see a wire passing through Bella’s jeans.

Pirates of the Caribbean

A crew member got caught in the frame.

In the ’Pirates of the Caribbean: The Curse of the Black Pearl,’ Captain Hector Barbossa’s teeth go from presentable to super-gross in a matter of minutes.

In the scene of an epic battle, one of the chariots gets turned over, and you can see a gas cylinder strapped in the back of it.

One of the stormtroopers (far right) is too high, so he hits his head on the door. Look closely. It’s impossible to unsee.

In this episode, Julia Roberts is eating a croissant, which in the next frame suddenly turns into a pancake.

Based on materials from MovieMistakes
11216-
1179k
Share This Article