Bright Side Careers
Want to work at Bright Side?
Check out our open roles.
Explore roles
© 2014–2022 TheSoul Publishing.
All rights reserved. All materials on this site are copyrighted and may not be used unless authorized by the Bright Side.

Comments to article «25 Customers Who Have Never Felt More Deceived»

Read the article
Get notifications
Cath
2 years ago
That ‘bunny’ is actually a part of a Dutch tradition. In the Netherlands, we have something like Santa Clause, but we call it ‘Sinterklaas’. Instead of elves, this man has human helpers, we call them ‘Zwarte Pieten’. Translated: ‘Black Pieten’ (Piet is a Dutch name, so, many people whose name is Piet.) Yes, these people are all black. No, we don’t mean it racist. It is just a tradition. 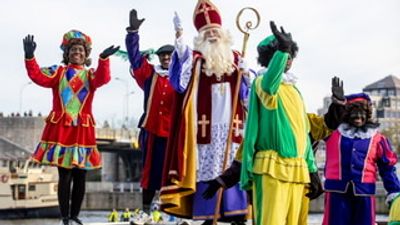