27 Hilarious Police Sketches That Were a Crime to Release

Police officers all over the globe work hard to keep us safe. Composite sketches are one of the instruments that can help them catch criminals, though it happens less often than you can imagine. According to a British researcher, Charlie Frowd, the accuracy of this investigation method is about 9%.

The thing is, people aren’t used to perceiving human faces as different parts. We see a face as a whole, and it’s hard to describe a nose or a mouth separately. Plus, the artist’s skills also play a huge role.

Bright Side has collected 27 examples of police composites that turned to be a fantastic failure.

3. Why does this guy look like he’s just seen his dream gift?

4. This is the most accurate illustration ever!

10. Is that armor around his neck?

11. The “triangular face” has never been a more accurate description.

14. They found him! I thought no magic was allowed outside of Hogwarts. 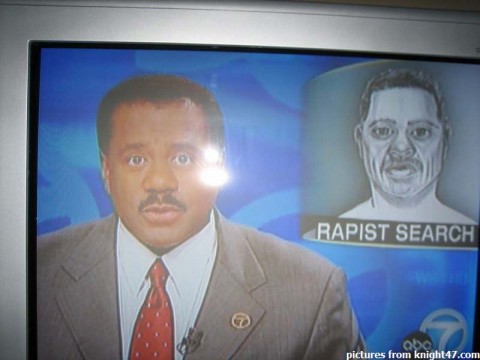 
20. Hey, what’s the number of your hairdresser? 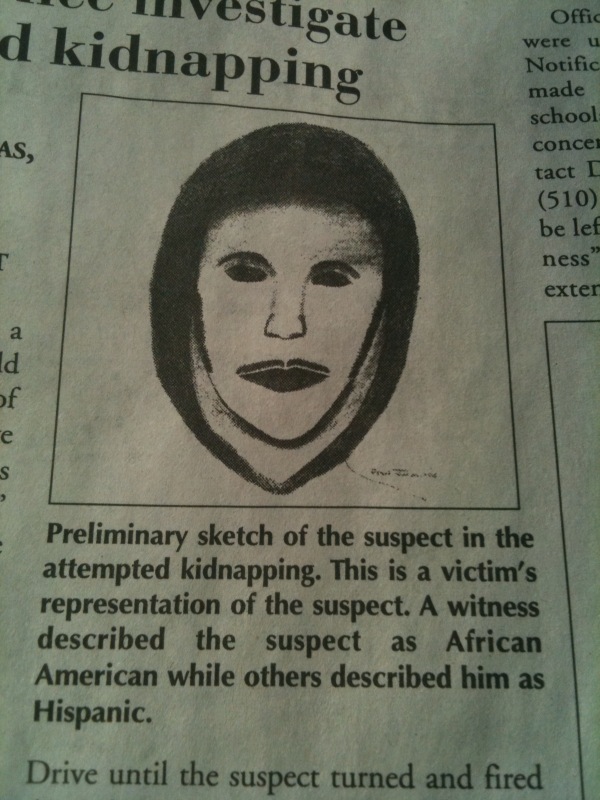 24. The girl on the left has obviously come from a Tim Burton movie.

26. Oh, thanks. I’ll be seeing these teeth in tonight’s nightmare.

27. Excuse me, have you seen a cartoon criminal over here?

Which of them seemed the funniest to you? Share your opinion in the comments below!

0
0
1
0
21k
© 2014–2020 TheSoul Publishing. All rights reserved. All materials on this site are copyrighted and may not be used unless authorized by the Bright Side.