According to the news, in 2019 and 2020, there were fires in every state of Australia. These fires are alarming to the country, since they destroyed and are still destroying it in all aspects. However, the ripple effects of the fires resulted in it being a global problem that could end up creating drastic changes.

To raise awareness, Bright Side brings you 7 drastic changes that can happen to the world as a result of the Australian bushfires.

All the smoke caused by the fires will circulate around the planet, increasing global carbon dioxide emissions. Reports say that this could lead to warming effects on climate change. These changes in the climate could prevent forests from growing. 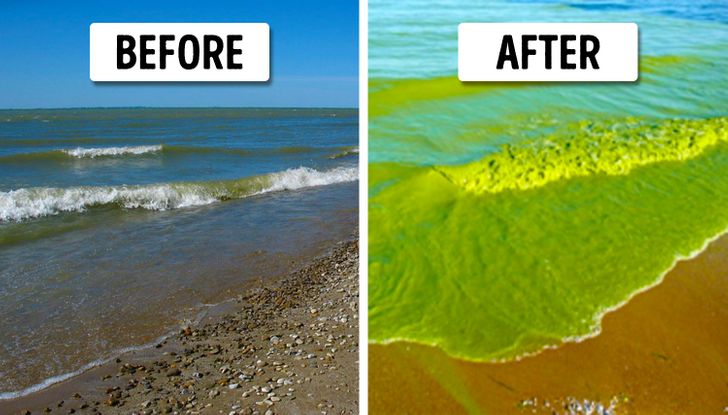 Although the people in Sydney cheered the heavy rains at the beginning of the year. Too much rain and rain falling this heavy can threaten water supplies because it can clog streams, dams, and beaches if it gets mixed with ash, soot, and charred vegetation.

3. Destruction of sea water and life 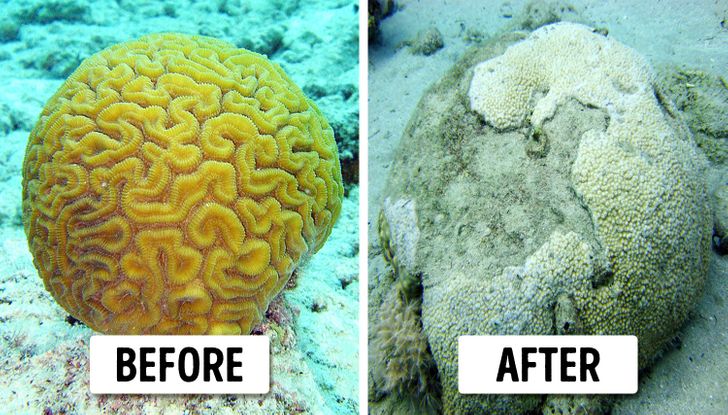 During these kinds of fires, ashes and other debris can be blown over the ocean, fertilizing sea plants. However, these plants can become over fertilized, causing the deaths of sea creatures and other plants. As recorded during past Indonesian wildfires, sea life becomes threatened, especially coral, which can be killed as a consequence of the fires. 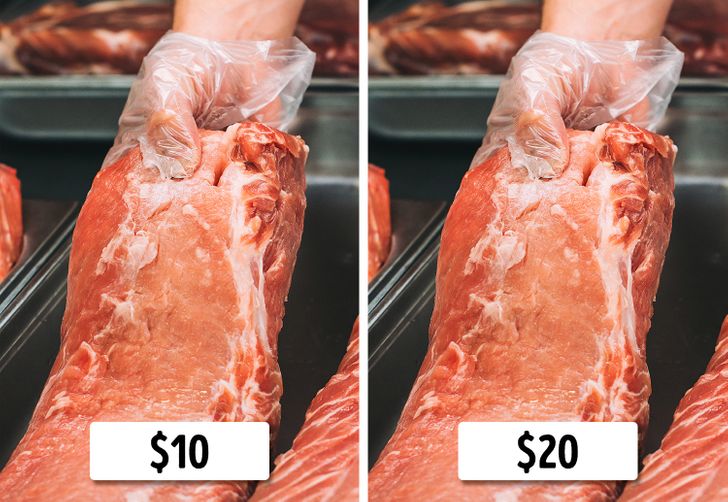 The fires destroyed pastures, livestock, and vineyards. A lot of milk producers lost animals, farmland, and infrastructures to the fires. The increasing climate change also affects the security of the food produced. There will be less products to sell, which means the price of the food will go up. 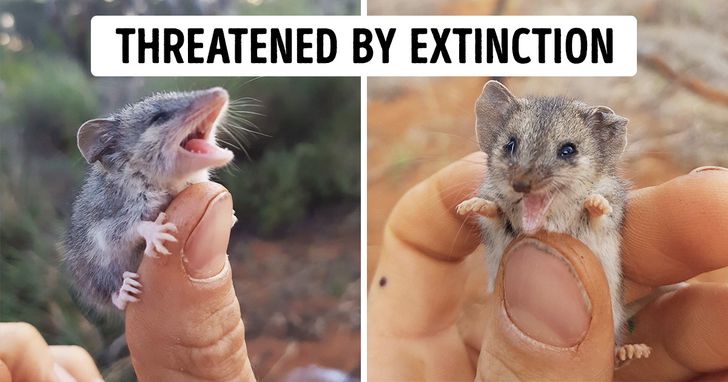 A lot of animals couldn’t escape the bushfires and ended up being burned, threatening some of them almost to extinction. However, the ones that survived also face a big challenge, which is finding enough food to survive. Their food ended up being turned into ashes along with their habitat. The diversity of Australia’s natural environments is going to change and faster-growing, weed-like plant species may take over the forest, welcoming more invasive species.

New Zealand’s glaciers have been constantly losing snow. According to a specialist, the ashes from the fires could increase the glaciers melting process by somewhere between 20% to 30% this season. As a result of the fires, their soot turned the white snow into a darker brown color, making it look like it was “caramelized.” The darker the snow is, the more the heat the glacier will absorb. 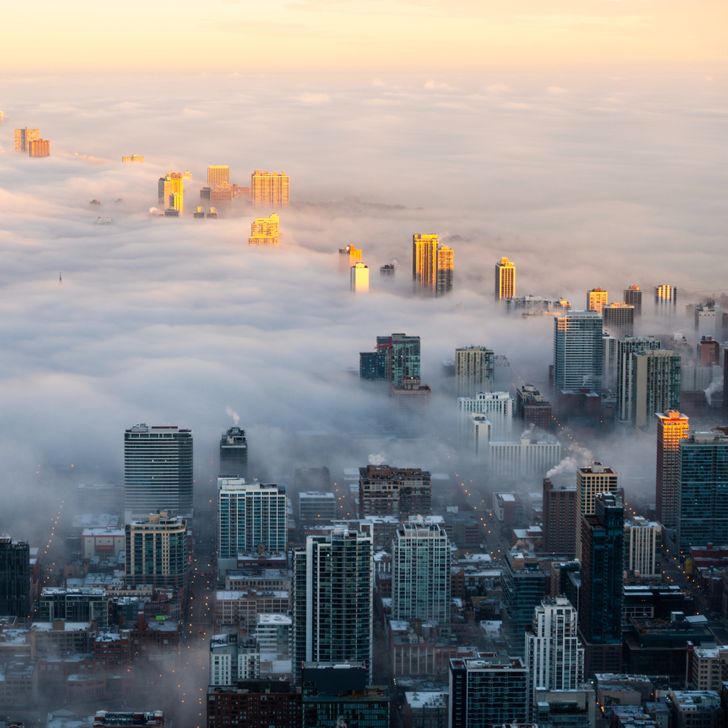 Due to smoke and air pollution, the air quality went down and is influencing the population’s respiratory systems negatively. It threatens human health, even if we are exposed for only a short period of time. The elderly, children, and people with chronic illnesses are even more vulnerable.

Were you aware of how drastic the consequences of these fires could be?