12 Famous Couples That Seem to Be Frozen in Time

7 Incredible Wonders of the World That Disappear at High Tide

There's so much that's unusual and fascinating out there in the world. For example, there are incredible places built both by human hands and formed by nature. Some of these places are even more special because they can only be seen at certain times of the day or even year.

We at Bright Side would like to tell you about seven wonders of nature that you can only see at low tide. 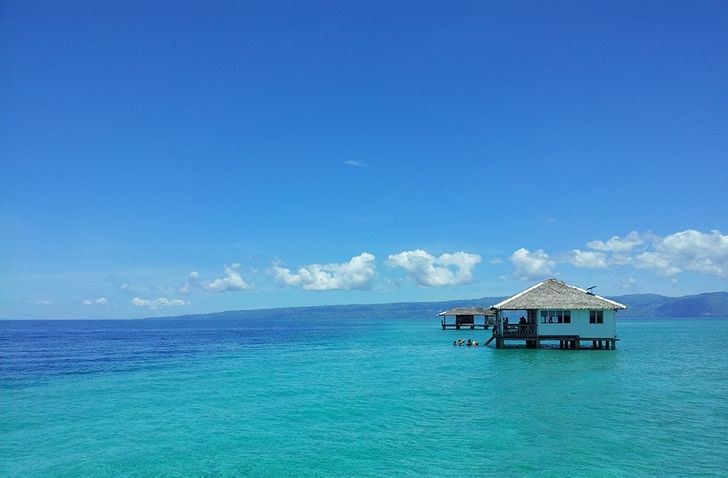 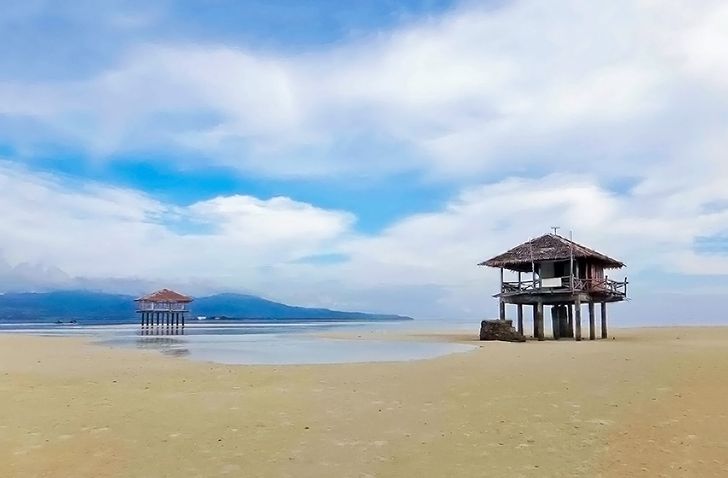 This tongue of white sand is one of the most amazing and beautiful places in the world, yet it completely disappears at high tide. 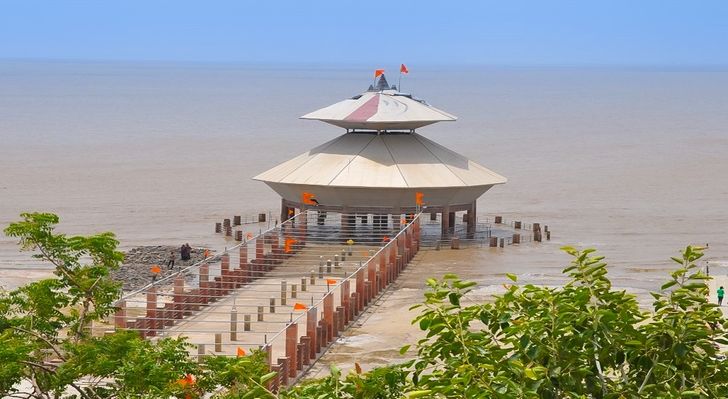 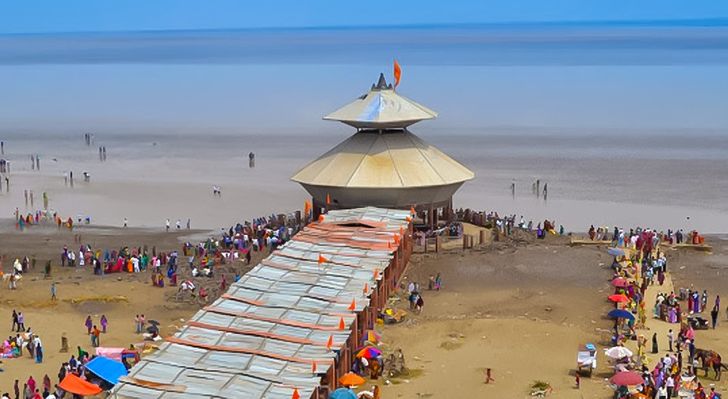 This 150-year-old temple is so close to the sea that one can only worship there during low tide. At all other times, it's flooded. 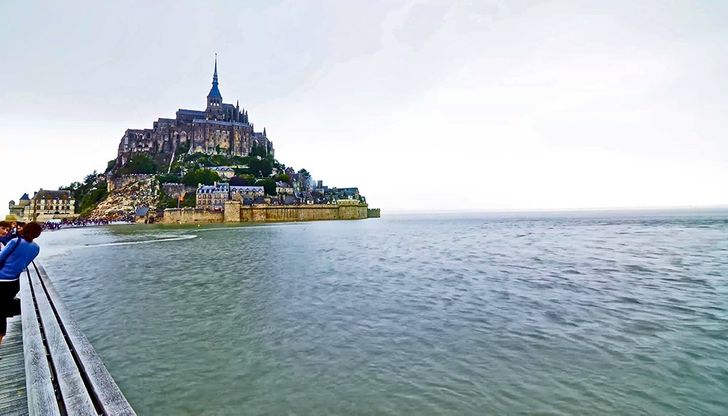 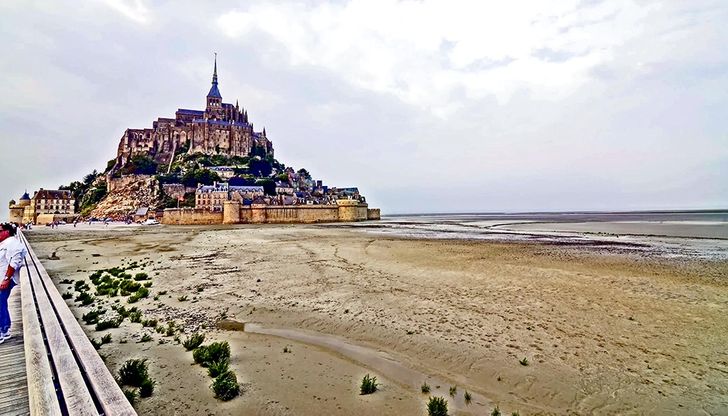 The ancient castle of Mont Saint Michel was built on a rocky island. At high tide, the road leading to it and the land surrounding it are flooded. 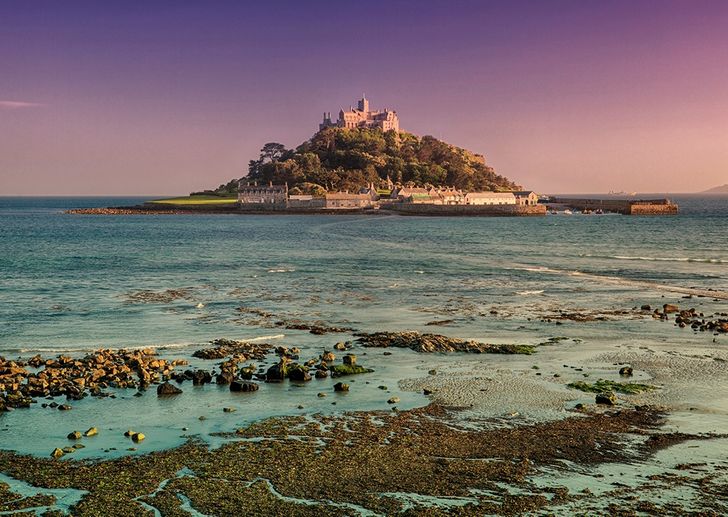 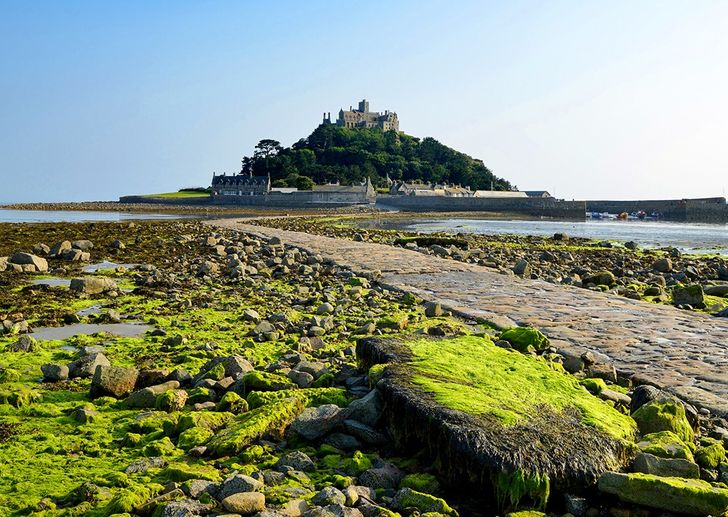 St. Michael’s Mount in Cornwall, England, is the site of an ancient monastery. It's home to a breathtaking medieval church and castle.

The Horsemen on the Thames, England 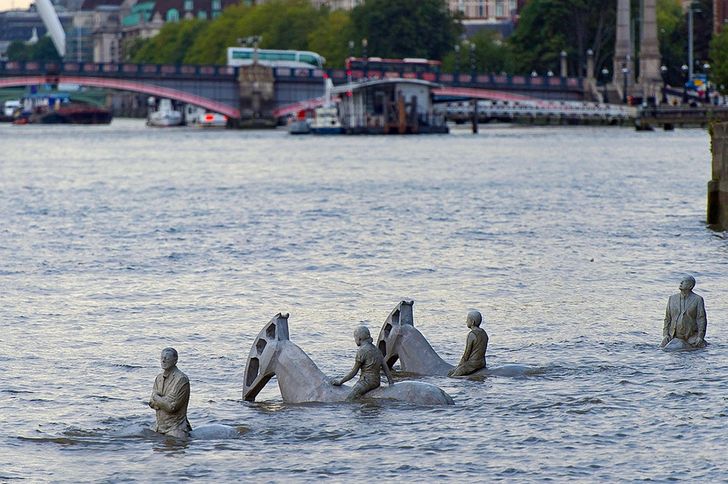 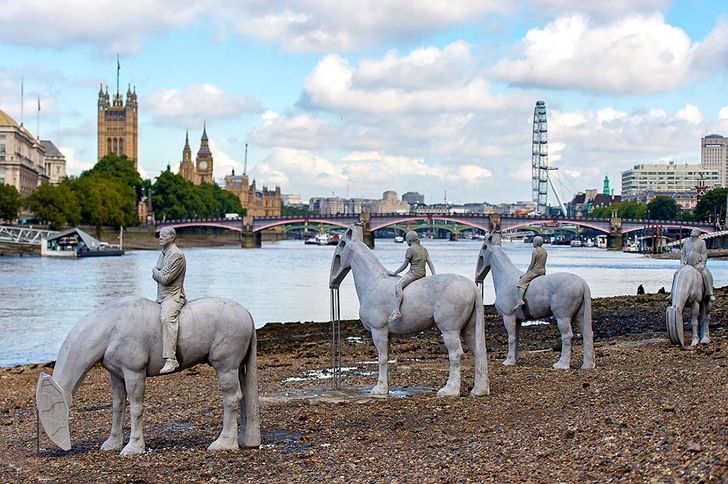 These sculptures can only be seen twice a day. They were placed in the river to remind people about the effects of climate change.

One of the most dangerous roads on Earth, a clock at each end indicates how much time is left before it's flooded by waves 4 meters high. 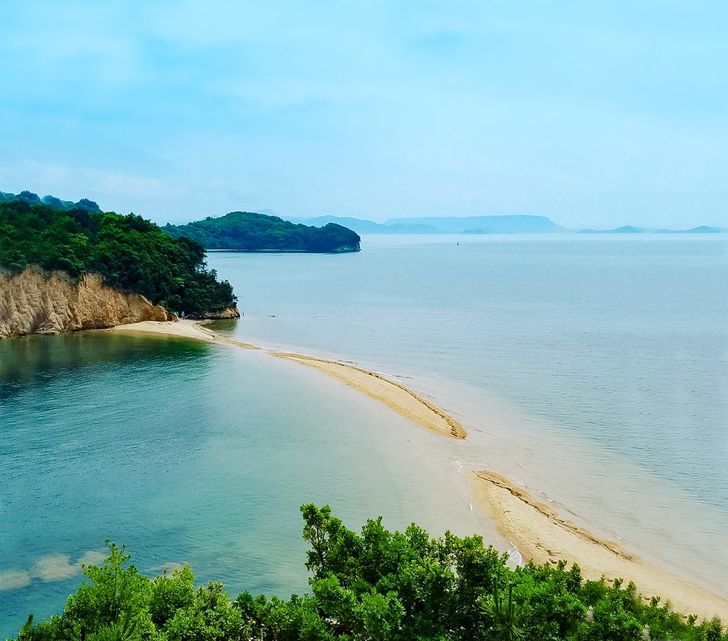 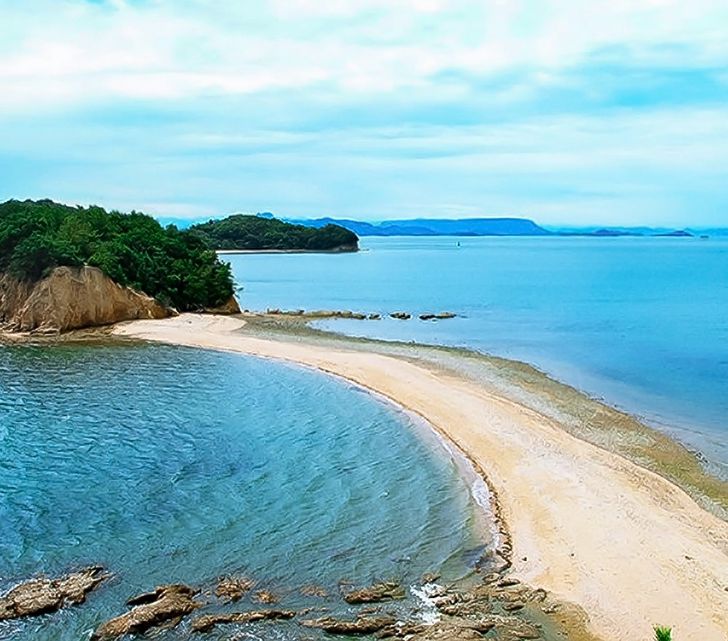 The Japanese believe that if couples walk this 500-meter path while holding hands, they'll be happy forever.