© 2014–2022 TheSoul Publishing.
All rights reserved. All materials on this site are copyrighted and may not be used unless authorized by the Bright Side.
827- 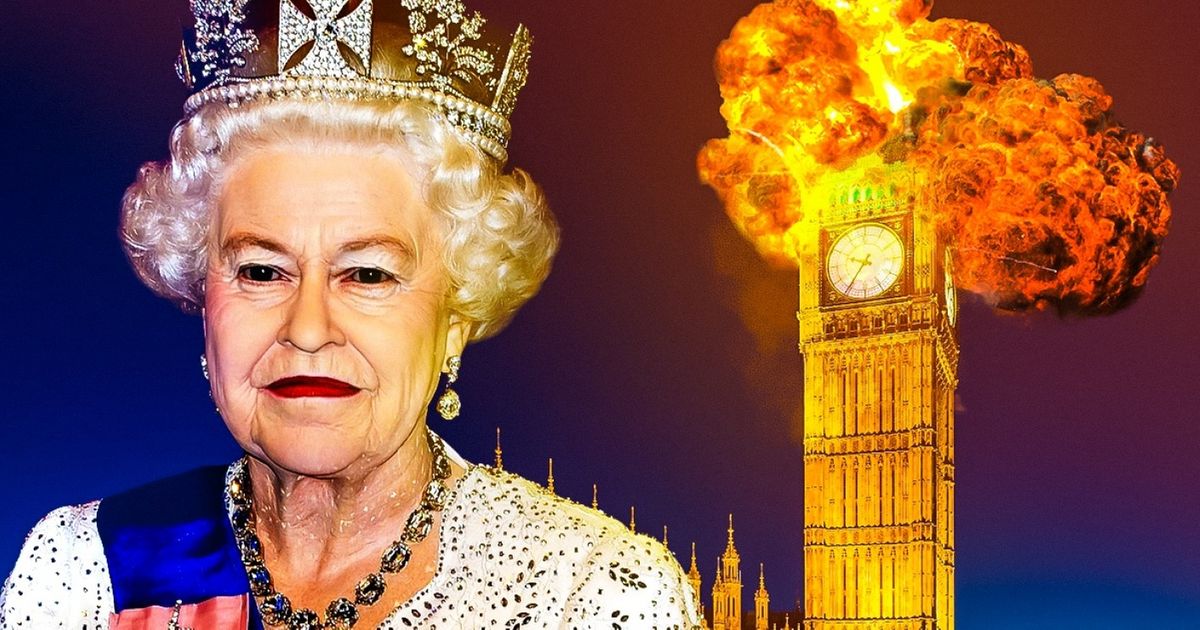 Queen Elizabeth II is the world's longest-reigning monarch, and it's hard to imagine anyone else taking her place. She represents stability and order. But the Queen is in her nineties, the inevitable will happen, and the plans for this sad occasion are already in place.

Bright Side collected some information for you about what is going to happen.

The throne can't be vacant. As soon as Queen Elizabeth's death is confirmed, Charles will become the new English monarch. King Charles will address the nation on the evening of his mother's death, and he will visit the home nations of Scotland, Wales, and Ireland to meet his people the next day. Despite the circumstances that brought her into the family, under current law his wife, Camilla Parker-Bowles, will become Queen Camilla.

When the news breaks, the code "London Bridge is down" will trigger one of the most intricate and detailed funeral plans. Everything is already planned. There are different transportation plans depending on where the Queen will pass away. Nothing is left to chance. It is strange for us to plan our own funeral, but for royals, it is part of their service to their nation.

The Queen's private secretary will be the first to know. They will give the news to the Prime Minister, whatever the hour. After this, the news will travel to the 51 nations of the Commonwealth outside the UK where the Queen is a head of state or symbolic figurehead. A black-edged notice will be displayed at the gates of Buckingham Palace. At the same moment, an announcement will be released to the world’s media. Pilots will share news of her death with their passengers.

Both houses of Parliament will gather within hours of her death to swear allegiance to their new sovereign. If the Prime Minister is not in London or Parliament is on a recess, they will be expected to come back as a matter of urgency.

The Queen's name, initials, and images will be replaced by those of King Charles, whose portraits will already have been made in advance. New banknotes, coins, and stamps will be minted in the UK and Commonwealth countries, but it won't happen overnight. Older coins and banknotes will be gradually replaced by new ones over the course of several years.

Prince William will become the first in line of succession and will most likely take the title Prince of Wales. His wife, Kate Middleton, will become the Princess of Wales, the title once held by William's mother, Diana Spencer.

The public will be able to pay their respects to the Queen one last time. She will lie in state in Westminster Hall, and people will file past the coffin for 23 hours. After this, the Queen's body will be transported to Westminster Abbey, where the service will be led by the Archbishop of Canterbury.

The Queen's passing will be marked by 12 days of mourning. Bells will toll and flags will be lowered to half-mast all over the country. Comedy shows on most television channels will be canceled until after the funeral, and royal parks will ban all games. The London Stock Exchange will close, potentially costing the economy billions. The day of the funeral will be a national holiday in the UK and some Commonwealth countries.