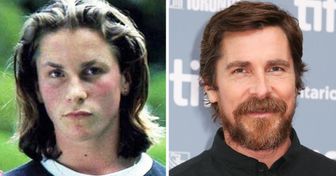 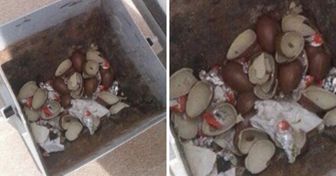 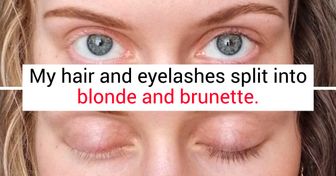 A Japanese Store Introduced Period Badges to Help the Female Staff, but It Backfired

A manga artist created Seiri-chan, or Little Miss P, a period character that would tell stories about the struggles of women when they’re menstruating. While people loved the series, when a Japanese store introduced special badges with Little Miss P on them, people were angry. The badges were supposed to be worn by the female staff to make it known that they were menstruating, but it ended up making them feel as if they were wearing tampons or pads on the outside for the world to see.

We at Bright Side are getting to the core of this curious story and are exploring its impact on the Japanese workforce.

Michikake is a store in Osaka, Japan that offers almost everything that can give women comfort when they’re on their periods. They have underwear, menstruation cups, medicine, herbal tea, cosmetics, bedding materials, and more. So it was no surprise when Little Miss P made an appearance in the shop. However, when the period character appeared on staff badges, the store was met with a surprising reaction. 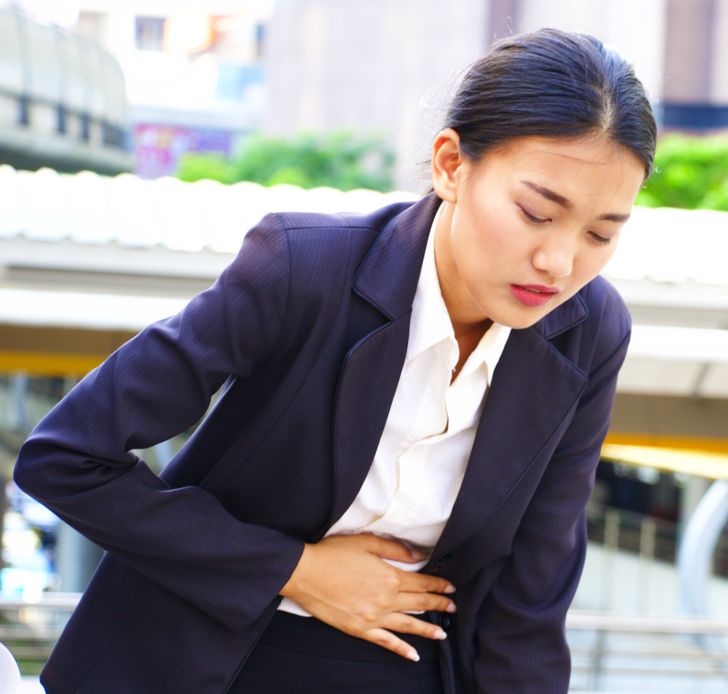 The store intended for the period badges to be worn by female staff members who were menstruating so that their colleagues could help them at work and for them to have a reason to have longer breaks. They only have to wear them if they choose to do so. What was meant to be a progressive step toward celebrating women received backlash when people became upset at the thought of the store telling women to share such intimate information. Michikake was then forced to rethink this policy.

Menstruation is still a taboo topic.

Although menstruation is such a normal phenomenon that happens to every woman, it’s still a topic that is hard to talk about. Take the scene in the movie 20th Century Women, for example, where a young woman was scolded by an older woman for mentioning that she was on her period.

Another young woman told her that it was gross to talk about it while men around them looked uncomfortable and found it hard to maintain eye contact. Some mothers have found it hard to educate their daughters about periods before hitting puberty, like in the famous movie, Carrie.

Maybe the policy backfired partly because periods are still seen as something that happens but are not to be talked about. Whether or not someone is experiencing monthly bleeding is thought of as sensitive information. But some people weren’t happy with the badges because they felt like the company was putting pressure on their staff to do something they might not be comfortable with.

The workforce is shifting to embrace the female staff. 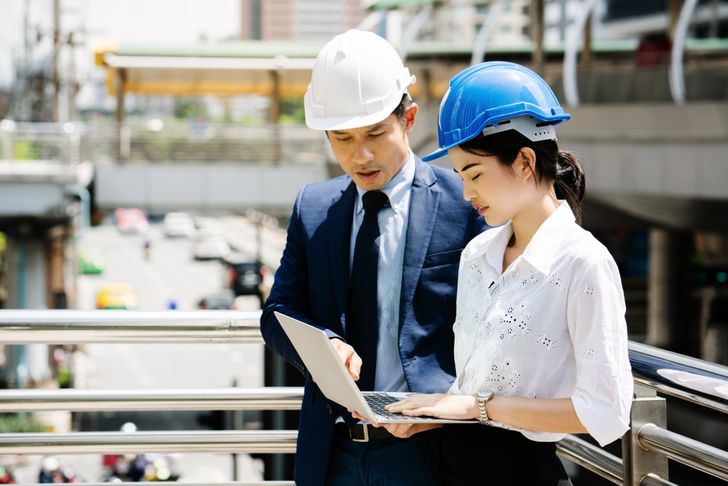 Japan is well known for its preservation of culture and this exists even in the workforce. In the past, women were expected to let go of their jobs once they were planning to get married. Today, a woman can be a wife, a mother, and an employee at the same time. But just like in Hollywood, where women are generally paid less than men, female workers are expected to do more to get to the same level as male workers. 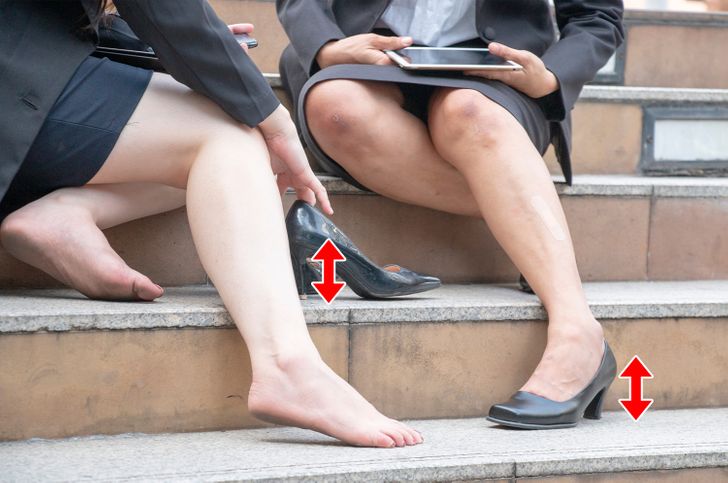 For example, about 11% of companies in Japan require that their female employees wear high heels of a certain height. To raise awareness about this issue, women started a #KuToo movement, which can mean both “shoes” and “pain.” Some people felt that Michikake’s period badge mirrored this kind of discriminatory requirement. While wearing the badge is up to the staff, they might feel the need to do it to be seen as a team player.

Would you wear a period badge at your workplace if it meant that you could get benefits out of it? Do you think your period is something to keep quiet about or should you talk about it openly with others?