© 2014–2022 TheSoul Publishing.
All rights reserved. All materials on this site are copyrighted and may not be used unless authorized by the Bright Side.
111- 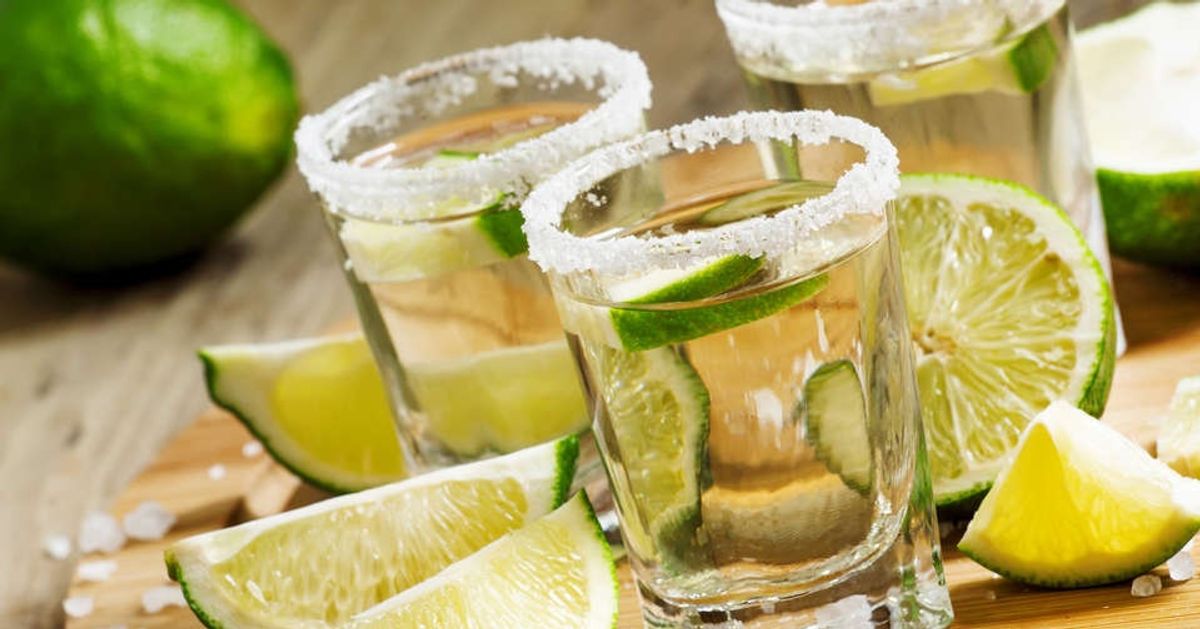 Does Tequila Make You Lose Weight?

Edited on 31/05/2019 to correct the fact that tequila itself could help you lose weight but rather the plant that is used to make it. Content of the article and title was changed to reflect this.

For some of us, cutting down on our intake of unhealthy things is often one of our foremost New Year's resolutions. But recent research suggests that this might not be such a good idea if alcohol is your target.

You might have seen articles claiming that: tequila might actually be able to help you lose weight. With the time for festive celebrations just around the corner, we at Bright Side were overjoyed to share this information with you but unfortunately it's not that simple.

According to a 2014 study, the natural sugars found in the agave plant - which is used to make tequila - have the ability to lower blood glucose levels, in turn helping obese people lose weight.

According to Mercedes G. López, one of the researchers who took part in the study, agavins also called "tequila's plant" help to increase levels of a hormone that slows down the rate at which the stomach becomes empty. This makes you feel fuller for longer.

In another study, scientists fed mice a standard diet and added natural sugars, called agavins, to some of their water. They discovered that the mice who consumed agavins ate less overall and had lower blood glucose levels.

Do agavins affect us differently compared to other sweeteners? López explained that unlike other sweeteners, such as high-fructose corn syrup, agavins can't be digested by being broken down by the human body and, therefore, don't raise blood glucose levels.

All this sounds great but unfortunately something happens to agavins when tequila is made: during the process agavins are converted to ethanol, and essentially are not found in the finished product! So this thing that is supposed to make you lose weight is actually not in your shot of tequila.

So you can still enjoy tequila (responsibly) and lose weight in other ways.

Based on materials from American Chemical Society
--10-
Share This Article