© 2014–2022 TheSoul Publishing.
All rights reserved. All materials on this site are copyrighted and may not be used unless authorized by the Bright Side.
19111- 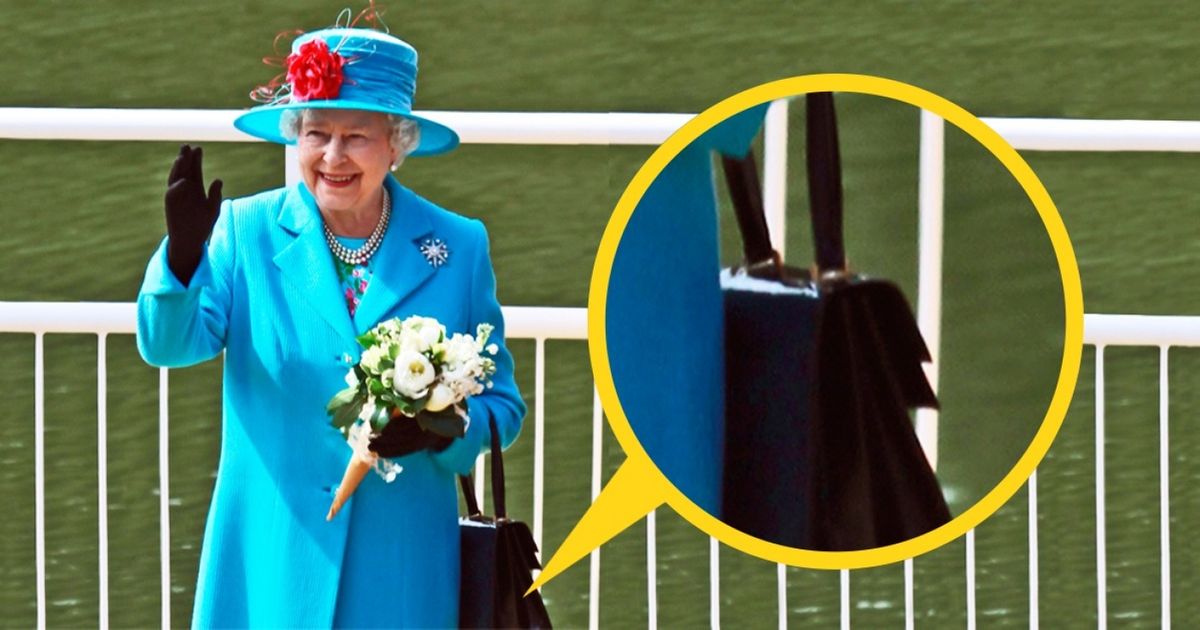 Here’s Why the Queen Always Carries Her Purse

Have you ever wondered why Her Majesty Queen Elizabeth II always wears her purse in public? Today Bright Side will uncover the truth behind this little royal mystery.

Sally Bedell Smith, a royal biographer, says that in her handbag the Queen always carries a mirror, a lipstick, a pen, several mints, and her reading glasses. On Sundays, she also takes a couple of neatly folded bills for church donations.

However, mostly Her Majesty uses this accessory as a kind of an indicator: with its help, she lets the staff know that she would like to leave a social event. For example:

Let's hope that, if you ever get so lucky as to talk to Her Royal Majesty, the Queen of England, you won't see any of the above signals, and she'll find your company agreeable.

Preview photo credit depositphotos.com
Based on materials from mentalfloss
--18-
Share This Article