© 2014–2022 TheSoul Publishing.
All rights reserved. All materials on this site are copyrighted and may not be used unless authorized by the Bright Side.
1119-

12 Puzzles to Test How Attentive You Are to Hidden Details 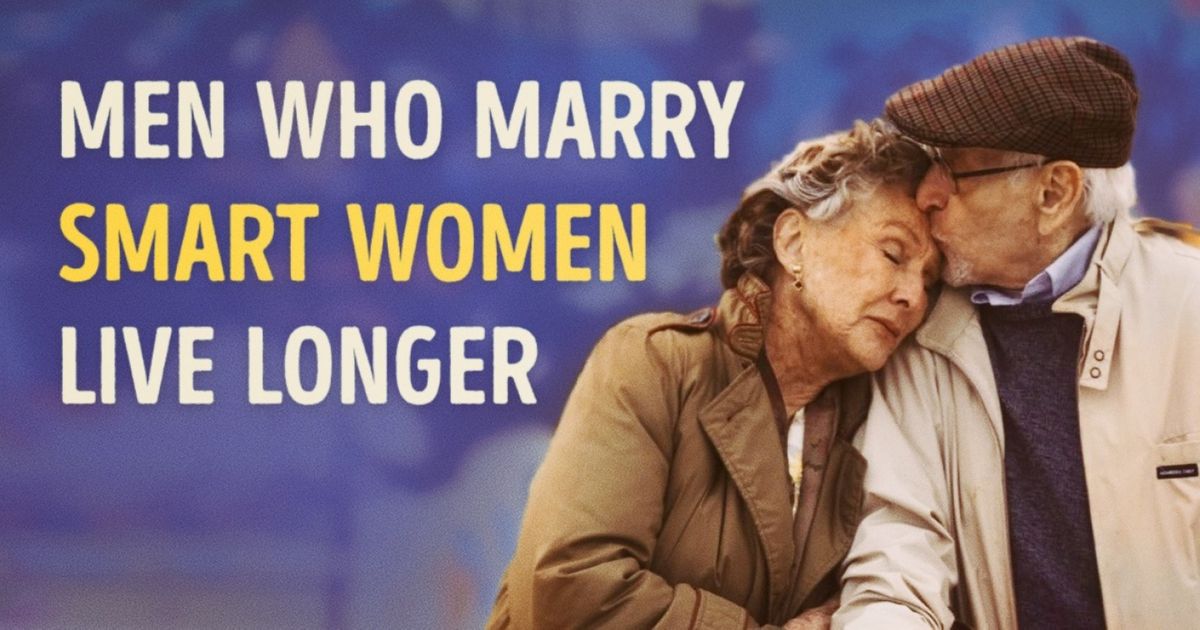 It's always interesting to imagine what men picture as their ideal wife. Does her intelligence always rank among the most desirable qualities?

Well, it turns out that it should. Today, Bright Side learned something completely unexpected but totally fascinating about the wonder known as the female brain, and we just had to share it with you.

It's no secret that having a powerful intellect is a highly valued personal quality. New research shows that when this quality is present in a woman, it can actually help increase her partner's life expectancy, as well as prevent dementia. In a test in which the health of identical twins was examined, it was found that a person's surroundings have a major effect on their intellectual abilities.

Researchers determined that men who marry intelligent women live longer and are happier and more rarely suffer from diseases like Alzheimer's or dementia. It's well known that intellectually stimulating games prevent these diseases because they stimulate the brain. So it's logical to assume that a partner who constantly stimulates your intellect can have a positive effect on your cognitive abilities. Unbelievably, some men who were married to highly intelligent women turned out to have physically 'weak' brains when scanned, but they didn't suffer from any symptoms of poor mental health. They were completely confident in their own mental abilities and competence.

Lawrence Whalley, emeritus professor of mental health at the College of Medicine and Life Sciences at the University of Aberdeen, said, 'The thing a boy needs to do if he wants to live a longer life is marry an intelligent woman. There is no better buffer (to dementia) than intelligence.'

Girls who are proud of their intelligence grow up to be more responsible and independent. Boys who share this characteristic also establish healthier relationships with women and create a more pleasant family atmosphere for their wives and children. Unfortunately, the idea persists that a woman's beauty should be valued more highly than her intellect. But this research shows that a man who cares about the intelligence of his partner will be better placed to look after his physical and psychological health. And this can have a positive effect on society as a whole.