They say that necessity is the mother of invention, but imagination likely has a lot to do with it as well. A lot of the inventions people have developed over the years were actually created with completely different purposes than what they became popular for.

We at Bright Side love history and learning about different inventions, so we’re sharing stories about what different items were really intended to do. 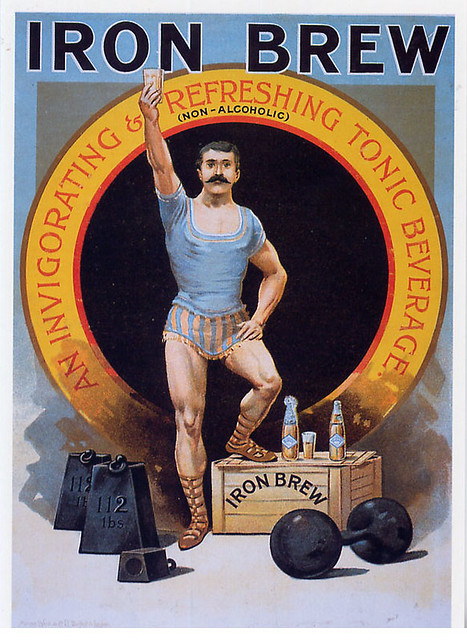 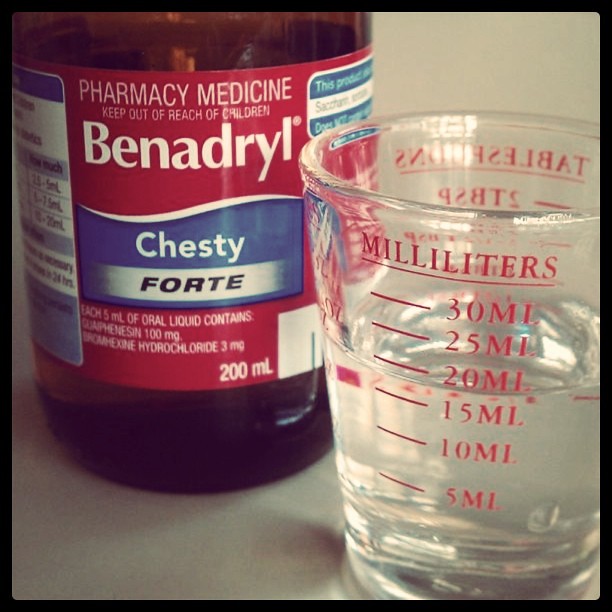 What are some other stories about famous inventions that you’ve heard of? Please share them with us in the comments!

16
0
26
7
12k
© 2014–2020 TheSoul Publishing. All rights reserved. All materials on this site are copyrighted and may not be used unless authorized by the Bright Side.