Until just recently, when the world got united by the internet, we all lived in our own little worlds, not knowing anything about what life was like in different parts of our planet. We all had plenty of time to create our own cultures, and it looks like we’ve done a great job since every country is absolutely unique and, of course, even a little weird to the rest of us sometimes.

People shared some crazy things that are normal in their countries, and here at Bright Side we were so baffled that we couldn’t contain our desire to share them with you. 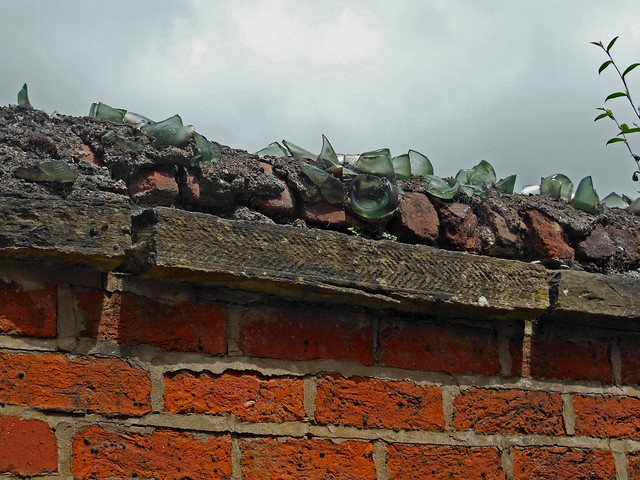 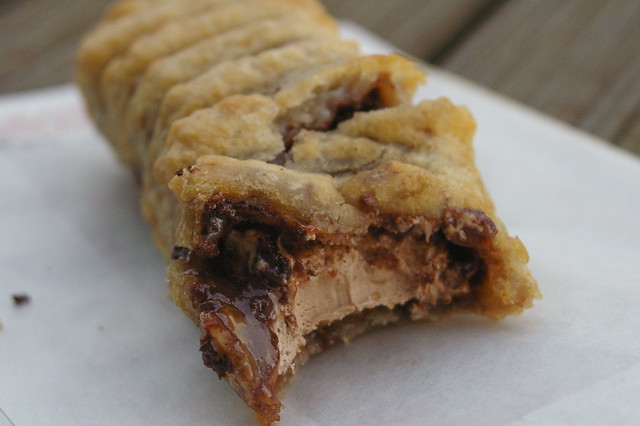 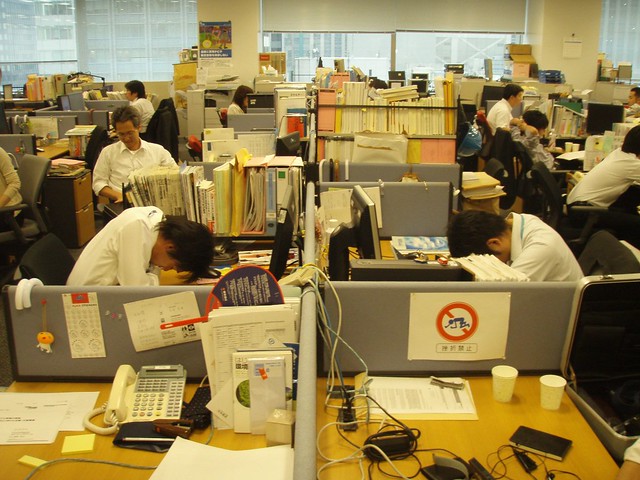 Which country do you think deserves the “Weirdest of All” award? Could you add some other facts about your country to the list? Dazzle us in the comments!

14
1
25
0
12k
© 2014–2020 TheSoul Publishing. All rights reserved. All materials on this site are copyrighted and may not be used unless authorized by the Bright Side.