© 2014–2022 TheSoul Publishing.
All rights reserved. All materials on this site are copyrighted and may not be used unless authorized by the Bright Side.
8-142 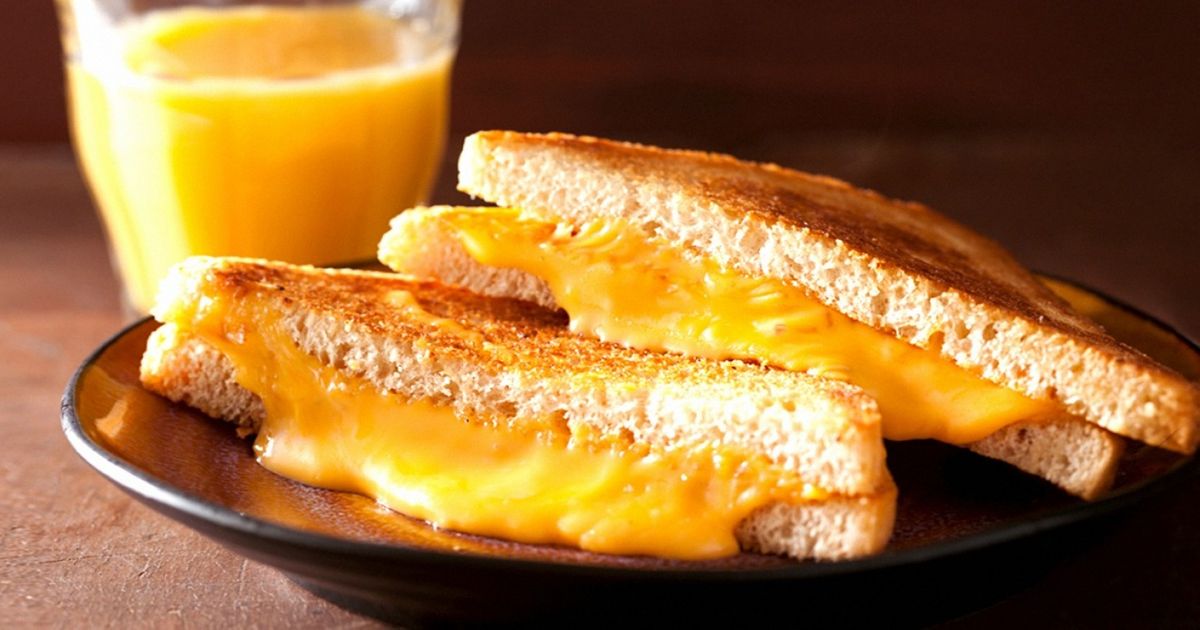 Bright Side has some wonderful news to share with all those who love cheese: it turns out that your favorite dairy product can actually help you live longer.

According to research published in the journal Nature Medicine, mature cheese contains a special chemical that can help to significantly reduce the risk of heart disease, slow the aging process, and increase average life expectancy.

Scientists initially conducted experiments on laboratory mice and found that the animals’ regular consumption of cheese helped them to live longer.

A questionnaire was subsequently conducted among 800 people in Italy, and it was found that those who regularly ate cheese suffer less from hypertension and cardiovascular diseases. Their susceptibility to cardiac failure was approximately 40% lower compared to those who didn’t each cheese.

Researchers believe that the chemical contained in cheese (polyamine) helps the body’s cells to get rid of toxins and damaged parts of themselves, which has a beneficial effect on the body and can even help a person rejuvenate themselves physically.

Of course, it’s nevertheless worth bearing in mind that cheese contains lots of calories and can be harmful for some people. But this doesn’t mean that those who can’t eat cheese have no chances available to them to extend their life expectancy.

The polyamine that’s contained in mature cheese can also be found in various other food products, such as green peas, sweet corn, soybeans, and whole-grain foods. But cheese has one advantage over all these alternatives — it’s so very tasty!