© 2014–2022 TheSoul Publishing.
All rights reserved. All materials on this site are copyrighted and may not be used unless authorized by the Bright Side.
7-51

18 Times People Showed How Perspective Can Change Your Vision

18 Handsome Stars That Still Can Take Our Breath Away

18 Couples Who Brought Back Our Faith in Love 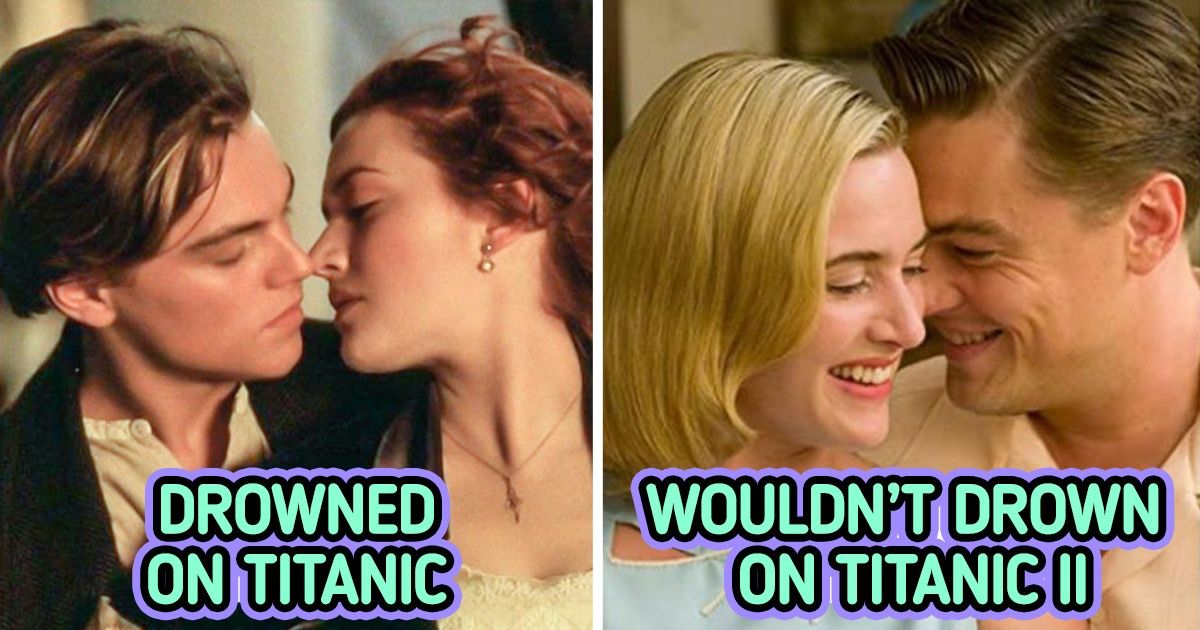 Titanic II Will Set Sail Soon, and Here’s Why This Time It’ll Be a Lucky Journey

You’ve probably wondered what it would be like to sail on the legendary Titanic. An Australian billionaire was sure that many people who were amazed by the ill-fated ship would want to do so, avoiding the tragic sinking, of course. So he’s started a grandiose plan to build the Titanic II, a precise copy of the original ship. And the return of this magnificent vessel is coming soon.

Here at Bright Side, we decided to find out more about the Titanic II and instantly wished we could buy a ticket and return to 1912, this time without an iceberg in the way. Here’s what we’ve discovered about the Titanic revival.

1. How the idea was born

In April 2012, a billionaire named Clive Palmer started a company called Blue Star Line. This is a nod to the company, White Star Line, that gave birth to the original Titanic. His idea was to create a replica of the legendary ship and to name it Titanic II. He was sure that people captivated by the Titanic’s dramatic story would want to experience it on their own, but, of course, this time the tragic sinking isn’t in the plan.

Palmer’s original plan was to set sail in 2016, but the ship, which was supposed to be built in China in late 2013, never got off the ground because of financial issues. Designing and wave testing on a model of the ocean liner started during the fall of 2018. Now the Blue Star Line company is discussing building contracts, and once everything is finished, it will announce who will build the Titanic II and develop the timeline for when the ship will take its first cruise.

3. What Titanic II will look like and how much a ticket will cost

The new Titanic will cost about $500 million. It will accommodate 2,400 passengers and 900 crew members, the same as its predecessor. What will make it different from the Titanic is that the new ship will be equipped with modern navigation equipment and enough lifeboats and life vests for all. The new Titanic has the same cabin layout and identical architecture, interiors, and luxury elements as the Titanic. The ship even has the same class categories: first, second, and third.

The cost of a ticket to the new Titanic is expected to be significantly lower than the cost of its predecessor. Titanic tickets could cost up to $100,000 in their modern equivalent. Though the prices for the new Titanic haven’t been announced officially yet, they could run as high as $350 to $900 when the ship eventually sees the world.

It seems the building of the ship is now back on track with a predicted 2022 launch, although the exact date is yet to be confirmed. And recently, the company has posted an update on its official Facebook page.

But we probably shouldn’t get our hopes up just yet because the company simply told its followers: “We will be making some further announcements about Titanic II a little later this year. Stay tuned for more details.”

Would you dare sail on a new Titanic ship? If a movie about the Titanic II is ever filmed, who would be the best cast, in your opinion?

Subscribe to our podcast on Spotify or Apple podcasts to enjoy our best stories and give a real treat to your ears.

Preview photo credit Titanic / Paramount Pictures, Revolutionary Road / BBC Film
111142
Bright Side/Curiosities/Titanic II Will Set Sail Soon, and Here’s Why This Time It’ll Be a Lucky Journey
Share This Article
You may like these articles
2