Turns Out, You Might Conquer Your Fear of Spiders in 7 Seconds

The best strategy when you see a spider is running. And maybe burning your house down. Fun is fun, but this phobia turns lots of people into Ron Weasley. However, this research has shown that there is quite an interesting way to eradicate the symptoms of this fear. And you don’t even have to deal with those creepy-crawlies in reality.

Bright Side encourages everyone to fight their fears and is sure that this method can bring you more pleasure than discomfort.

The only thing you have to do is to watch a movie. 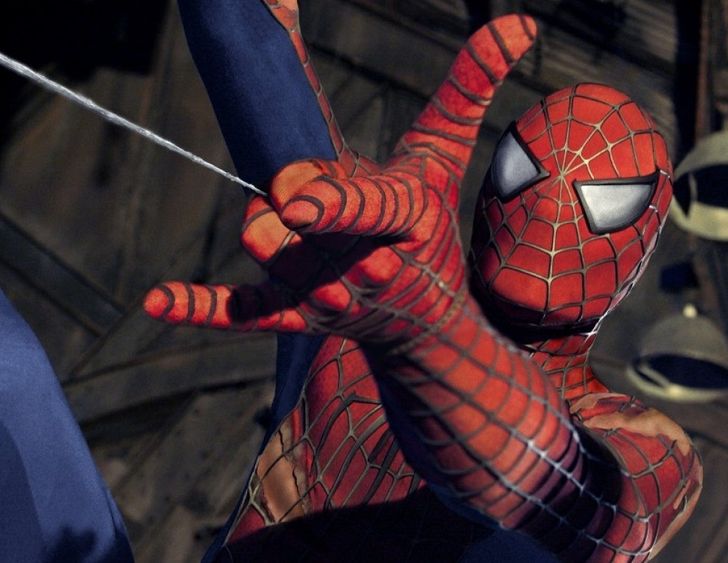 We know that Spider-Man is able to shoot a web from his wrists, climb the walls, and even kiss upside down. But a study conducted by Israeli scientists showed that he may have one more superpower that beats everything we mentioned above. This is the ability to tame arachnophobia. It turns out that watching this movie for only 7 seconds significantly alleviates the intensity of your fears. 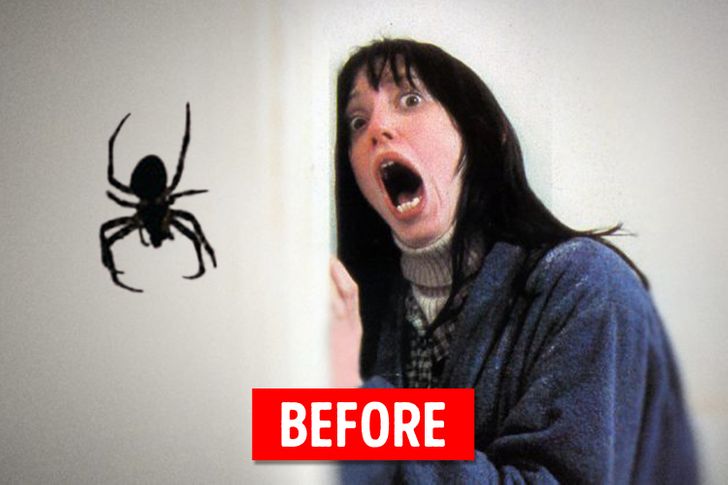 During the experiment, the researchers split participants into intervention and control groups and showed them short videos. The intervention group watched a 7 second scene from the Spider-Man movie. In the clip, the camera initially shows a shot of an office and then shifts focus to a spider sitting on its web. The control group saw the Marvel classical movie opening only.

Before and after watching the clips, participants answered the same survey. It measured their familiarity with superhero comics and movies, as well as phobic symptoms. The results turned out to be quite impressive — the movie clip reduced the participant’s self-evaluated fear levels by 20%.

It is close to exposure therapy. 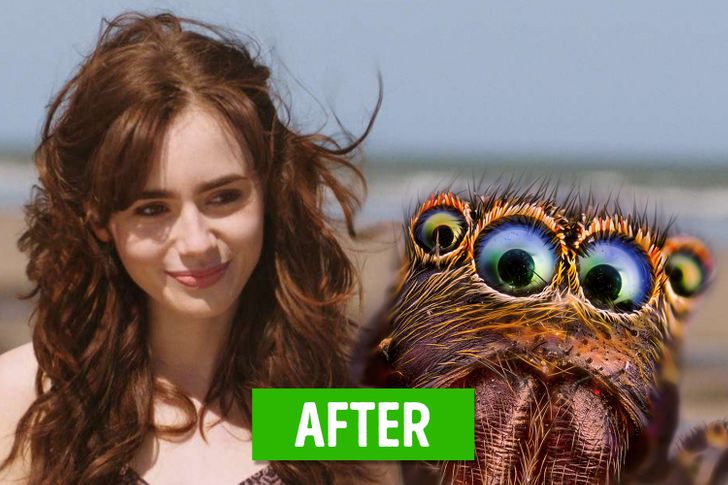 These findings can be backed by the idea of exposure therapy. Its goal is to help people face and overcome their fears by exposing them to the things that usually creep them out. And we can see that it somehow works, because those people in control group who just watched the Marvel opening credits didn’t report the same therapeutic effect.

The same works for people who are afraid of ants. 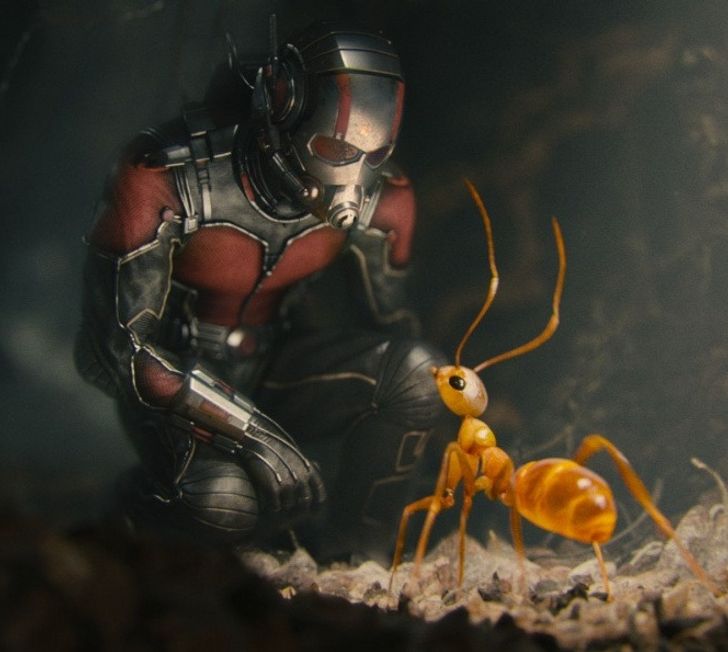 More to the point, the study examined not only arachnophobia, but myrmecophobia, or the fear of ants too. Luckily, there is a movie called Ant-Man that allowed them to test the idea. The results for this movie were the same. So, if you have nothing against spiders, but ants send shivers down your spine, there is also a video for you.

For now, it’s still unclear how long this phobia-reduction phenomenon can last and if it can be applied to everyone. For example, will it last longer if people watch the whole movie? Is it possible to cure arachnophobia forever without other methods?

Nevertheless, the researchers believe that these findings are noteworthy because this was the first study that used comic book heroes, and even short videos and controlled environments without real spiders can lead to significant results.

Do spiders creep you out? Do you believe that this method can really work?