Research will tell you that humans are one of the species with the most developed vision. Sure, we can’t compare our eyes to a hawk’s eyes at midnight, but our targeting is so precise that if we see someone looking at us from a block away, we can detect if this person is looking at our eyes or at our nose. That said, when we make our piercing eyes concentrate on each other for a long period of time unheard of things can happen. A study found that our incredible eyes fool us in such a way that we may even disconnect with reality.

Bright Side has a thing for incredible news, so let us share this with you. 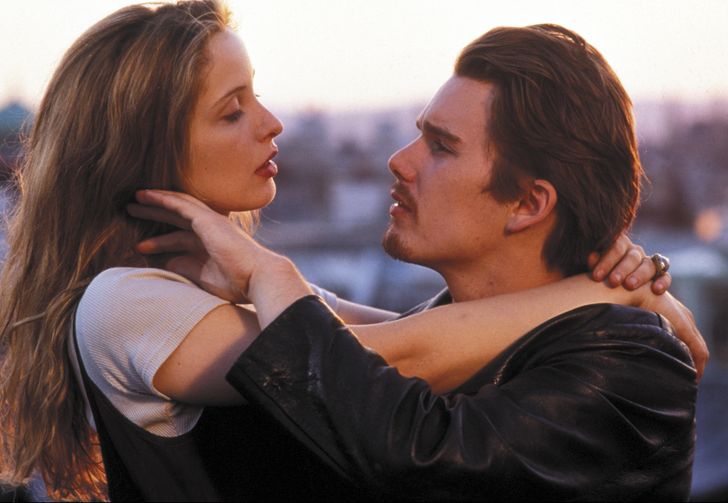 Italian psychologist Giovanni Caputo conducted a study at the University of Urbino to find out what happens in the human brain when 2 people stare into each other’s eyes for a long period of time. 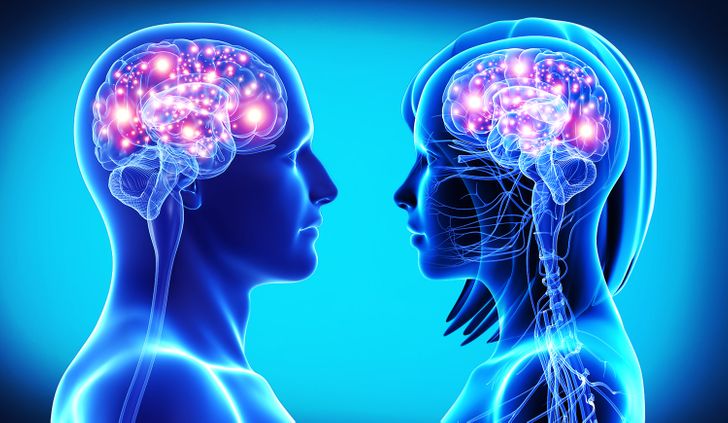 He and his team recruited 40 healthy adults and divided them into 2 groups. 20 were paired with other subjects and taken into a room with dim light. They were then asked to stare unemotionally into each other’s eyes for around 10 minutes. The other 20 participants were told to focus their eyes on a blank wall. None of the subjects were told what the investigators were up to. 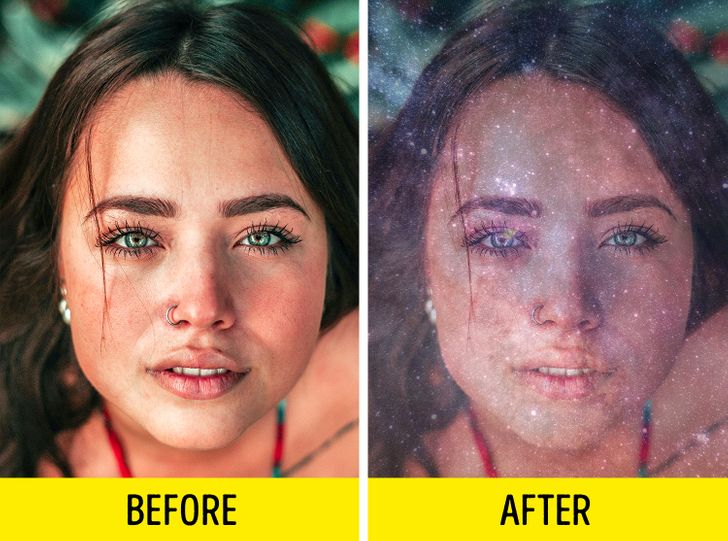 After the staring session each participant completed a questionnaire to report what they went through. It turns out that the people that looked into someone else’s eyes for an extended period of time experienced symptoms of dissociation, like the sensation of detachment from their bodies, disconnection with reality, changes in sound and color perception, and the dragging of time. 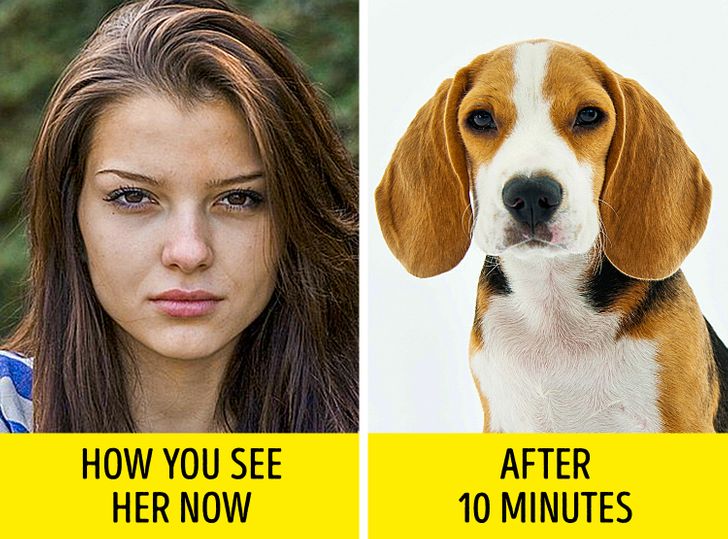 What’s even more interesting is that they experienced hallucinations. 90% of the participants reported seeing the other person’s face shift or distort 2 to 4 times during that span of 10 minutes. Some saw it change into a monster or animal face. Some saw it morph into a friend’s or family member’s face, and even into their own face. 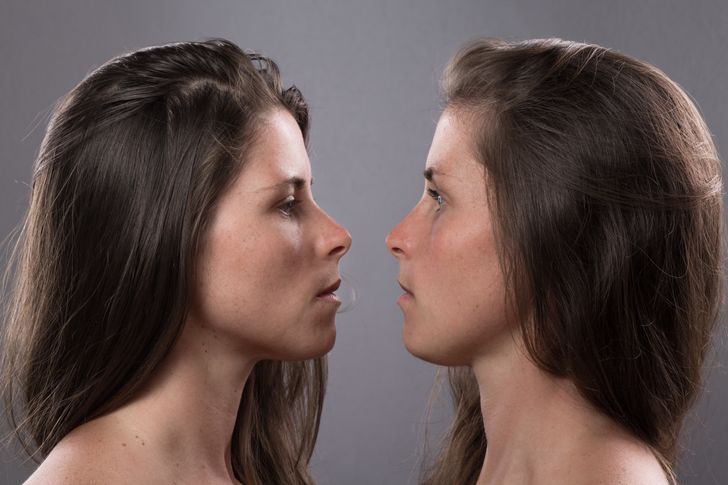 What kind of game is our brain playing with us? Dr. Caputo doesn’t have a definite answer as to why the hallucinations happened, but suggests it was probably because of sensory deprivation, the pause in using our other senses. He believes they may be the product of our brain, which casts subconscious ideas onto the other individual’s face when it switches back to reality after disconnecting from it. 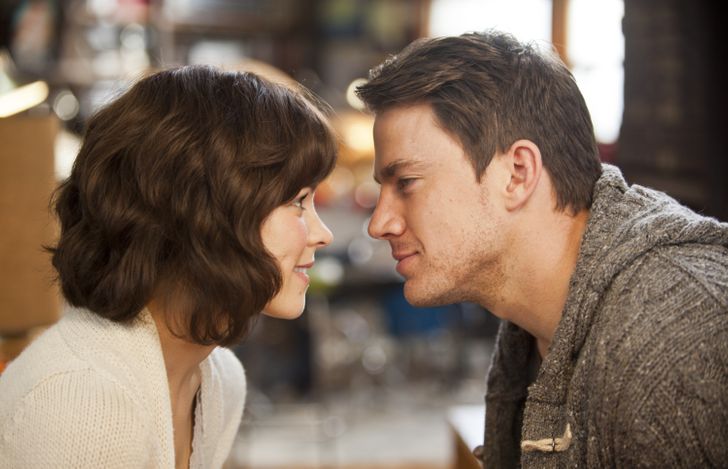 The findings matched a previous study that revealed that when we stare at an object for an extended period of time, we tend to experience a sense of disconnection from reality. The question is, will you experience the same after reading this and knowing what might happen to you?

You can only know once you try it. Would you be willing to? What would be the weirdest thing you would expect to see in someone else’s face during a staring session? Share in the comments!