© 2014–2022 TheSoul Publishing.
All rights reserved. All materials on this site are copyrighted and may not be used unless authorized by the Bright Side.
13461 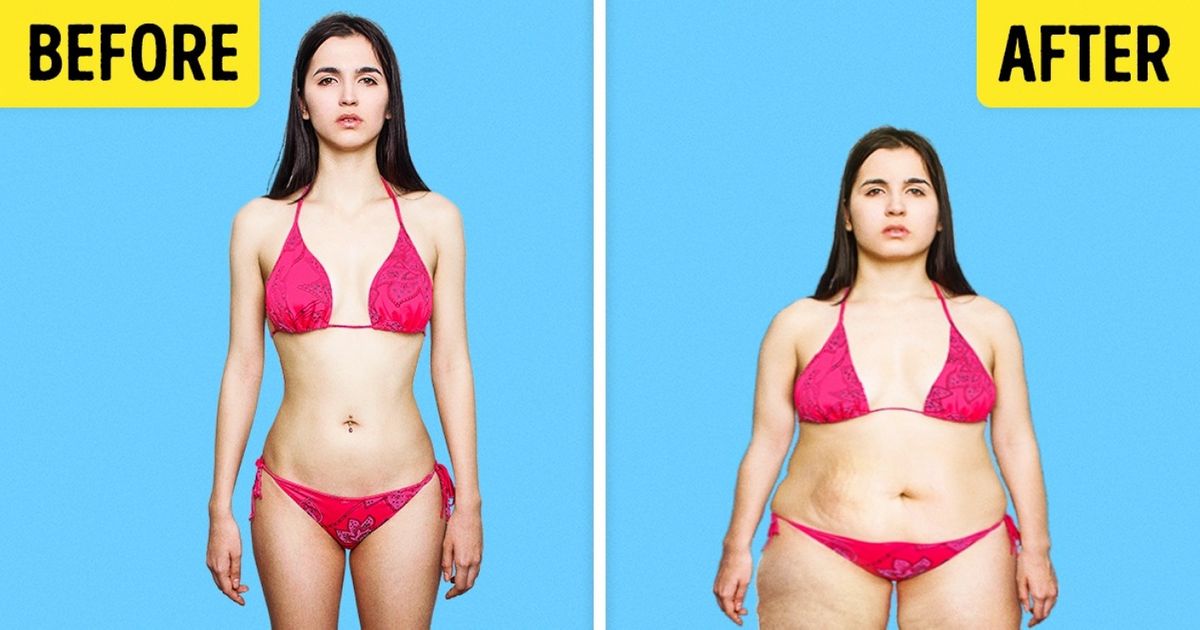 6 Things That Would Happen If Earth Was Twice As Big

Our planet is full of wonders, surprising events, and natural disasters that change the face of Earth every day. But despite long-lasting speculations, there is one thing you can be certain of: its size stays the same.

But what would happen to life on Earth if the planet suddenly grew in size and became twice as large? Bright Side did some research, and here is what we found.

Our weight would increase.

If Earth's diameter doubled but density was similar to the old Earth, the planet's mass would go up and gravity would be twice as strong. That would instantly make your weight twice as much as it was before. It'll be especially bad news for those who use the Imperial system.

We would become shorter.

Our spines would eventually become more compressed by being constantly pulled down, causing all kinds of species to become shorter. We would literally be "more down to Earth." That's why most astronauts grow about 2 inches in space: lesser gravity allows the fluid between vertebrae to expand. Their height quickly goes back to normal when they come back to Earth's merciless gravity. Space suits usually have extra room to accommodate the change.

We wouldn't be as good at sports.

We would become much slower. It would be difficult to walk or jump, let alone run. We would get tired faster and need more time to rest. Over time, of course, our bones and muscles would become stronger to support our increased weight and accommodate the new conditions. But it's unlikely that we would set many new records.

Evolution would accelerate and natural selection would take place. In general, animals would also become shorter and sturdier. Small animals would be affected less since energy requirements for them to move around will increase insignificantly. Falls will have much more serious consequences, so climbing animals will have to develop a firmer grip.

There is a limit to how tall a tree can grow, and it's actually regulated by gravity. Simply put, a tree will keep growing for as long as the amount of energy it obtains from photosynthesis is greater than the amount of energy needed to transport water to the top. Increased gravity would disrupt the balance since it would require much more energy to move water up the tree trunk. Tall trees would probably collapse, and new trees wouldn't grow as tall.

The amount of unstable elements inside Earth will elevate with a bigger mass, leading to excessive heating and increased volcanic activity. Dormant volcanoes all over the world might wake up after thousands of years. The face of the bigger Earth will become very different, considering that volcanic activity can change its shape and create new land. Climate change might also follow because gases from eruptions affect the atmosphere.

Only the tiniest part of the Universe has been explored. That's why NASA has the Kepler mission dedicated to exploring the diversity of planetary systems. They recently discovered Kepler-22b, the first extra-solar planet found in the habitable zone of its star. It's estimated to be 2.4 times larger in diameter than Earth. Simply put, they hope to find life there because its structure is similar to that of our planet. Before we can find out more, some seriously powerful equipment has to be built because this mysterious new world is 600 light-years away.