We bet you don’t meet lefties very often, since approximately only 10% of the world population is left-handed. And sure, this quality comes with some surprising facts! But still, the main question is why it happens.

We at Bright Side want to share with you the unexpected reasons for this “anomaly” and what advantages it gives the people who have it.

Why do some people become left-handed?

1. Baby’s birth position can affect which hand they use. 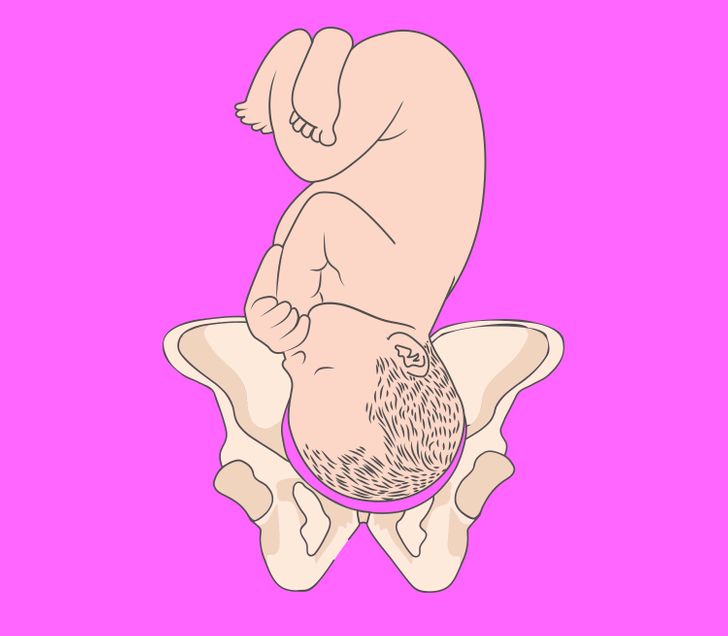 It was found that the position of the baby in the final trimester and their birth position can affect which hand will be dominant. Asymmetric placing, when the head is turned toward one side most of the time, creates an asymmetric stimulation of the vestibular system that leads to reducing right-handedness. 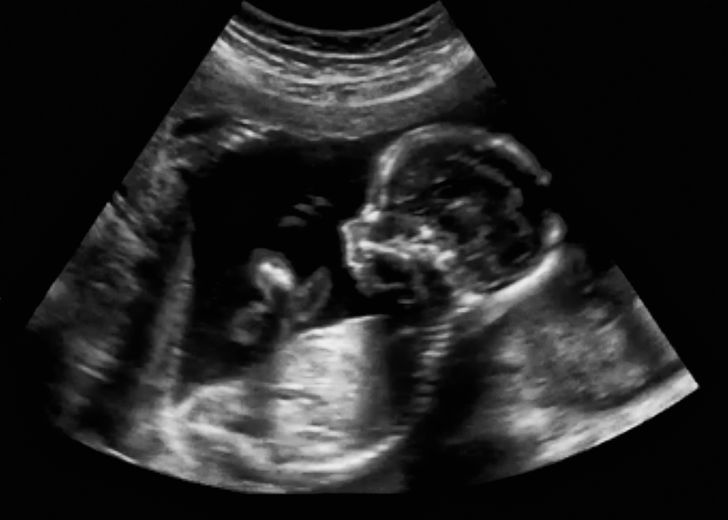 One more theory says that ultrasounds can affect the brains of unborn children. Getting them causes higher possibilities of left-handedness in children later on.

4 studies have revealed that people whose mothers took synthetic estrogen-based medication were more likely to be left-handed than others. This medication was used between 1940 and 1971. Researchers came to the conclusion that estrogen affects the developing brain, including left dominance. 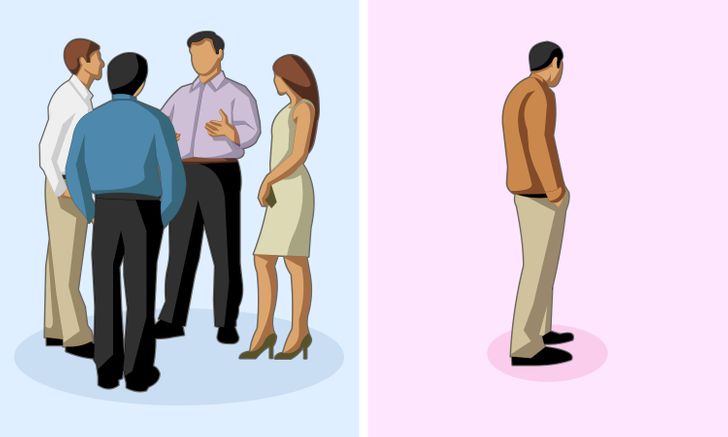 The more social the animal, the more the general population will trend toward one side. As a result, we have a right-handed majority.

However, handedness is partially genetic and partially environmental. This was proven after studying identical twins, who have the same genes, but not always the same handedness. 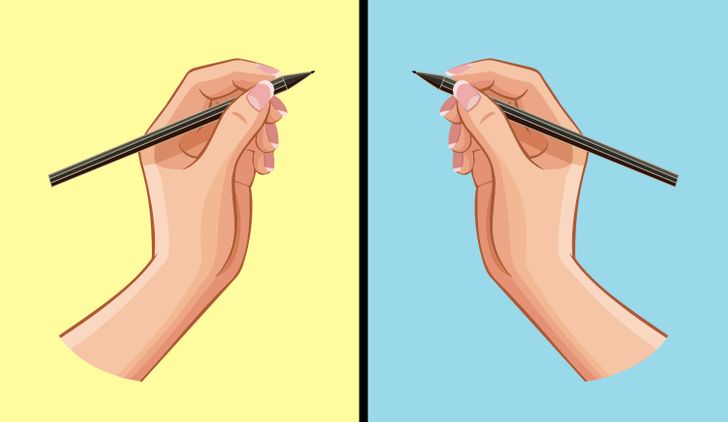 Here are some surprising advantages that left-handed people have. If your friend or relative is left handed, you can make them happy by sharing this with them: 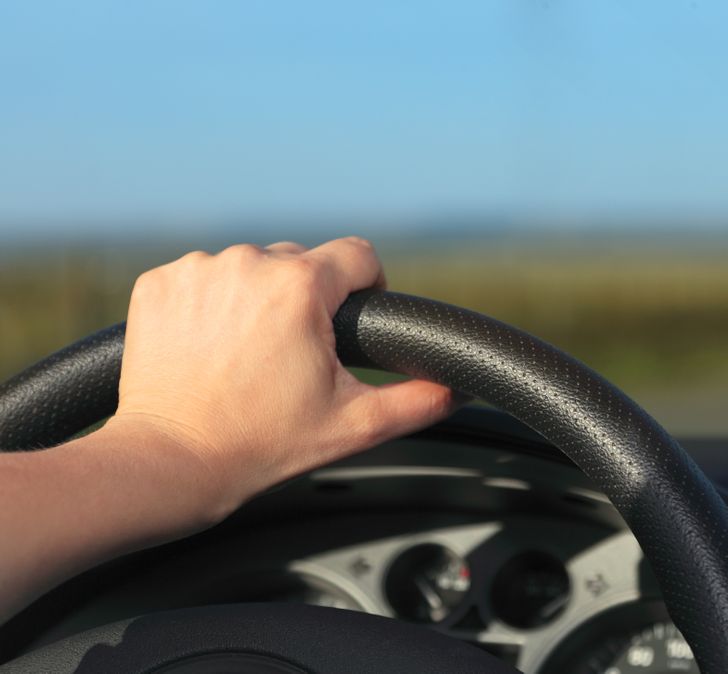 This is not just gossip, but there was a study that confirmed that lefties were less likely to cause accidents than right-handed drivers. Also, left-handed people may learn to drive more quickly and successfully. 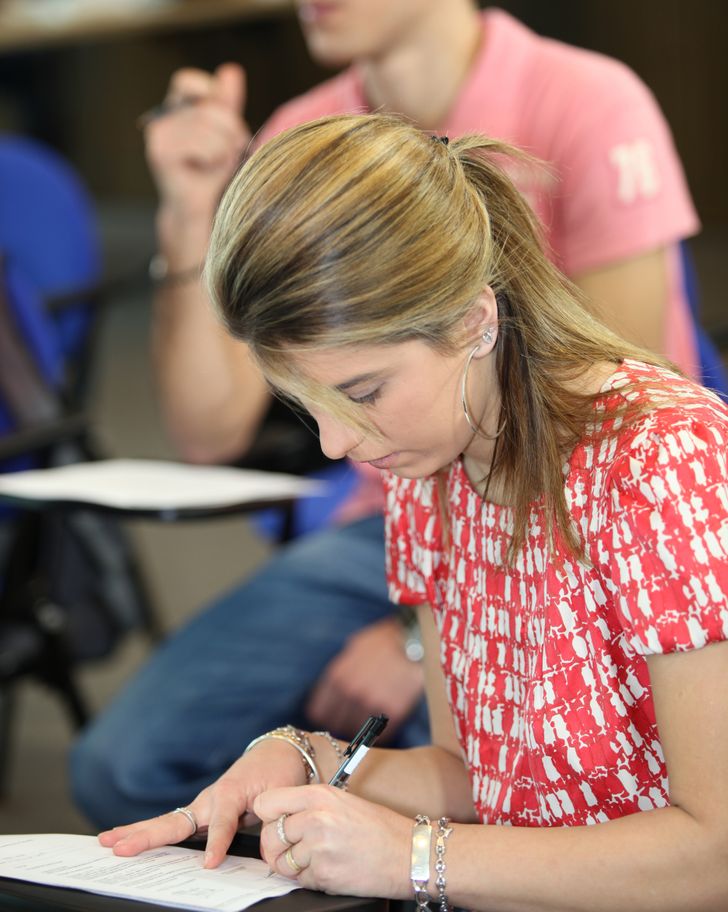 Lefties, or at least relatives of lefties, may be better at remembering events! 62 subjects were asked to watch a series of 55 words on a computer screen and then to write them down. People who had left-handedness in their families outscored the others with this task. 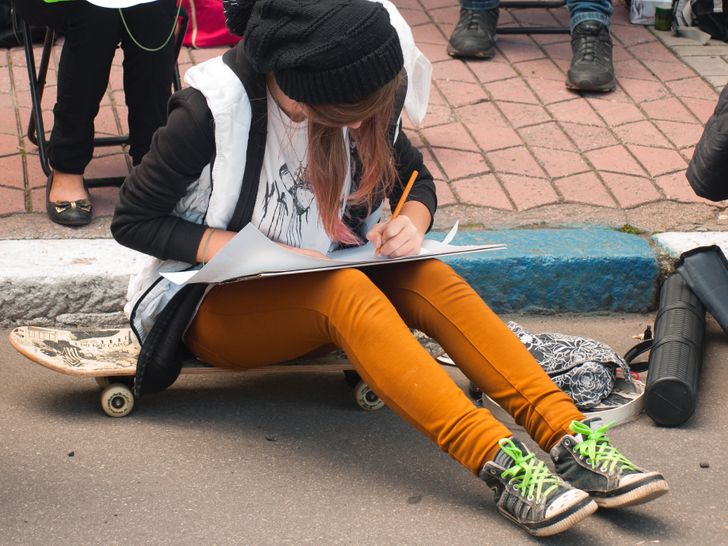 Left-handed people may have a totally different approach when it comes to solving problems. This is especially good for creative fields. It can be connected to the fact that righties tend to judge objects on their right side as positive and objects on their left side as negative while lefties do the opposite. 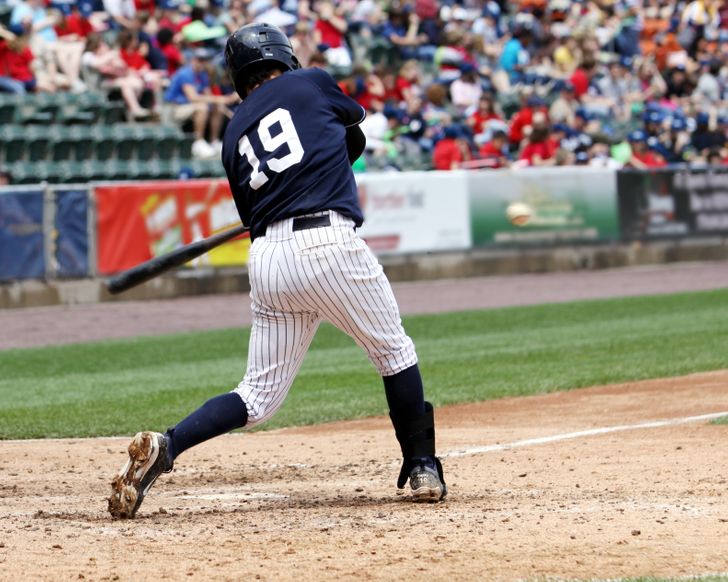 Left-handed men and women may be good at sports like baseball, cricket, table tennis, and other games where players have to react quickly. The ability to maintain control with the other hand makes it possible to be better in their playing space.

Have you ever met a left-handed person? Do you agree that they can be more creative? Please share your opinion below!