Women in Heavier Makeup Are Less Likely to Be Seen as Leaders, a Study Suggests

Makeup can do so much for our confidence and for us at the workplace. Those of us who wear makeup are found to be paid higher than those who don’t. However, applying makeup has its downside too, because a study has found that too much of it can make women look like they don’t have strong leadership abilities.

We at Bright Side looked into this study to find out how makeup can be our friend or our foe at work.

Makeup empowers women, unless they’re wearing too much. 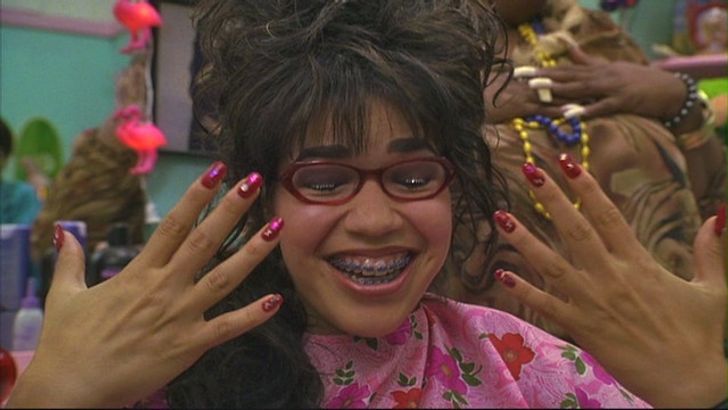 Cosmetics can enhance our beauty and thus make us look more favorable in other people’s eyes. It can push us ahead in a competition, like when we’re fighting to get the attention of a potential partner. But the same type of makeup may make us less likely to be seen as leaders, according to a study by Abertay University in Scotland. 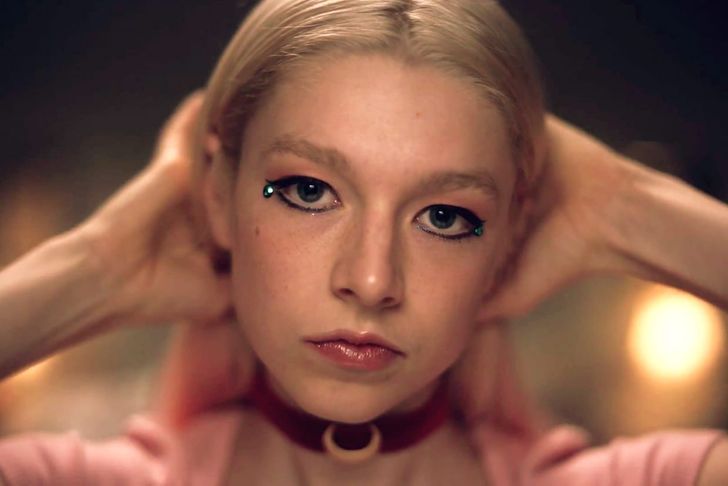 The study had 150 people of African and Caucasian ethnicity judge female faces for who they think have leadership abilities. It appears that no matter which gender or race the participants were, they did not really see women who were wearing makeup for a social night out, as leaders. The reason could simply be that the heavier makeup look is more associated with socializing and fun, rather than the seriousness of a boss.

Glamorous makeup is not for the workplace. 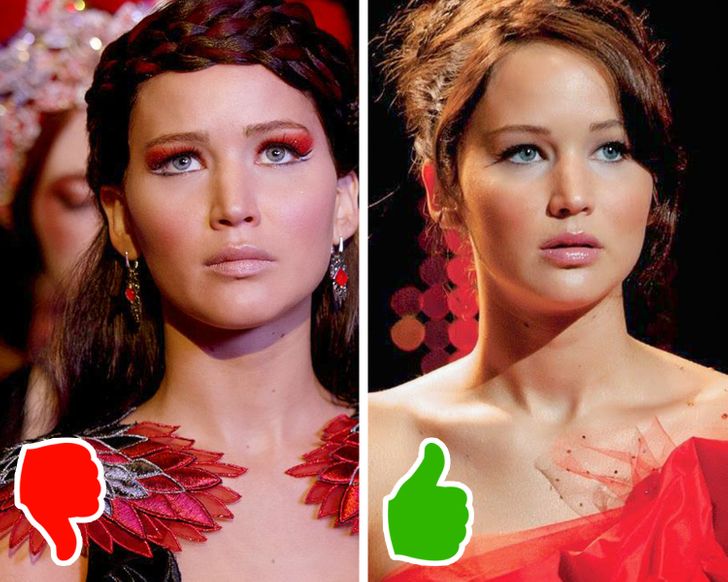 A Harvard/Boston University study agreed with this finding. Its results suggested that while cosmetics aid in making women seem more competent, the dramatic or glamorous look can make them be seen as less trustworthy over time. As such, it is advisable to not wear the glamorous look to work if you’re looking to be seen as trustworthy and reliable. This also means that not all makeup is treated the same and that we can strategize by choosing different types of makeup, to have different effects on others.

But the dramatic look could be valued elsewhere. 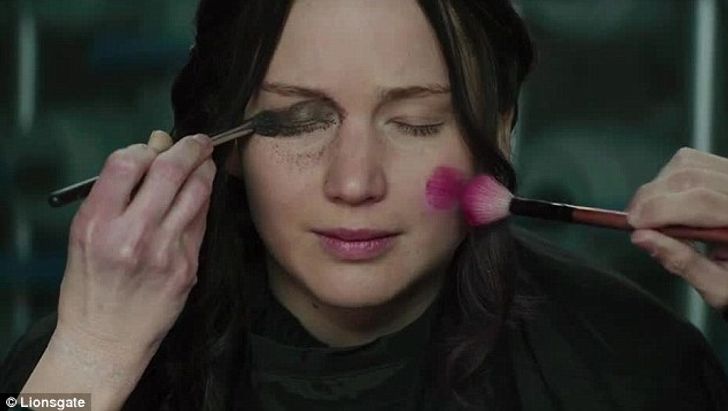 Although the findings are pretty consistent in the studies by Abertay University and Harvard/Boston University, cultures in other parts of the world might appreciate a heavier makeup look, even in the office environment. There is also a question of whether the results of these studies would be applicable even in a cosmetics-focused industry, like the beauty or fashion industry.

The right makeup can still help you get ahead. 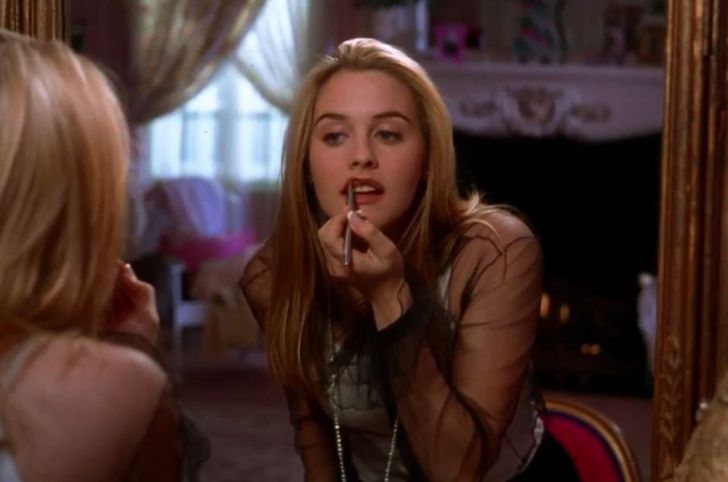 When it comes to the workplace, makeup is still relevant as a force that can help propel you forward. With the right kind of makeup look, our picture on our resume and our first appearance in front of interviewers can boost our chances of securing a job. In the long run, the right cosmetics can also push us to get promoted over someone similar to us, who does not wear makeup.

What kind of makeup do you wear to work and do you think it helps you boost your income? Do you personally think women look less like leaders if they wear a heavier, nighttime makeup look?