Your Need for Personal Space Is Legit, a Scientist Says, It’s Your “Second Skin”

Sometimes, when someone you are not familiar with comes a bit too close, you feel uncomfortable. It might be hard for you to tell them off because you don’t want to be rude or seem selfish. After all, some people think that personal space is just an excuse to be anti-social. What they do not realize is that personal space is very real and it is actually one of our basic needs.

Bright Side explores our human need for personal space and why it is important to be respected.

“Personal space” is that invisible layer around your body. 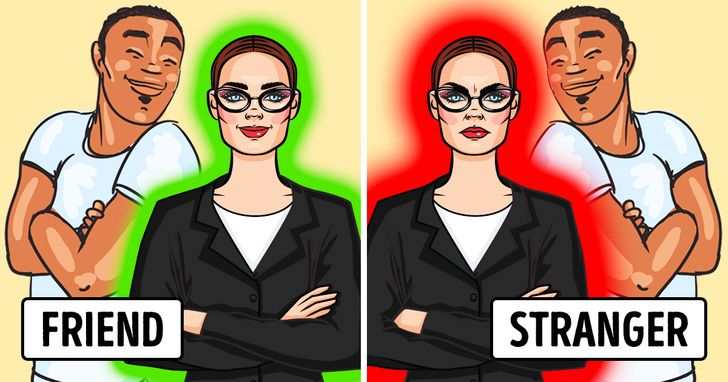 Personal space is very real as it is written into our very DNA, according to neuroscientist Michael Graziano who authored the book The Spaces Between Us. Personal space, or scientifically known as peripersonal space, is when the brain creates a kind of extra layer or zone around the body. This zone is very flexible and changes as we socialize. 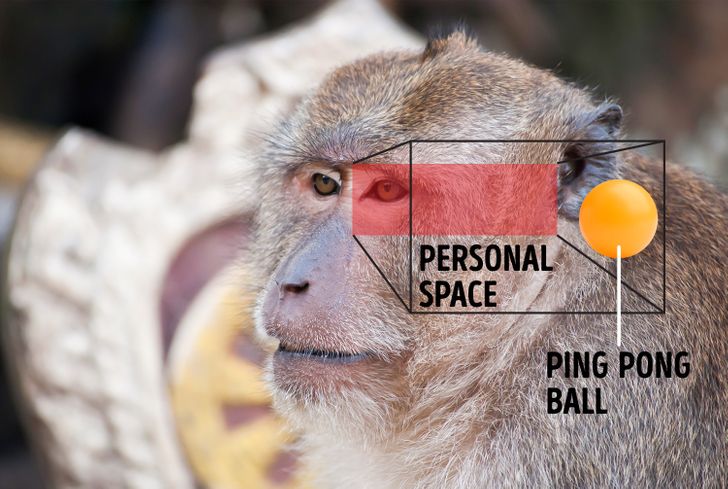 When testing personal space, Graziano and his colleagues recorded reactions in the brains of monkeys, not only when ping pong balls touched their body, but also when the balls came near their body. Although the same experiment was not done on human beings, they found that there is a similarity between the monkey's brain and the human's brain when it comes to personal space. 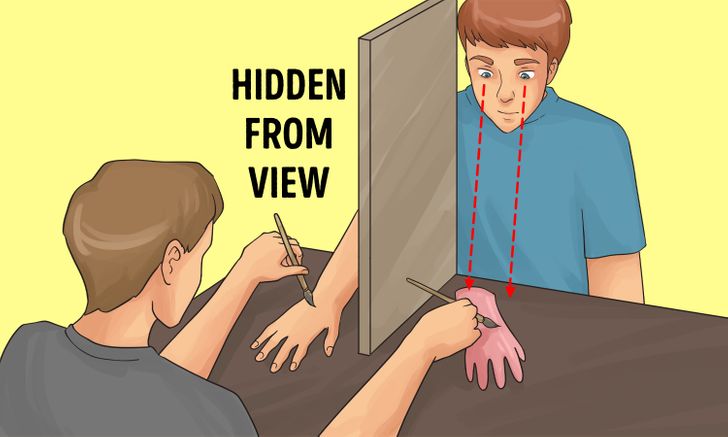 We rely on personal space for a lot of things. 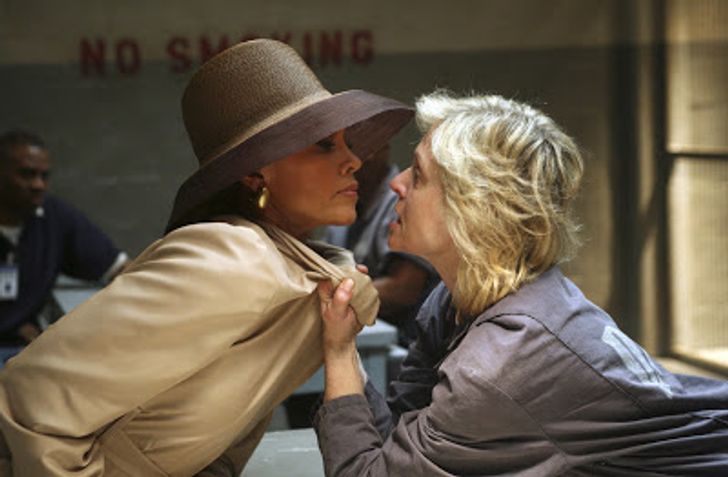 Personal space acts as a safety cushion so that you know how much space is needed when you want to go through a door without bumping your shoulders. It is also primarily a protection from physical threats. If someone with bad intentions comes up close, you would feel wary of them, and then decide whether to fight or run away before they do something to you. 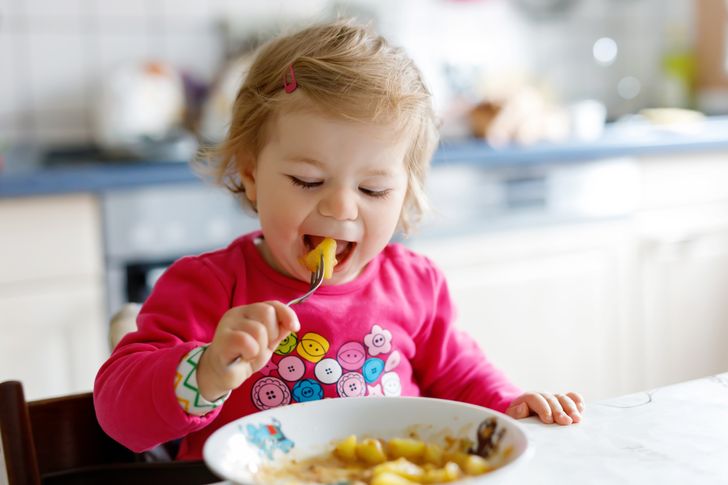 The invisible second skin is also crucial in doing simple things like learning how to use tools. When using a fork to eat, for example, you need a sense of space so that you will not stab things or your own face. You also need the sense of space to be able to point accurately and count in learning mathematics. Without a clear sense of space, you would also have trouble reading well.

The world would not be the same without personal space. 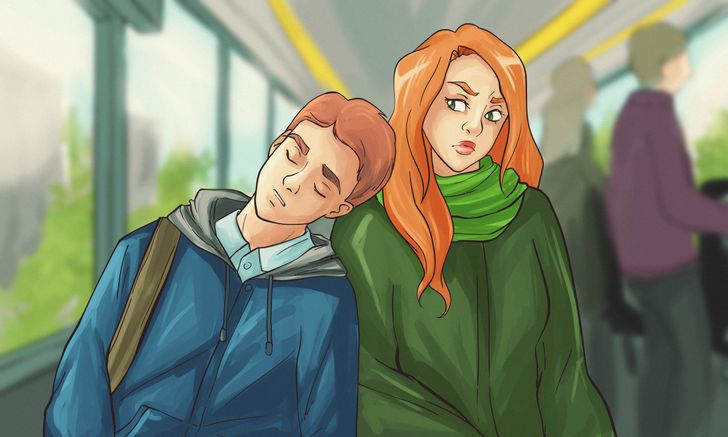 Sometimes the discomfort of having your personal space invaded can be so overwhelming that you cannot help but wonder what the world would be like without our need for personal space. First of all, the world would be an accident-prone world. We would undoubtedly live in a more messy and painful world than we do right now. Imagine driving without any sense of space. Perhaps it would take twice as much time to get anything done properly because we would be too busy bashing into things. 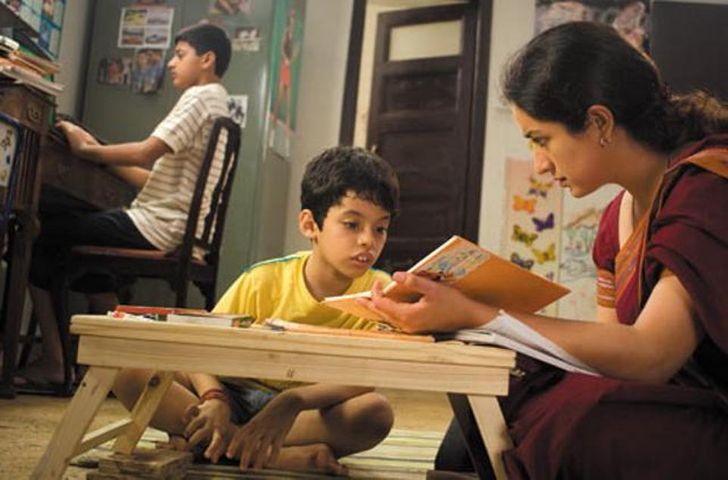 It would also be more difficult to understand anything. Learning would require more effort. Even learning how to hold a pencil would be hard, as was the case for Graziano's son who suffered from dyspraxia, a coordination disorder. With all these difficulties, we might still not have reached our civilized status, or benefitted from scientific discoveries, impressive arts, and music by now. 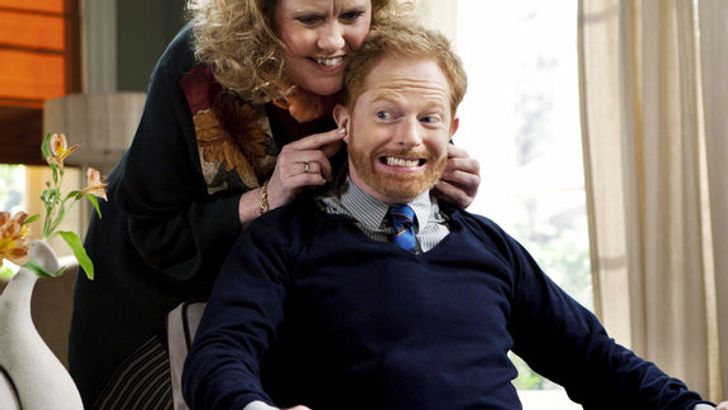 Do you agree with the scientists that the need for personal space is ingrained in us and is important? How do you respect other people's personal space?