© 2014–2022 TheSoul Publishing.
All rights reserved. All materials on this site are copyrighted and may not be used unless authorized by the Bright Side.
16-16-

15 Soul-Pleasing Pics That Will Make Your Day Warmer

15+ Peculiar Teachers Who Somehow Managed to Get Hired

15 Pics That Will Switch You Into “Oh, My Heart!” Mode at Once 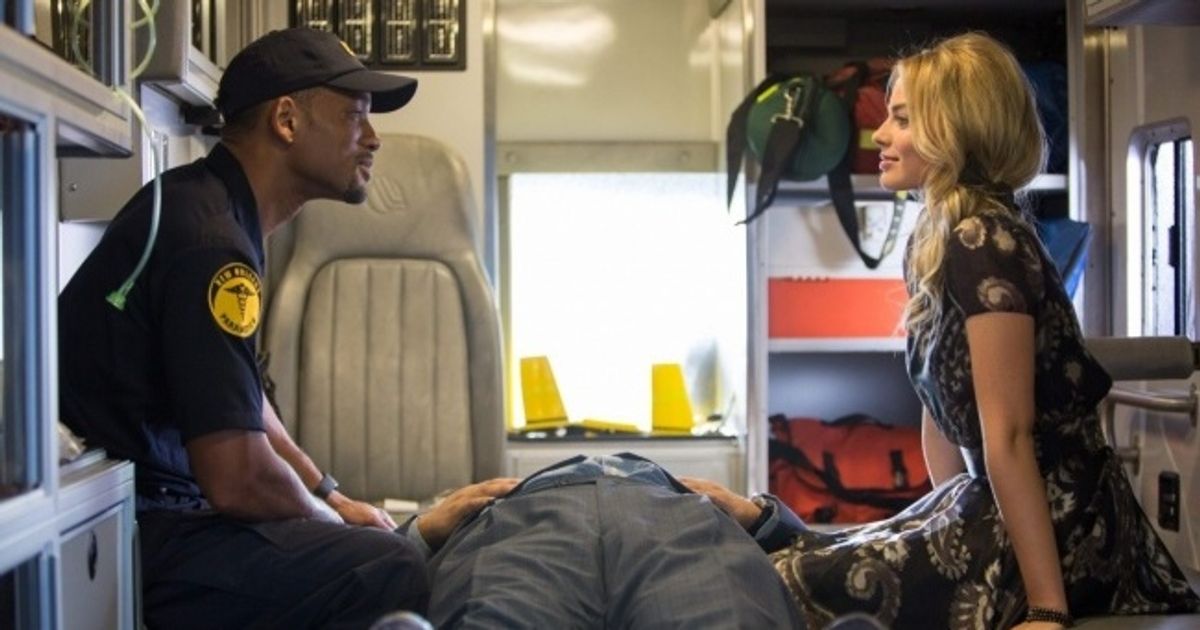 10 Brain-Racking Movies for a Lazy Evening

There are those types of movies that not only grab your full attention from the very beginning but they also manage to trick your mind so that you're unable to figure out what's going on until the very last scene.

Bright Side put together a list of 10 movies that will certainly leave you feeling baffled on even the laziest of evenings. You can be sure that the end of each movie will be full of surprises!

Maureen, a young American, comes to Paris to work as a personal shopper and she helps rich ladies to choose clothes. But Maureen is not interested in fashion and luxury very much since she is possessed with the idea of communicating with dead people because she recently lost her twin brother who promised her to send her a sign from the other side. The girl's life suddenly changes when a mysterious stranger starts texting her.

This is a complex and deep movie which combines several genres all at once.

Adrian, a businessman, wakes up in a hotel room with his dead lover by his side. He states that he's innocent and that's why he's allowed to hire Virginia Goodman, a specialist who helps resolve even the most complicated situations. Adrian and Virginia will have to find proof that he was not guilty of the murder.

This is an unusual movie with occasional twists that may make you feel like you're slightly losing it at times.

Claude is a boy who sits at the last desk. Nobody notices him but he notices everyone. He likes to peep and by becoming a trusted friend of a certain family, he begins to write down his observations. Claude shows his notes to a teacher who supports him, thinking that the notes are fictional. But soon, the situation gets out of hand.

This is a tough, psychological thriller with an unexpected ending.

Avril and the Extraordinary World

The year is 1941. France is asleep in the nineteenth century, governed by Napoleon V, where scientists vanish mysteriously and electricity has not yet been invented. When Avril was a small girl, her parents tried to develop the immortality elixir but they couldn't finish their work because they also disappeared. The girl has grown up and tries to recreate the elixir by herself.

David Dunn is not only the sole survivor of a horrific train-crash that killed 131 people, but he also doesn't have a single scratch on him. Only one person knows the true reason of the accident and his name is Elijah Price, nicknamed Mr. Glass because his bones break even from the lightest pressure.

This is a rather slow movie with an unusual picture style which shows that superheroes are simple people who may even not suspect about their superpowers.

This is a story about an extremely accomplished con man who takes an amateur con artist, Jess, under his wing. Nicky and Jess become romantically involved, and with Nicky's profession of being a liar and a cheater for a living, he realizes that deception and love are things that don't go together. They split, only to see each other 3 years later. What would become of them? Will they be lovers again or enemies?

This is a funny movie with unpredictable plot twists, drive, and wonderful humor.

A boy who has been missing for 3 years is suddenly found in Spain. His family from Texas is happy, but they are confused that the boy's hair and eyes are of a different color, he speaks with an accent, and he doesn't recognize anyone. He is actually a brilliant imposter who has changed his personality 39 times. An FBI agent and a private detective try to expose the swindler but they end up revealing even darker secrets.

The movie will keep you in suspense until the credits.

A young Dr. Edward arrives at his new appointment in an asylum. He becomes infatuated with Eliza Graves, one of the patients who is at the clinic due to the attempted murder of her husband who abused her. Edward is shocked to see the methods that Dr. Lamb, the clinic director, uses to run this asylum. Edward soon understands that these methods are not the weirdest things that happen in this horrible place.

5 men wake up in a locked-down warehouse: one of them is mortally wounded and cuffed to a pipe, the other has a broken nose, the third is tied up, and the remaining 2 seem to be OK with just some scratches and bruises. All of them have no memory of who they are. The men find a newspaper on the table which says that 2 businessmen were abducted. So, it seems that some of them are criminals and the others are victims. Who is who?

This is a brainteaser which will make you try to figure out who the good guys are.

A History of Violence

2 bandits come to a small provincial town. They come to a restaurant to rob it but the owner Tom, a mild-mannered family man, kills them and becomes a local hero. The very next day, mysterious men come to the town and they call Tom by the name of Joey and ask him about Philadelphia. His wife and children begin to doubt whether they really know the man who is the perfect husband and father.

If you've seen these movies, what did you think about them? Share your opinion in the comment section below!