11 Obvious Bloopers We Never Noticed in Our Favorite Animated Movies

When watching a movie, we often get so caught up in the story that we don’t notice even the most obvious inconsistencies in what we see on screen. It turns out that animators are no less guilty of mistakes than those who make live-action movies.

We at Bright Side put together a selection of 11 bloopers from some of the most famous animated movies that no one seems to have ever picked up on. 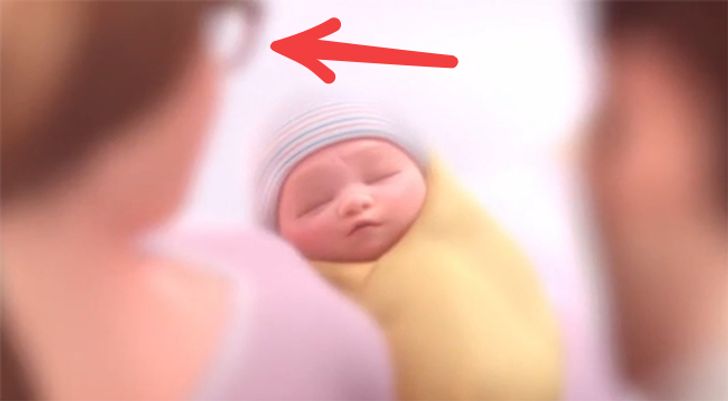 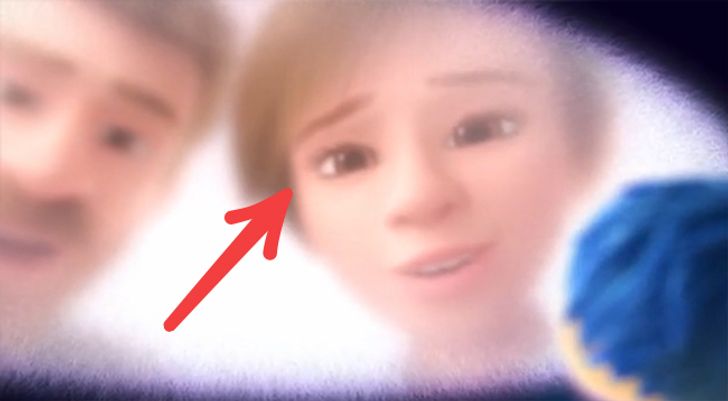 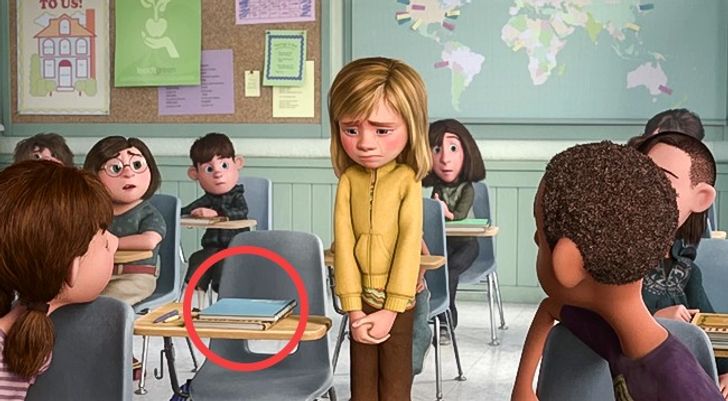 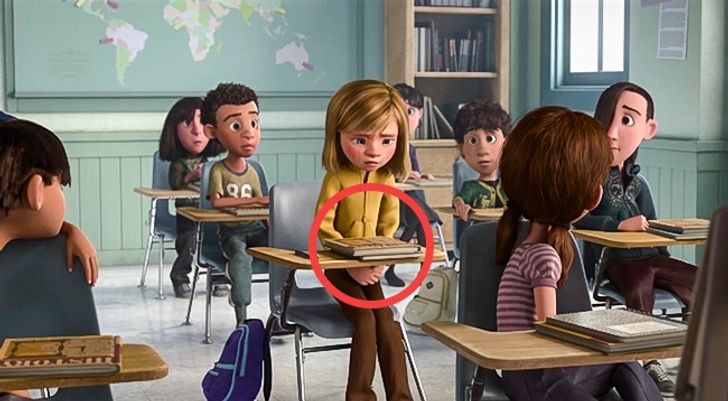 Riley’s blue exercise book somehow disappears underneath another book on her desk while she’s introducing herself at her new school. 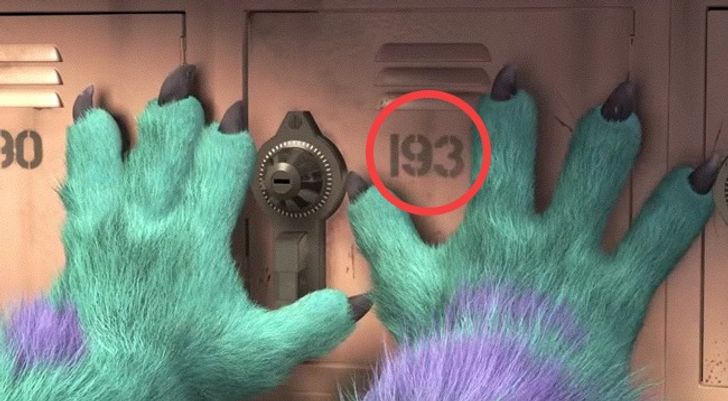 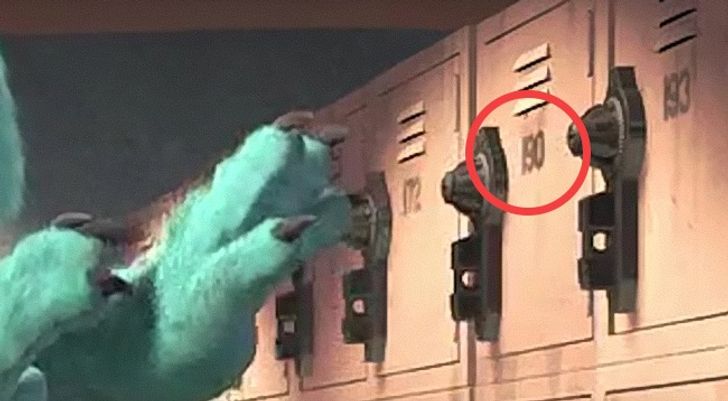 Sullivan hides Boo in locker number 193. A second later, the number has changed to 190. 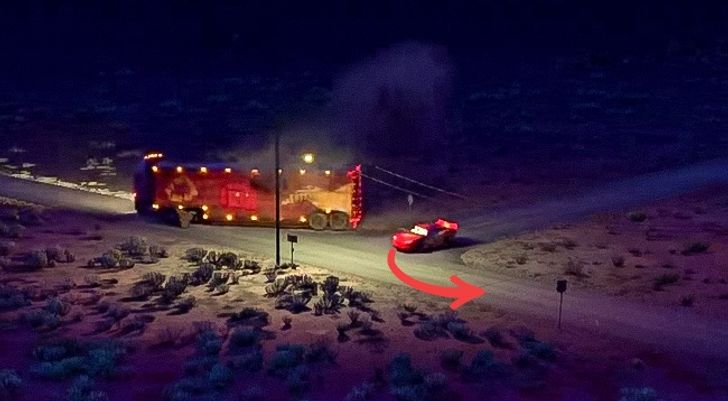 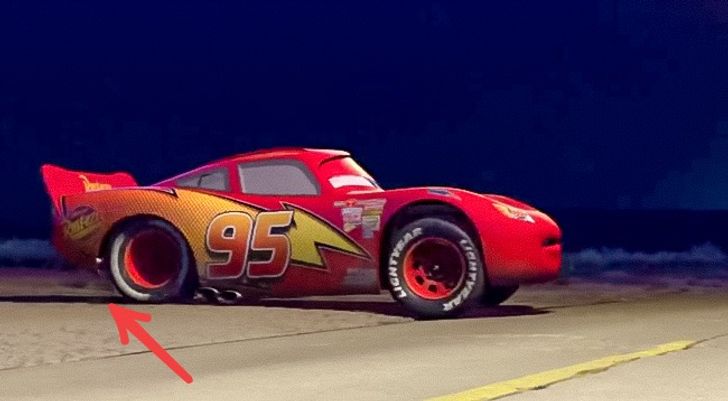 In one scene, Lightning McQueen hangs back a little behind Mack as he turns left on an asphalt road. A second later, McQueen can be seen turning left on a dirt road. 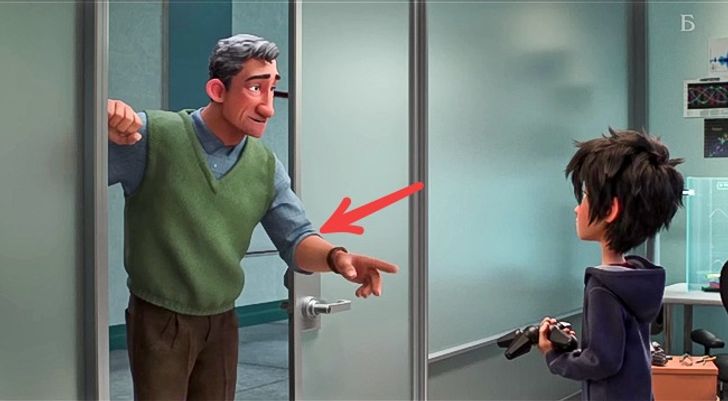 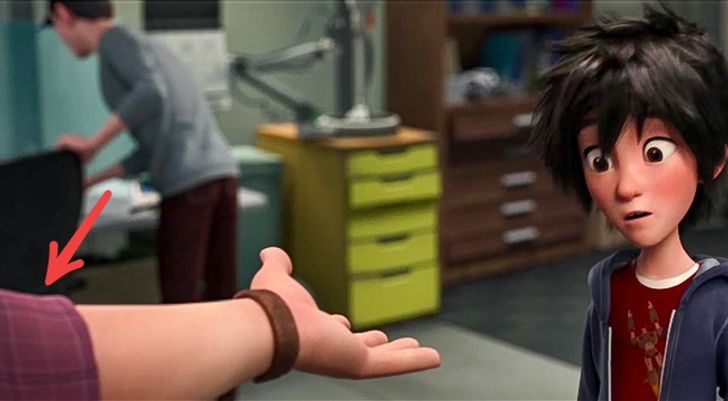 When Hiro Hamada meets Professor Robert Callaghan, the latter can be seen wearing different colored shirts in the same scene. 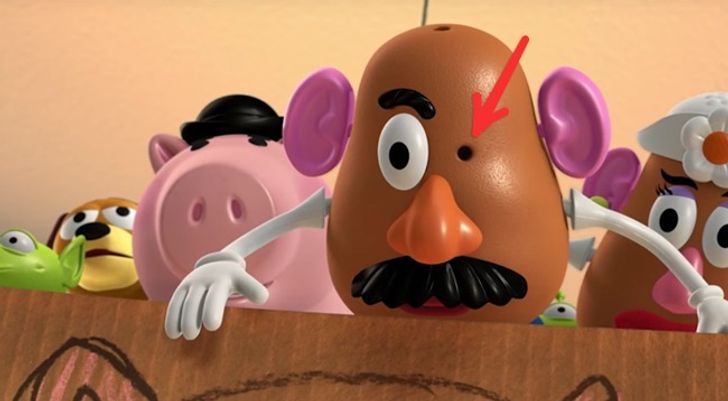 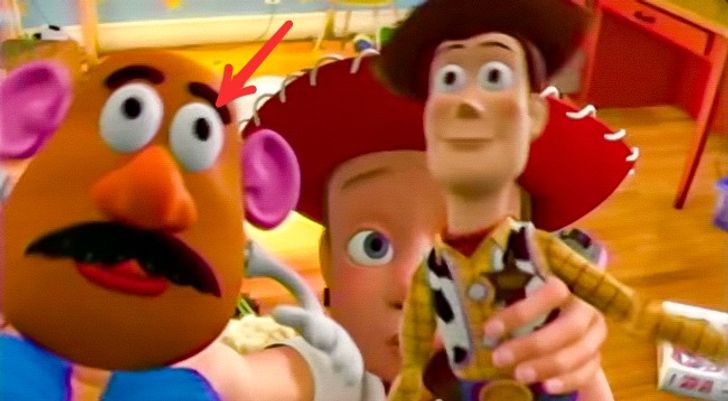 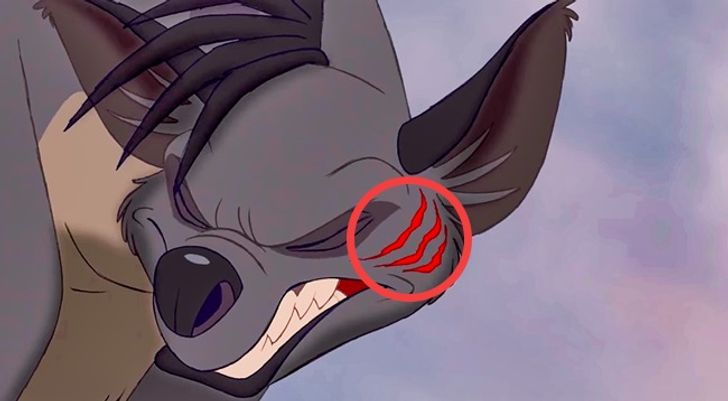 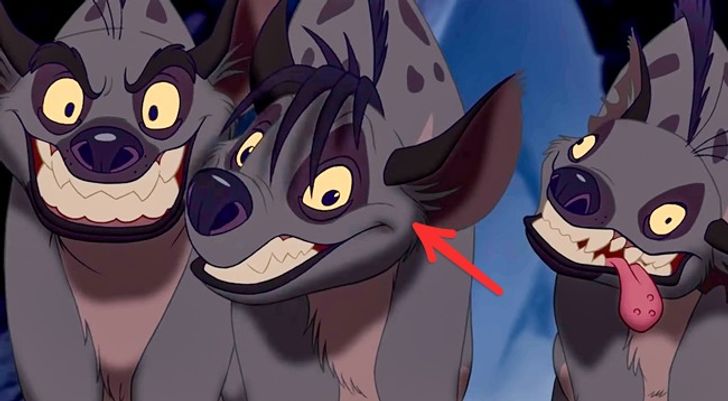 When the young Simba and Nala are being chased by the hyenas, one of them magically loses the wound to his face that he received in the previous scene.

One Hundred and One Dalmatians 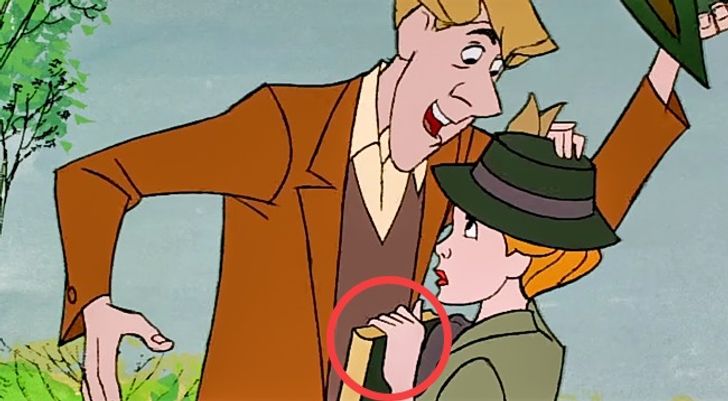 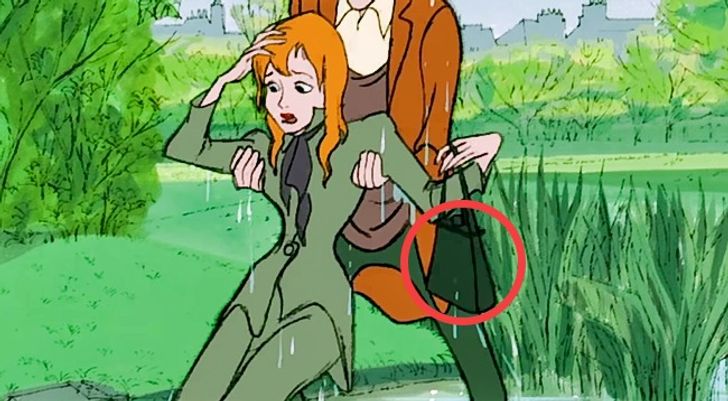 When Anita and Roger fall into the lake, the book that Anita was carrying unexpectedly turns into a handbag when she emerges.

Snow White and the Seven Dwarfs 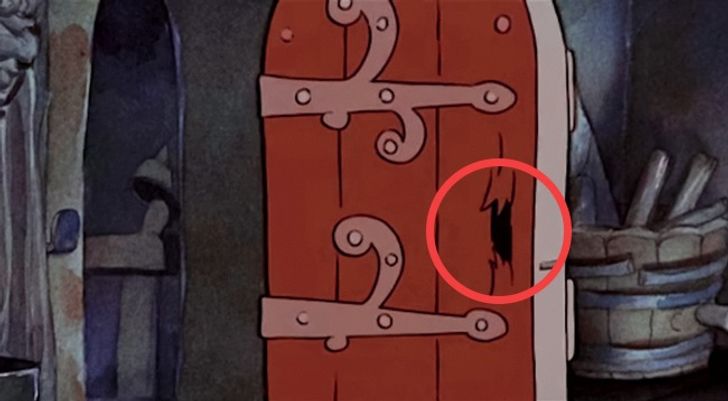 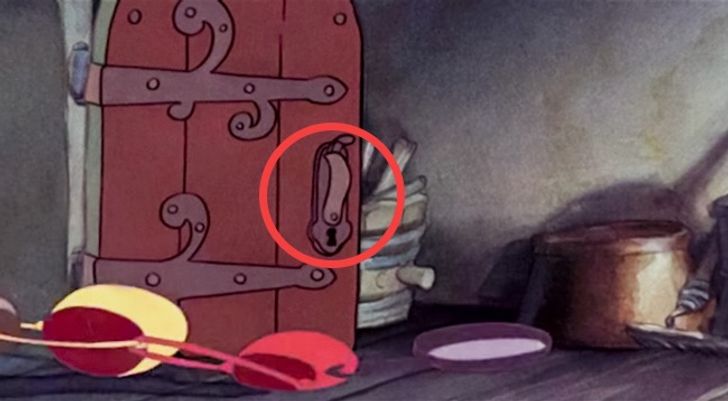 Dopey pulls the handle off a door in an effort to escape when it turns out there’s an unexpected guest in the dwarves’ house. A second later, the door handle is fixed. 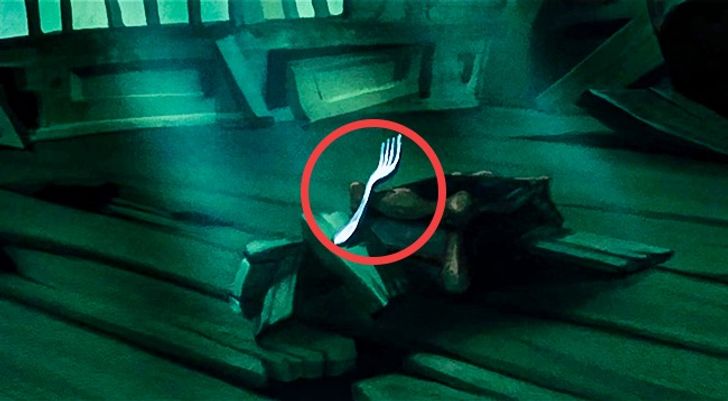 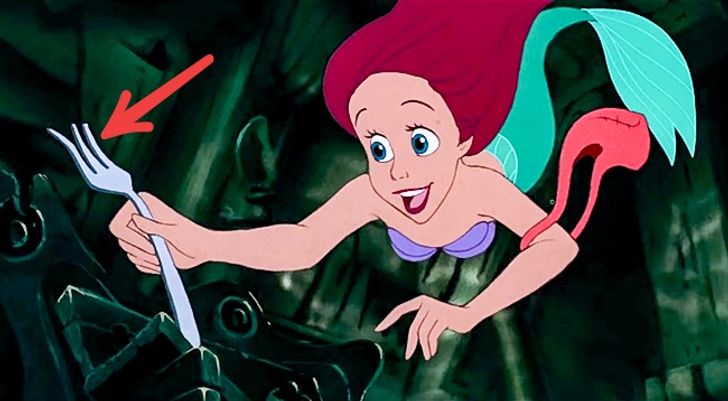 Ariel discovers a sparkling fork with four prongs. When she swims down to pick it up, it appears to have only three. 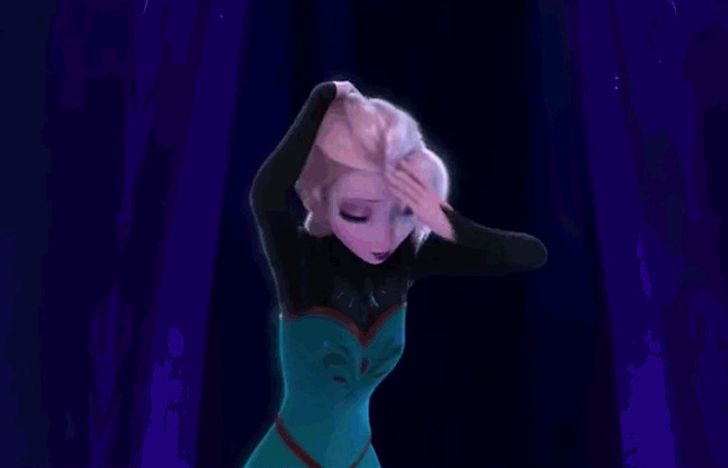 Elsa embraces her powers with a performance of the award-winning song "Let It Go." In all the excitement, the artists decided to let the laws of physics go as well. As Elsa lets down her hair, her braid jumps from behind her back to over her shoulder, passing right through her left arm.