© 2014–2022 TheSoul Publishing.
All rights reserved. All materials on this site are copyrighted and may not be used unless authorized by the Bright Side.
7-4-

20+ Photos That Have More Drama Than Any Movie

15 Pics That Prove All Parents Deserve a Gold Medal

15 Tricky Riddles That Will Give Your Brain Its Daily Workout 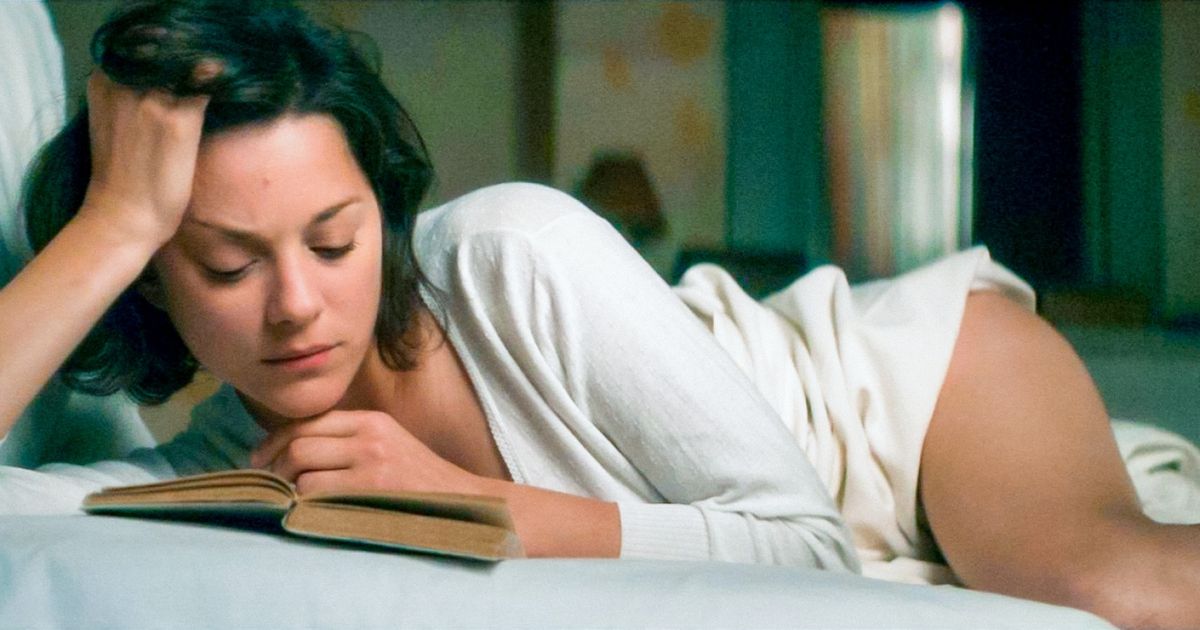 Sometimes it's very difficult to choose a film to watch because there are so many out there. It's even harder if a film has lots of rave and excited reviews.

For those who think they've seen every movie in this world, Bright Side created a list of the best movies you might have skipped.

Two Is a Family

Young Samuel offers yacht rides to rich people and earns money this way. During his free time, he hangs out on the beach and meets girls. But one day he meets a woman with a baby who claims it's his child and leaves the girl with him. He decides he doesn't need such problems and tries to find the escaped baby's mother. But nothing is easy.

This beautiful and kind film brings only positive and warm emotions.

This film tells one of the many stories about the Second World War. A story about valor, love, and compassion. Antonina Zabinski, the main character, and her husband, Jan, couldn't accept all the awful things happening in their city. They tried their best to save not only animals but people as well, despite the risk of being exposed.

The film is based on Diane Ackerman's book of the same name (based on Antonina Zabinski's diaries).

This story is about a boy called Conor who had to grow up quickly. His mother suffers from cancer, his father doesn't want to take any responsibilities, and his classmates always mock him. But once, after a nightmare, a monster appears in the street. The giant helps the boy to cope with all his difficulties.

It's a soulful movie that won't leave you indifferent.

From the Land of the Moon

Her parents make young Gabrielle marry a man she never loved. He's a calm and honest man, but her life becomes imprisonment. Later, Gabrielle gets sick, and doctors send her for treatment. She meets a man and falls in love with him, and they decide to escape from their routine toward the illusory world of love.

A great film that is recommended for married couples.

Paterson's life looks like a boring routine, but he still finds inspiration to write poems: it may be an overheard conversation, a life situation, or a trip to a bar. He writes his poetry in his secret notepad and doesn't think about fame. But one event changes everything.

This is the kind of movie that shows our magical world through the eyes of a poet.

Roseanne McNulty spent most of her life in a mental hospital. She even forgot the reason why she was put in there. The new head physician became interested in this woman's case and found a hidden diary in which Roseanne told about irresistible love and the mystery of her "imprisonment."

This touching film will make you think about the difficulties in relationships between people.

Kenny, the main character, inherited his father's company. But a few years later, everything collapsed, and Kenny could hardly make ends meet. After a strange dream, Kenny met a loser who reminded him of himself, and they decided to start a trip that could change their lives: they went to the unexplored jungle in search of gold.

This is an amazing adventure movie based on a true story.

An ordinary family adopts a cute retriever puppy. The dog lives a long life but dies when he gets old. He wakes up and realizes that he's in the body of a police dog.

This touching movie is depicted through the dog's eyes, the most loving and faithful friend that treats a human being as his whole world.

Frank Adler brings up his niece Mary who is talented in mathematics. The uncle wants just one thing: for the child to be a child. She should play games and meet friends. But suddenly Frank's mother appears, and she has her own views on the girl's future.

This is a family movie that raises the eternal problem of parents and kids.

Howard Wakefield had a perfect life: a luxurious house, a great job, and a loving wife and daughters. But everything changed at once. Howard was chasing a raccoon when he found himself in the attic with a perfect view into his home where his family members were eating dinner. So he asked himself, "What if I disappeared?" And Howard decided to live in the attic.

It's an interesting film that makes us think about many essential things.

A big group gathers together during dinner. They decide to play one game to have some fun: all incoming texts have to be read out loud, and all incoming calls should be answered on speakerphone. But they can't even imagine the secrets this harmless game will reveal.

It's a deep and meaningful movie showing that everyone has a skeleton in the cupboard.

Maddy, the main character, is a very clever and inquisitive girl. She wants to taste this world, but she suffers from a disease and can't go outside. The only things that cheer her up are books, drawing, and online architecture courses. But her life changes one day. She meets a new neighbor and falls in love with him.

This is a romantic film for everyone who believes in love and magic.

This is a very intimate monologue from the most mysterious film director in the film industry. He filmed Twin Peaks, Mulholland Drive, and Blue Velvet. Undoubtedly, David Lynch is a brilliant and exceptional person who showed the unique world of artists to the audience.

A private girls school was hidden from the outer world before a young pupil found a wounded corporal. No one liked the fact that the guest had to stay at the school. But the headmistress let him in, and they all started taking care of him. Later, the girls were fascinated by the handsome man, and then the struggle for his attention began.

Everyone who likes arthouse movies will definitely love this film.

Have you already seen any of these films? Did you enjoy them? Or will you recommend another little-known movie that deserves attention? Share with us!