© 2014–2021 TheSoul Publishing.
All rights reserved. All materials on this site are copyrighted and may not be used unless authorized by the Bright Side.
1519- 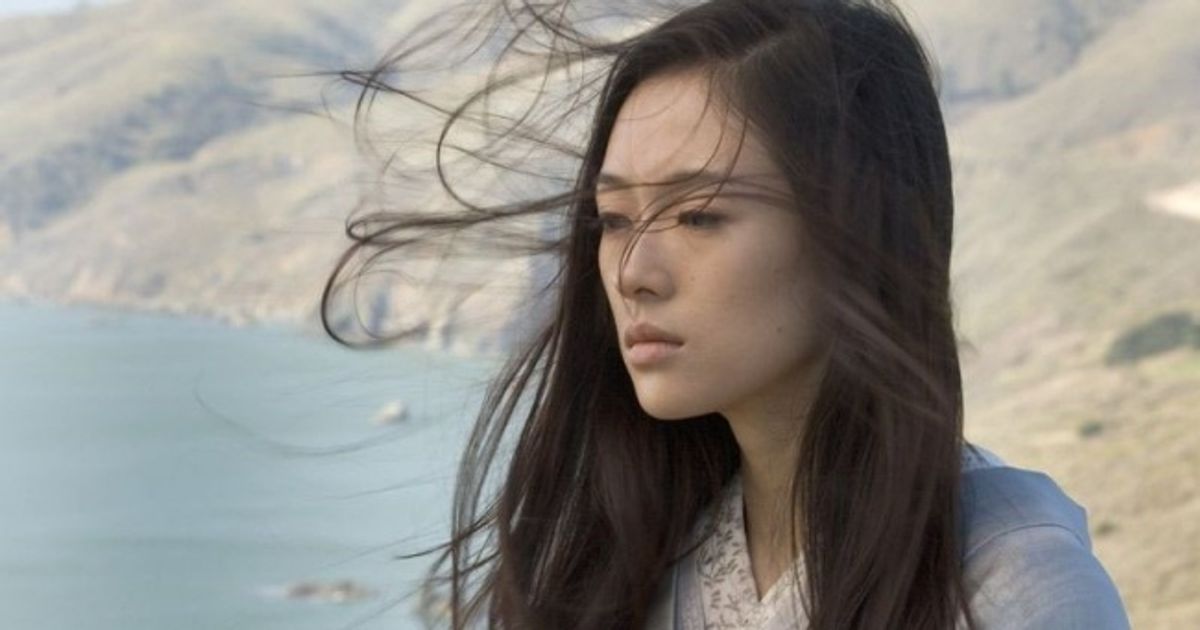 Bright Side presents the 15 most enjoyable movies that have a great potential to motivate, evoke positive emotions, and inspire you to do good deeds.

This brilliant film directed by the legendary Guy Ritchie will definitely leave you stunned for a while. Everyone can find something to their liking in this movie; girls will be thoroughly  fascinated by the beautiful dresses, original jewelry, and amazing interiors, while boys will be hooked by the exciting plot, shooting, chases, and luxury cars. Despite the spy genre, the film is watched in one breath due to its subtle humor and incredible actors.

My Week with Marilyn

This movie is based on a true story and shows 7 days in the life of the eternal Hollywood diva, Marilyn Monroe. In 1957, she and her husband, Arthur Miller, arrive in England to shoot the film 'The Prince and the Showgirl' with the famous Lawrence Olivier.  It’s a tragic, yet very warm movie about the feminine and gorgeous Marilyn. You will be mesmerized not only by the glorious performances of such actors as Michelle Williams, Eddie Redmayne, Judi Dench, Julia Ormond, and Emma Watson, but also by the marvelous costume designs that perfectly transfer the spirit of the time.

Anna and the King

A British schoolteacher, Anna Leonowens, comes to Siam with her son Louis to teach English to the dozens of children of King Mongkut. After a while, a subtle romance develops between the King and the young widow. However, the communication between these two people of different cultures is rather challenging. Soon, a common threat brings them together and makes them break all the barriers. This magnificent historical picture, based on the diaries of a British schoolteacher, will take you into the mysterious and beautiful world of the East.

Memoirs of a Geisha

The film is about a little girl, Sayuri, who gets sold into bondage to a geisha house by her impoverished family. Over time, the heroine unfolds the hidden and fragile world of traditional Japanese arts and becomes a part of it. Despite being an American-produced film, it still carefully conveys the whole beauty and wisdom of the Japanese culture. The soundtrack, set decorations, and costume designs will give you an immense amount of aesthetic pleasure.

Girl with a Pearl Earring

The events of the film take place in Holland in 1665.  A young girl named Grit is hired to work in the household of the famous artist, Johannes Vermeer. Soon, the painter is captivated by the maid’s innocent beauty, spirituality, and sophisticated perception of the world. Starring Colin Firth and Scarlett Johansson, the film is seen through the eyes of the talented artist. Rural landscapes, houses, and elegant costumes will be a real feast for your eyes and help you to immerse yourself into the era of the great artist.

'The Young Victoria' is a historical film with stunning decorations, a thoughtful script, atmospheric soundtrack, and incredible costume designs for which the film was awarded an Oscar in 2009. Some of the dresses made for Emily Blunt are exact replicas of the Queen's dresses. You'll definitely enjoy this beautiful and magical love story.

It’s a lyrical, yet sad film about two women, Carol and Therese, who find themselves in an unexpected and forbidden love affair. Carol’s sudden encounter with Therese, who works as a clerk in a Manhattan department store, grows into a deep and overwhelming feeling. However, the social prejudices and conventional norms of the time can challenge and destroy any chances of happiness. The dresses, handbags, shoes, and accessories of the heroines not only convey the atmosphere of 1950s New York, but also highlight the different social backgrounds of women at that time.

'Hail, Caesar!' is a new and amusing American comedy, produced and directed by brothers Joel and Ethan Coen. The film features Hollywood’s 'Golden Age' with all its luxury, grandeur, and vice. One day, the main actor playing Caesar disappears from the studio. The story takes place in a single day, showing all of the problems the producer has to fix. The beauty of the set decorations, magnificent costumes, and an incredible cast with Josh Brolin, George Clooney, Scarlett Johansson, Ralph Fiennes, and Channing Tatum will keep you on the edge of your seat!

An impromptu shoot of salesgirl Jo Stockton (Audrey Hepburn) at a bookstore by  photographer Dick Avery (Fred Astaire) brings about a new fashion idol for the magazine ‘Quality.' This light and genuine comedy with the gorgeous and inspiring Audrey Hepburn, whose costume was created by the outstanding designer, Hubert Givenchy, will delight audiences now and forever.

The film is based on a true story recreating a week from the British Royal Family’s life. In late summer, 1997, Great Britain and the world mourned the loss of Princess Diana, who died in a car crash in Paris trying to escape from paparazzi.  Diana's death affects the whole Royal Family and sparks division among its members regarding her funeral ceremony, as she was already divorced from Prince Charles a year prior to her death. Queen Elizabeth II is brilliantly played by Helen Mirren, who won the 79th Academy Award for the leading role.

It’s a musical and poignant biopic about the controversial and extraordinary French diva Edith Piaf, who never gave up struggling for her right to happiness, love, and creativity.  Piaf’s gravelly voice and heart-rendering, dramatic, and tumultuous life is superbly described in the movie directed by Olivier Dahan.

The artistic direction, romantic landscapes, and sensual music are all put together to make this film delicate and soft...like silk. The story tells of a French entrepreneur, Herve Joncour, who smuggles silkworms from Japan to France in the 19th century. During his stay in Japan, Herve, who was already married, becomes thoroughly obsessed with the mysterious young concubine of a local baron.

Miss Pettigrew Lives for a Day

Miss Guinevere Pettigrew, a middle-aged London governess, finds herself dismissed from her job after another conflict with her employer. Her search for a new job eventually throws her into the glamorous world of a young and beautiful singer, Delysia Lafosse. It’s a bright, extravagant movie that perfectly demonstrates 1930s London in all its glory and charm.

This majestic film depicts the most intriguing moments of England’s history in the 16th century. The country is led by the 'Virgin Queen,' Elizabeth I, whose decisive defeat of the invincible Spanish King Philip and his armada makes England a powerful state. Cate Blanchett is amazing in the role of the queen — she is the embodiment of an unhappy, yet  strong-willed woman, who opens a ‘golden age’ in the history of England.

Jenny is a 16-year-old, hard-working student and talented musician whose life's ambition is to be accepted to Oxford University. Jenny’s encounter with David Goldman, a handsome and rich man over twice her age, completely changes her life principles. Rich friends, expensive gifts, highly intellectual conversations, a weekend in Paris — all these seem to be the ultimate dream of any girl. But what will Jenny choose? Find out by watching this really inspiring, romantic, and wonderfully entertaining British movie.