© 2014–2022 TheSoul Publishing.
All rights reserved. All materials on this site are copyrighted and may not be used unless authorized by the Bright Side.
293161

15 Mishaps That People Are Unlikely to Forget

9 Single Dads in Hollywood Who Absolutely Nail Their Roles

10 Celebrities Who Are Former Beauty Queens

10 Celebrities Who Revealed Their Worst Fear Ever

15+ Pics That Speak Volumes About Love Without Any Words

In the pursuit of beautiful scenes, filmmakers often make mistakes. Are these casual slip-ups, a lack of budget, or just pure laziness?

All the costumes were made to fit the actress and emphasize her beauty, so they don’t always match the era. Here Cleopatra walks in modern high-heeled shoes.

Little Jack holds a star in his hand, reaching out to stick it to the map, but on the second picture we see that he stuck down a circle.

Miss Peregrine’s children are really peculiar: in a few seconds, little Claire makes the food she has just eaten reappear.

If you desperately need to call someone, you can get a cell phone from nowhere. This is what Eggsy did when he pulled the phone out of the fifth dimension because there was nothing behind the tape recorder.

Captain Kirk fastened his belt at the waist, but in the following scene we see straps on the shoulders.

One of the pilots is really unique and draws fluently with both hands. We see him drawing a beautiful nurse on the fuselage of his plane using his right hand. In the next shot he uses his left hand, and then the right one again.

Hammond wipes a glass with a small white towel. Suddenly the towel changes its color and increases in size. Copperfield could eat his hat.

The Girl with the Dragon Tattoo

Blomkvist comes to Hedestad with several bags and a suitcase. Near the house, it turns out that he has a mountain of luggage.

This not very pleasant moment, when Deadpool saws off his hand, also has a slip-up. Those who didn’t turn away from the screen may have noticed that the hand he carefully saws off was the left one, but in the next shot it turns out the right hand is missing.

Even ordinary mailboxes transform in this movie. First, a girl opens a box with a wide hole for letters — she could even put her hand in there if she wanted. Then the letter hole gets narrower, and when she closes the mailbox there’s no hole at all.

An official holds an MMC/SD card, but he inserts a 3.5″ floppy disk into the computer. Apparently, the movie directors realized too late that there were no memory cards in 1992.

Ben has a bunny in his pocket, but when everyone moves inside there’s a different toy there.

The Lord of the Rings: The Return of the King

During the farewell scene, Sam loses his vest between shots. Maybe Frodo took it?

Having decided to add a scar on Frodo’s cheek, the filmmakers occasionally forgot where exactly it should be. It moves between the shots, appearing on both cheeks alternately. 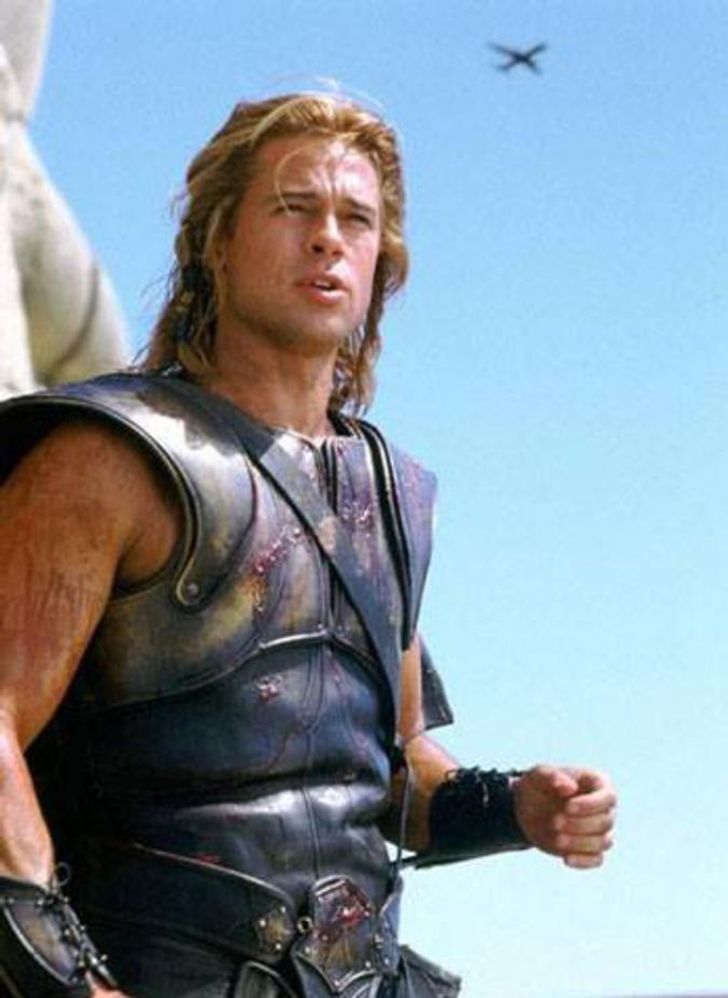 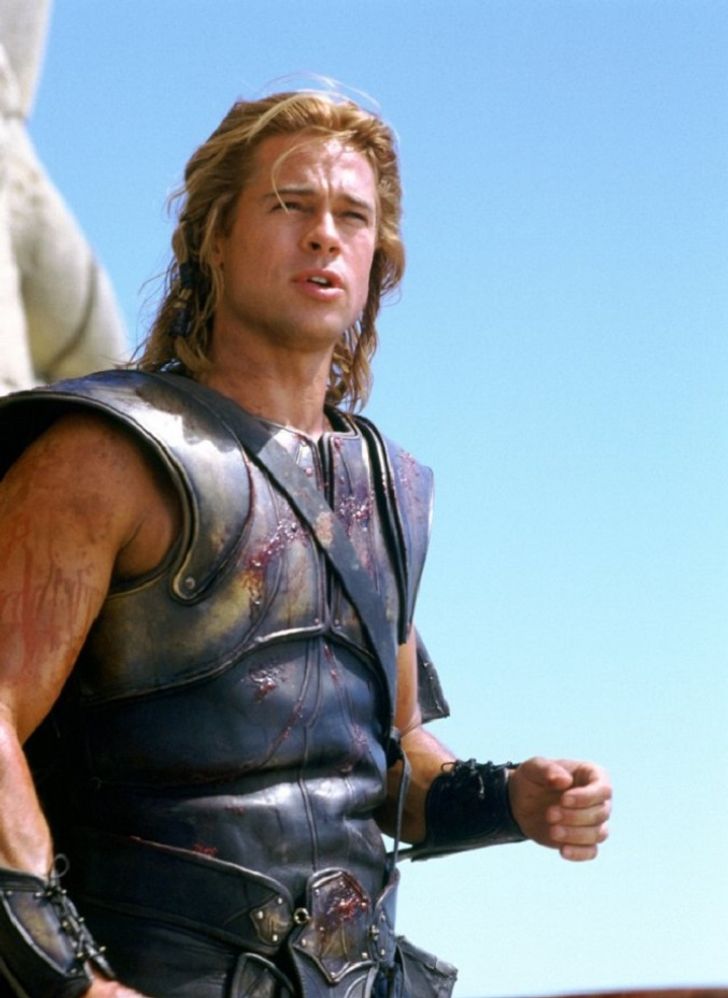 Did you think the picture was real? Well, then Photoshop got you again. In this scene in Troy (2004), there were no mistakes. The picture was Photoshopped for an online competition. Here is the original: