© 2014–2022 TheSoul Publishing.
All rights reserved. All materials on this site are copyrighted and may not be used unless authorized by the Bright Side.
94111

17 Times People Saw Something That They Least Expected

17 Photos That Show the Evolution of Fashion Models Through History 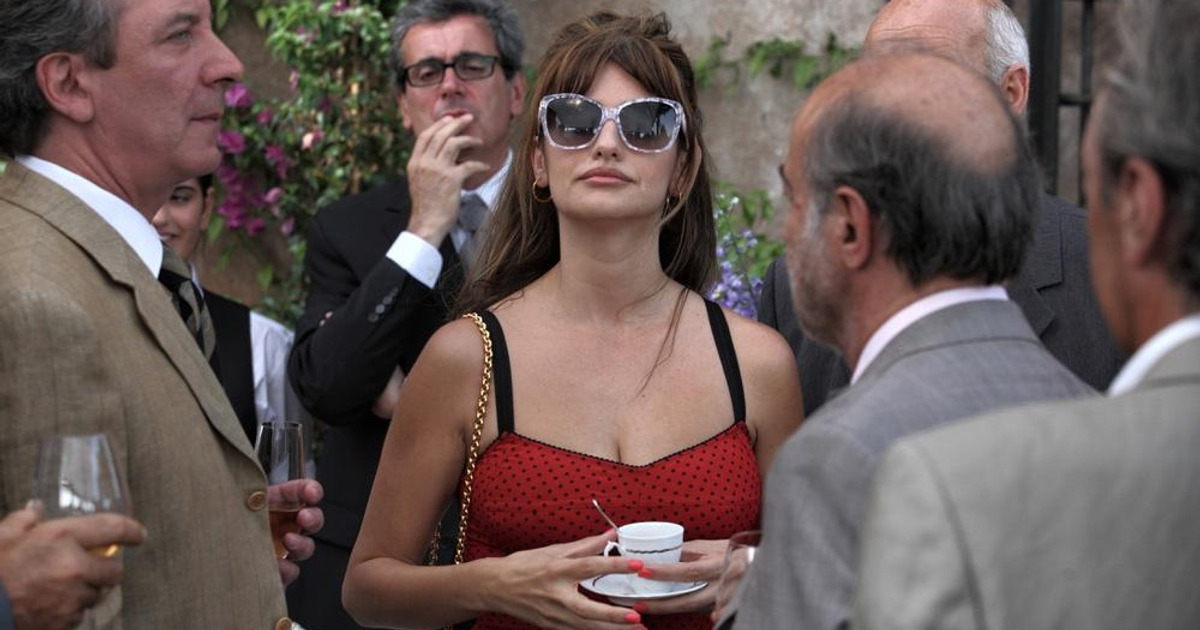 Even the greatest filmmakers experience difficulties creating a perfect blend of captivating plot and stunning visuals. But the creators of the movies in this collection did an excellent job and managed to cope with this difficult task brilliantly. These movies hail from different genres, and they have different styles and evoke different moods, but the appeal is the same. They're all gripping — you definitely won't forget any of these films.

We here at Bright Side have selected some of the most memorable movies about life-changing journies. You can be sure that each of them is fully deserving of your time and attention.

A young couple, hoping to make their honeymoon unforgettably romantic, head to a picturesque island. But as soon as the newlyweds arrive, they learn that two killers have murdered several people close to the place where they're staying. This film keeps viewers intrigued and entertained not only with its mind-bending plot twists but also with its spectacular shots of Hawaii, Puerto Rico and Jamaica.

As it turns out, Leonardo DiCaprio is not the only man out there who managed to defeat a bear with his bare hands. The main hero of this film practically did the same. But more to the point, what's cooler than films starring Baldwin or Hopkins? A film with both of them in it! And if to all of this we add awesome views of Alaska, the atmosphere turns into something magical. And there's one more reason why you have to see this movie - for the way in which the main heroes experience significant changes in their attitudes, behavior, and overall personality throughout the course of their journey in the wilderness.

The first instalment in the Taken trilogy tells the story of a man who will stop at nothing to rescue his daughter from the clutches of human traffickers. And now, in the second film, the exact opposite is true — the daughter has to save her parents from certain death. This journey will be hard to forget. A gripping storyline together with the amazing urban landscape of Istanbul make this film a delight to those who love beautiful cinema.

A young FBI agent (or, to be more precise, a surfer, climber, extreme cyclist and wingsuit BASE jumper working for FBI) is sent undercover to infiltrate a gang of criminals and to accompany them in their ardous and dangerous journey. Who are these criminals? They're extreme sports-obsessives attempting to complete eight extreme ordeals and get rich. For the young FBI agent, becoming a member of this team is no picnic. But that is where things get even more interesting. With its spectacular visuals, Point Break is like no other film you've ever seen.

Starting in 2000, we've ceased using the name of Robinson Crusoe as a byword for a castaway. The movie Cast Away itself has introduced a new name to refer to people who are stranded on a desert island - Chuck Noland. The film has both wonderful scenes showing the beauty of the Fiji Islands, and a fascinating plot, telling the story of how a person can change their life after spending years in solitude.

A young man from a rich family abandons his privileged life and lives in his big green bus in the middle of nowhere. Based on a true story, Into the Wild stars a brilliant Emile Hirsch and features an incredible number of amazing scenes shot out in the wilderness. Directed and written by Sean Penn, this sad, dramatic story won't leave you indifferent. You'll enjoy every minute of this film.

Now for some more entertaining and light-hearted movies.

This is one of the best stories showing how love can appear at the most unexpected time. The breathtaking views and warm yellow-green colors of Ireland make this film a pleasure to watch. But not only this and a captivating storyline work here to grab the viewer's attention. The film also draws the audience in with its authentic Irish atmosphere, offering every girl the chance to find out something new about leap years.

This film depicts the challenging story of two people who fell in love with each other only after years of unhappy marriage. With its original plot and stunning panoramic views of China's mountains, rivers and fields, this one's definitely worth seeing. You won't regret watching it.

Based on a true story, Kon-Tiki was shot in Norway, Thailand, the Maldives, Bulgaria, Malta and the USA. The film offers not only rich, stunning visuals, but also tells a thought-provoking and dramatic story about a long raft ride through the Pacific Ocean. An epic adventure.

The film tells the story of a young man who takes a long and dangerous journey on foot from England to Persia in order to unravel the mystery of 'gut infection', and to learn how to treat it. Trying to save other people's lives, the main hero finds himself on the verge of death, which ultimately changes his own life dramatically.

Some British pensioners go to exotic India to stay in the majestic Marigold Hotel. Did you really think that retirement means time spent doing nothing? Of course it doesn't! The most exciting adventures of our restless travellers only begin when they arrive at the hotel.

You'll hardly be able to look at the world the same way again after Midnight in Paris. The Academy Award winner for best screenplay, this is a masterful work by director Woody Allen, with Owen Wilson offering a stunning performance as a hopelessly romantic writer. Rest assured, this wonderful melodrama is an absolute must-see movie.

To Rome with Love

This is yet another masterpiece by Woody Allen. Most of the action in the film takes place in one of the world's most beautiful cities - Rome. It tells several stories all at once, showing how the lives of different people - visitors and residents of the Italian capital - are changed forever by various events. Romantic and humorous, this film is full of beautiful views of Rome's streets and squares. It's a great movie to watch on a gray rainy day.

This is not another Bollywood masterpiece, but a quite watchable comedy about three foolish brothers who travel across India on a clapped-out train and find themselves stranded in the middle of a desert. With Owen Wilson, Adrien Brody and Jason Schwartzman in it, the film is automatically worth watching.

This cartoon takes its rightful place among the top 15 movies in our collection. This is the story of the life-changing journey undertaken by a small but kind dinosaur. The locations depicted in this animated film are so detailed and realistic that they could rival a wildlife program. Disney's graphic designers did a perfect job!