© 2014–2021 TheSoul Publishing.
All rights reserved. All materials on this site are copyrighted and may not be used unless authorized by the Bright Side.
6112-

19 Times Delivery Apps Were Behind a Beautiful or Funny Story

24 Animals That Let Their Personalities Shine Through the Lens

15 Tweets From Parents Showing Life With Kids Is Never Boring

17 Clumsy Pet Moments That Were Luckily Caught on Camera 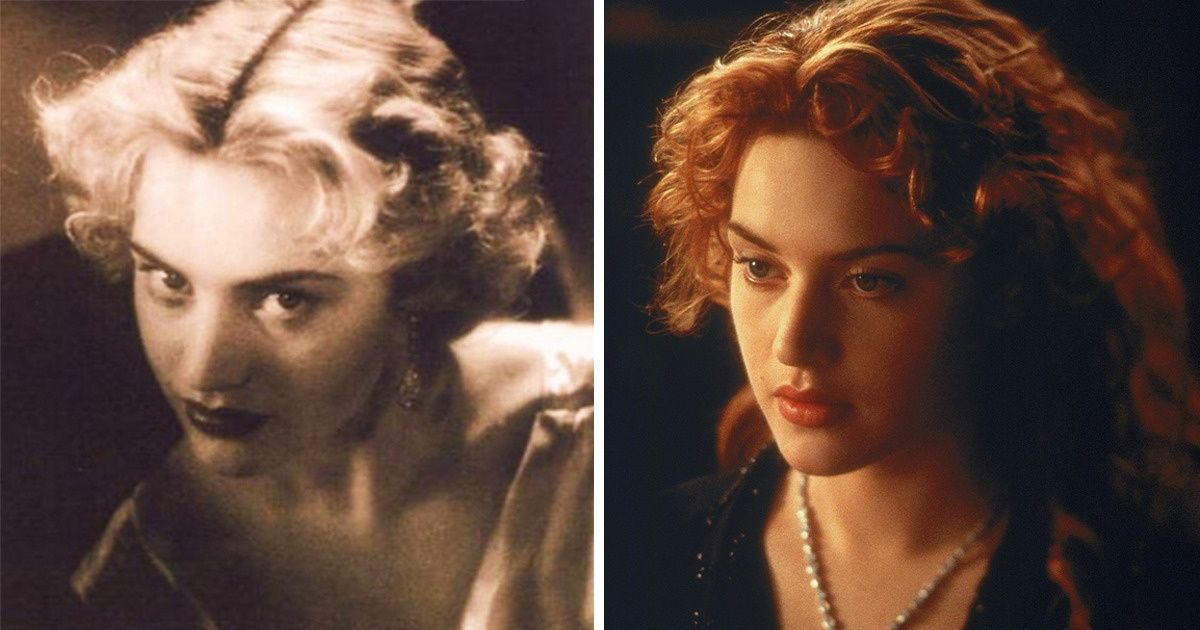 It’s hard to imagine, but it has been 20 years since Titanic was released. There are very few people in this world who have not seen this movie and most have seen it more than once. It’s a classic that has become cherished all over the world.

Bright Side has found several interesting facts about the production process of this movie. At the end of the article, there is a bonus about the woman Rose’s character was based on.

Bonus: the prototype for the "Old Rose"

Which of the facts amazed you the most? Tell us in the comment section below!