© 2014–2022 TheSoul Publishing.
All rights reserved. All materials on this site are copyrighted and may not be used unless authorized by the Bright Side.
11-6-

15+ Pics That Looked Different Until We Zoomed-In

10 Healthy Habits We Can Learn From the British Royal Family 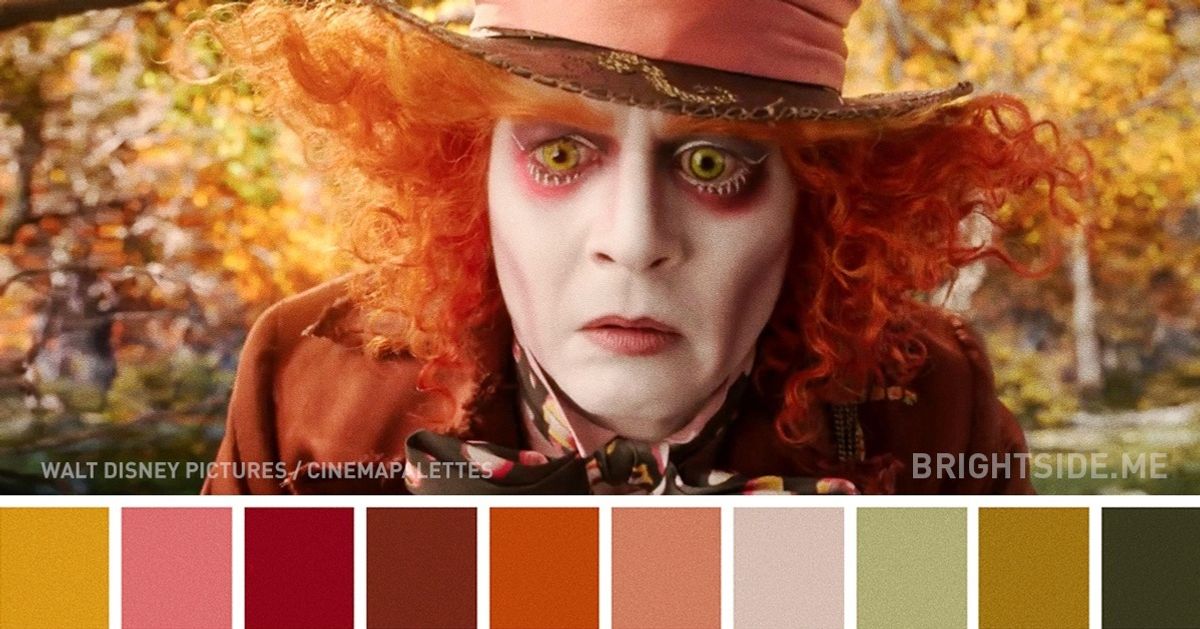 Which color do you prefer? Answer without hesitation. Red or blue? Yellow or green? Fuchsia or aqua? We don't know why, but all of us like some colors more than others, and we make this choice on a deep, subconscious level.

The creators of the Twitter account @CINEMAPALETTES are pretty sure that our color preferences influence our tastes in cinema. Every day they publish a well-known shot of a different movie and the color palette that's used there. It turns out that the combination of certain colors is enough to make us watch a movie without stopping!

Bright Side shares with you a selection of such shots. Choose a movie which you watch again and again, and compare the shot's palette to your color preferences. You'll be surprised!