When you fall in love with a TV show and watch it until the very end, you can't help but feel sad that there's nothing else like it in the world. However, that's not always true: there might be one or even several remakes of it.

Bright Side made a list of such transformations. There are both hilarious failed copies and awesome adaptations you would certainly love no less than the originals. 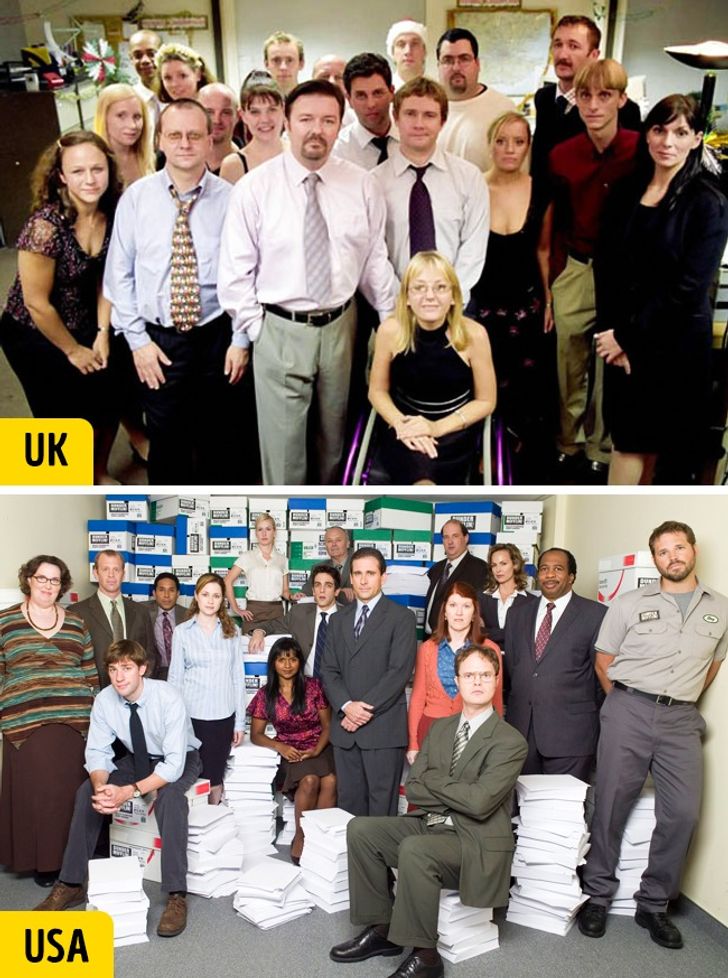 The US version was based on the BBC namesake, and it turned out to be a roaring success. The British series had its own fan base, but Michael Scott, portrayed by Steve Carell, became a darling to millions. 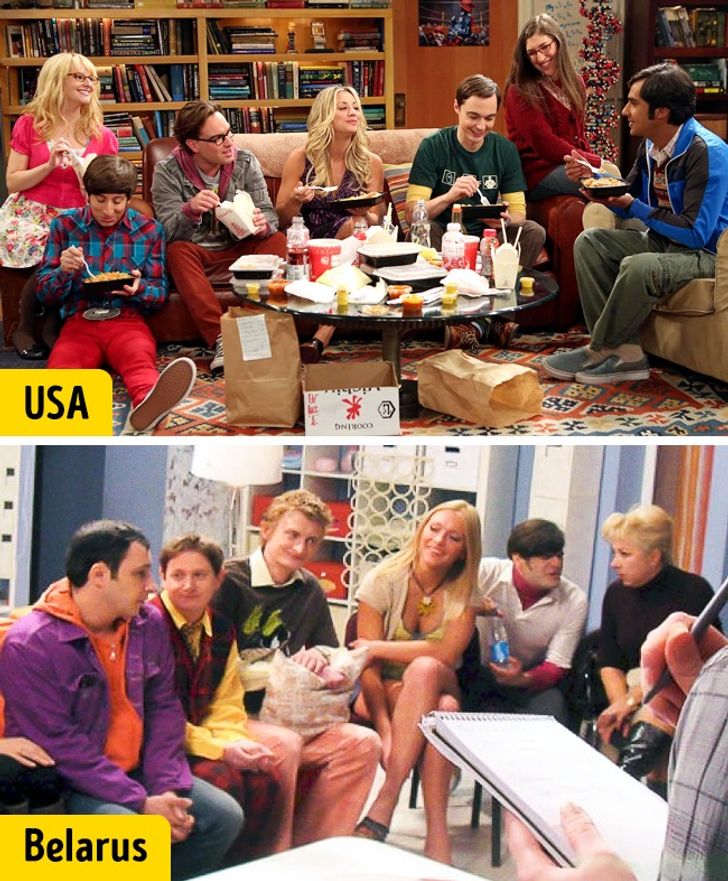 This one, on the contrary, is a textbook example of how you shouldn't remake an awesome TV series. The Belarussian Theoreticians didn't survive a single season because its creators hadn't added anything of their own to the show. The viewers just couldn't see why they should watch the same cult classic with all the old jokes and plot twists. 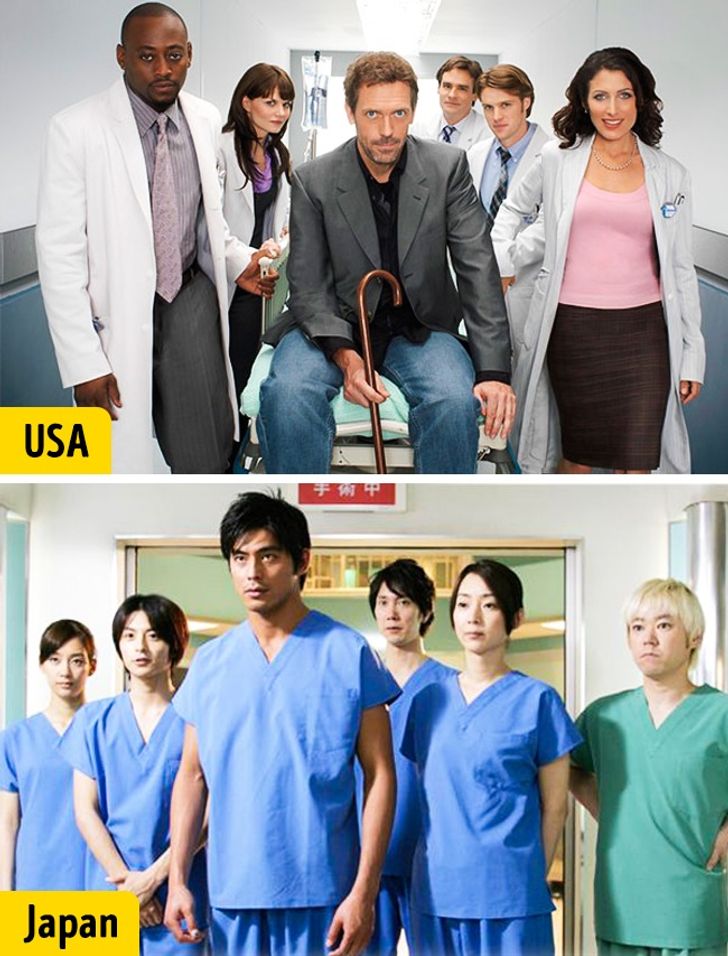 These two series aren't identical, but they look so much alike we couldn't overlook them. Asada Ryutaro is a renegade but brilliant surgeon; Dr. House isn't exactly a cutie-pie but, nevertheless, is a life-saving genius. The main difference is in the humor of the US version versus the realism of surgeries in the Japanese one. And, of course, the Asian movie atmosphere.

Ugly Betty / I Am Betty, The Ugly One 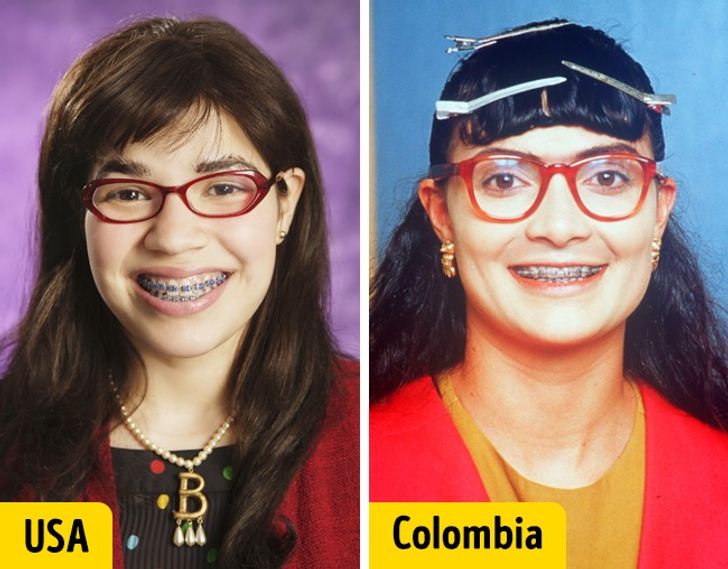 A story of a smart yet homely secretary turning into a beauty by the end of the soap opera has been adapted in numerous countries. The secret is probably in the simplicity of the plot and the charm of the main characters. 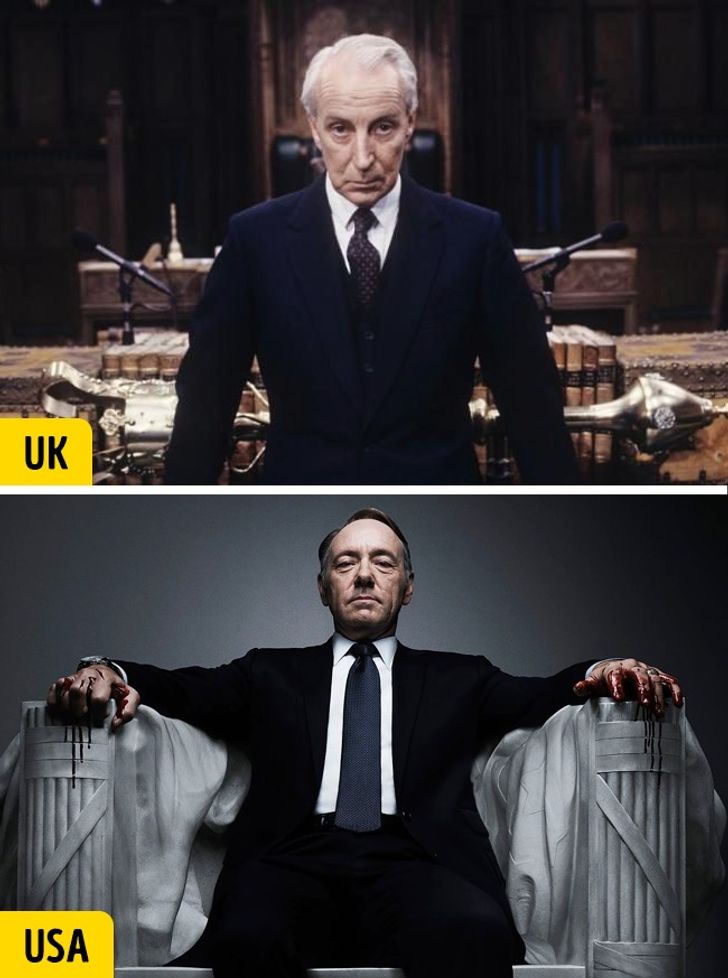 A political drama about an ambitious but deceived congressman won over millions of viewers. The British were the first to shoot it in the '90s, but the American version beat it by all accounts: there are 5 seasons, while the former had only one. 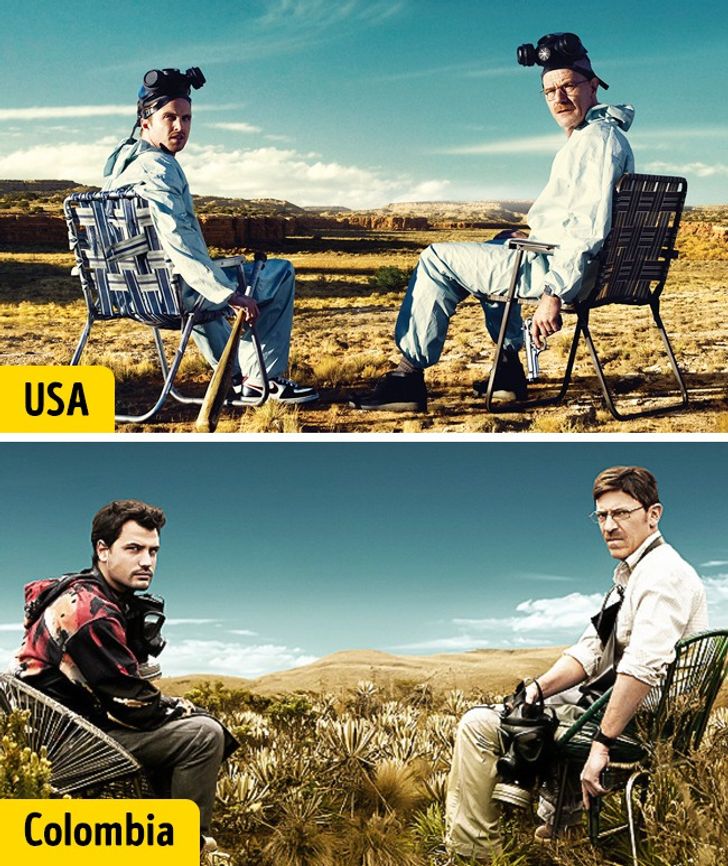 The Colombians decided to repeat the success of the American cult classic, and they did it quite well. Metástasis was adapted to Colombian realities, but overall it's about the same series. 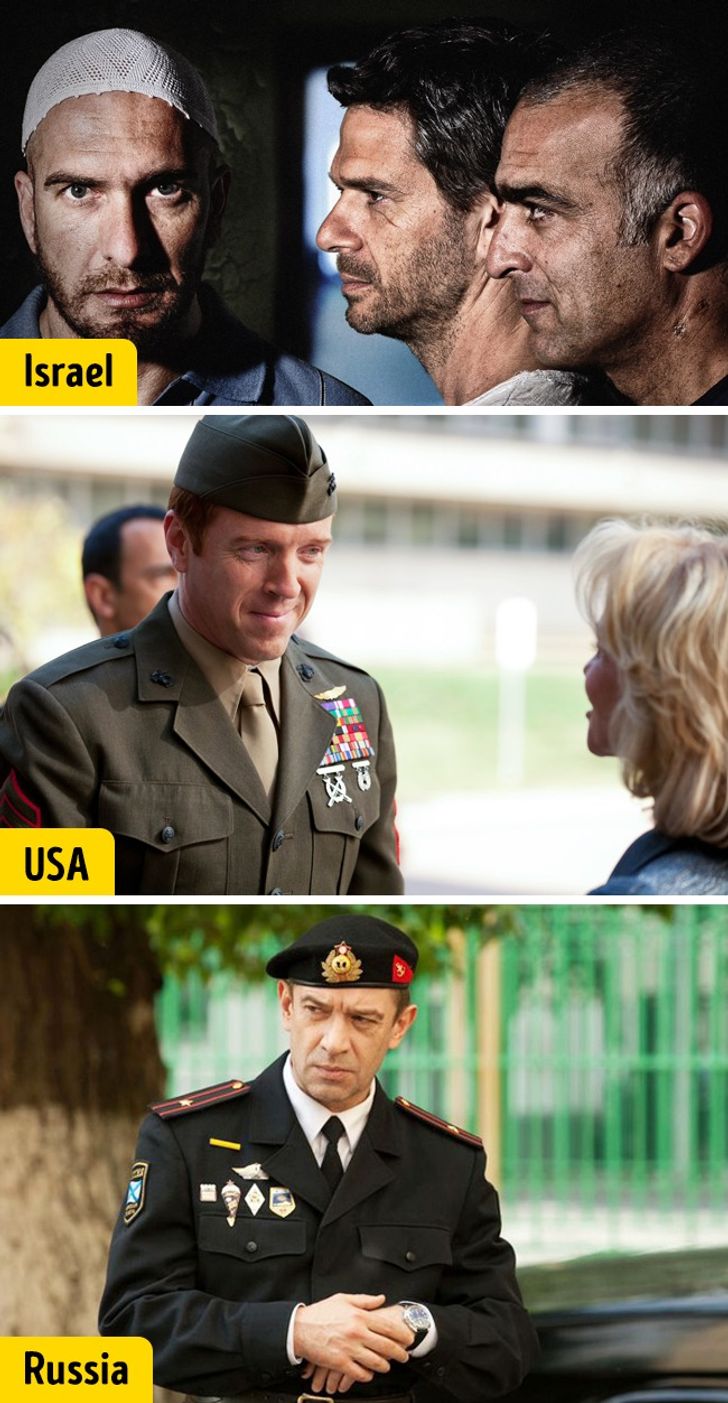 Israel was the first to shoot the story about a released war prisoner, then it was made in the US, and then in Russia. All 3 became hits in their respective countries, although having slightly different plots, which is actually a plus: instead of a single show, fans received 3. 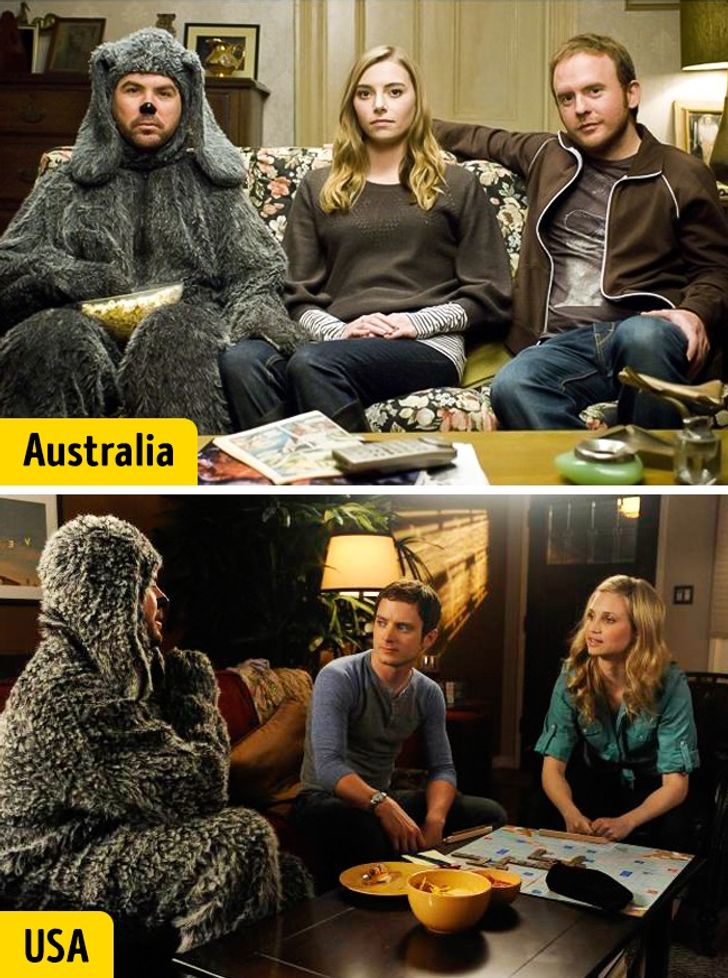 A bit of a weird story about a guy, a girl, and her unusual dog aired in Australia and was remade in the US with Elijah Wood as the main character, taking its share of favorable reviews. 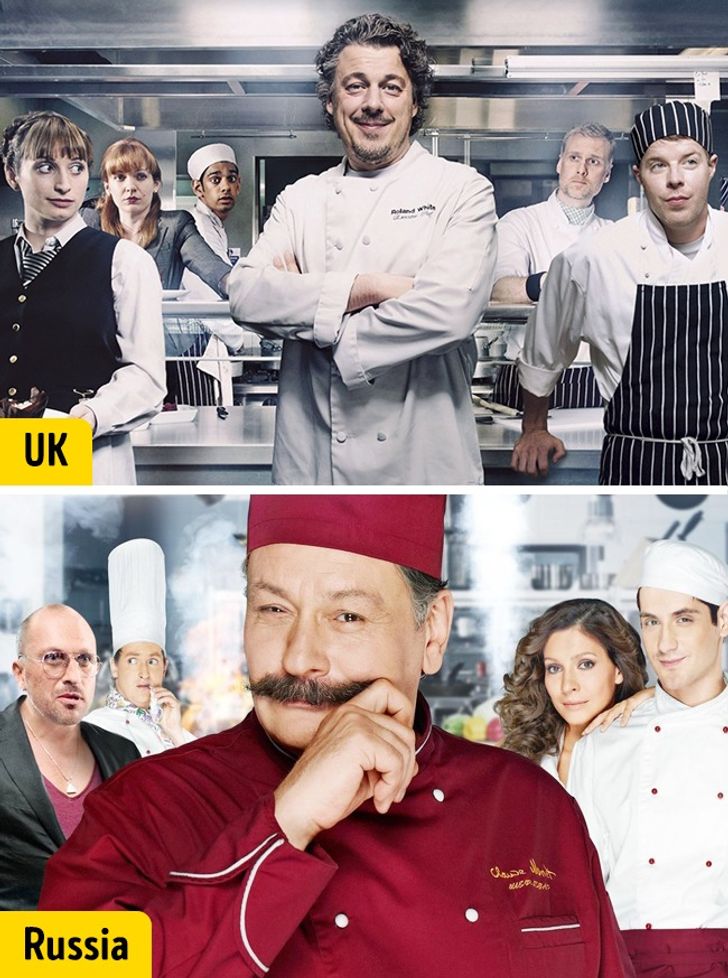 Another example of an adaptation becoming more of a hit than the original series: the British show about a chef and his team of cooks survived only a single season, while the Russian counterpart had 6 seasons, 2 full-length movies, and a spin-off called Hotel "Eleon." 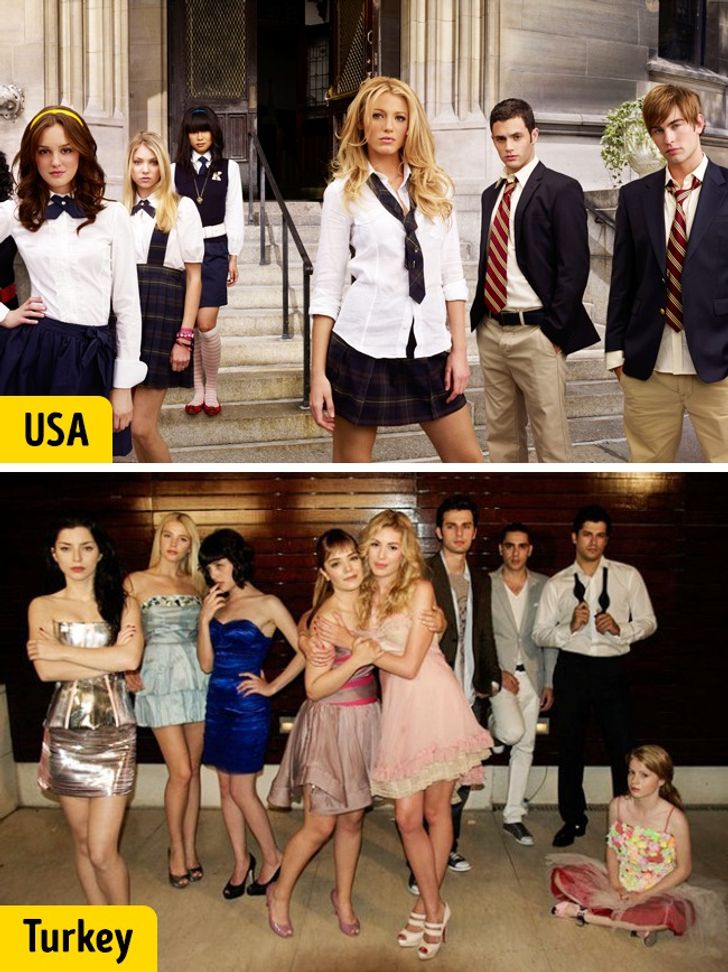 Gossip and scandals in an elite private school are soon to surface. This description fits both the American Gossip Girl and the Turkish Little Secrets. They look alike but aren't exactly similar: each has its own individual style and atmosphere along with separate plots. And that means you can switch to the second one right after watching the first one to the end.

Sex and the City / Simply Sapney 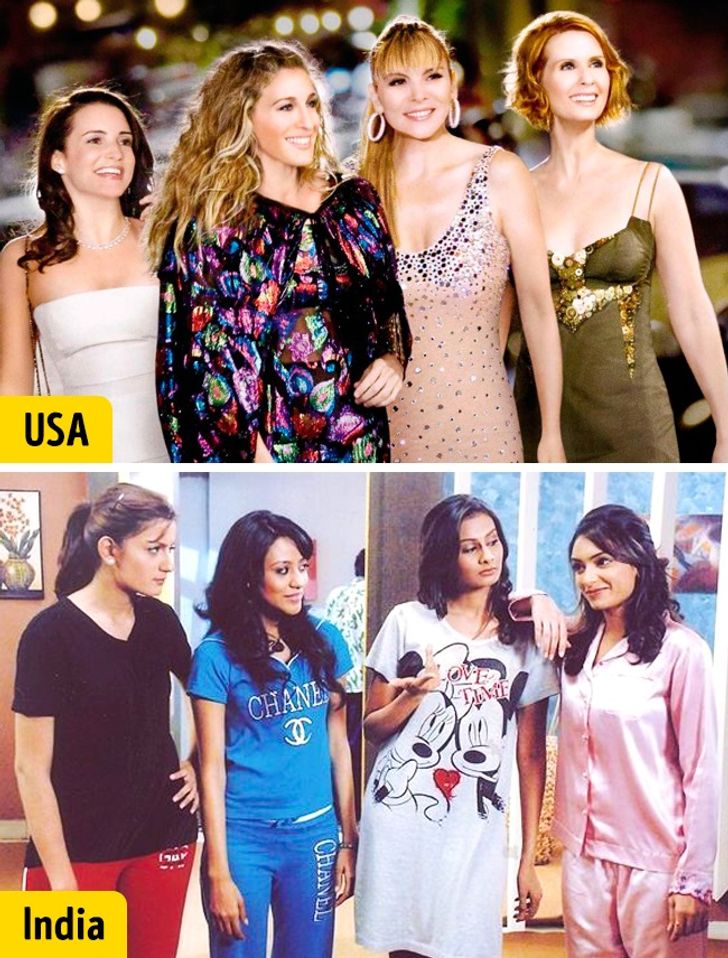 The Bollywood Sex and the City is a bit more romantic than its US prototype, but the plot hasn't suffered a bit for that. Simply Sapney will appeal to Indian movie lovers with its bright colors and brilliant cast. 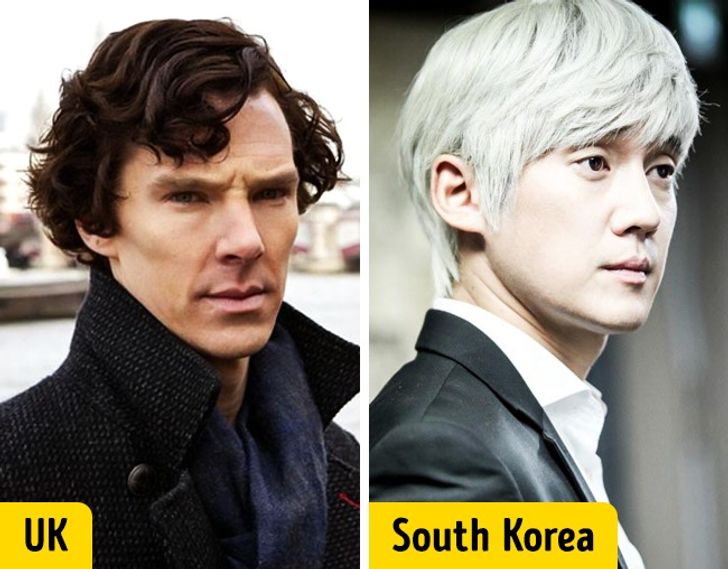 Korean Dr. Frost isn't a detective but a psychology professor who can't feel certain emotions yet easily reads them in others. He has some similarities with the British Sherlock: he excels at solving crimes and is stalked by his own demons.

Friends / Love Is Not Closed 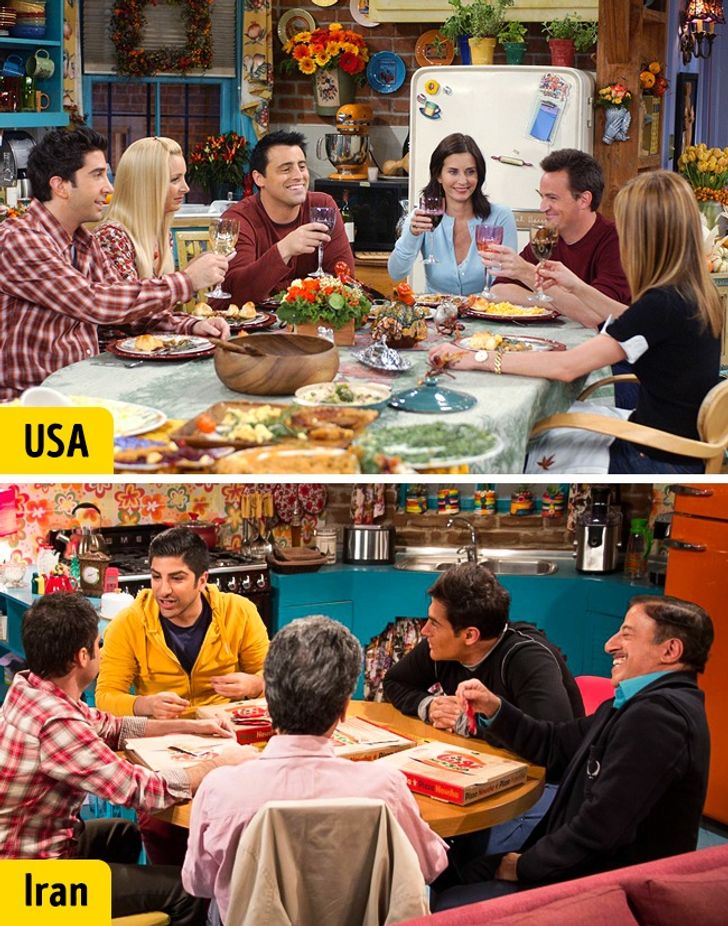 Frankly, we discovered this masterpiece by pure chance. The set looks pretty similar to Monica's apartment, which hints at the series being a copy of Friends. And if you have any doubts about that, watch the epic trailer below.

Bonus: the trailer of the Iranian Friends