© 2014–2022 TheSoul Publishing.
All rights reserved. All materials on this site are copyrighted and may not be used unless authorized by the Bright Side.
172191

The Cast of the "Terminator" Movies: Then and Now

Time doesn't pass in vain, especially for some Hollywood actors. It’s been more than 30 years since one of the most influential sci-fi movies of all time - The Terminator - was released in cinemas. We at Bright Side decided to take a look at how time has changed the actors, and we could hardly recognize some of them now. 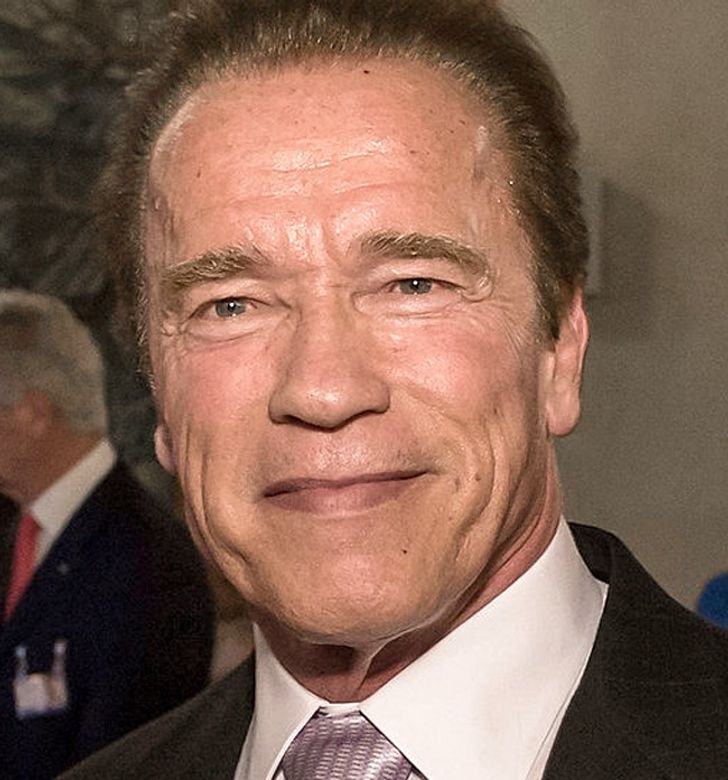 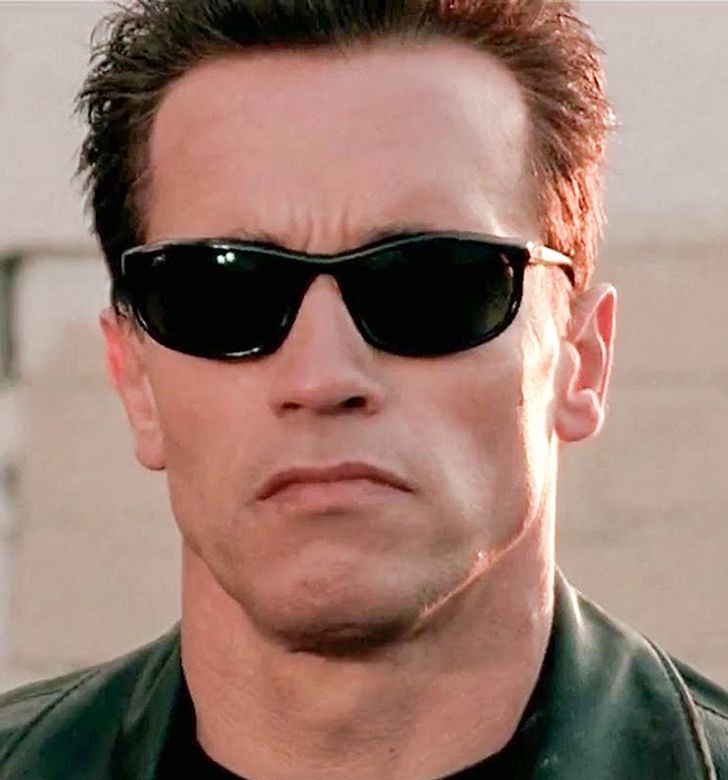 The former California Governor turns 70 next year and still remains an icon of action cinema. 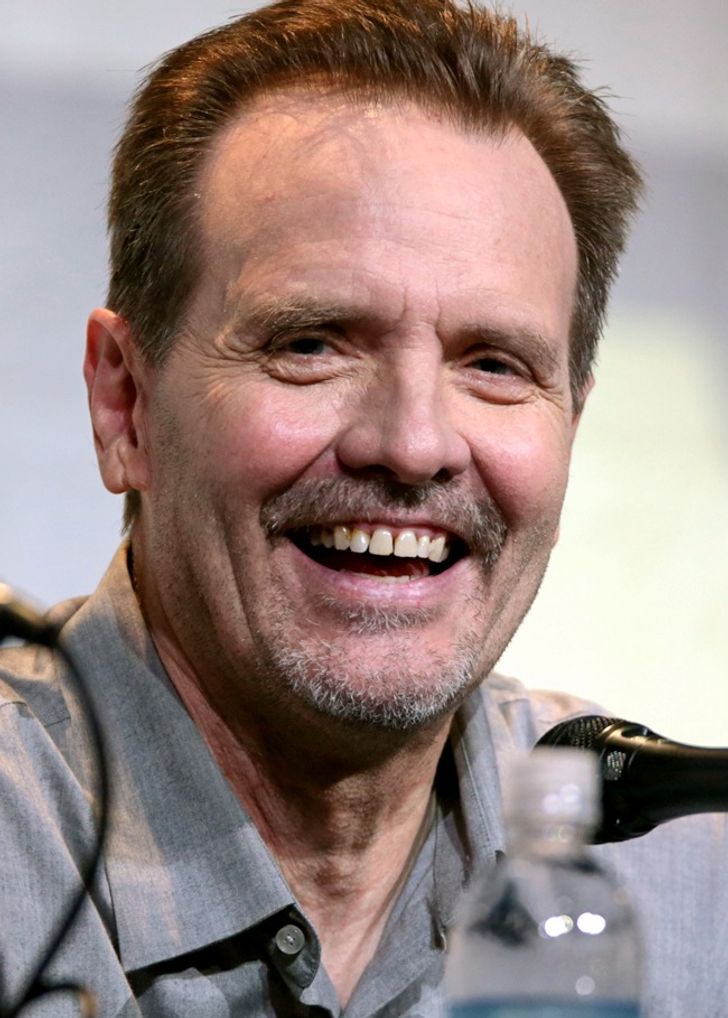 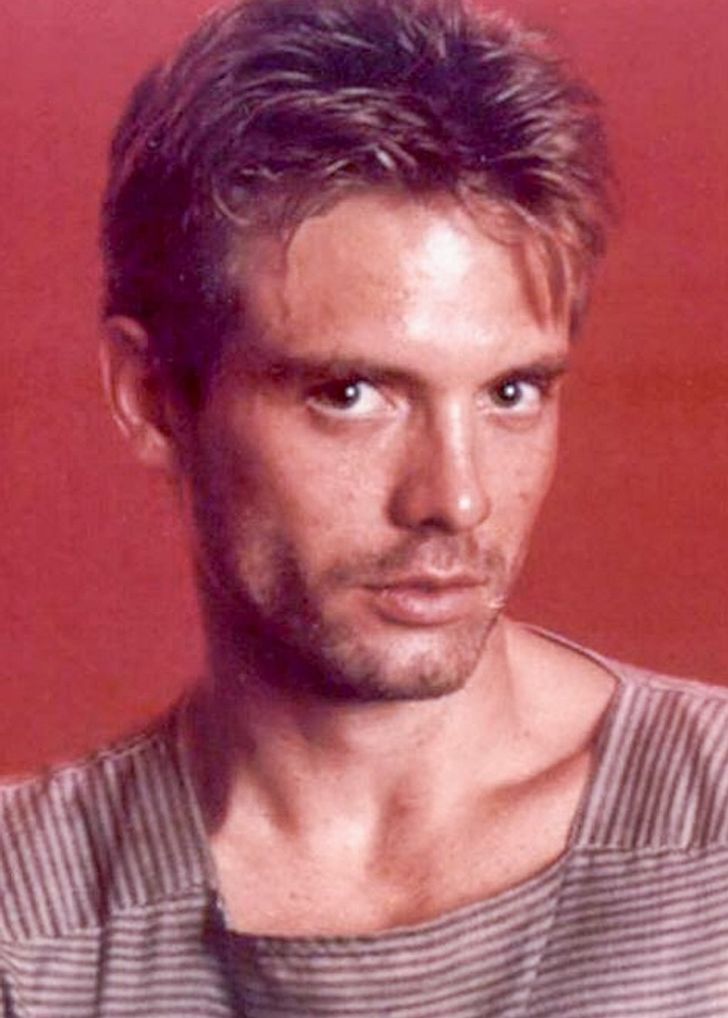 Michael Biehn has starred in several of the greatest films ever made, but the actor says that Kyle Reese was his favorite character he ever played. 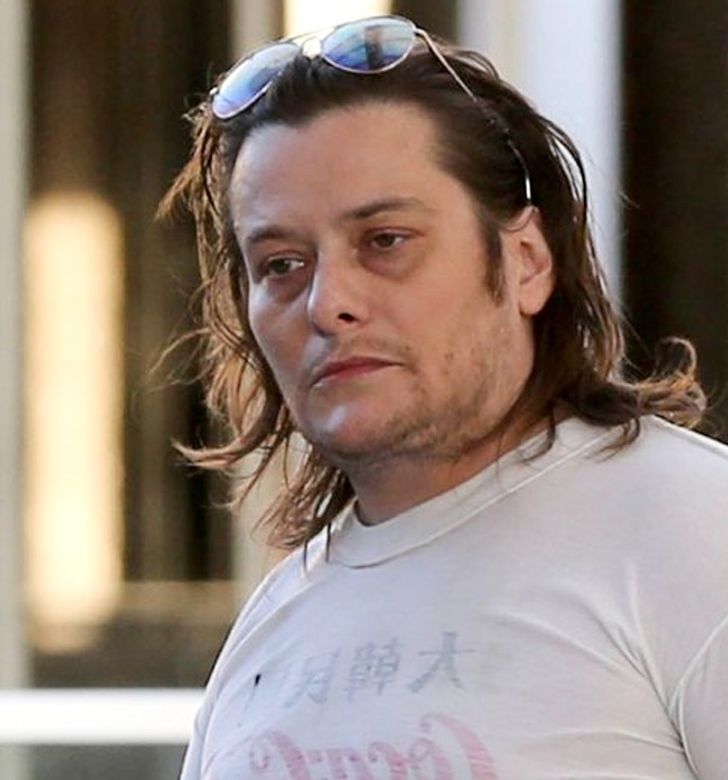 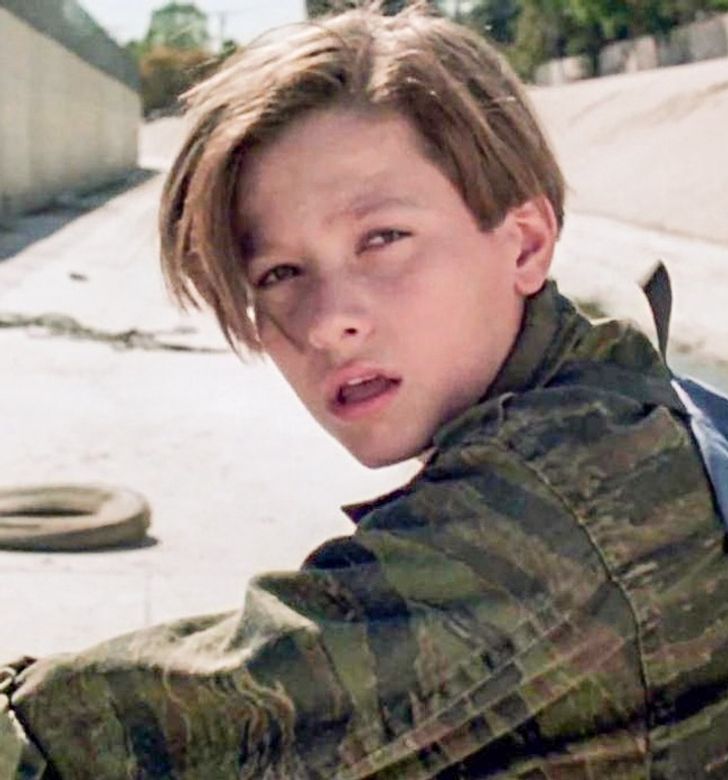 This is what Edward Furlong, the actor who played John Connor, looks like now. One of the biggest teen heartthrobs of the '90s has battled alcoholism and drug addiction for years, which derailed his career. 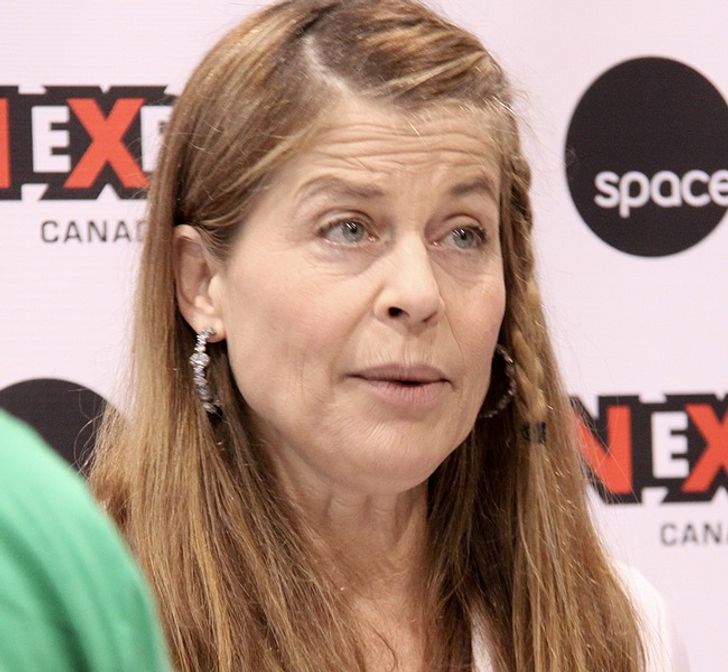 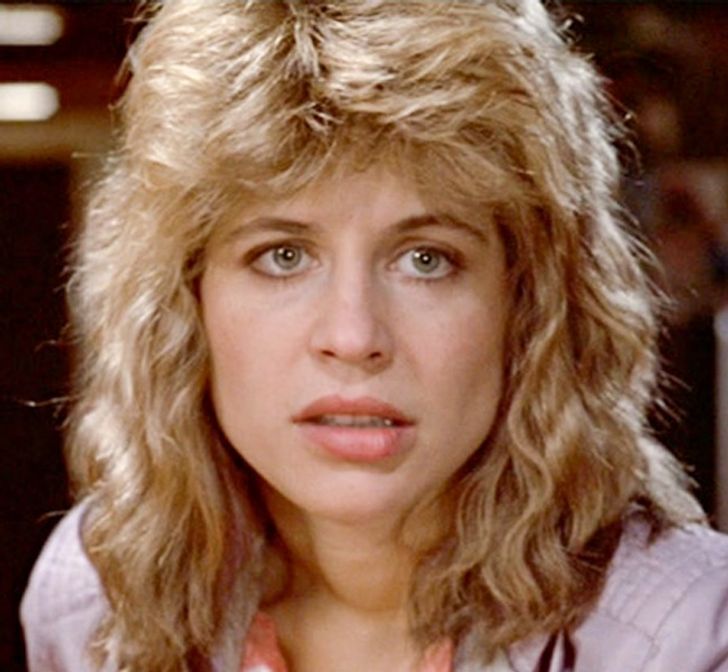 The actress who played Sarah Connor continues to act in movies and TV shows. And even though we can see the signs of aging on her face, her beauty has not disappeared. 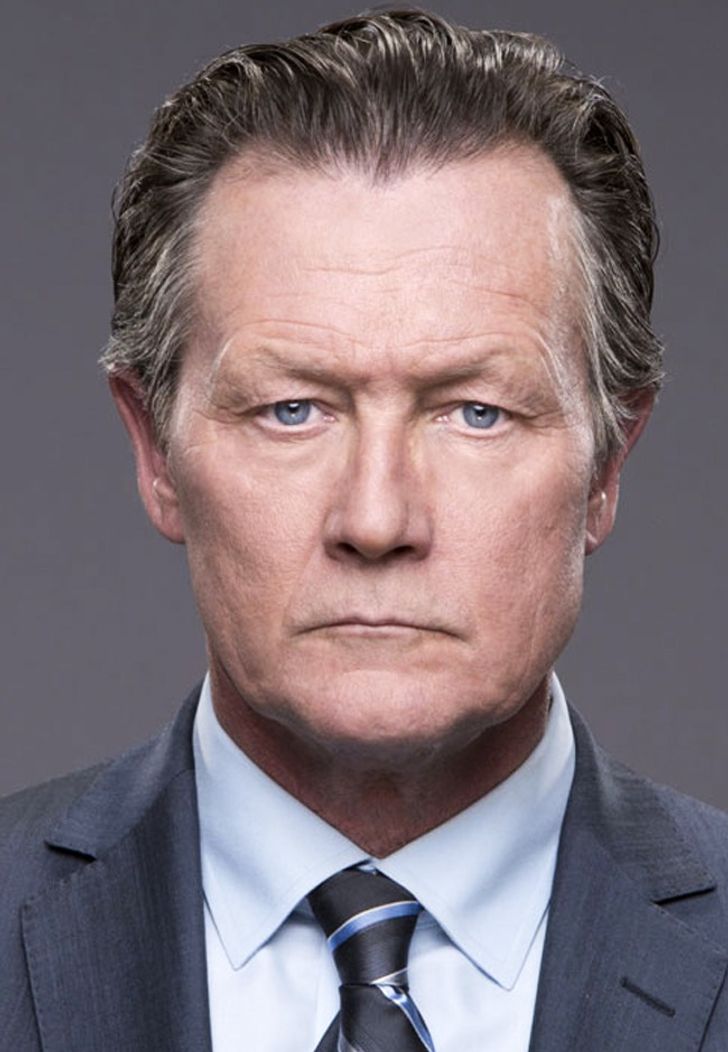 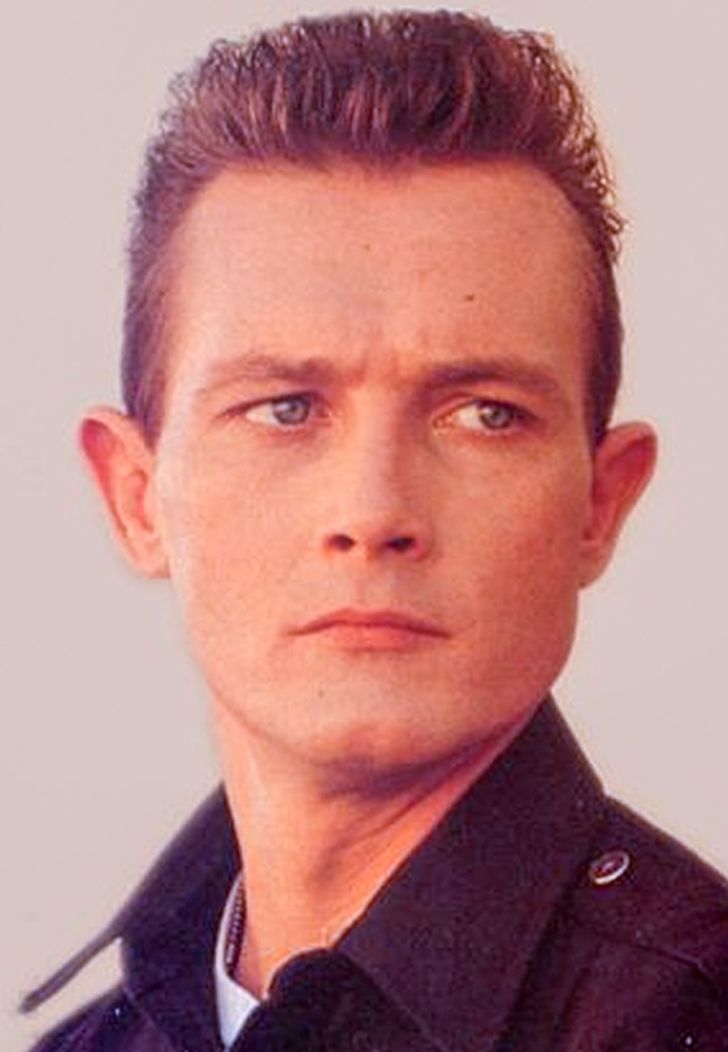 This iron villain is not far behind. He currently acts in the Scorpion series, and his eyes still infuse the same respect and fear as 20 years ago, don't you think? 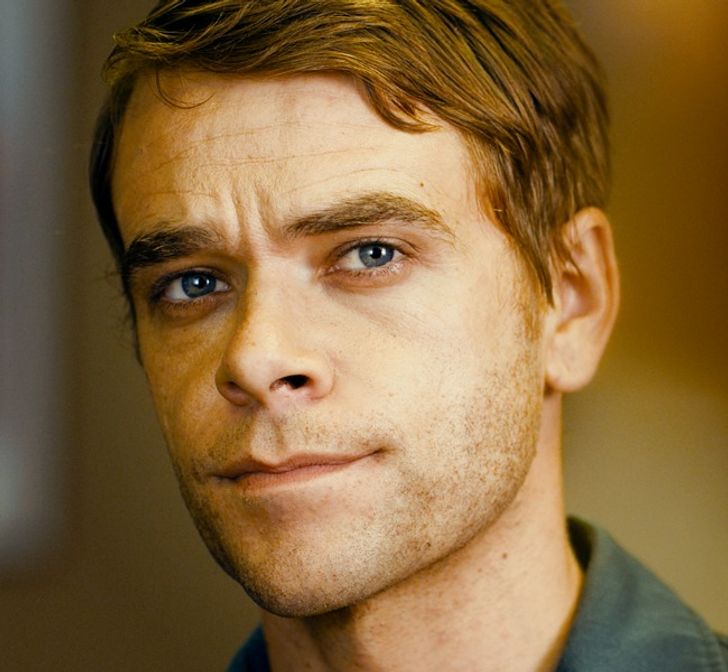 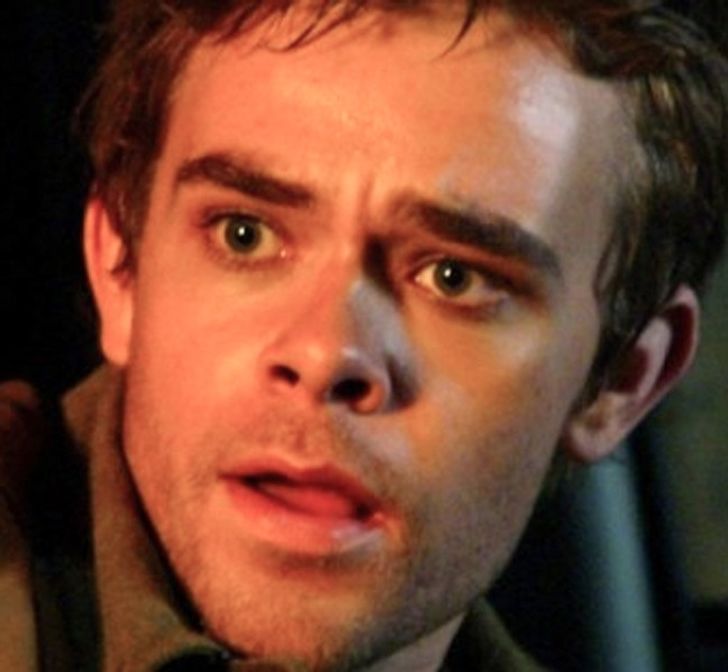 The actor who played John Connor in the third Terminator film in 2002 has battled drug addiction for years and has been absent from the big screen since 2011. 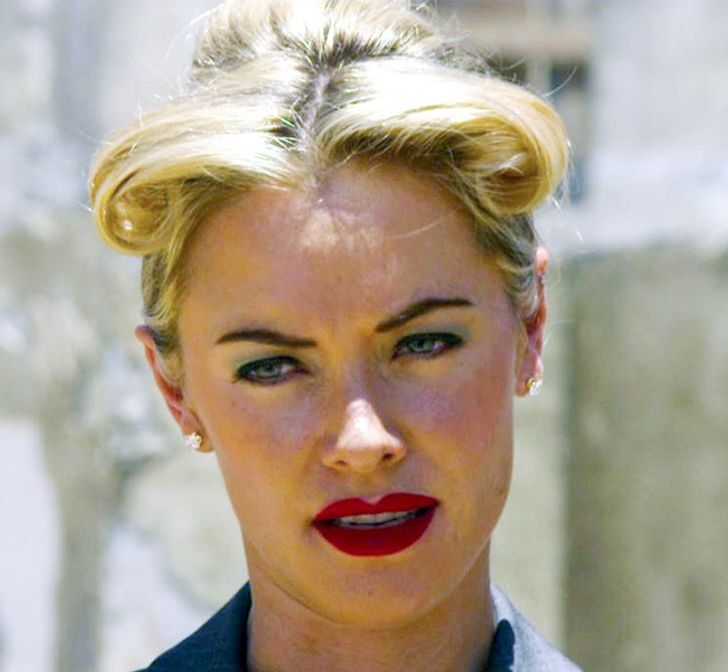 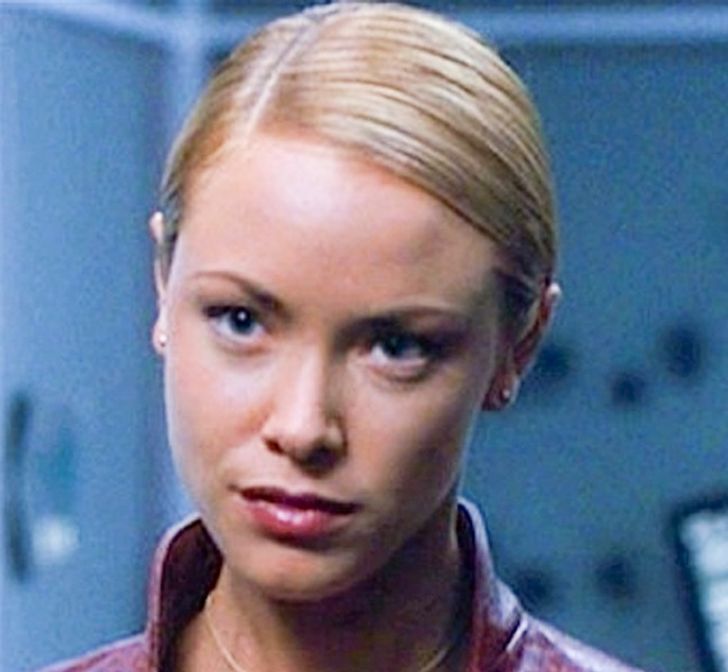 Probably the sexiest villain of all the Terminator movies, T-X was responsible for hunting down John Connor in Terminator 3. The truth is that after more than ten years, the beauty of Kristanna remains the same.