One of the best things to come out of Snapchat recently has been the gender-bender filter. It has given us (and pretty much everyone) hours and hours of belly-aching-laughs with its incredibly realistic results. It’s been all over social media and with good reason. After all, the results are hilarious, and laughs are a gift that should be spread around the world!

Needless to say, pretty much everyone has been a target of gender-bending these days, and we at Bright Side decided to take a gander at what some movie heroes and heroines would look like as their opposite gender. Most of them are pretty funny (and quite surprising), and the female-to-male swaps are hilarious — check them out for yourself! 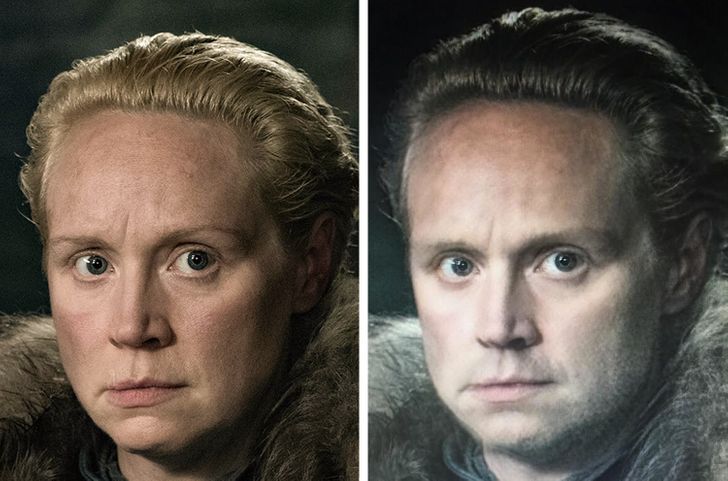 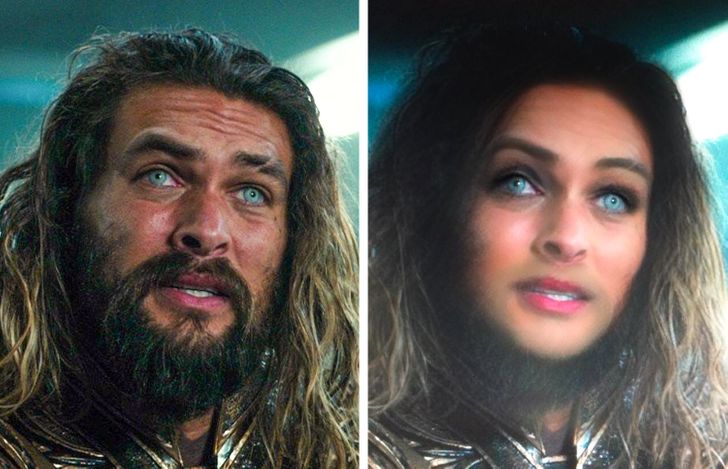 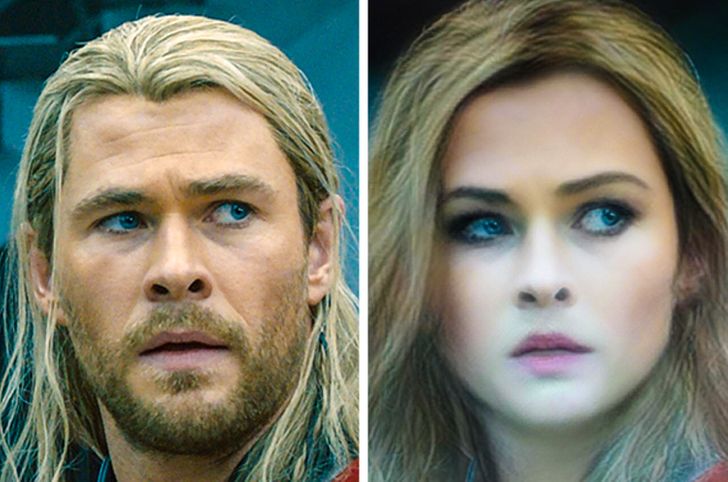 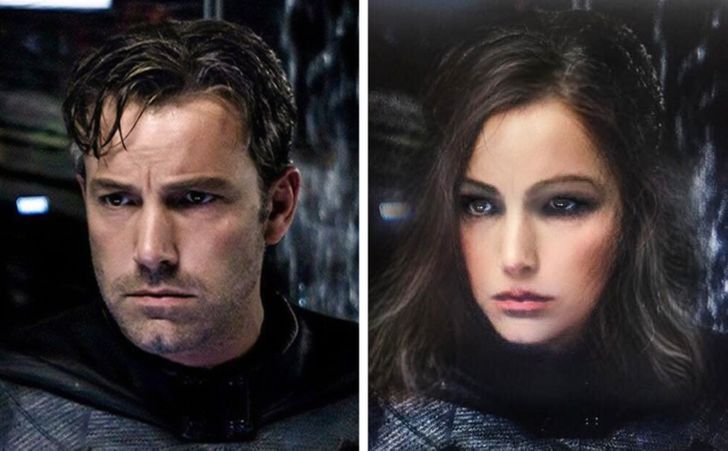 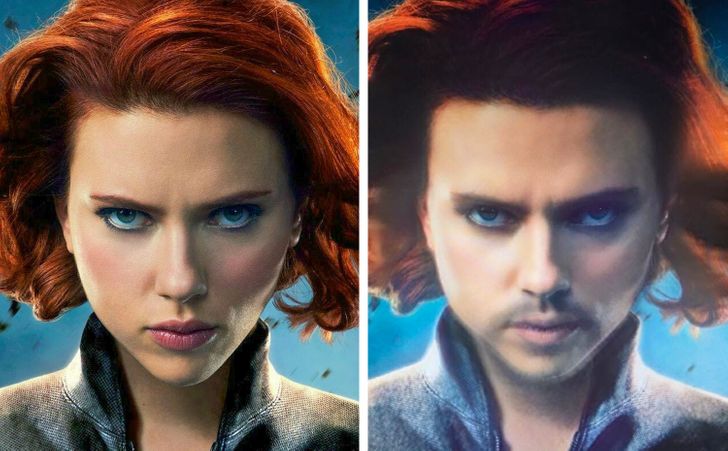 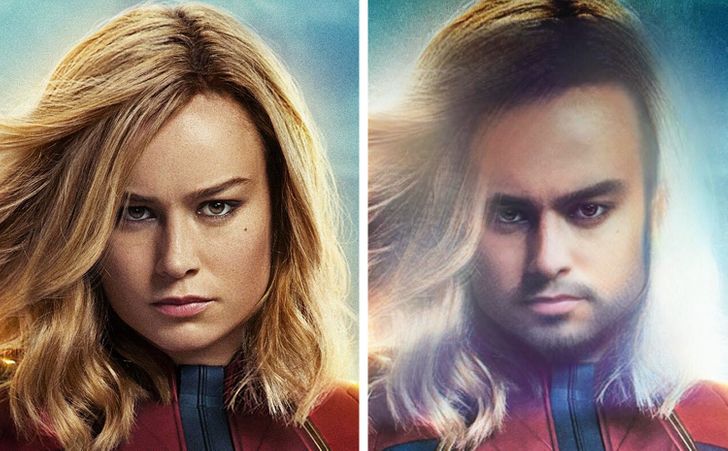 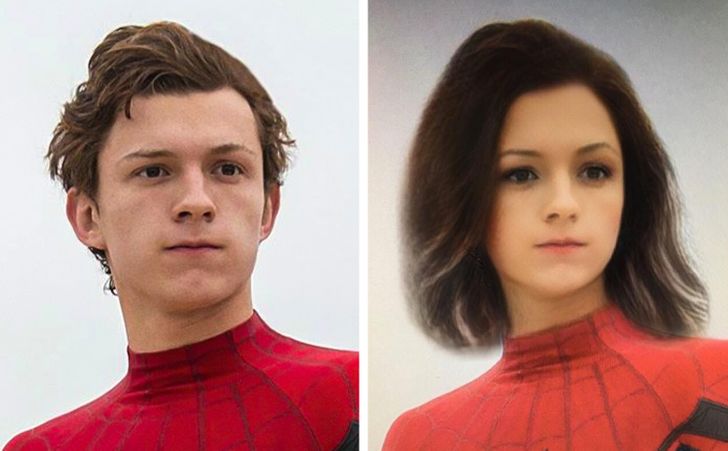 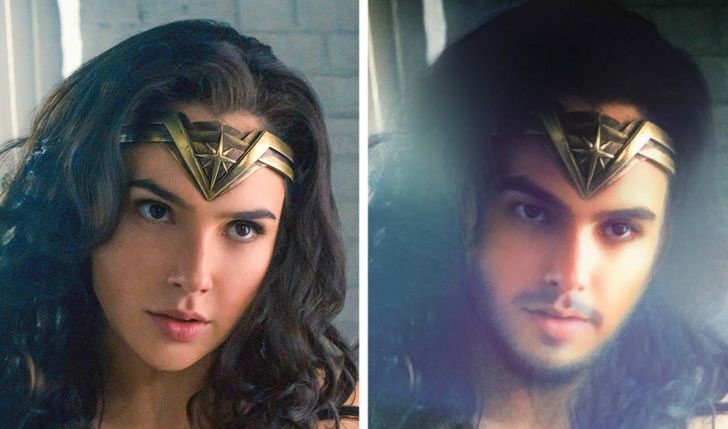 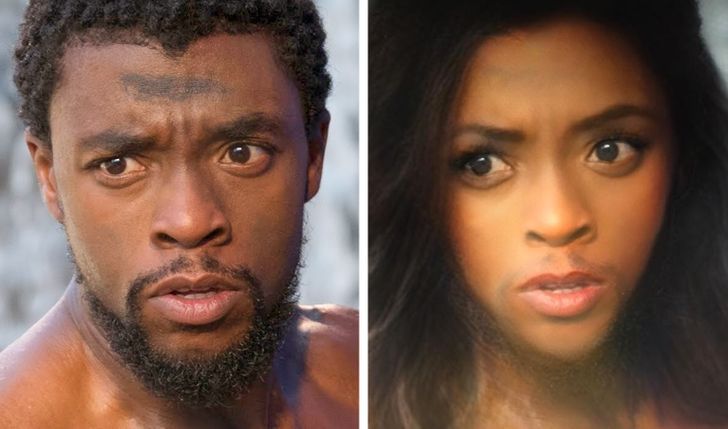 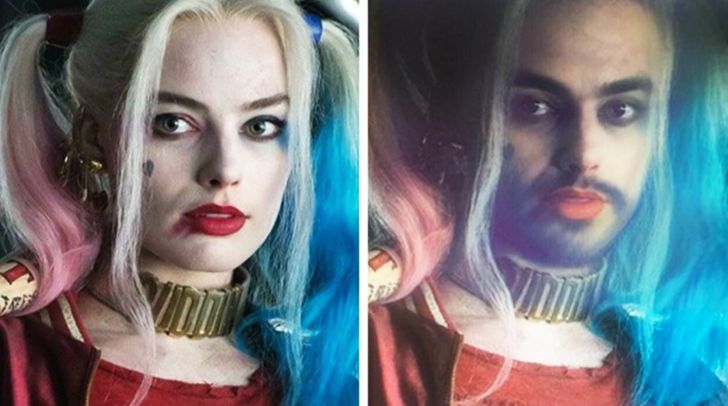 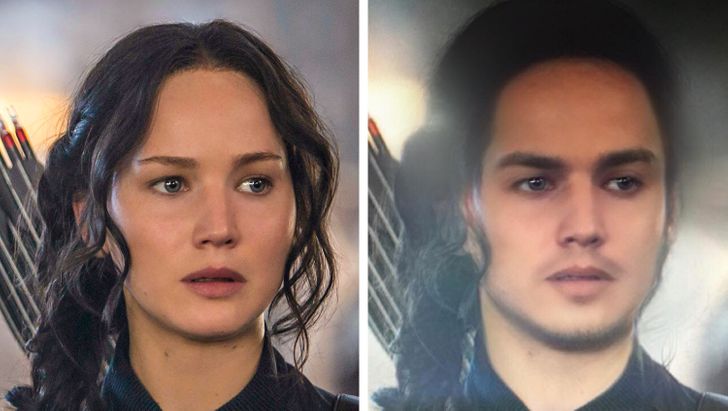 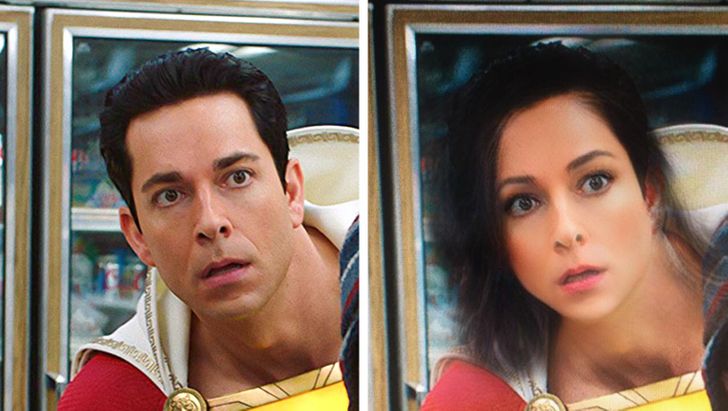 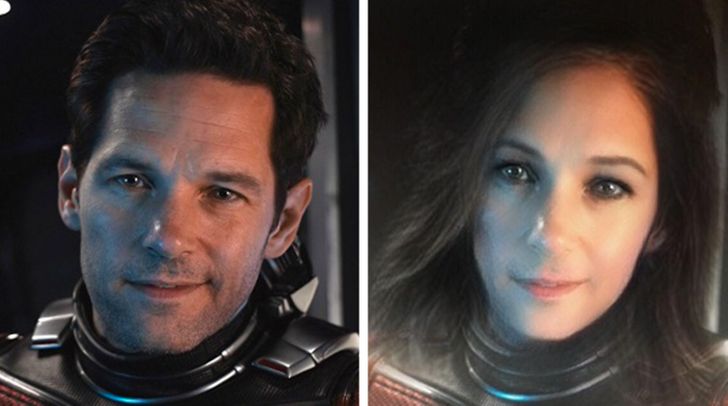 © Ant-Man and The Wasp / Marvel Studios

14. Evangeline Lilly as The Wasp, Ant-Man and the Wasp 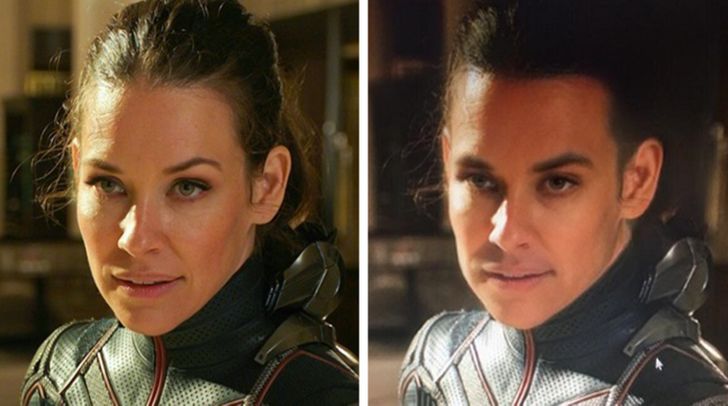 © Ant-Man and The Wasp / Marvel Studios 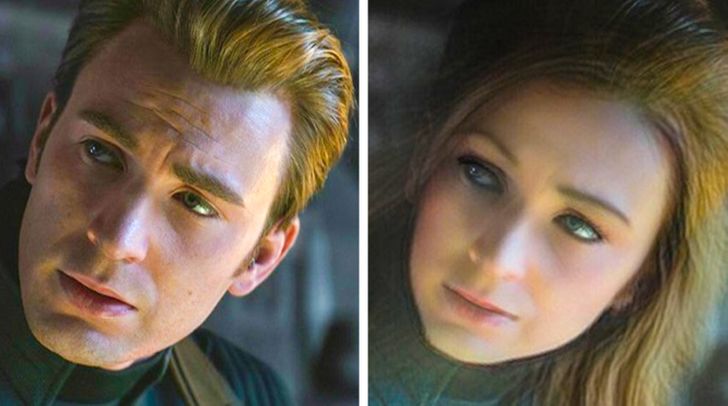 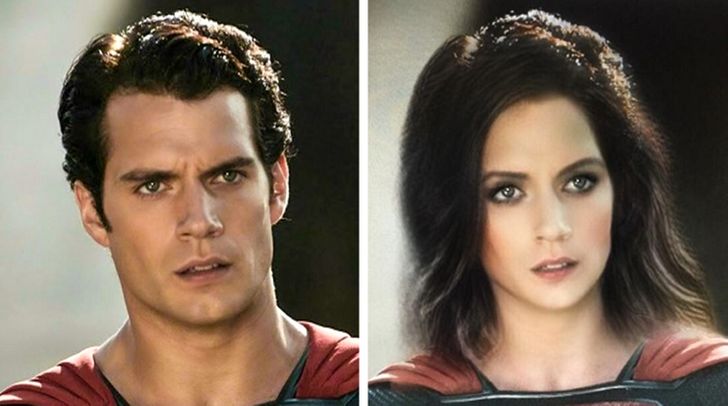 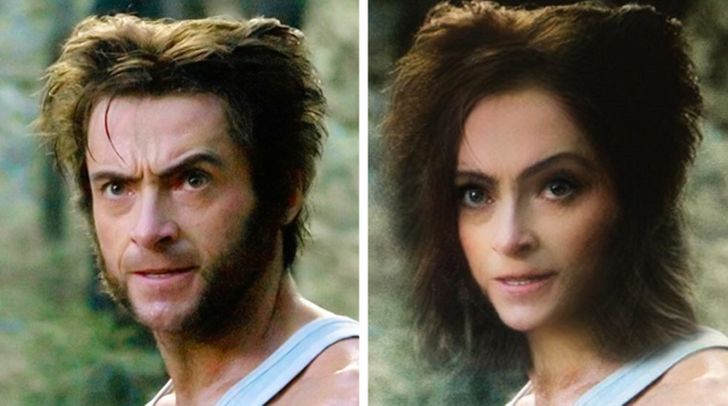 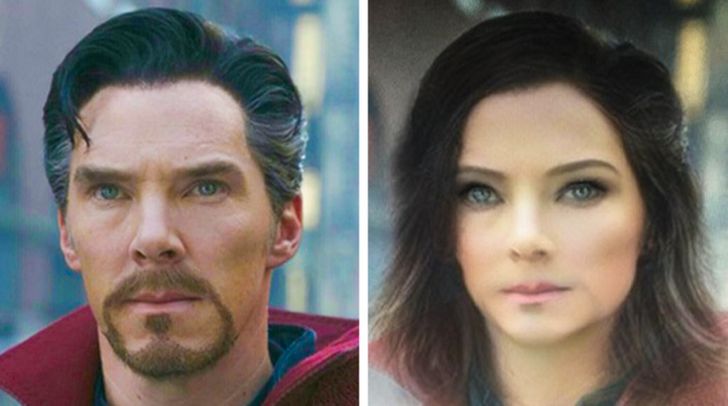 19. Chris Pratt as Star-Lord, Guardians of the Galaxy Vol. 2 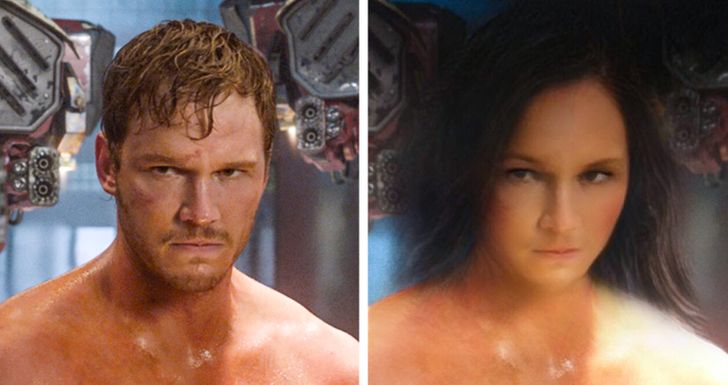 20. Jeremy Renner as Hawkeye, The Avengers

21. Will Smith as Deadshot, Suicide Squad 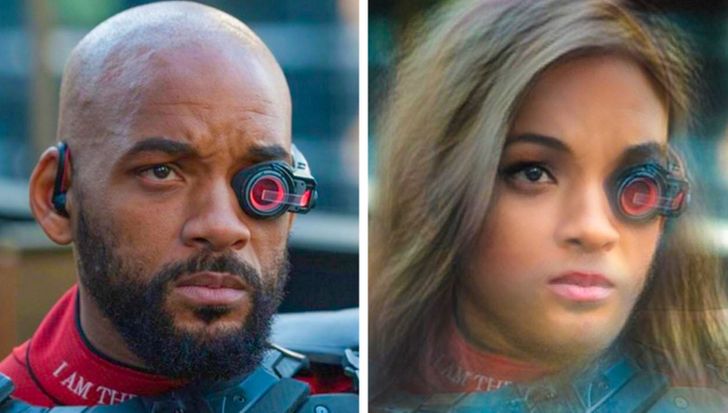 Wow, some of these worked out really well! Do you have any suggestions to add to the list? Feel free to drop them in the comment section — there are still plenty of heroes to go through!