Thousands of people from around the world want to look like their idols. They have plastic surgery, apply the same makeup, and some lucky people have even looked similar to celebrities since birth. While some people try to earn money using their similarities, others don’t like this fact.

We at Bright Side are sure that all of us have a doppelgänger somewhere. 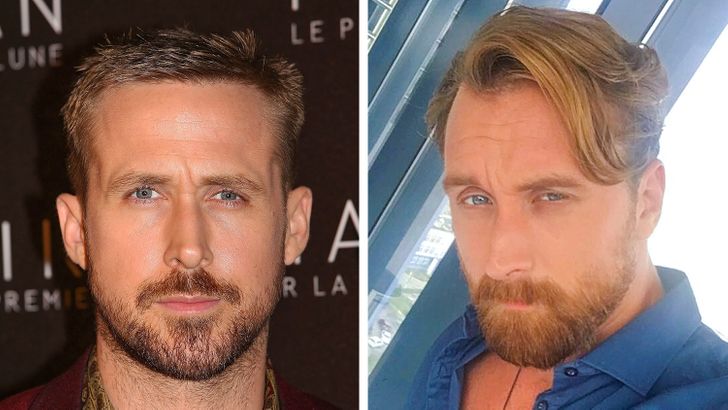 Fans of the Russian actor Danila Yakushev have compared him to Ryan Gosling many times. They look especially similar when Danila puts his glasses on and grows a beard. Now, he’s got a lot of roles in movies and the theater, and he has his own blog. 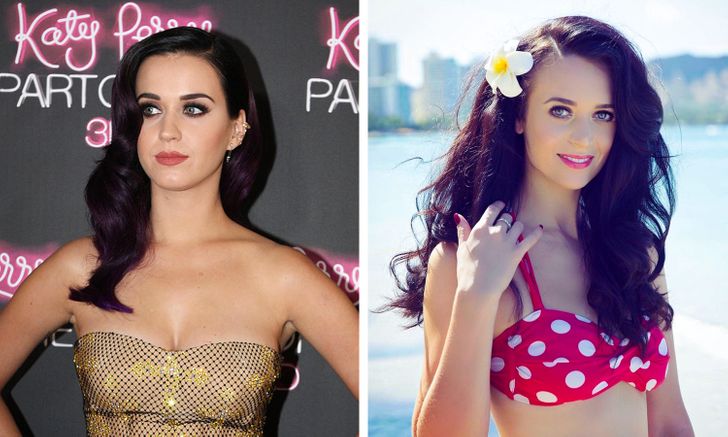 British woman Francesca Brown has been mistaken for Katy Perry since 2010. Francesca is an actress and plays parts in movies and the theater. She is also Katy Perry’s official doppelgänger and earns money by playing the role of the singer. By the way, Francesca met her future boyfriend during one of these shows. 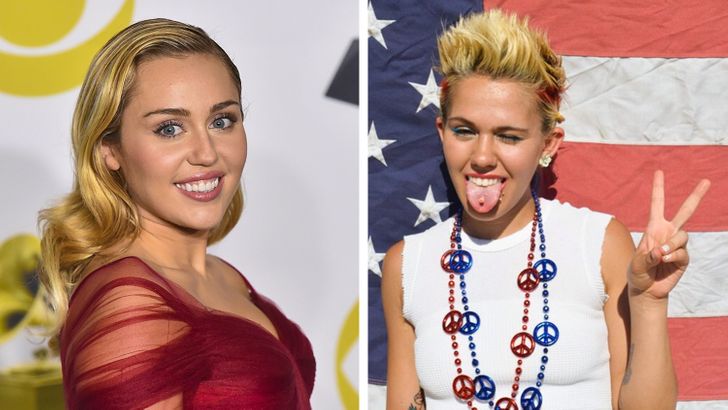 A waitress from California named Mardee Shackleford was absolutely indifferent about Miley Cyrus until she met the singer’s father, Billy Ray Cyrus. He was so amazed at how similar she looked to his daughter that he decided to take pictures with her. Since then, Mardee has had her own Instagram account. 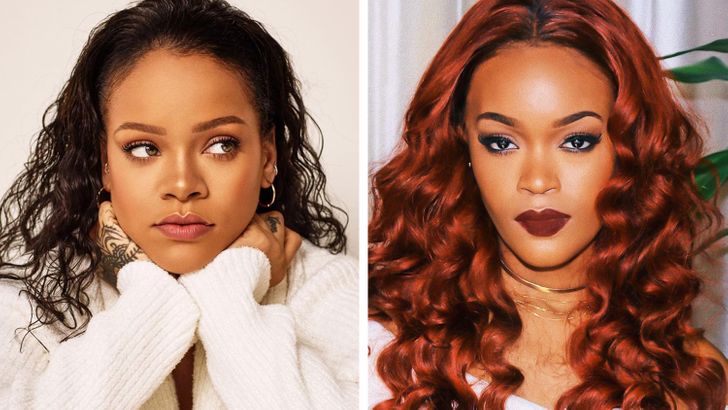 Andele Lara, from Boston, looks incredibly similar to Rihanna. She’s said that she has not had any plastic surgeries and that this is her natural appearance. Andele is not going to build a career based on this. She is a model and has her own Instagram account. 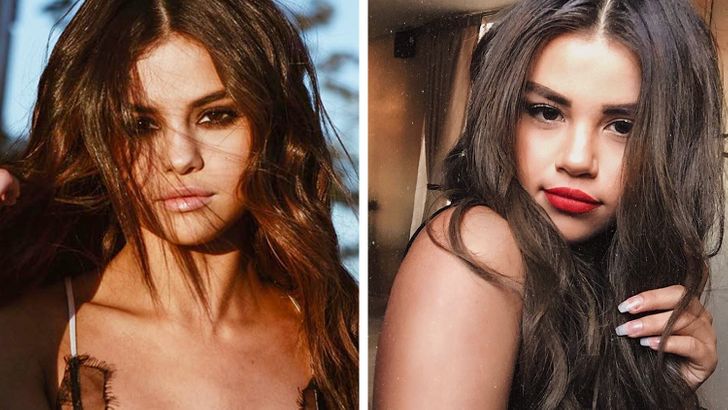 Sofia Solares has 800,000 followers on her Instagram account due to the fact that she looks incredibly similar to Selena Gomez: full lips, cute face, dark eyes. Both girls have a Mexican heritage, maybe this is why they look so much alike. 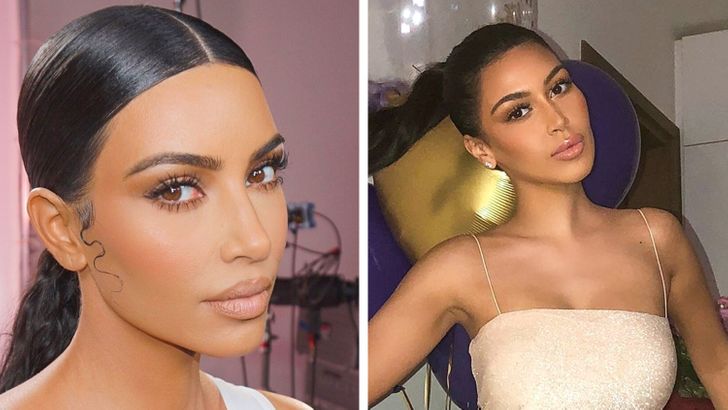 Sonia lives in Dubai and works as a makeup artist. She claims that she has never had any plastic surgeries and she doesn’t want to look like Kim. Sonia is often compared to Kim, but she prefers not to notice that. Many people say that she is insincere and that she deliberately copies Kim’s style. Sonia has a sister named Fyza and they run a beauty blog together. 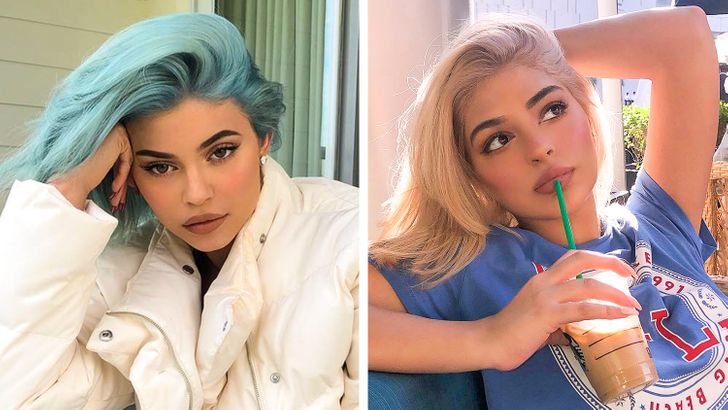 So, if Sonia looks like Kim Kardashian, then her sister Fyza looks like Kylie Jenner. It’s believed that she’s had many plastic surgeries. She specializes in makeup for women and has her own Instagram account. 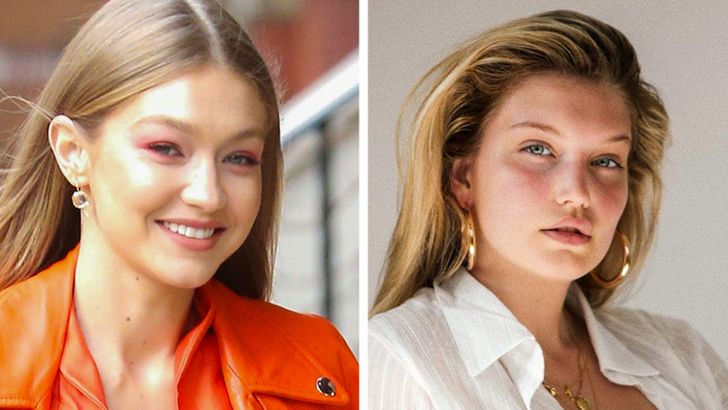 © DDNY/Broadimage Gigi Hadid out and about in New York, © izaijzerman / instagram

Just like Gigi Hadid, Iza is a model and she has a contract with an agency in London. But Iza is a plus-size model. She says she doesn’t notice any similarity to Gigi and thinks that she looks more like her little sister Bella.

Ellinor Hellborg from Sweden looks incredibly similar to Adele. From some photos, it is actually really hard to tell who is who. Despite the striking similarity, she claims that she doesn’t want to copy someone’s life or be like anyone else.

Which similarity were you most amazed by? Maybe you have even seen your own doppelgänger?