11 Celebrities Who Proved That Simplicity Is Power

It often seems that celebrities don't understand the life of an ordinary person. Yet there are those who, in spite of unlimited financial possibilities, prefer simplicity, and by that cause our infinite respect and admiration.

Bright Side decided to share 11 famous personalities who proved that simplicity is power. 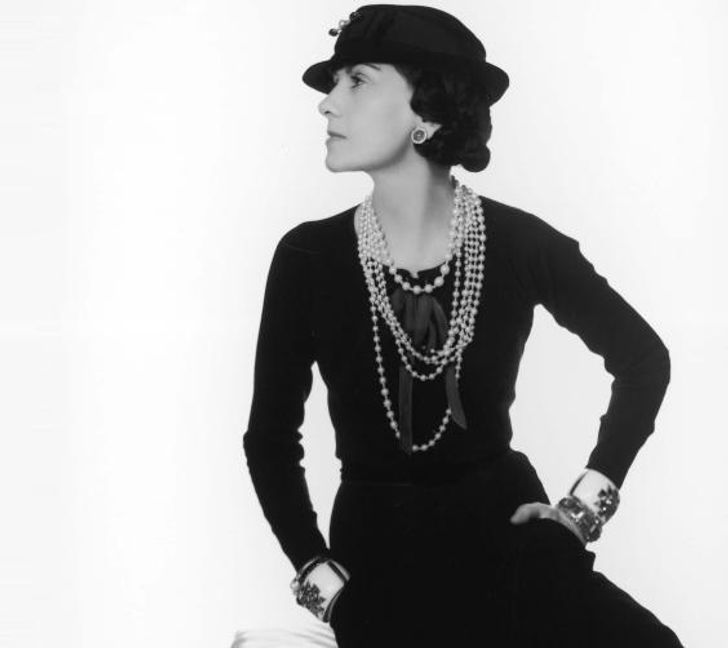 Mademoiselle Coco greatly facilitated the life of all the women of the world who had to wear bulky hats with feathers and layered dresses. She created the famous "little black dress" and made men's wardrobe elements ultra trendy: jackets, blouses with ties, hats, umbrellas, and cufflinks. She wore all of it herself, showing how luxurious a woman can look in such outfits. 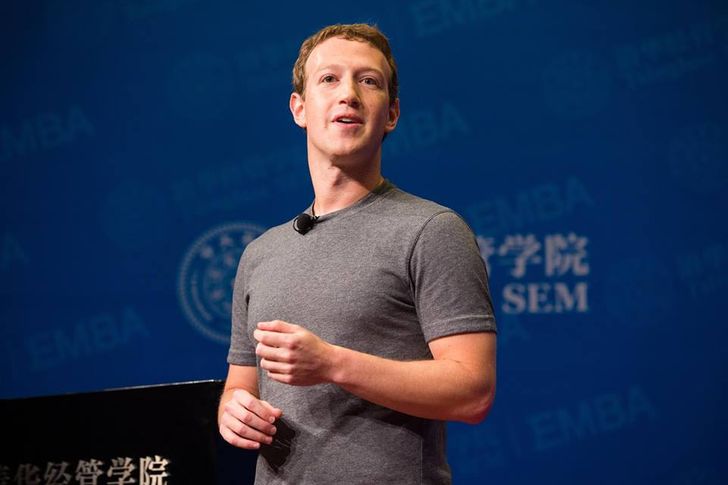 The founder of Facebook is very laconic in choosing outfits, so simple gray T-shirts predominate in his wardrobe. As he himself admits, clothes aren't the thing he intends to spend time on. And this is despite the fact the young billionaire's income would allow him to buy hundreds of items of famous brands every day.

The founder of IKEA has been promoting simplicity for many years. He buys inexpensive products and clothes in the sales, has used an old Volvo for about 15 years, and chooses to fly in economy class. His house is furnished with items from his own stores. He's considered to be one of the most modest billionaires in the world. 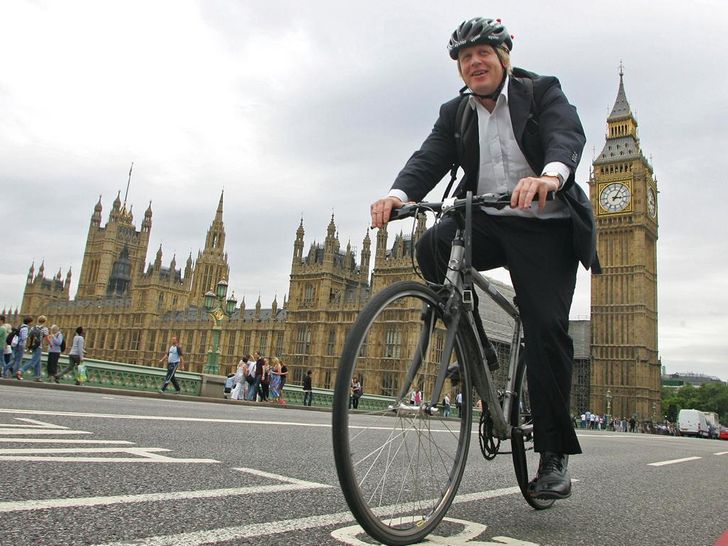 Boris Johnson, former mayor of London and now Minister for Foreign Affairs of Great Britain, chooses the most ordinary bicycle instead of a motorcade to get to his workplace. He considers it an excellent replacement for the car and encourages citizens to follow his example. 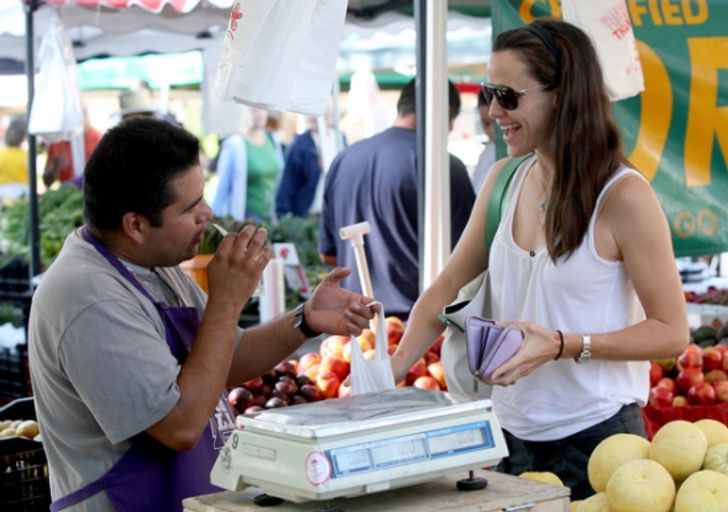 This Hollywood beauty has always been simple and tried not to show her huge financial possibilities. Instead, she often visits mass-market stores and purchases products with her children in a perfectly ordinary market, just like a simple American housewife. 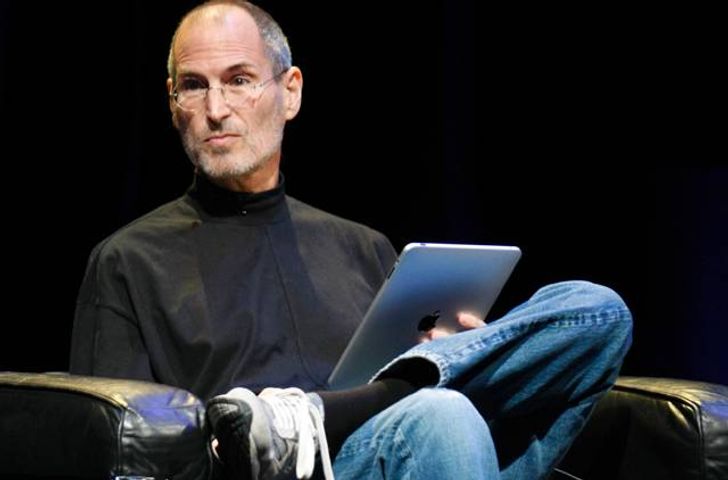 Despite his fantastic income, the founding father of the Apple empire always adhered to simplicity in everything. He wore only one outfit: jeans, black turtleneck, and white sneakers. He lived in a house at 2101 Waverley Street which certainly cannot be called a mansion. 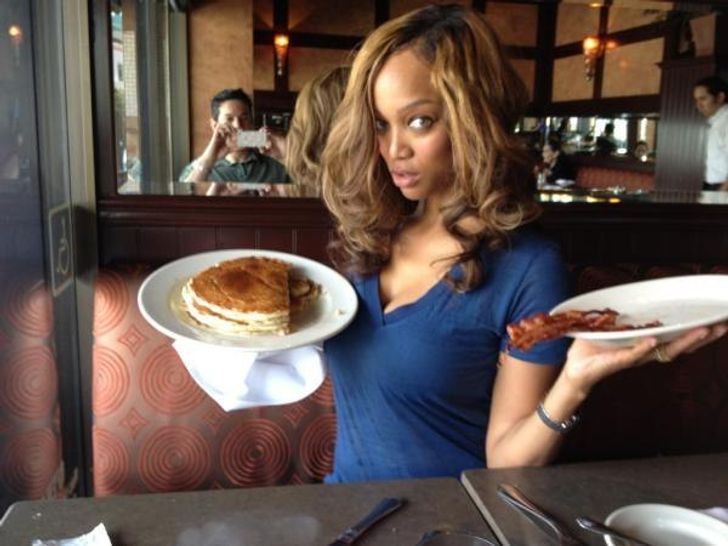 The famous "America's Next Top Model" ignores chic restaurants and fashionable establishments. She thinks that places like The Cheesecake Factory, where one can find delicious yet inexpensive food, are quite suitable for her. 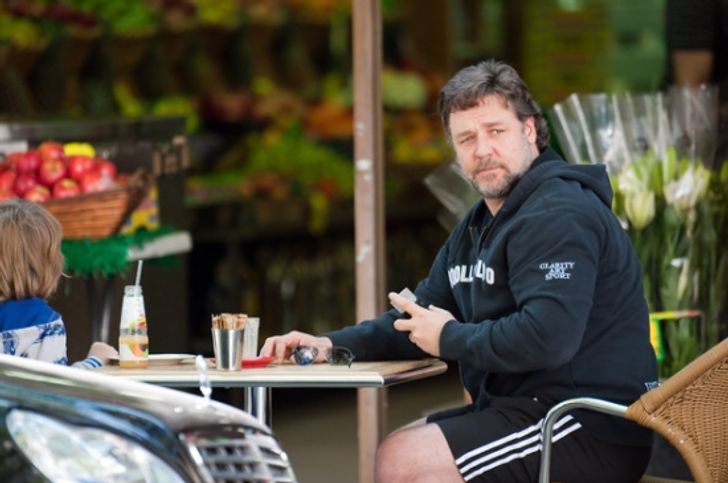 One of America's most in-demand actors refused to live in a gorgeous mansion in Los Angeles and moved with his family to Australia. Crowe bought a ranch and a simple jeep. And now, instead of expensive cars and brand clothes, he's surrounded by horses and spacious fields. 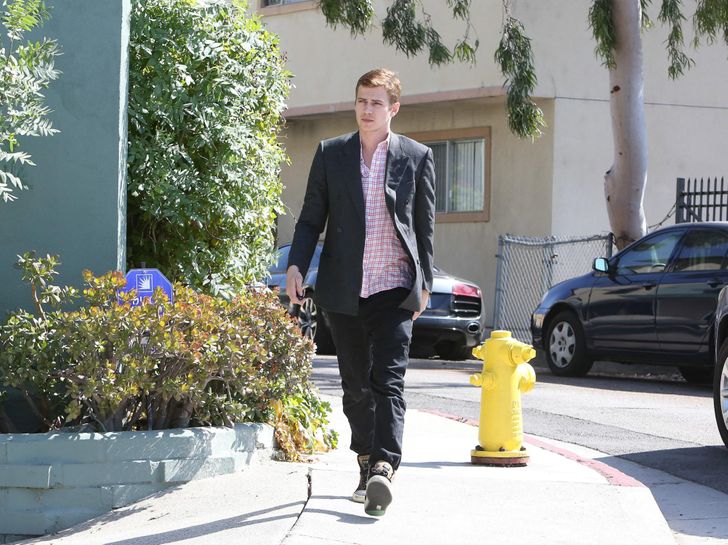 He became famous worldwide in his youth, so by the age of 35 he was tired of the delights of celebrity life. Recently he moved his family to his homeland in Canada and bought a farm there. Now Hayden is the owner of his own vegetable gardens, a henhouse, and stables. He works the land on a tractor and collects immense crops. 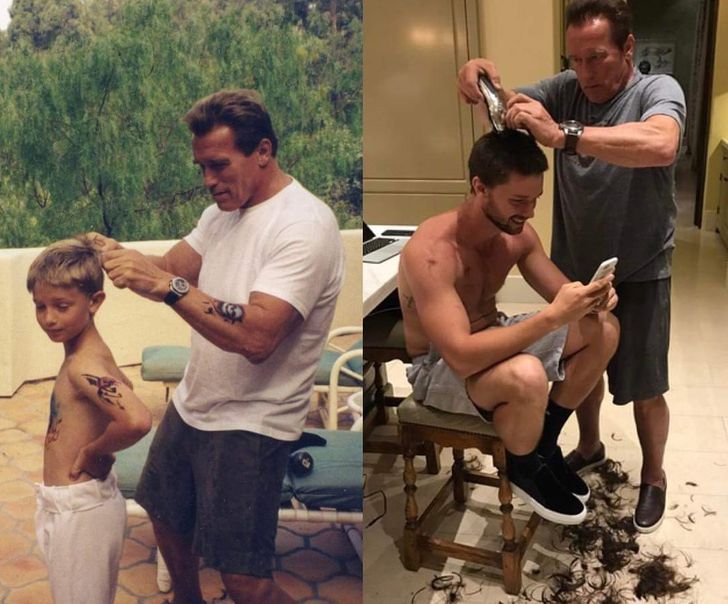 Schwarzenegger is a world-class celebrity, but he's not boastful at all. In 2004, while relaxing at a seaside resort, he saved a drowning man. The surfer's leg fell asleep, and the actor carried him 100 meters to the shore. He never told journalists about this situation and didn't use it for commercial purposes. 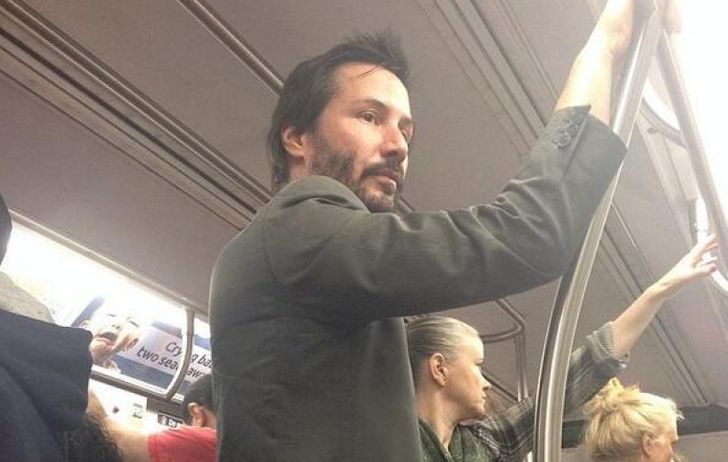 This actor's kindness and humble way of life have long been a reason for creating memes on the Internet. He constantly spends his paychecks on charity, gives gifts to others, wears extremely simple clothes, and travels on the New York subway, increasingly amazing the already surprised public.