True actors can’t imagine their lives without cinema. This is why they can still act perfectly at the age of 70, 80, or even 90. We hope that these stars will keep making new films. And all we can do is be amazed at how strong and devoted they are.

We at Bright Side are shocked at how hardworking they are and we just can’t understand the secrets of the people from this compilation that allow them to remain active. 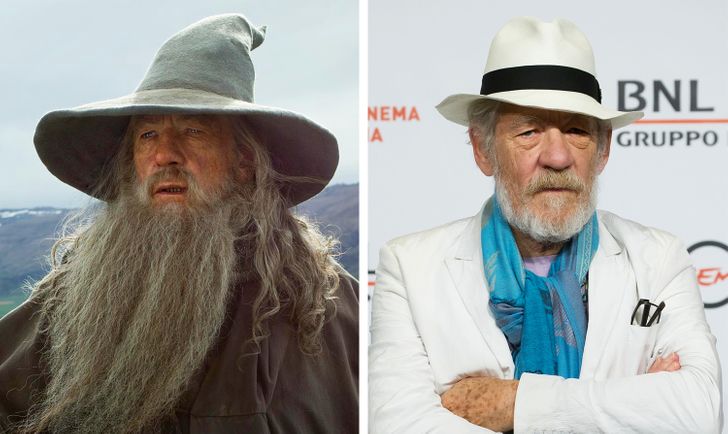 Despite the fact that many people know this British actor only as Gandalf, the character from The Lord of the Rings and The Hobbit, there is no Shakespeare play that he hasn’t played in. Sir Ian McKellen has also taken part in popular projects like X-Men, The DaVinci Code, and Beauty and the Beast. 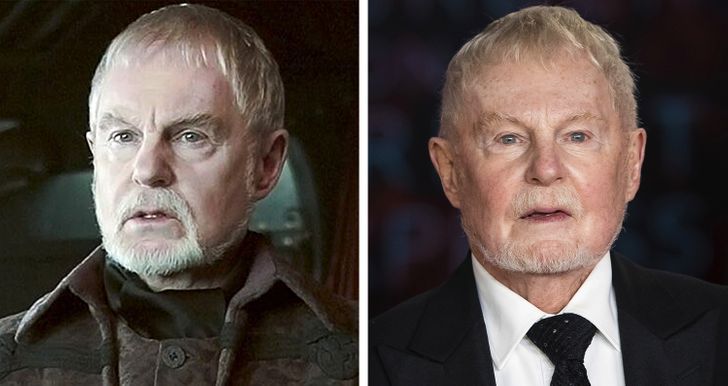 This actor is great both in cinema and in the theater. He’s won the Laurence Olivier award, a BAFTA TV Award, a Tony, and an Emmy. Derek Jacobi is also the Commander of the Most Excellent Order of the British Empire, Knight Bachelor, and Knight of the First Order class of Danish Order of the Dannebrog. 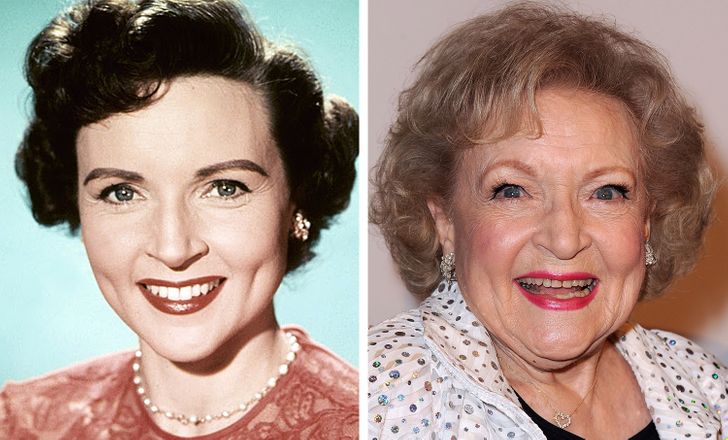 Betty White is a veteran of American television. During her 70-year-long career, she has tried herself as a TV host, she’s gotten many prestigious TV awards, she has done a lot in the cinema world and she’s received all the possible awards in comedy nominations. Also, Betty holds the record for the longest period of time between the nominations. He first nomination was in 1951, and the latest one was in 2015. And in 2014, at the age of 92, she became the oldest Emmy nominee in history. 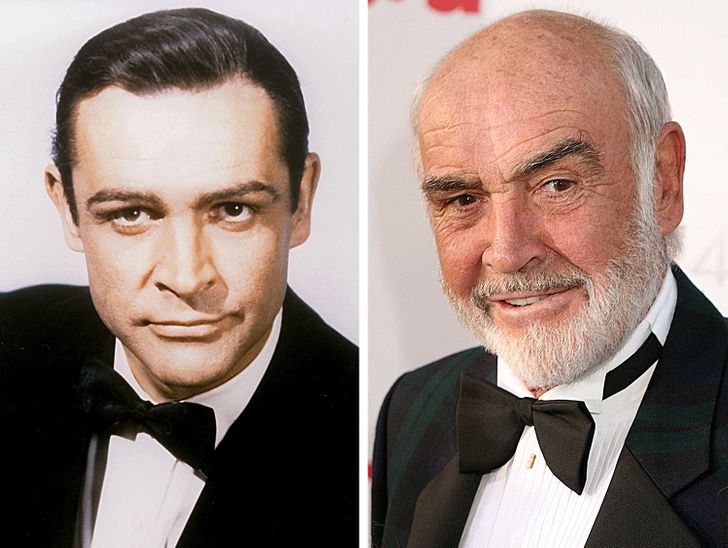 Sean Connery is a famous British actor that has done more than 70 movies and has received awards like an Oscar, a BAFTA, and a Golden Globe. His James Bond is believed to be one of the best and most charismatic characters of modern times. 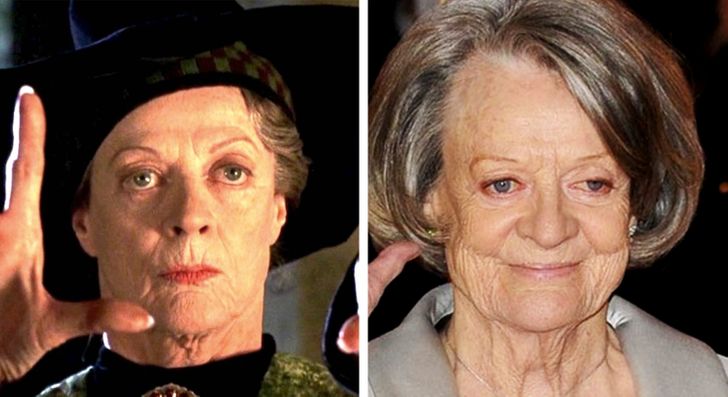 © Harry Potter and the Prisoner of Azkaban / Warner Bros., © eastnews

Maggie Smith has a huge list of prestigious acting awards and she also has the Order of the Companions of Honour and she is the Dame Commander of the British Empire. She was great in her role of Minerva McGonagall in the Harry Potter series. By the way, during the shooting of Harry Potter, she was diagnosed with breast cancer but she still continued to work. 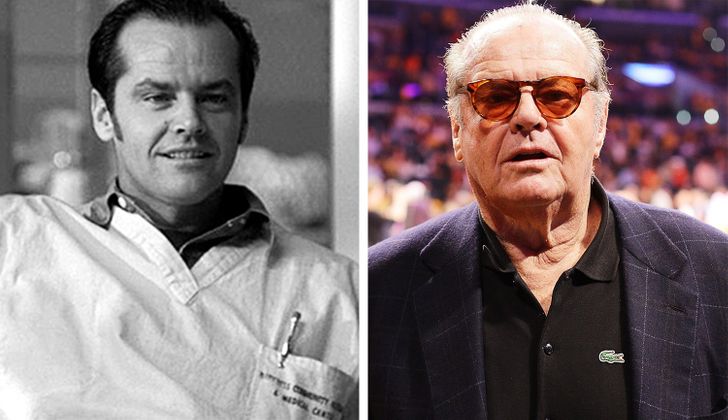 © eastnews, © One Flew Over the Cuckoo's Nest / Fantasy Films

Jack Nicholson is a legendary American actor that has tried himself as a movie director, scriptwriter, and producer. He has 12 Oscar nominations. But this is not all yet: Nicholson is one of the 2 actors that have been nominated for an Oscar for Best Actor every 10 years since the 1960s. 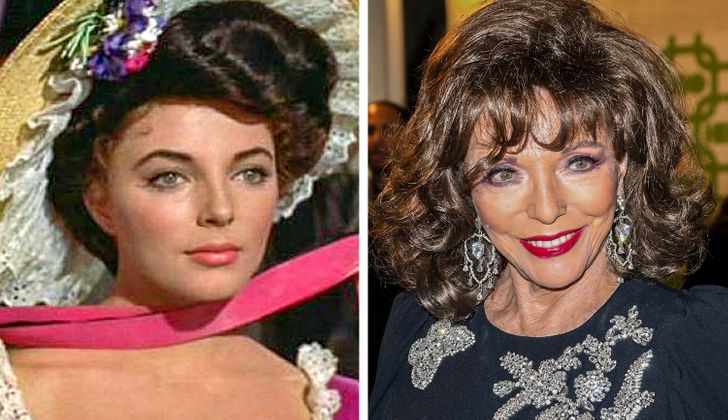 Joan Collins played one of the most memorable roles in the famous TV series Dynasty. She was even nominated for a Golden Globe for it. When she decided to follow her famous sister, writer Jacqueline Collins, she published her first book that instantly became a bestseller. 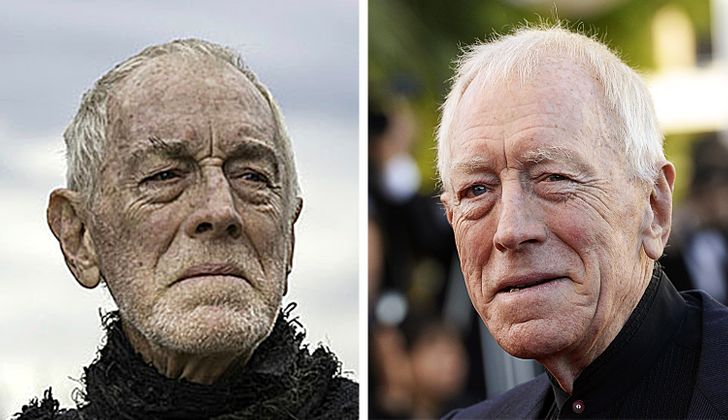 Max von Sydow is a very universal actor, he has been nominated for an Oscar, a Golden Globe, and an Emmy. He has done about 140 movies and he has worked with directors like Steven Spielberg, Andrei Konchalovsky, Ingmar Bergman, and many others. 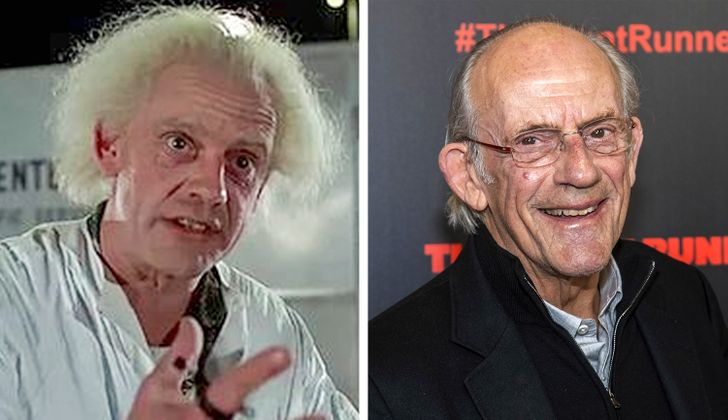 © eastnews, © Back to the Future / Universal Pictures

Christopher Lloyd became incredibly popular after his role in Back to the Future, but in his filmography there are other masterpieces, like One Flew Over the Cuckoo’s Nest, Interstate 60, Who Framed Roger Rabbit, and The Addams Family. 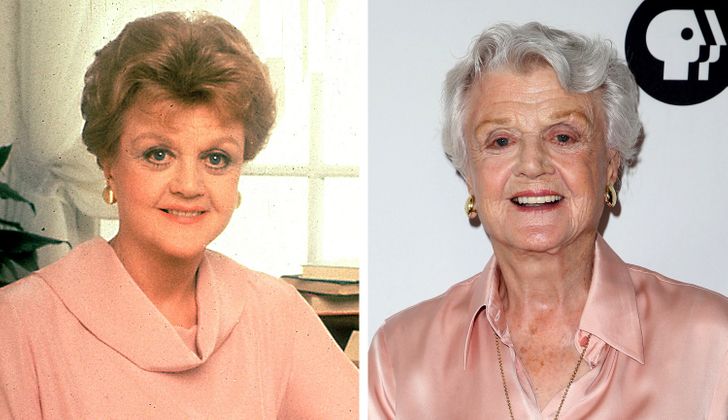 In her long acting career, the actress has been nominated for an Oscar 3 times and she got an Honorary Oscar Award in 2013. The actress has been an Emmy nominee 18 times and she has won The Golden Globe 6 times. She has also won the Tony, the most honorable American theater award, 5 times. In 2014, she got the title Dame Commander of the British Empire for her contribution to the dramatic arts and charity. 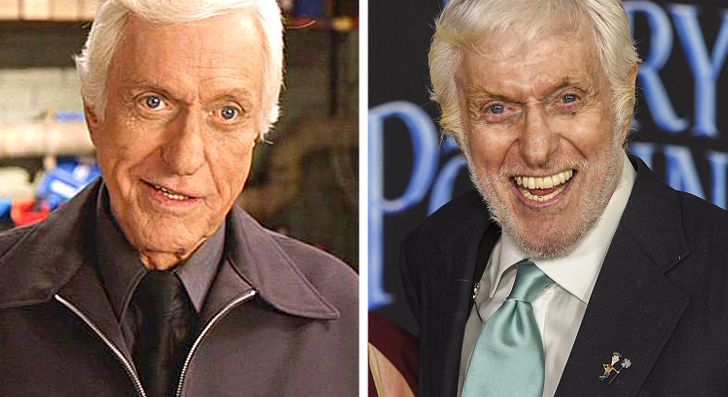 The actor made his Broadway debut in 1960 in the musical Bye Bye Birdie and he received a Tony award for that. After that, he took part in the film Mary Poppins where he had 2 completely different roles and he did his job perfectly. Even now, Dick Van Dyke is still actively working as an actor.

What do you think the secret is to staying active, even at such an old age?