15 famous people and their exact copies from other centuries

There's a rumor that every person in the world has a lookalike. We can't check all the people on the planet to prove it, but when we see the striking resemblance of some celebs and historical figures, we can't help but think in what century our lookalikes might have lived.

At Bright Side, we selected some photos of famous people and historical figures who look exactly like each other. 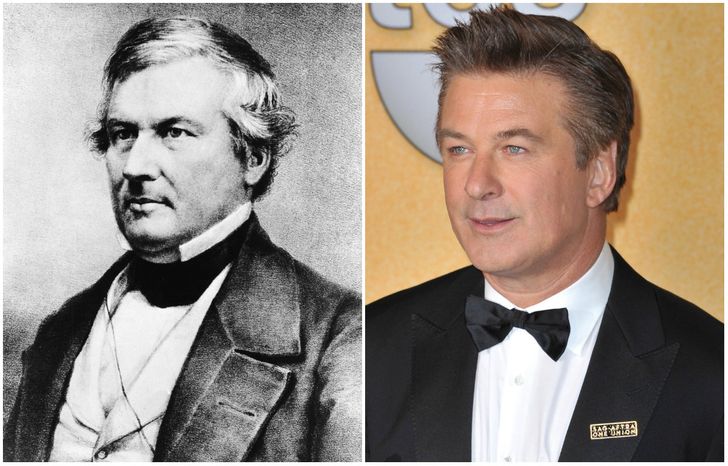 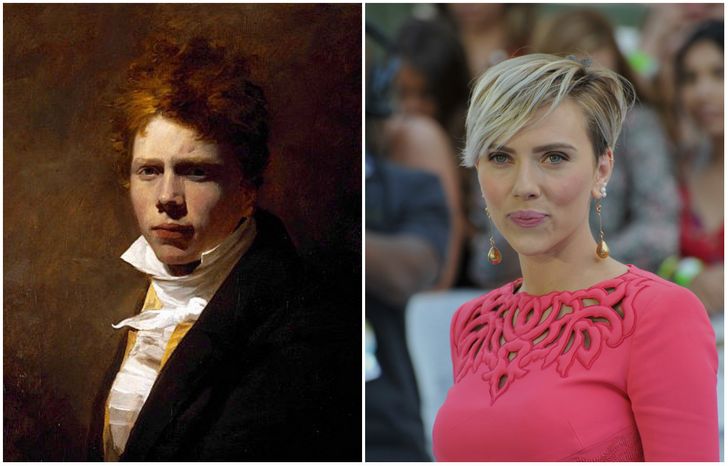 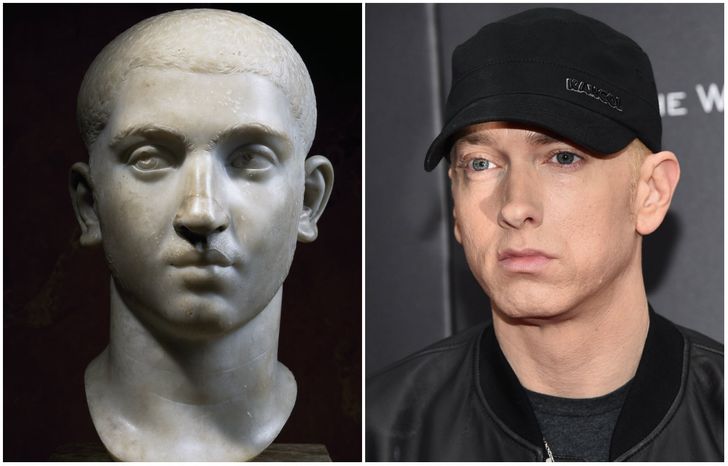 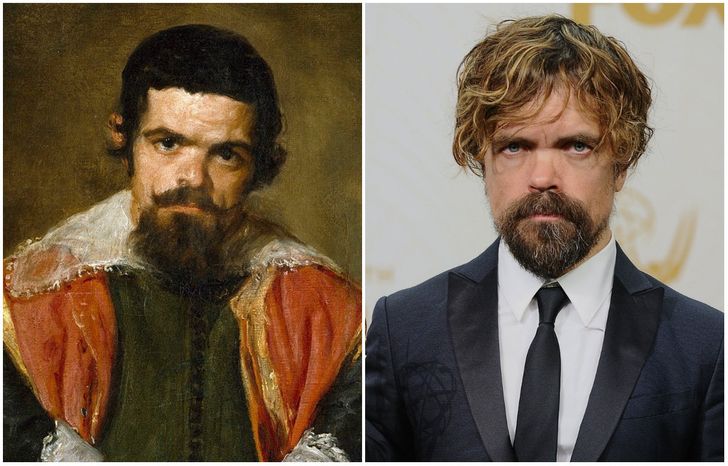 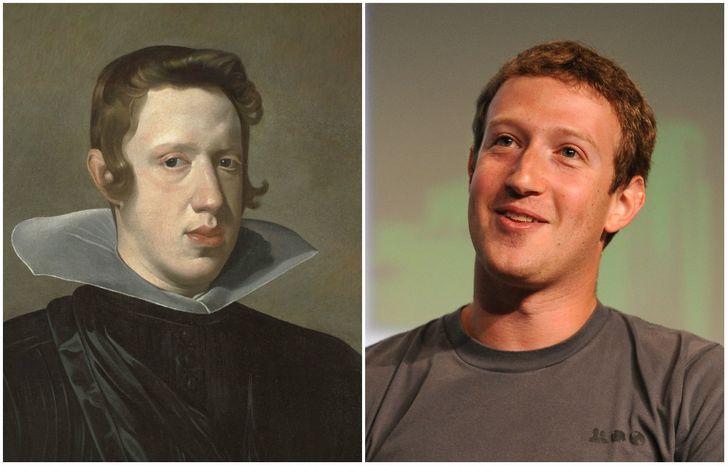 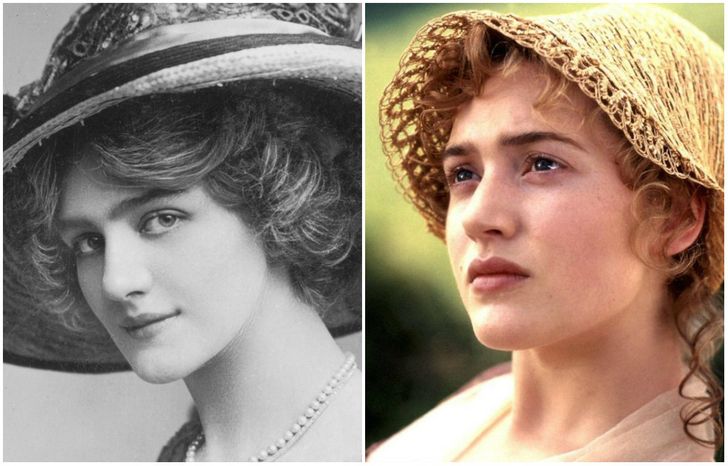 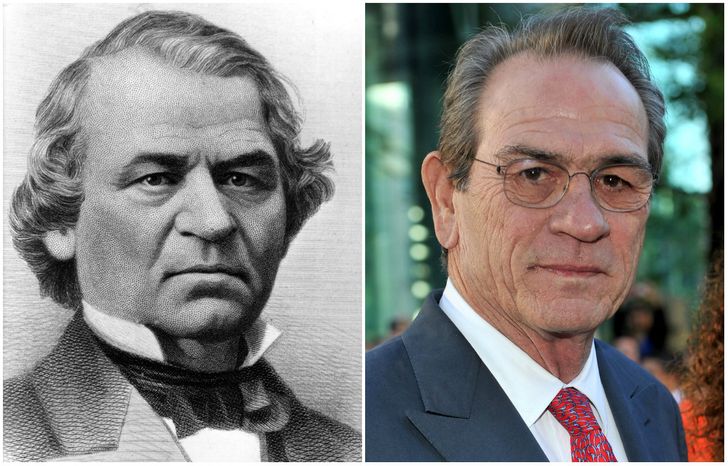 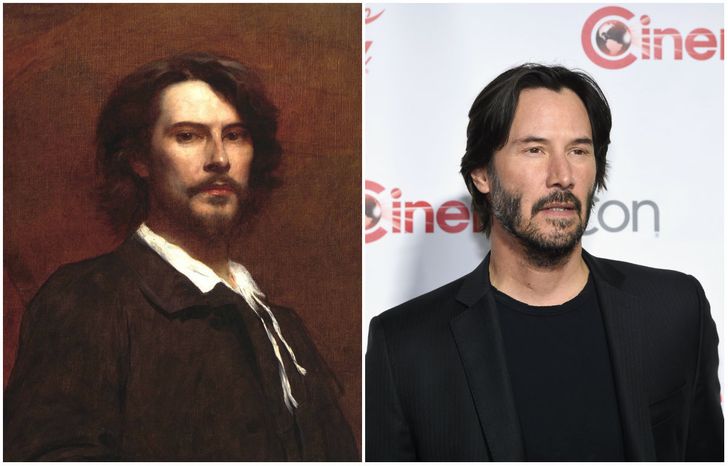 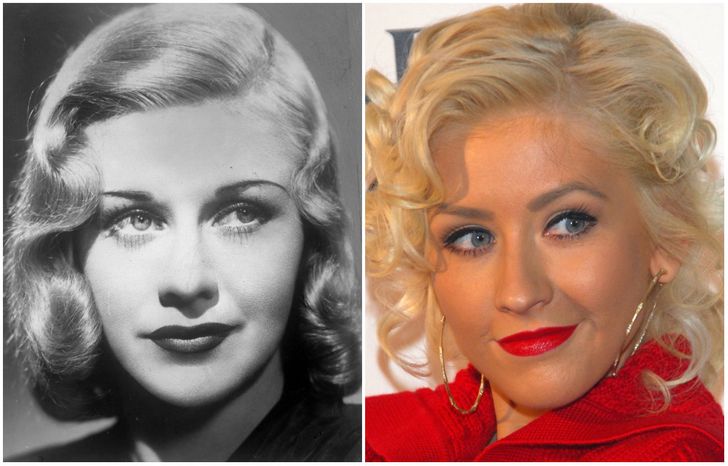 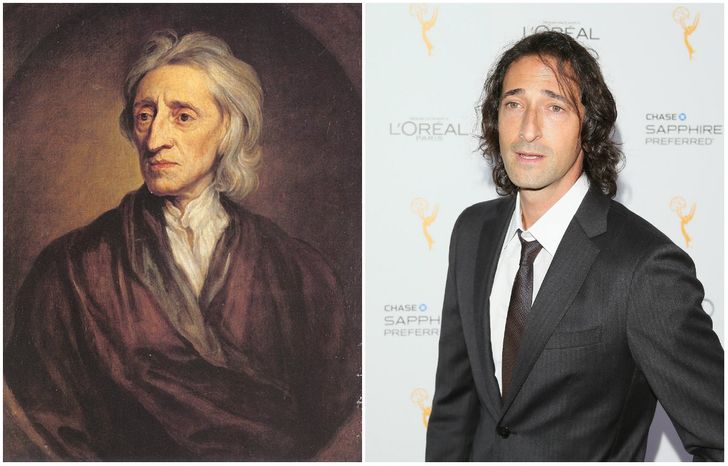 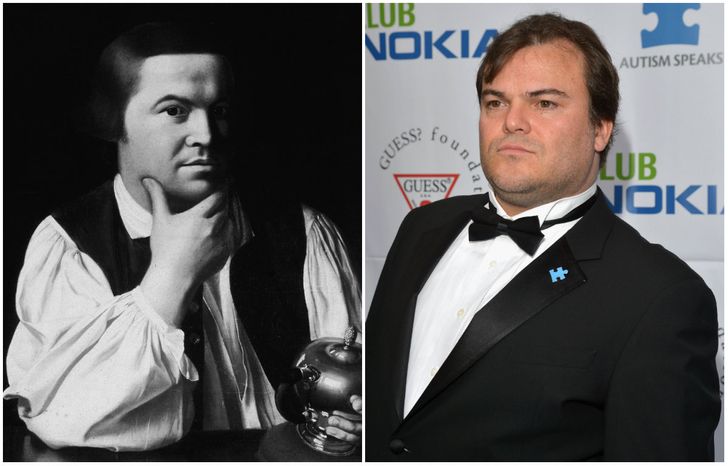 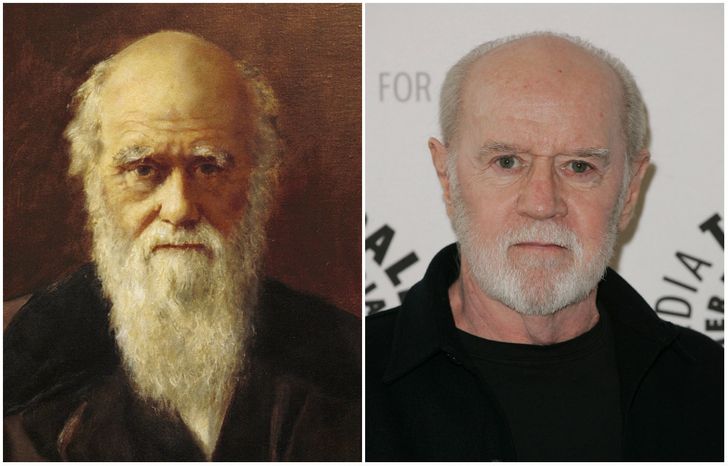 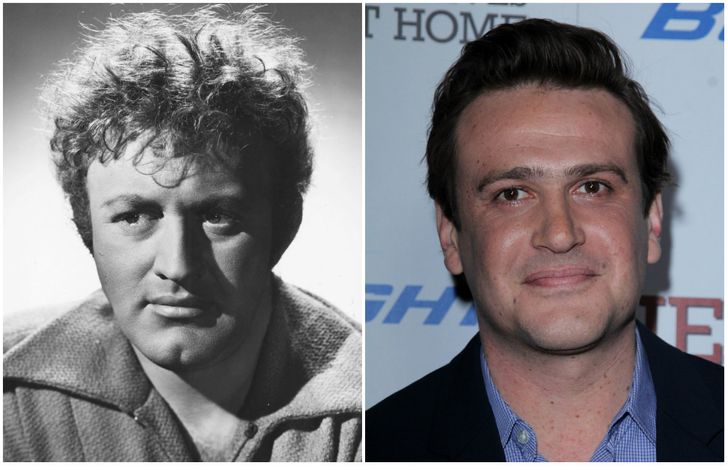 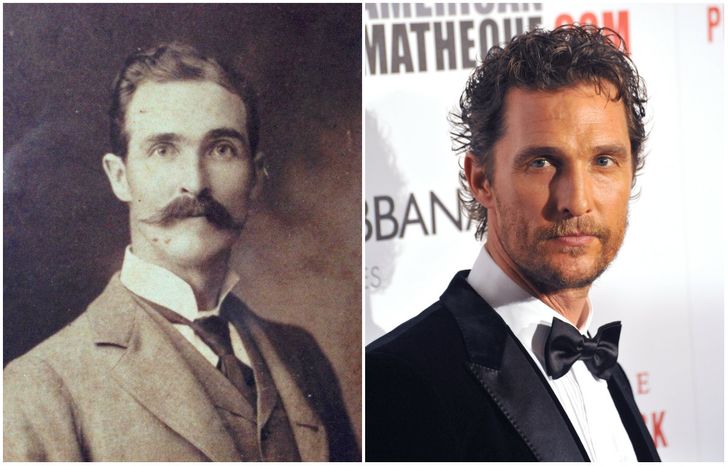 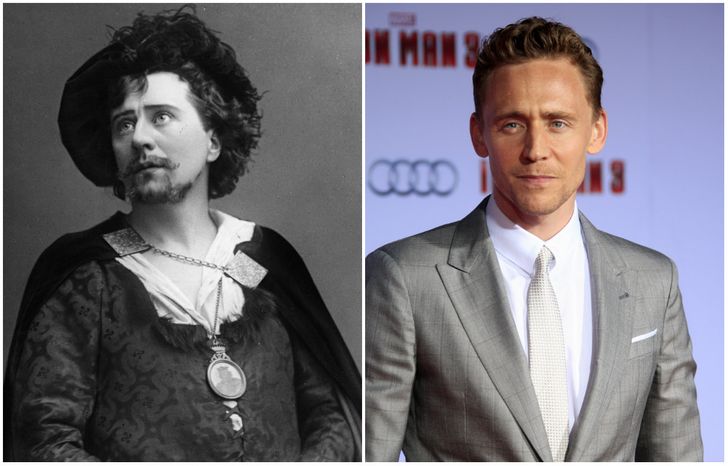