© 2014–2022 TheSoul Publishing.
All rights reserved. All materials on this site are copyrighted and may not be used unless authorized by the Bright Side.
12-71 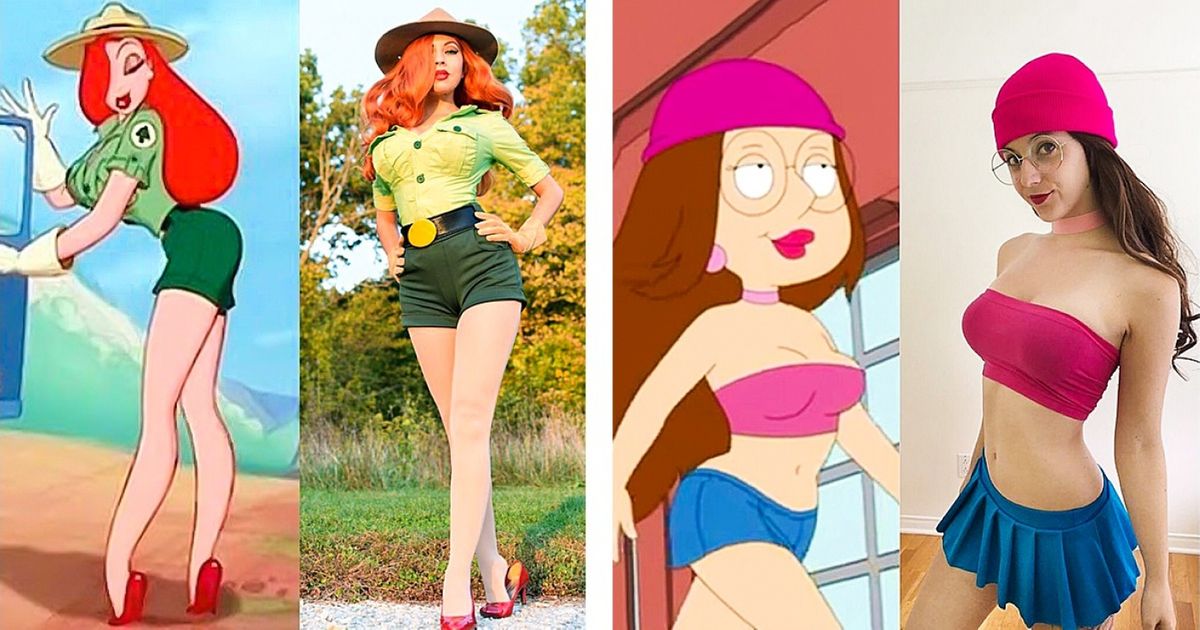 What little girl hasn't dreamed of becoming a Disney princess? Cinderella, Snow White, the Little Mermaid, Rapunzel - take your pick. But for some people, fate had other plans. Whether they wanted it or not, it gave them an appearance strikingly similar to an animated movie or TV show character that wouldn't normally be anyone's first choice.

We at Bright Side can't wait to find out who we'll next see walking the streets.