© 2014–2022 TheSoul Publishing.
All rights reserved. All materials on this site are copyrighted and may not be used unless authorized by the Bright Side.
18-141

15+ Tender Pics That Will Melt Your Heart

20+ People Who Couldn’t Keep Their Creativity Inside 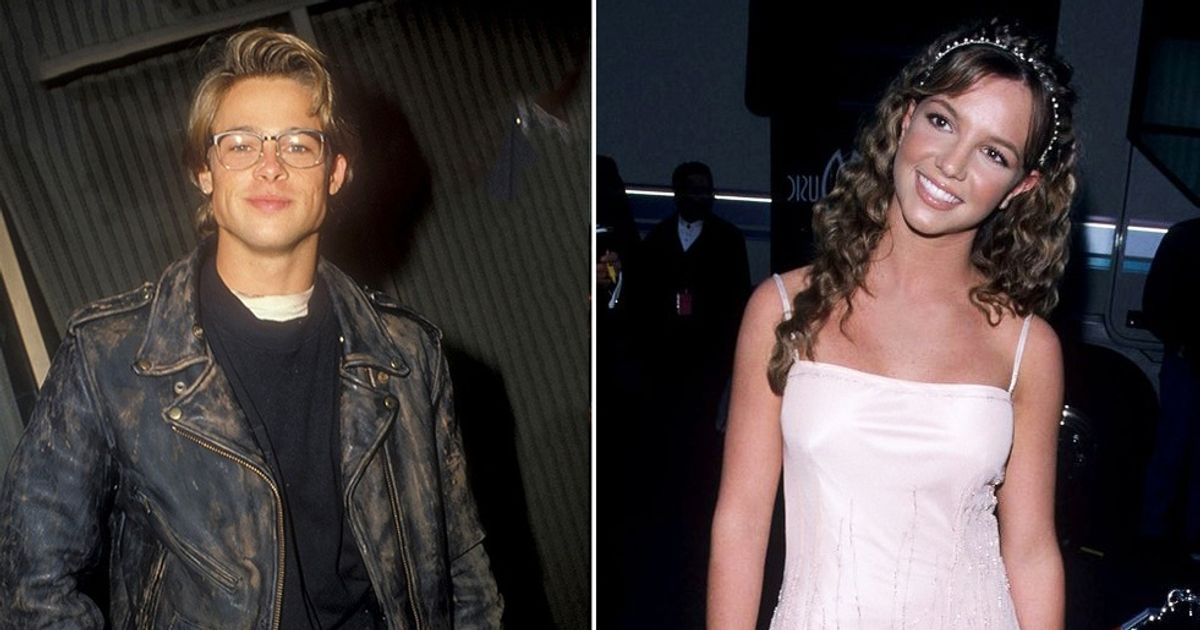 Today, the red carpet arrival is a common thing for these people. They smile at millions of flashing cameras in what seems to be a perfectly natural way, showing off their new haute couture dresses and suits. But just look at these surprisingly awkward first-time-on-the-red-carpet photos of various famous people, and you'll realise that they were once shy, awkward youngsters who look nothing like themselves today, just like we all were.

We here at Bright Side couldn’t believe they really looked like this once!

Angelina Jolie with her father Jon Voight in 1990.