It may be really surprising to discover a new side of people we think we know. Celebrities are always in the spotlight, and we may think we know them well, but of course that’s not the case. Everyone has a past and a feature or 2 that makes them exceptional, and when it finally shines through, it can leave you in shock or make you gasp with admiration.

If you think you know everything about your favorite celebrity, take a look at these pictures that Bright Side has collected.

1. Freddie Mercury with his only love and best friend Mary Austin 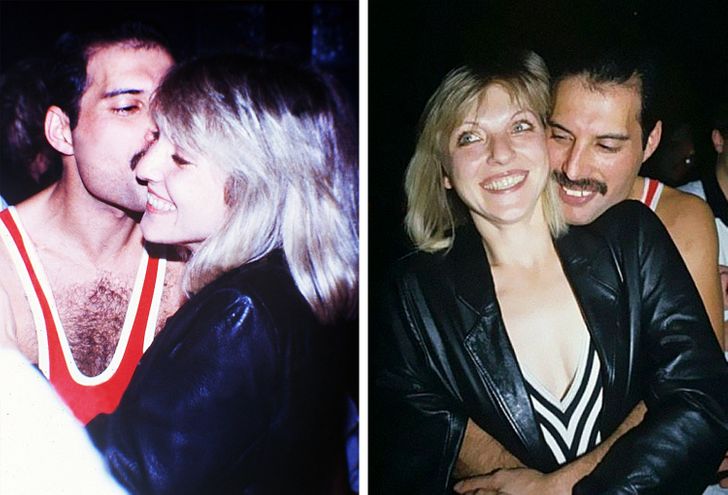 2. Dwayne “The Rock” Johnson and his father, wrestler Rocky Johnson 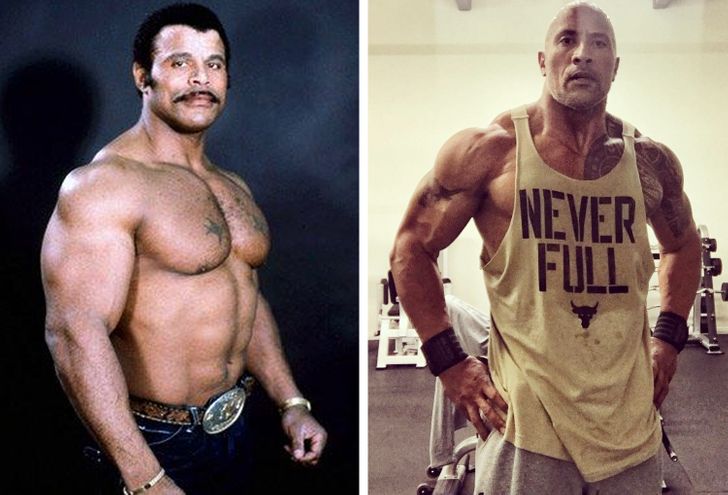 3. Jason Momoa with babies is the cutest thing ever. 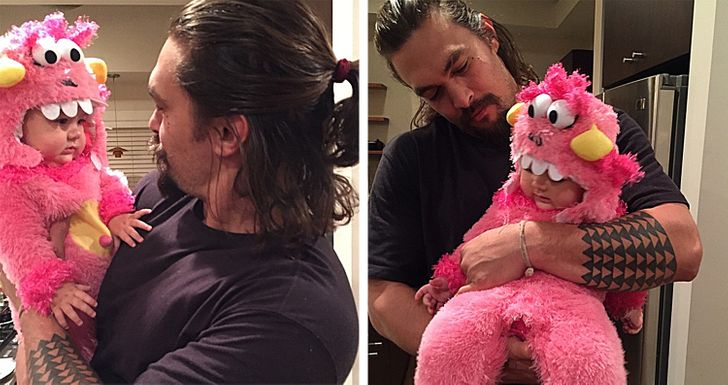 4. Blake Lively, dressed as Emma Lee Bunton, took a photo with some girl at a Spice Girl’s concert in 1997.

6. Arnold Schwarzenegger with his daughter Christina

8. Prince Harry on a run wearing a mask of his brother Prince William 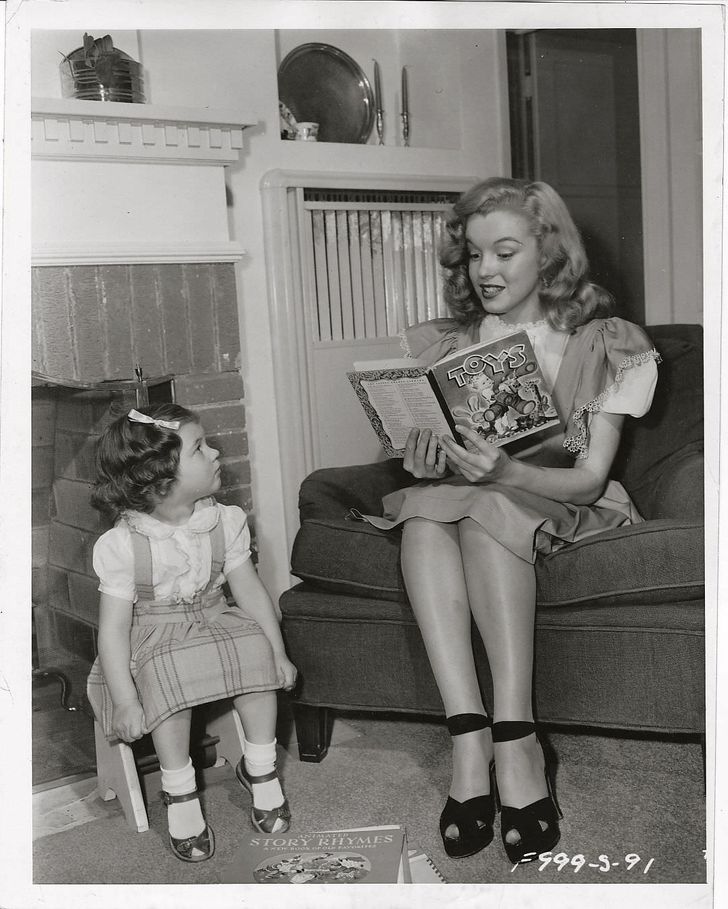 12. Robin Williams as a cheerleader for the Denver Broncos, 1979

13. Marlon Brando and his cat

14. If you didn't know what Mother of Dragons was really like, here she is, stuck in a kid's tunnel...

16. Princess Diana with her youngest son Prince Harry at an amusement park

18. Leonardo DiCaprio and Kate Winslet on the set of Titanic 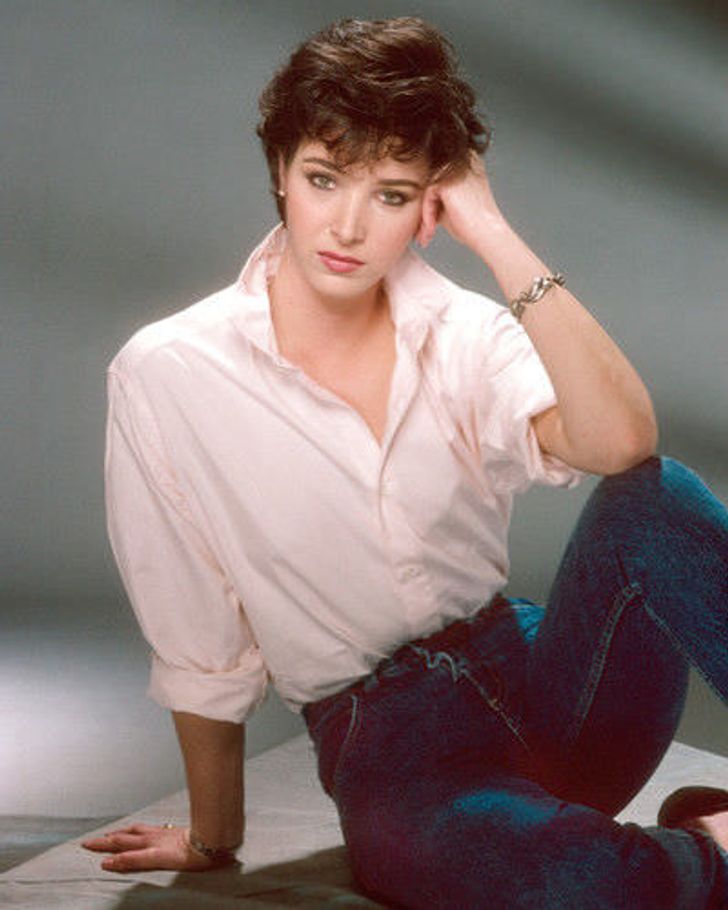 20. Charlie Chaplin without a moustache 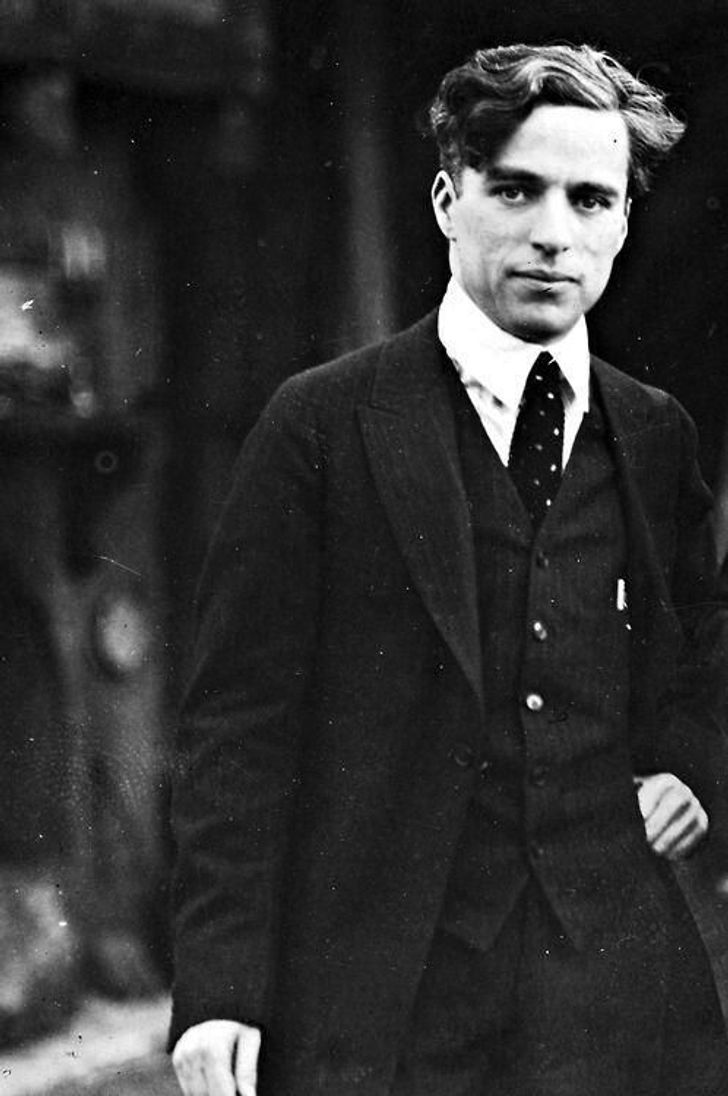 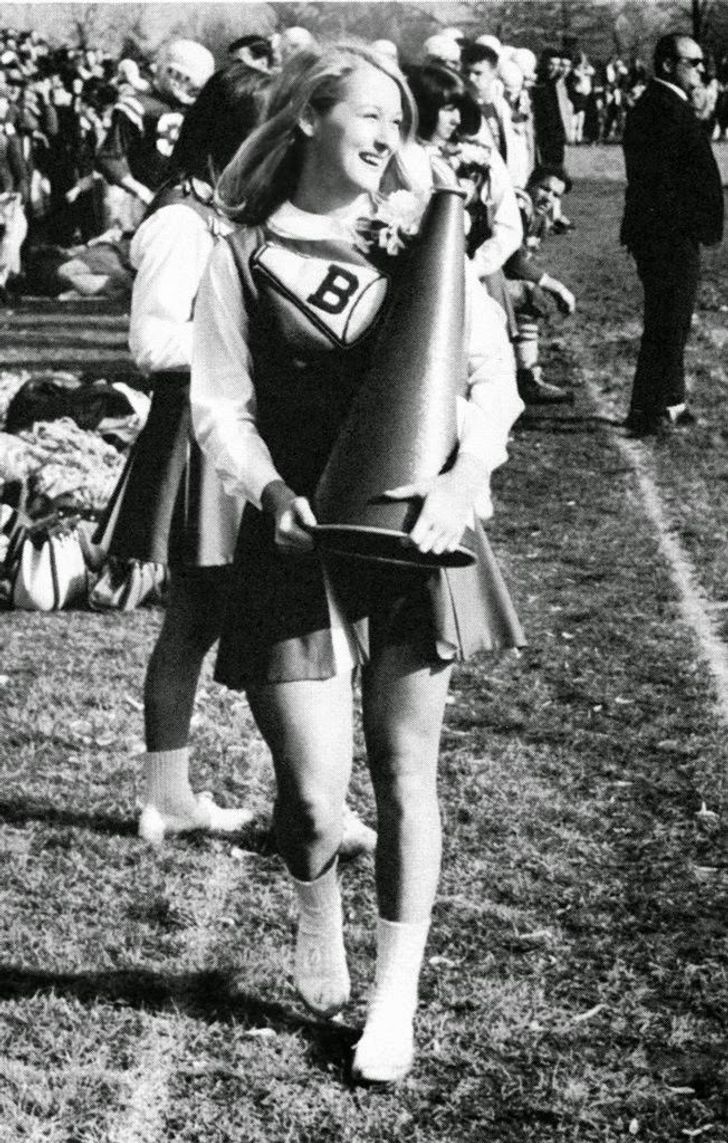 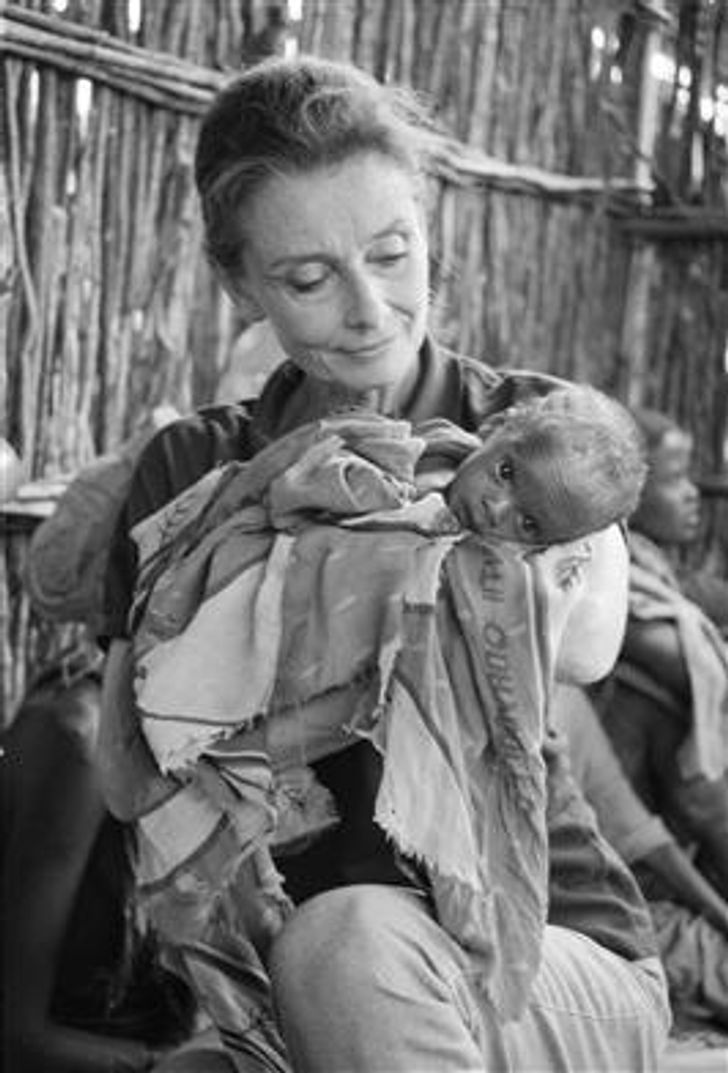 Which of the pictures surprised you? Do you have a hidden quirk that most people don't know about? We'd love to read your stories and see your photos!