Hitler is considered to be the most evil man that ever lived. Everybody is aware of his racist ideology, the Holocaust, and the millions of people killed under his orders. But can a man be an absolute monster? Bright Side wants to reveal some unexpected sides of this controversial figure.

It sounds crazy, but he fell in love with a Jewish girl at school. Her name was Stephanie Isak, and she didn’t know about his feelings. He was very shy at that time and never told her about his love. However, he had some fantasies about her that could later develop into hate for the whole Jewish nation.

7. He had digestion problems.

Hitler had serious gastrointestinal tract issues during his whole life. He often had stomach pains, gas, chronic diarrhea, and discomfort after meals. He was so afraid that somebody would find out about these problems that he tried 29 different drugs, but they couldn’t help him.

6. He had only one testicle.

Many people believe that this defect provoked his inferiority complex. Fighting for the German Empire during World War I, he was injured, and doctors had to remove one of his testicles to save his life. It happened during the Battle of the Somme in 1916.

5. He wanted to become a priest. 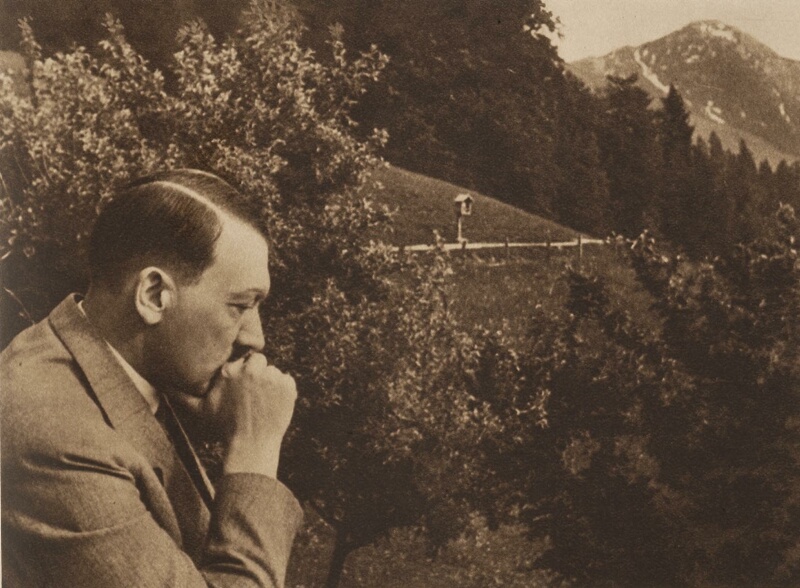 When he was 4 years old, he fell into a lake in the middle of the winter, and a priest saved his life. This occasion influenced his mind so greatly that he decided he would become a priest as well. However, as he grew up he realized that instead of serving God he wanted to be God himself.

4. He behaved quite freely with women.

Hitler had no problem with grabbing women by their private parts whether they wanted it or not. And he didn’t stop there. He also had a relationship with his niece, Geli Raubal. Many people thought that there was more than friendly affection between them. At the age of 23, she committed suicide, and maybe this happened because of the disturbing sex acts she experienced with him.

Strangely, he never tried to learn how to drive. Some people believe it was because he was afraid of failing in front of other people. However, he led his army quite successfully with a personal driver.

The Great Dictator loved animals very much and was against testing on them. He mentioned his being a vegetarian in his personal diary many times, and he even thought of introducing vegetarianism as an official ideology after the war. He expressed this idea in a conversation with Goebbels.

1. He was against smoking. 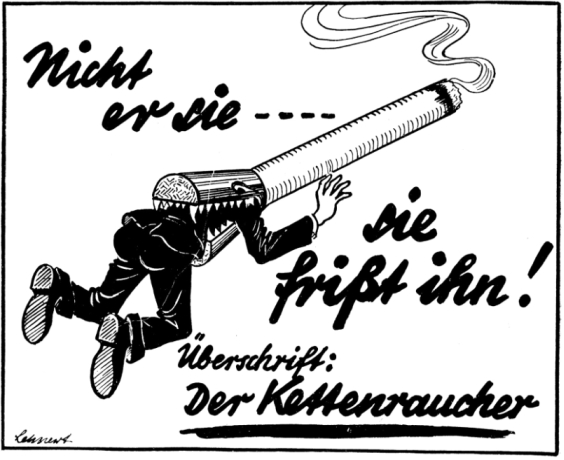 Although he smoked heavily in his youth, he became anti-smoking when he seized power. He considered cigarettes a waste of money and even started an anti-smoking campaign by banning this action on public transport.

1
0
8
0
356k
© 2014–2020 TheSoul Publishing. All rights reserved. All materials on this site are copyrighted and may not be used unless authorized by the Bright Side.