© 2014–2022 TheSoul Publishing.
All rights reserved. All materials on this site are copyrighted and may not be used unless authorized by the Bright Side.
19-12-

7 Skincare Products That Are Actually Less Helpful Than We Thought

12 Puzzles to Test How Attentive You Are to Hidden Details

18 Pets Who Show Their Solidarity in the Most Supportive Ways 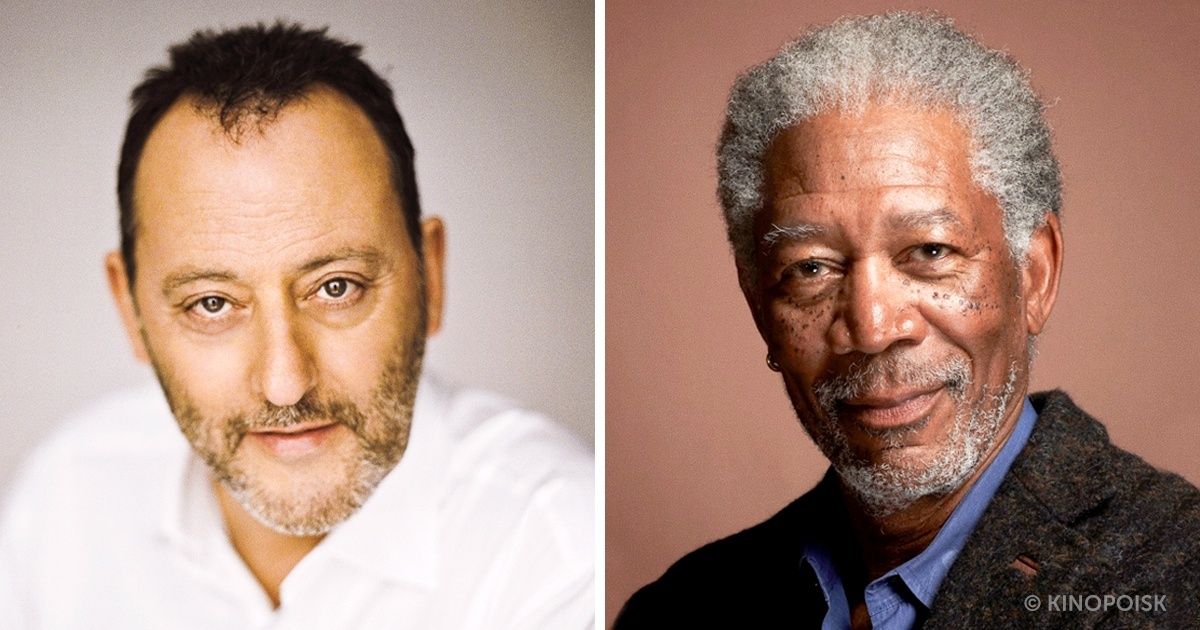 Success doesn’t come to you overnight - patience, courage, and persistence are the key factors on the path towards it. While some doubt as to whether to take the first step or not, others receive their big break and gain international fame at an age that doesn’t really measure up to Hollywood’s standards.

We at Bright Side adore these aspiring and talented people who never give up and are confident in their own abilities. Here is a list of actors who started their career in their 40s or beyond. We urge you to take inspiration from their example.

Morgan Freeman heavily paid his dues before receiving worldwide recognition and glory.  Freeman made his acting debut at the age of 34 and then disappeared from the screens for a long time. He became popular when he earned his first Oscar nomination for the film ''Driving Miss Daisy'' at the age of 50.

Despite his natural talent in sports, particularly football, Tommy Lee Jones dedicated his life to theater and cinema. However, at the age of 47, he received broad acclaim and was awarded an Oscar for Best Supporting Actor for the film ''The Fugitive.''

Melissa Ann McCarthy (at the age of 41)

McCarthy achieved major success and fame for the film ''Bridesmaids'' in 2011. She was nominated for numerous awards, including an Academy Award nomination for Best Supporting Actress and proved to the world that 40 isn’t the age to put an end to your career.

Samuel L. Jackson has starred in over 100 films before hitting the age of 40. However, he got noticed and achieved prominence for ''Pulp Fiction'' by Quentin Tarantino. For this performance, Jackson received a Best Supporting Actor nomination.

Nielsen gained worldwide recognition at the age of 54 starring in the comedy film Airplane! This movie was a turning point in the career of the actor and gave him a reputation of a comedian.

Kathy Bates and fame were like passing ships for a long time. She appeared in several minor roles in films that received various awards and played in performances that were later screened, but without her participation.
Kathy Bates rose to prominence and won an Academy Award for Best Actress at the age of 42 for the leading role in the film ''Misery.''

Despite various courses and internships with famous people, Pierre Richard’s efforts to come into prominence were fruitless for a long time. He gained his worldwide fame for the roles of a clumsy ''little man'' in comedies at the age of 42.

Steve Carrell used to do many odd jobs - perform in troupes, work as a correspondent for TV Shows, etc. His comedic talent was put on the map after starring in the leading role in the sensational film ''The 40-Year-Old Virgin'' when he was 43.

Kim Catrall is best known for her role in the romantic comedy series  ''Sex and the City,'' that earned her numerous awards. You will definitely remember her!  But few may be aware that many years ago she participated and failed in many movie auditions and castings.

Though it took him many years to become famous in the film industry, Jean Reno never gave up and always moved forward. An encounter with Luc Besson at the age of 46 completely changed his life. Both of them received international acclaim for the film ''Subway.''