© 2014–2022 TheSoul Publishing.
All rights reserved. All materials on this site are copyrighted and may not be used unless authorized by the Bright Side.
22-113

18 People Who Achieved Personal Wins Despite Difficulties in 2021

13 Actor Duos That Portrayed Loving Couples So Well, We Couldn’t Take Our Eyes Off Them

20+ Pics That May Win Your Heart With Their Charisma

11 Things to Discuss With a Partner Before Having Kids

12 Reasons Why Everybody Adores Adele 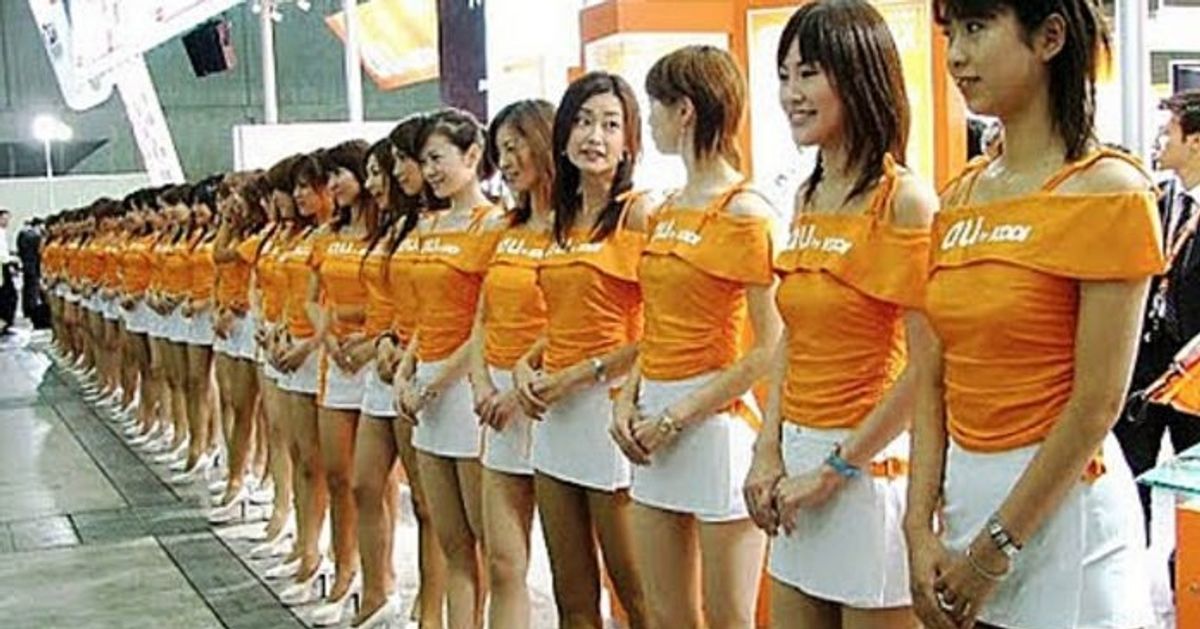 12 Bizarre Things You Need to Know About China

China now ranks among the top five destinations for tourists in the world. As someone who lives in China, I can confirm this is true. More and more people really are visiting the Celestial Empire.

The Internet is overflowing with advice on how to get to different places here. But there are things about China that rarely get mentioned, yet it’s a very good idea to know about them in order to avoid unpleasant surprises.

Bright Side has decided to help ease your trip to this incredible country with the following information.

A crowd of passengers at the railway station in Zhengzhou on the first day of "Golden Week."

A passenger train near the city of Guilin.

A pedestrian crossing with automatic turn gates to prevent people crossing the road when the red light shows.

The Robot Dining Hall cafe in Ningbo where robots work as waiters. They can take orders and understand simple phrases.

China is an amazing and beautiful country. Traveling there by yourself requires additional effort, but in exchange you’ll receive so many unforgettable impressions that you’ll be certain it was worth it in the end.