13 Facts About One of the Happiest Countries in the World

Iceland is a small country where only 358,780 people live. All the inhabitants know each other, so there is no need to lock your doors when you leave and you can easily leave your child without supervision in a park or outside a store. Besides, Iceland is one of the happiest countries in the world.

We at Bright Side are totally in love with this country and we want to share the facts with you that prove that there is a perfect place to live in this world.

1. Iceland is one of the most beautiful countries in the world. 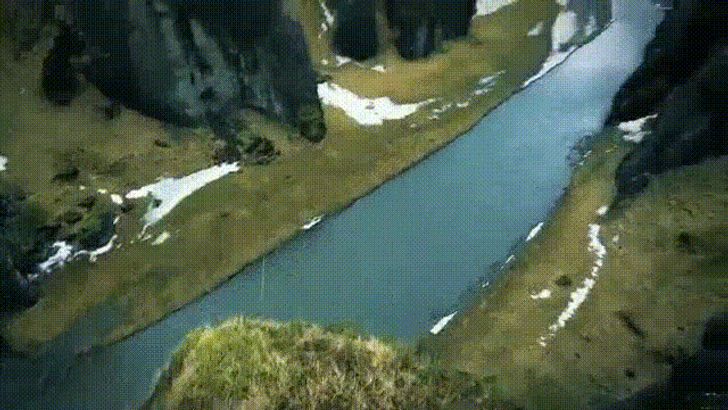 This country can be proud that it has one of the most powerful waterfalls in Europe, Dettifoss, the biggest bird colony located on a cliff, and one of the biggest glaciers. People in Iceland have always lived in perfect harmony with the wonderful nature in their country, respecting and protecting it. On the island, there is such an immense diversity of natural beauty that anyone who lives there or visits the country falls in love with it.

2. The Icelandic language almost hasn’t changed since the 12th century. 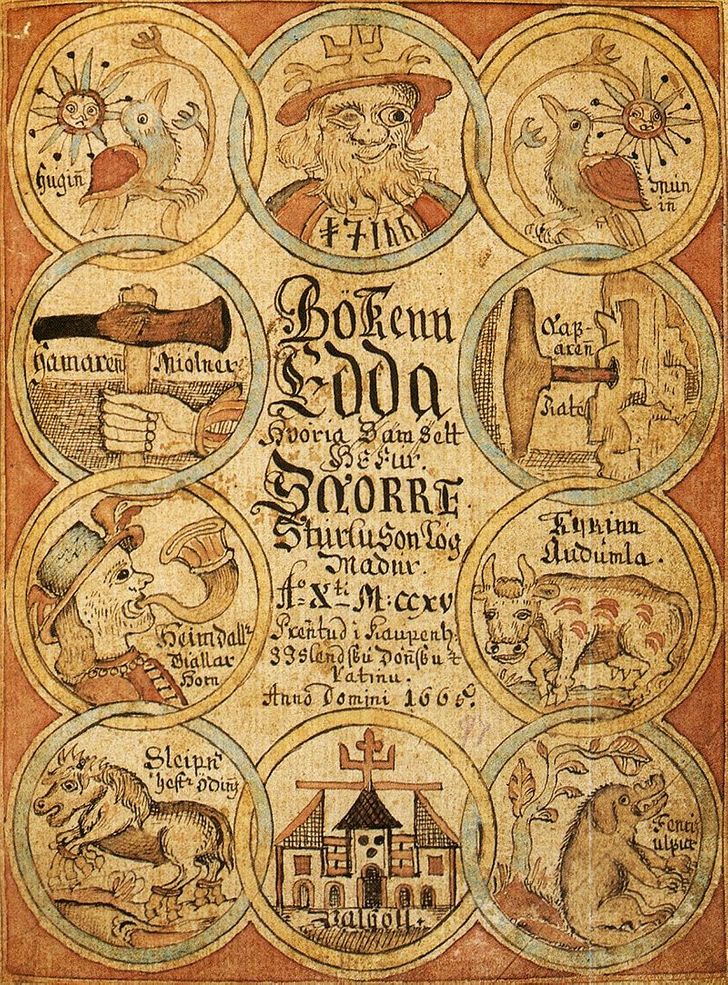 The people of Iceland are really proud of their language. In the old times, the social connections between the people were very close, which allowed the language to remain very stable. Almost any person from Iceland can read ancient texts without any trouble. Besides, Iceland is the leader in the international book market. It releases more books each year than any other country. 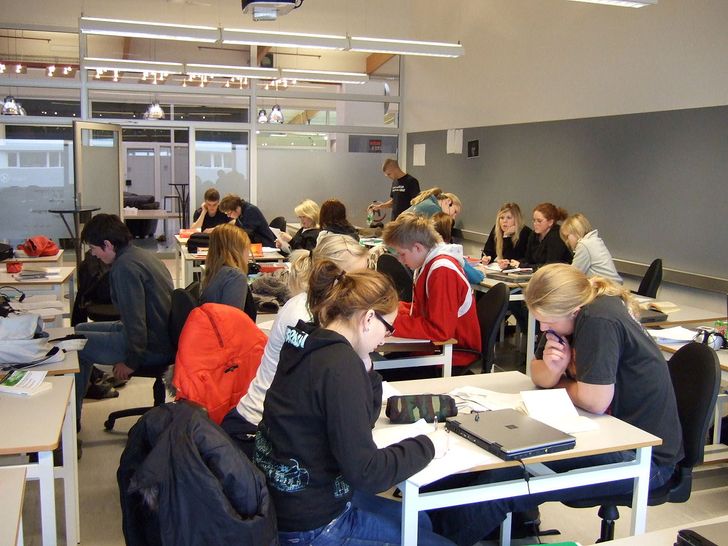 Schools and colleges in the country are free and the payment for attending universities is very low, which makes education very easy for anyone to get. Besides, the level of literacy in Iceland is higher than in any other country.

4. There are no private medical facilities. 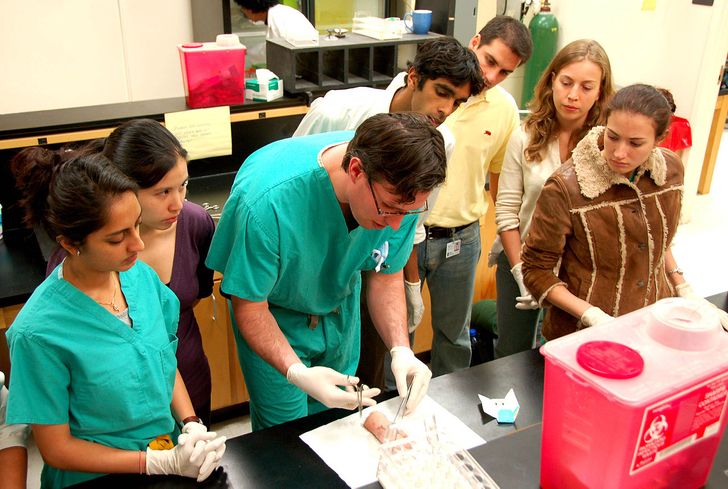 The Icelandic government pays a lot of attention to the development of its healthcare industry. Iceland has the highest standards of living and the government-controlled medical industry totally satisfies all the needs of the population, so private medical facilities are just unnecessary. 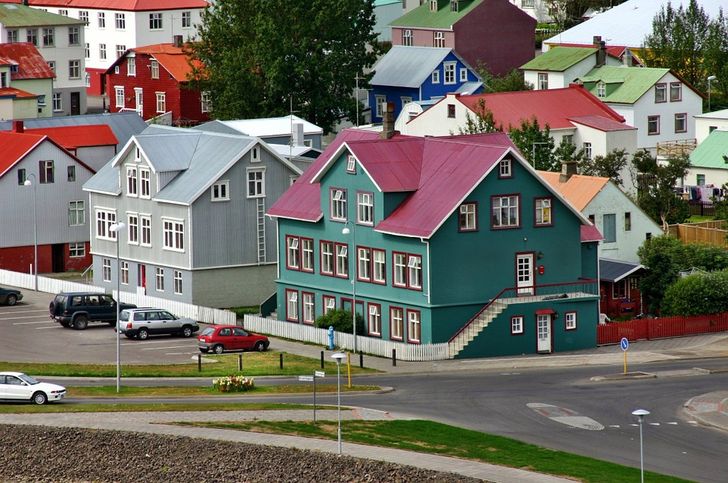 90% of houses in Iceland are heated thanks to hot water that comes from geothermal sources. The hot water is supplied by wells and the geothermal plants satisfy all the country’s needs for heating, so the inhabitants don’t have to pay for it.

6. Every inhabitant of Iceland has access to a genealogical database.

Íslendingabók is a website with a database that contains information about all the family ties of all the people in Iceland, starting from the 18th century. It was created because the population of the country is not very big (just over 300,000 people). Many people in Iceland use this website in order to check and see if their new love interest is a distant relative.

7. Almost nobody drinks or smokes in Iceland.

In Iceland, scientists found out which biochemical processes cause addiction, which allowed them to decrease the number of smokers and drinkers to 3-5%. The different chemicals in alcohol and cigarettes trigger certain biochemical processes in the brain which make the body addicted to them. These scientists decided to try and find activities which activate the same processes in the brain, but in a natural way. For example, dancing, music, drawing, and sports.

8. In Iceland, people believe in trolls and elves. 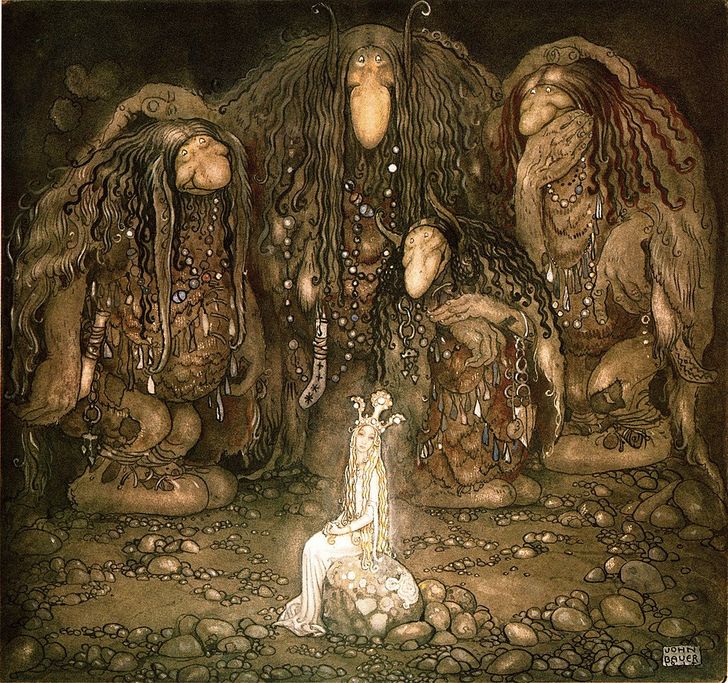 According to local folklore, trolls live in round-shaped stones. If a person from Iceland sees such a stone on their way, they will never touch it and will try to go around it in order to not disturb it. And if it is necessary to transport a “troll’s house” to a different place, a special person is hired who can talk to the troll and ask them to leave. Even when there is a need to build a new highway, the designers always consult the folklore experts in order to avoid disturbing the trolls.

9. The mayor of Reykjavík was a stand-up comedian, a punk-rock musician, and a taxi driver 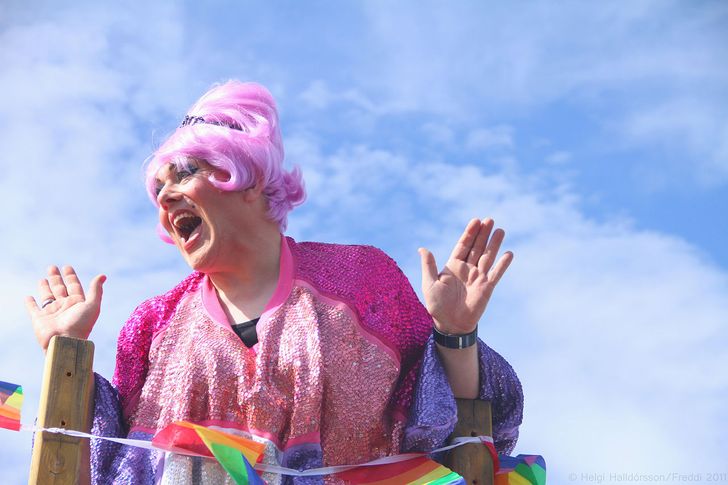 Before being elected for the post of the mayor, Jón Gnarr used to be a part of a punk-rock band, worked as a taxi driver, as a nurse in a psychiatric hospital, at a Volvo plant in Sweden, and was a stand-up comedian. The results of his political work include a full-finance overhaul, the building of dozens of miles of bicycle lanes, the complete reorganization of schools, and an increase in tourism in Reykjavik.

10. It's where many famous movies and shows were filmed. 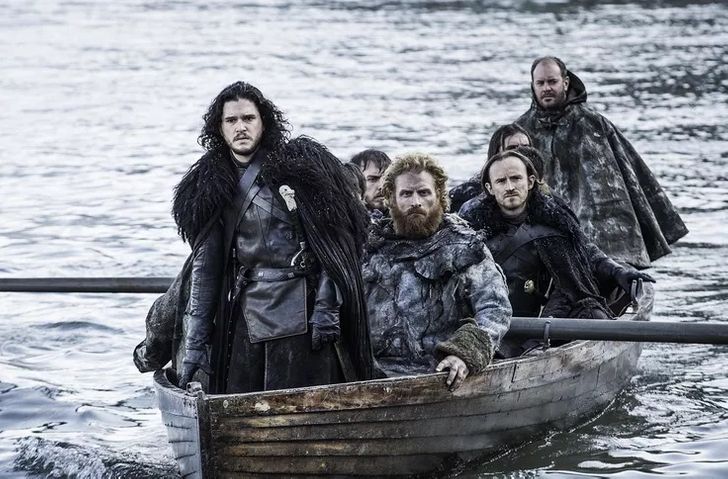 The alien landscape of Iceland attracts not only travelers, but also directors. In the country, there is a special company that organizes film shootings in Iceland. The shows and TV series that were filmed there include Game of Thrones, Star Wars, Thor, and Interstellar.

11. There is a committee that decides how to name a baby. 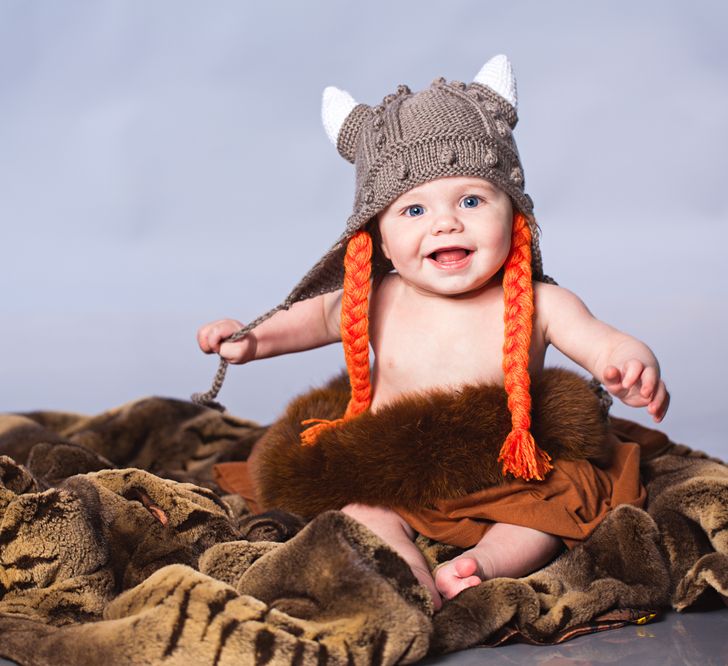 The Icelandic Naming Committee consists of 6 people: 3 of them are assigned by the Minister of Justice and the other 3 are assigned by the educational institutions of the country. This is done because the country is fighting the loan words from other languages. New and approved names are added to the list quite often. For example, the names Geymar and Brimtour for boys, and Goodna, Iselin, and Lounei for girls have been accepted. But the name Andrei hasn’t, because the spelling is not in line with the rules of spelling in the Icelandic language.

Does this article make you want to pack your bags and go to Iceland right now? Or maybe, you’ve already been there or even live in this awesome country?