I’ve Been Married to an Italian for 2 Years, and These Men Are Nothing Like in the Movies

As it turned out, dolce vita (Italian for “sweet life”) is not as dolce as it seems. Svetlana has been living in Italy for almost 3 years and she is one of the few people that tells the absolute truth about her life in a different country. She writes about what it means to live in a warm place like Italy.

Bright Side has checked out the blog of this honorary signora and has found a lot of interesting things. 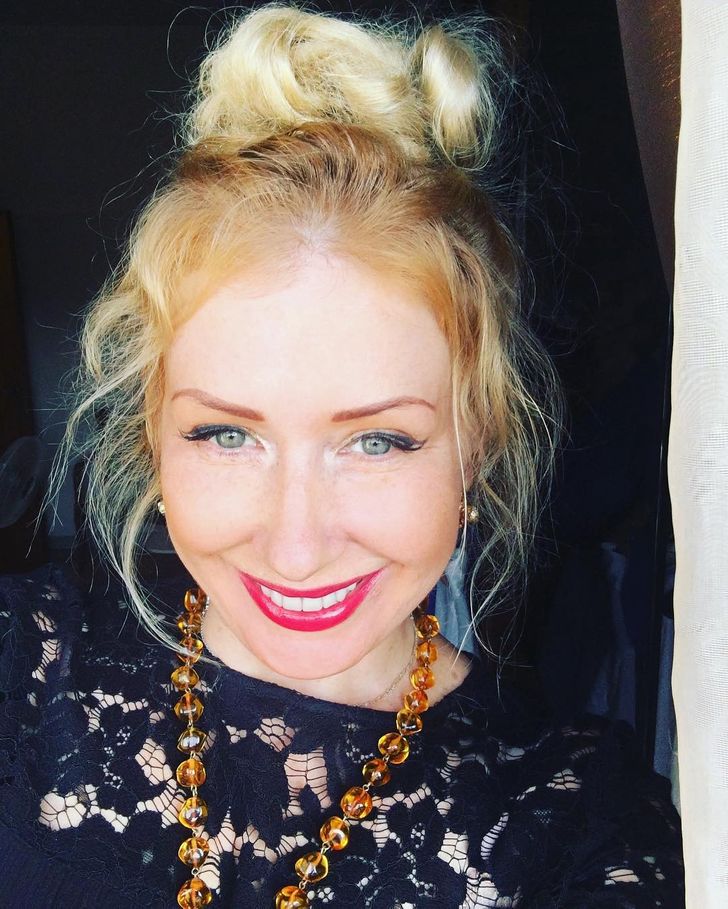 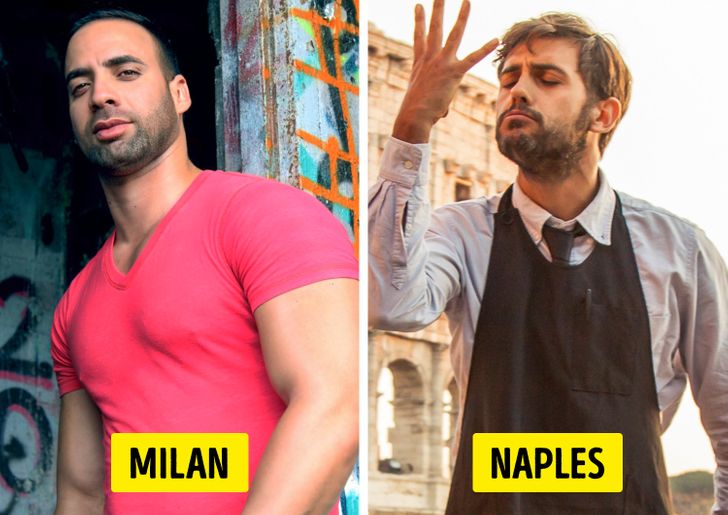 Courtship without heaps of flowers 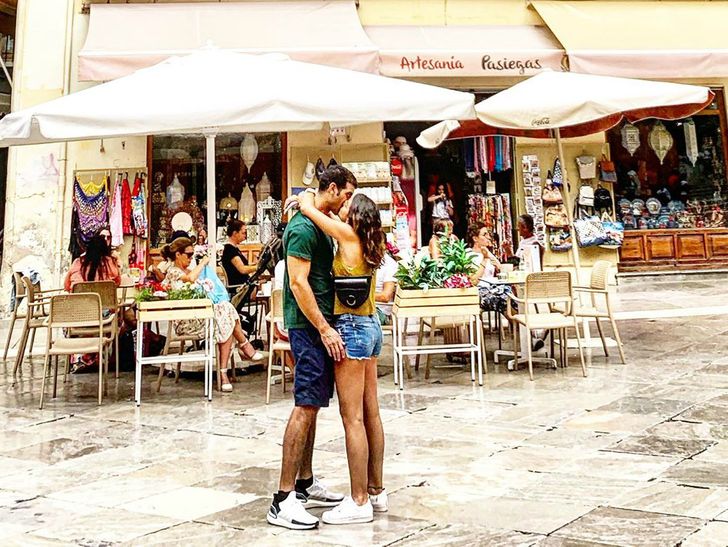 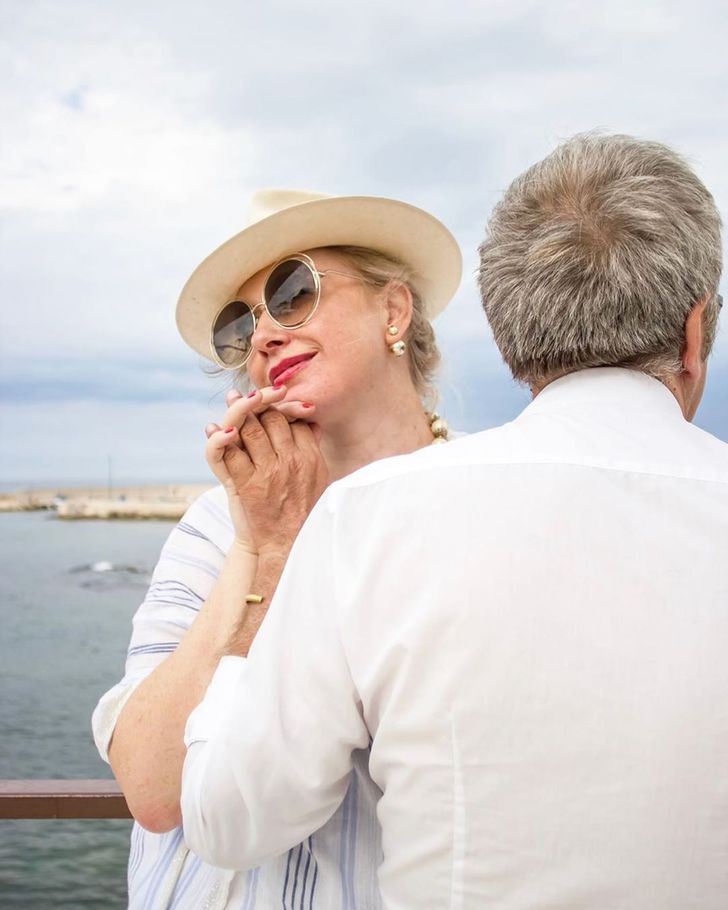 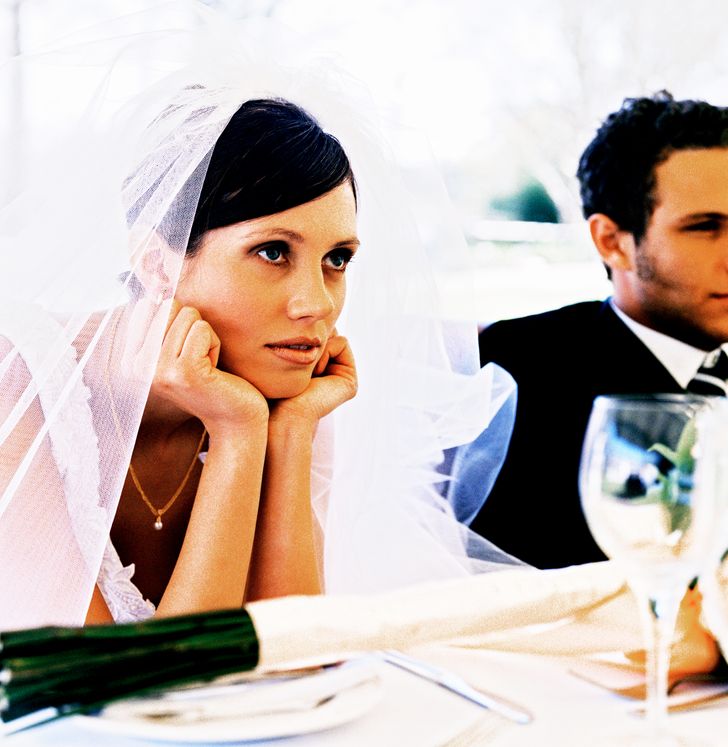 How do you like the Italian lifestyle? Do you think you would love to live there?