Being able to travel and visit the most remote places on our planet is truly awesome. However, wherever you go, it is important to remember to respect not only the local people, but also the very places you are visiting. Internet users from different countries talked about the habits of tourists that annoy and confuse them. They hope that discussing these problems will solve at least some of them.

We at Bright Side totally support the idea of respect and peace all around the world. So, we want you to use this information to help you avoid awkward situations abroad and remind you of how to behave responsibly in everything you do. 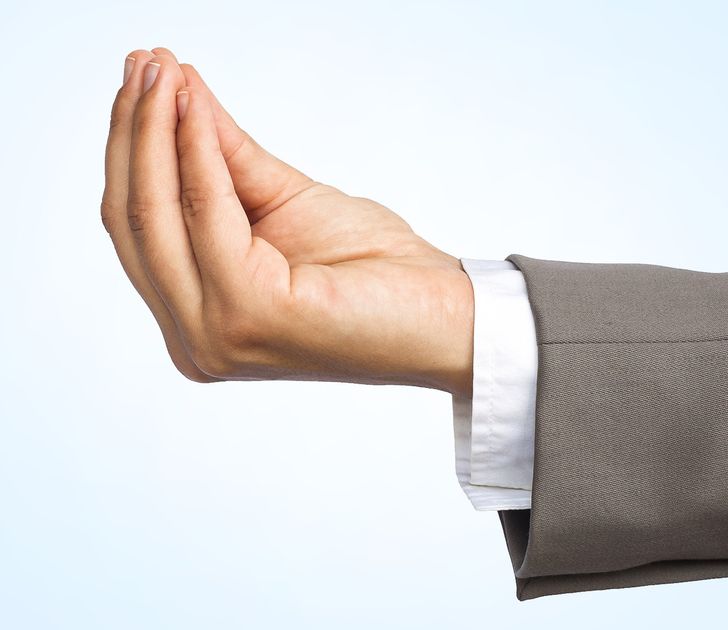 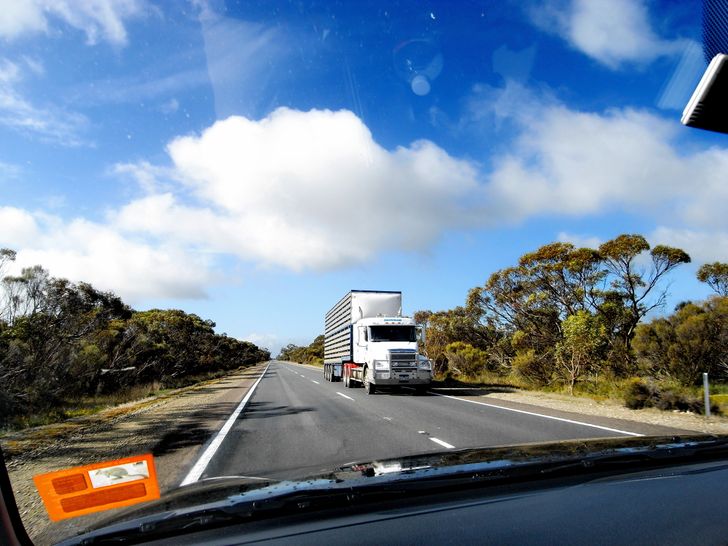 It is hard to make German angry when it comes to tourists. But there are 2 things that you shouldn’t do no matter what: 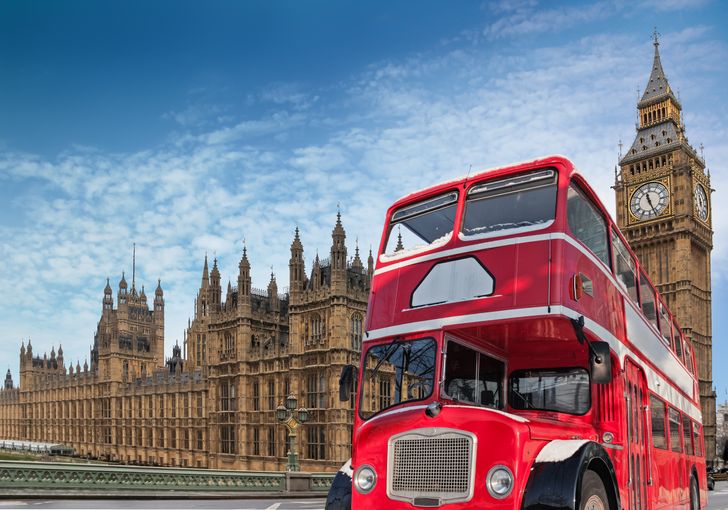 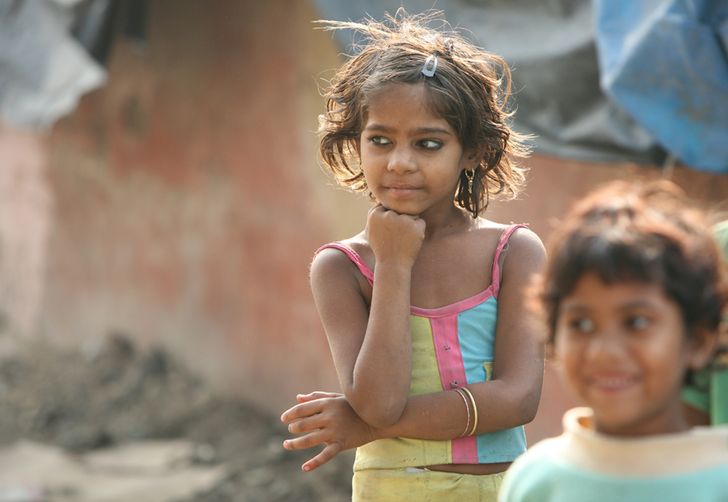 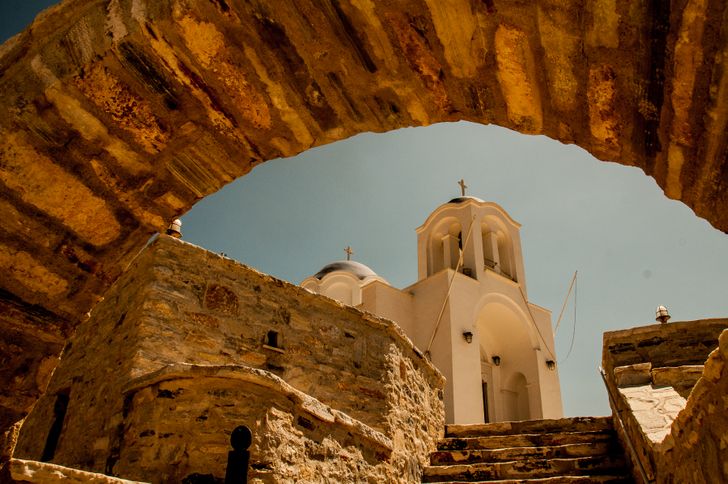 Where are you from and what annoys you about the behavior of foreign tourists in your town?