© 2014–2022 TheSoul Publishing.
All rights reserved. All materials on this site are copyrighted and may not be used unless authorized by the Bright Side.
519-

10+ Stories About Teachers Who Got Admiration in Their Students’ Eyes

Mother Discovered That Her 3 Adopted Kids Were Actually Biological Siblings

18 Celebrities Who Make Parenting Look Like a Piece of Cake

15+ Pets With Features That Made Them Look Special

15 Celebrities With the Shortest Marriages in Hollywood History 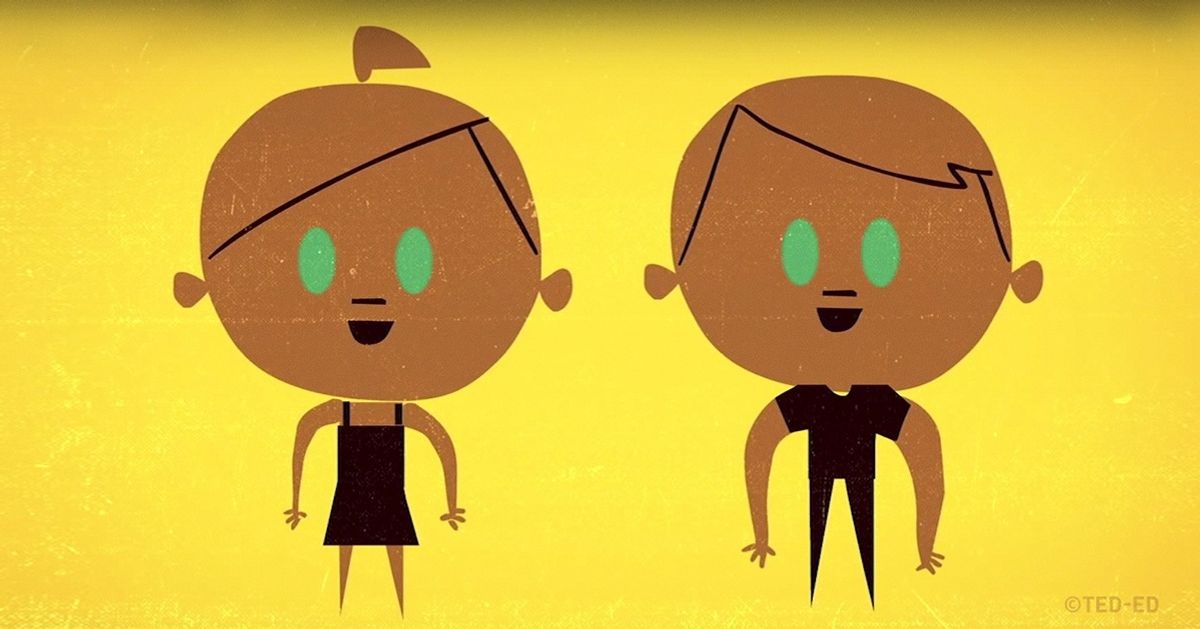 Can you solve this famous logical puzzle about people with green eyes?

Imagine there's an island where a mad dictator holds 100 people captive, and all of them are great mathematicians. They can’t escape, but there is one strange rule governing their captivity. At night, any prisoner is allowed to ask the guard for his freedom. If he has green eyes, he’ll be released, otherwise he’ll be dropped into a volcano.

It turns out that all 100 prisoners have green eyes. But they've all been living on the island since they were born, and the dictator has done all that he can to ensure that none of them will ever be able to find out what color eyes they have. There are no mirrors on the island, and all water visible to the prisoners is opaque - thus they cannot see their reflection. And most importantly, the prisoners are not allowed to communicate among themselves.

Nevertheless, they see each other at roll call every morning. Everybody knows that no one will dare ask for their freedom unless they are absolutely sure of their success. Under considerable pressure from human rights organizations, the dictator was forced to permit you to visit the island and speak to the prisoners, but only under the following conditions. You may only make one statement, and you can’t provide them with any new information. So how can you help the prisoners without breaking the agreement with the dictator?

After much thought, you tell the crowd: ‘At least one of you has green eyes’. The dictator is very suspicious, but he is sure your statement won’t change anything. You leave, and the life on the island seems to continue along its usual course. But one morning, 100 days after your visited, the island suddenly becomes empty - the previous night, all the prisoners asked to leave. So how did you manage to outsmart the dictator?